Stocks were red once again, Musk is *surprise* no longer joining Twitter's board, White House expects inflation to be extraordinarily elevated, Philly brings back its indoor mask mandate, and Epic Games raised $2B.

Stocks were red once again, Musk is *surprise* no longer joining Twitter's board, White House expects inflation to be extraordinarily elevated, Philly brings back its indoor mask mandate, and Epic Games raised $2B.

Headed down to Miami for Tech Week 2022 next week, hmu if you’re in town. 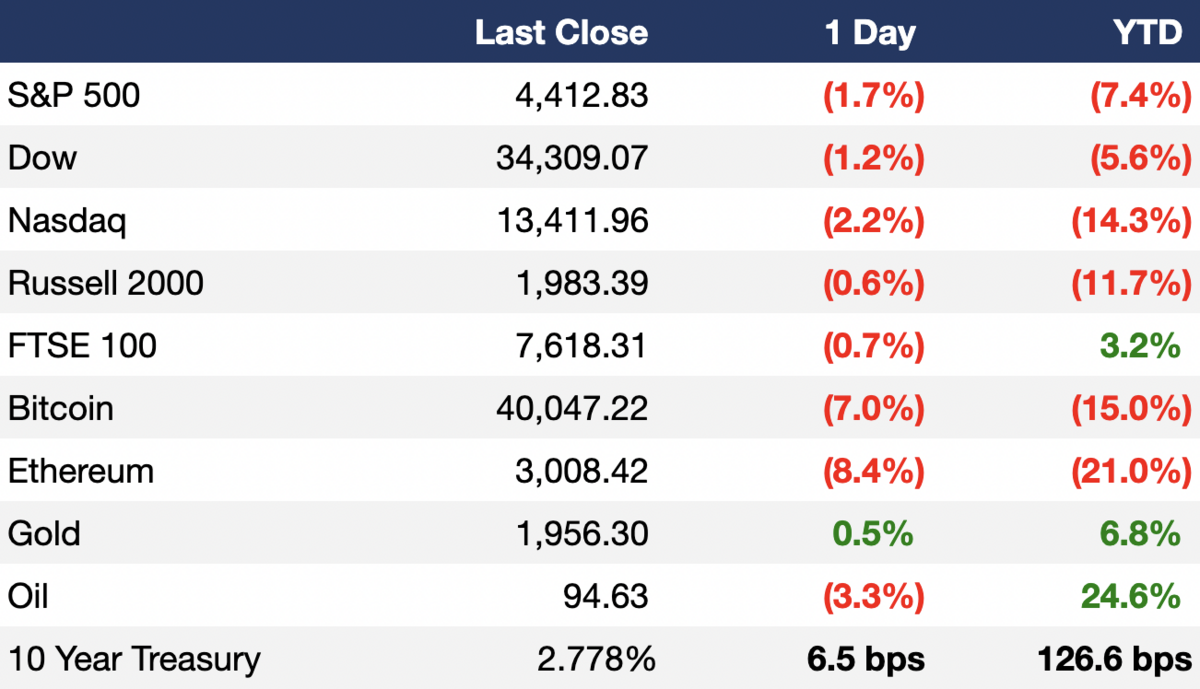 A Message From Ledger

Are Your Apes Running Wild?

Picture this: You just bought Bored Ape #1289 – you know, the one with the gold teeth and the captain’s hat, iconic – when suddenly, your combo of clumsy fingers and tiny screen come together to accidentally send it off to parts unknown.

Okay, so that scenario is a bit dramatic. But when you’re dealing with assets worth a cool half a mil, it pays to be careful – and that’s where the new Ledger Nano S Plus comes into play.

This upgraded version of the Ledger Nano S works overtime to give you everything you need to manage your crypto, NFTs, and tokens.

Say it with us: I will spare no cost when it comes to securing my crypto, NFTs, and tokens because I don’t want to move into mom’s basement. Again.

Pick up the Ledger Nano S Plus right here. 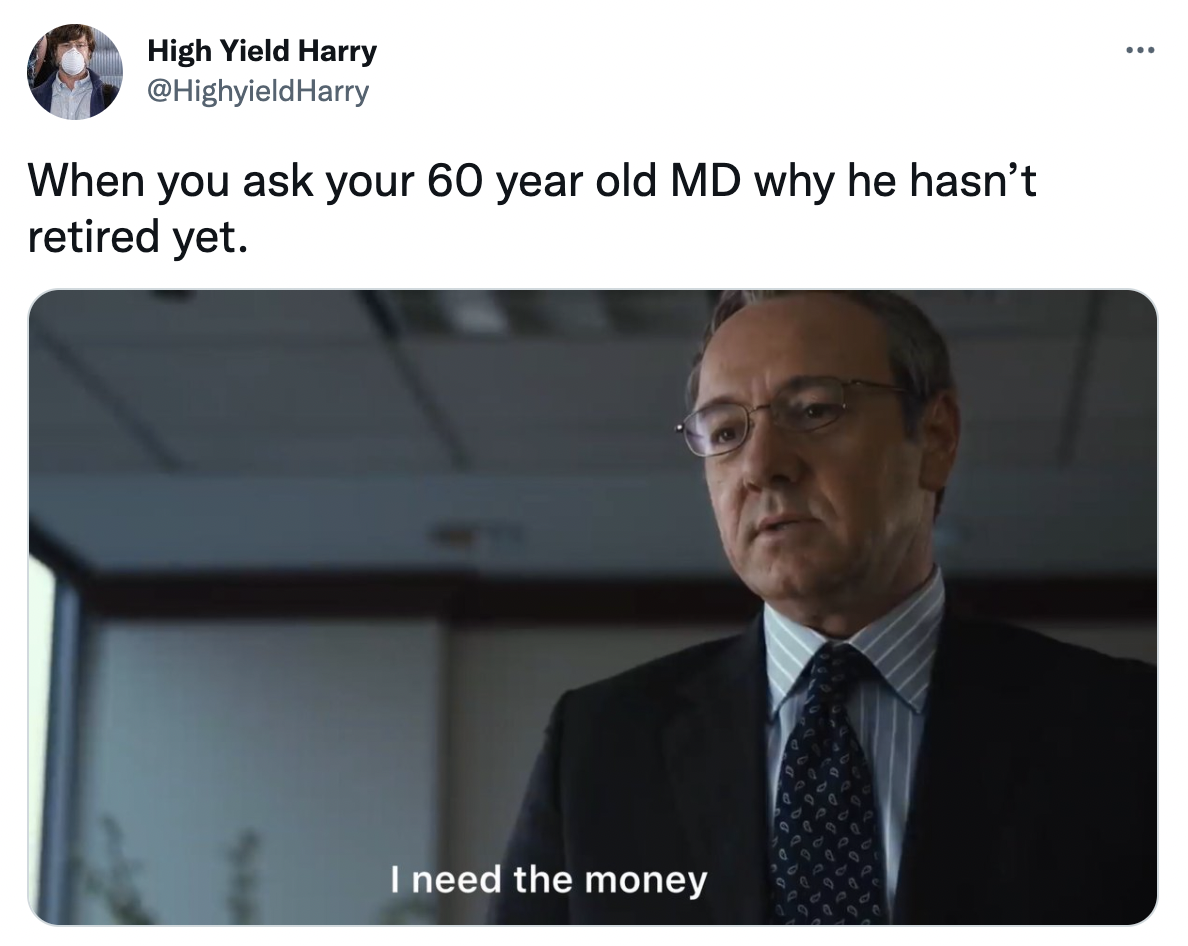 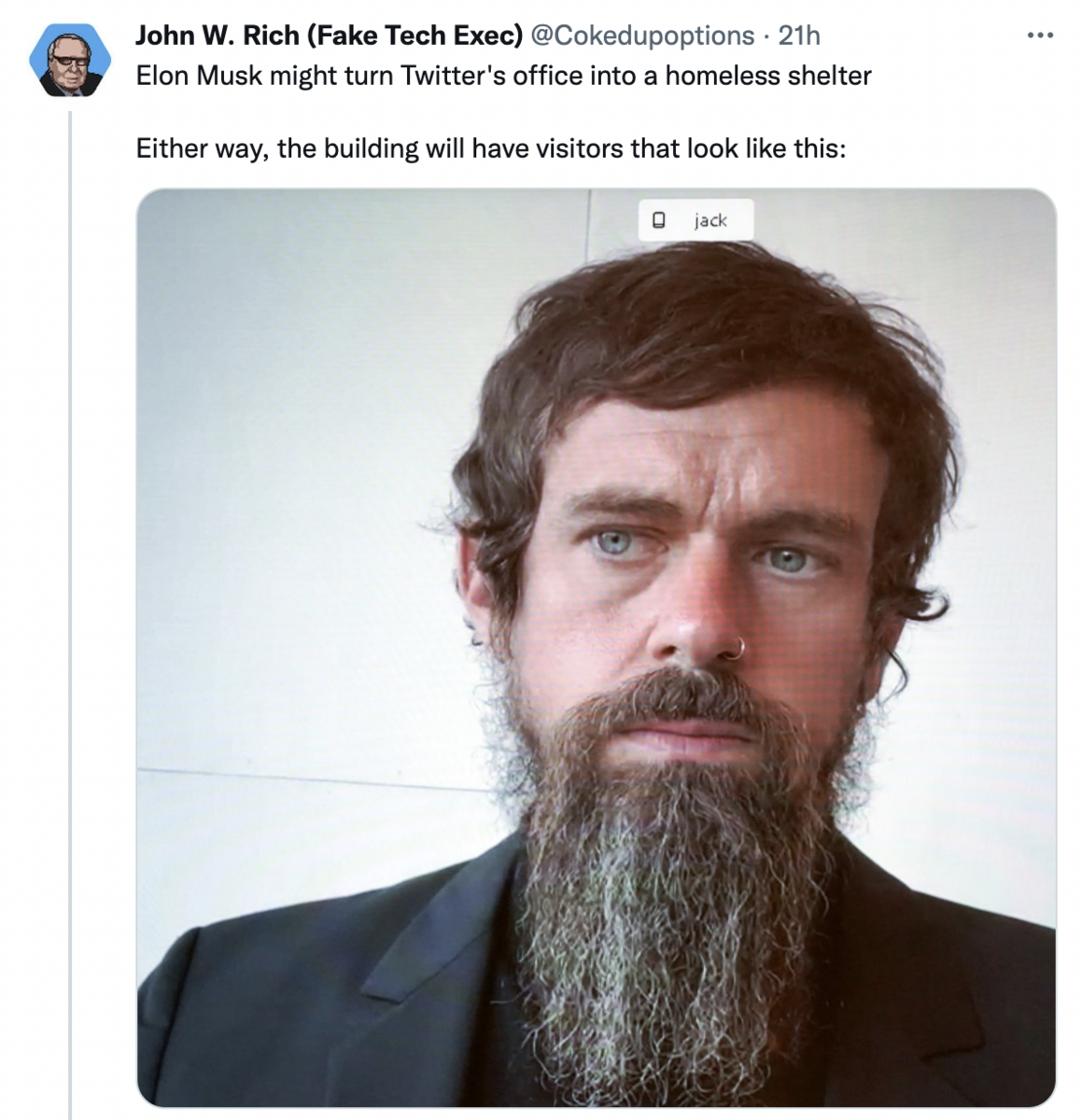