Special shoutout to Cometeer for sponsoring today's edition. One capsule got me ready to run through 6 brick walls in the morning.

LitVentures is offer to a piping hot start. We're circulating a new investment opportunity this AM to our accredited investors. Exciting deal with a strategic angle. If you're accredited (or a qualified purchaser) and want to get in the mix, fill out this survey. 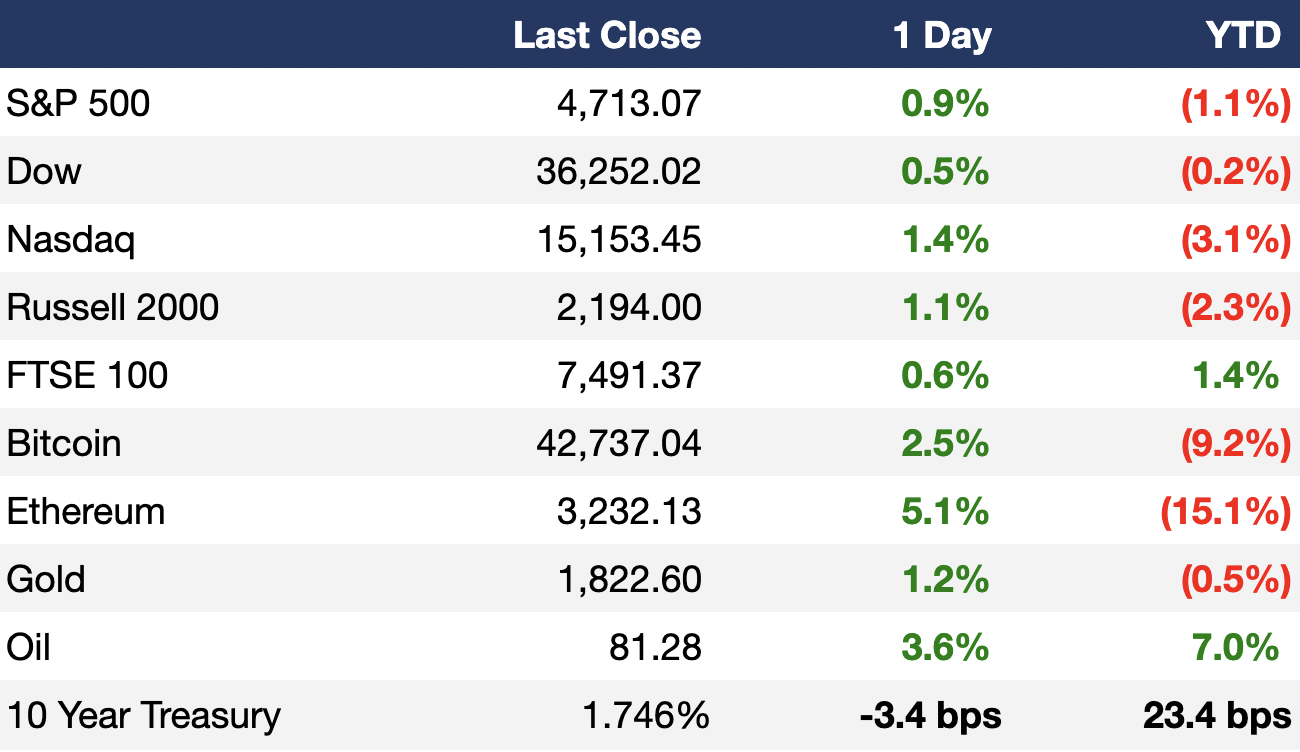 A Message From Cometeer 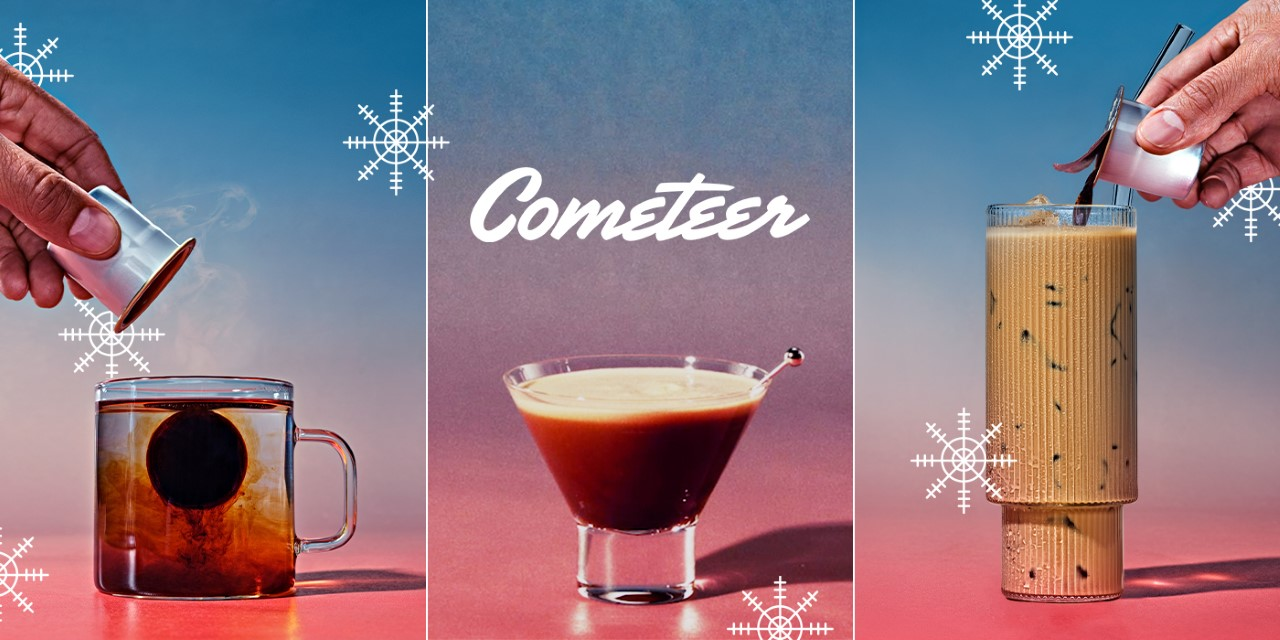 A coffee company that has SaaS level funding? And they didn’t even need to pivot to NFTs to get the nod from top-tier VCs?? That must be one hell of a cup of joe. And it is.

Cometeer coffee is cafe-quality coffee in the comfort of your own house. And it’s better than your MD’s multi thousand dollar espresso machine.

This coffee doesn’t come in a bag, or a cup, or even a plastic bottle. It comes in a frozen puck. Stay with me here.

Cometeer’s frozen capsule is preserved at -321°F (at the absolute peak of its flavor and aroma).  You can melt a perfect cup of coffee in less than 30 seconds without any annoying equipment. Just drop your capsule into a cup of water for hot or iced coffees, or straight into milk for lattes.

It doesn’t matter if you’ve been called up by your PE recruiter at 11 pm for a surprise in-office model test. Cometeer is ready to go just like that, and it gives the perfect cup of joe everytime.

How could this possibly work? First, Cometeer sources beans from the country’s best roasters. Next, they grind and brew the coffee meticulously, using a new, proprietary process that turns the beans into perfection.

Moments later, the brewed coffee is flash-frozen at peak flavor so it's perfect when it hits your lips. And it’s easy. Even the cocky but completely inexperienced MBA associates in your group will nail it on their first try.

For a limited time, Exec Sum readers can get $20 off their first Cometeer order —  that’s 10 free cups of coffee baby! Move fast, before transitory inflation forces them to change the deal.

🗣 ICYMI: Yesterday we dropped a new episode about mental health in the workplace, something that doesn't get talked about enough on Wall Street. We hope to bring about change by tackling this topic in a down-to-earth manner.

Catch the latest episode on Spotify and Apple Music 🤝 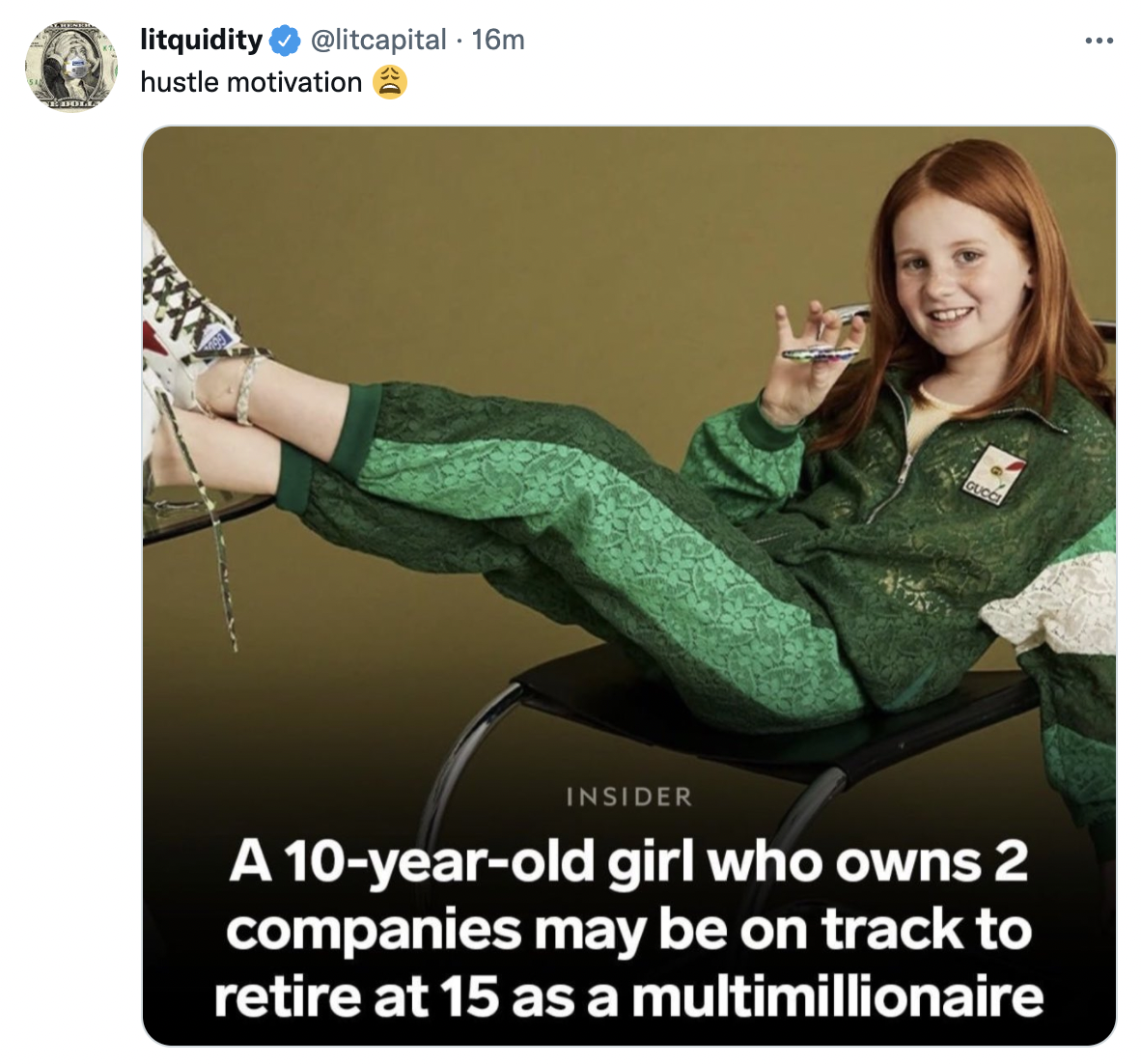 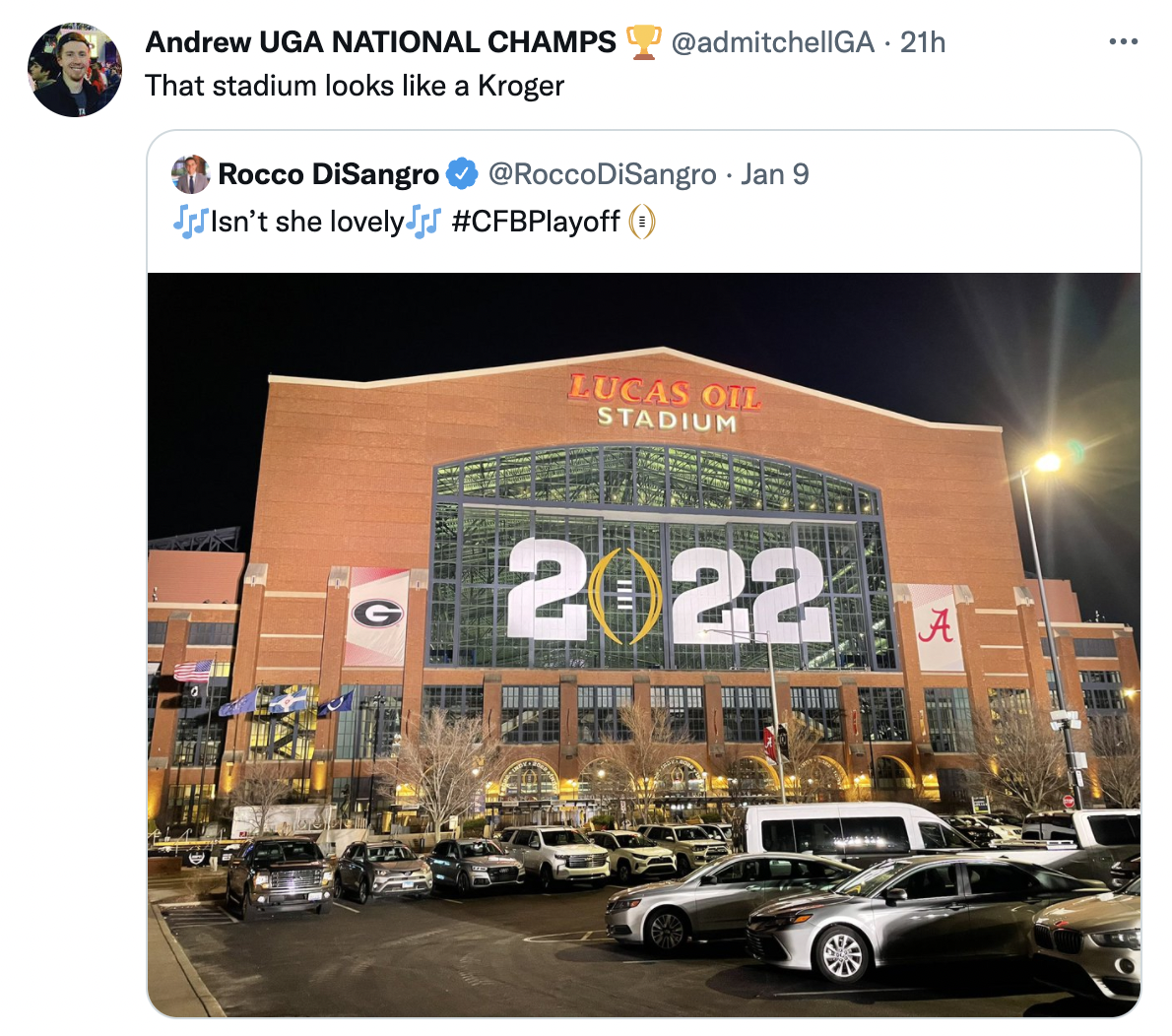 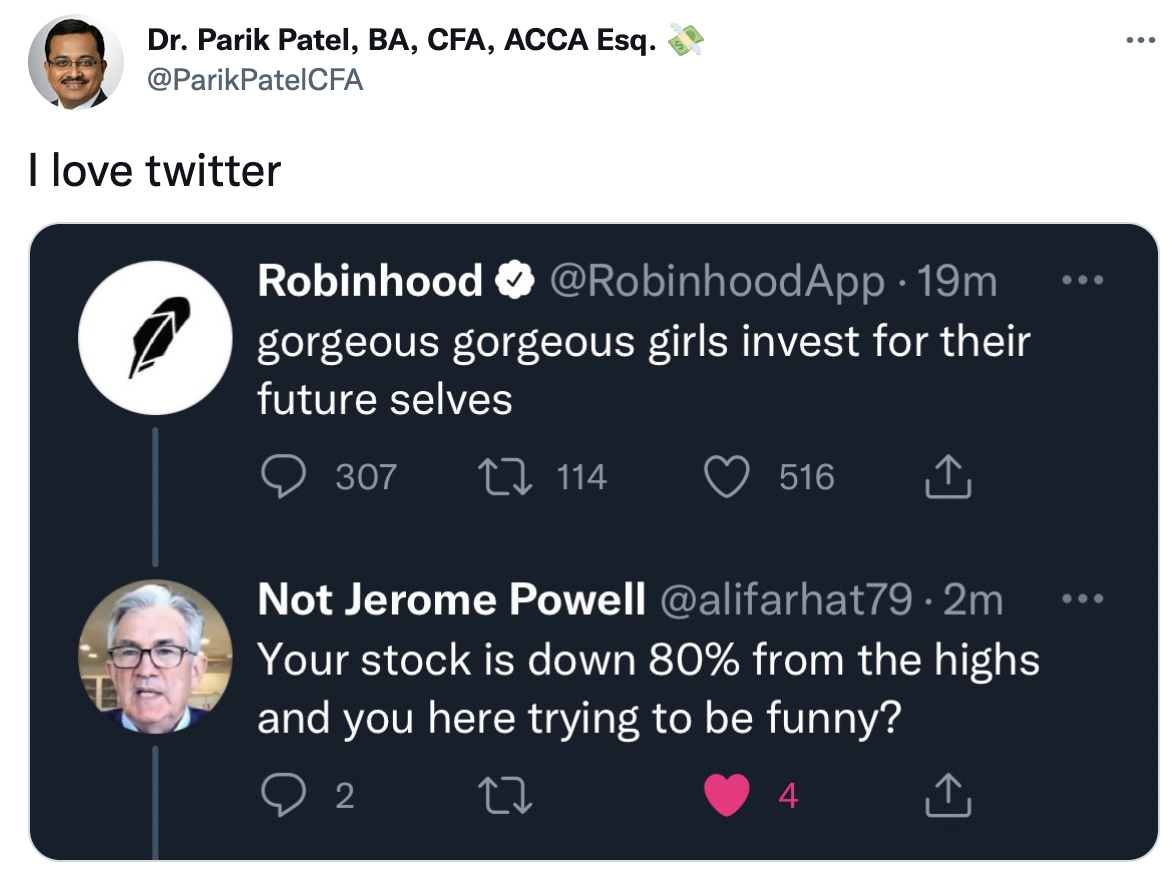