Walmart is offering IB starting salaries to new truckers, Ketanji Brown Jackson was confirmed as the first black woman to the Supreme Court, Congress passed a ban on Russian oil and gas imports, and US jobless claims hit the lowest level in decades.

Walmart is offering IB analyst salaries to new truckers, Ketanji Brown Jackson was confirmed as the first black woman to the Supreme Court, Congress passed a ban on Russian oil & gas imports, and US jobless claims hit the lowest level in decades.

Quick shoutout to today's sponsor, Shift 4. They're currently raising $20M in crypto to donate to non-profits. More info below.

It's Friday, celebrate accordingly and have a great weekend! 🤝 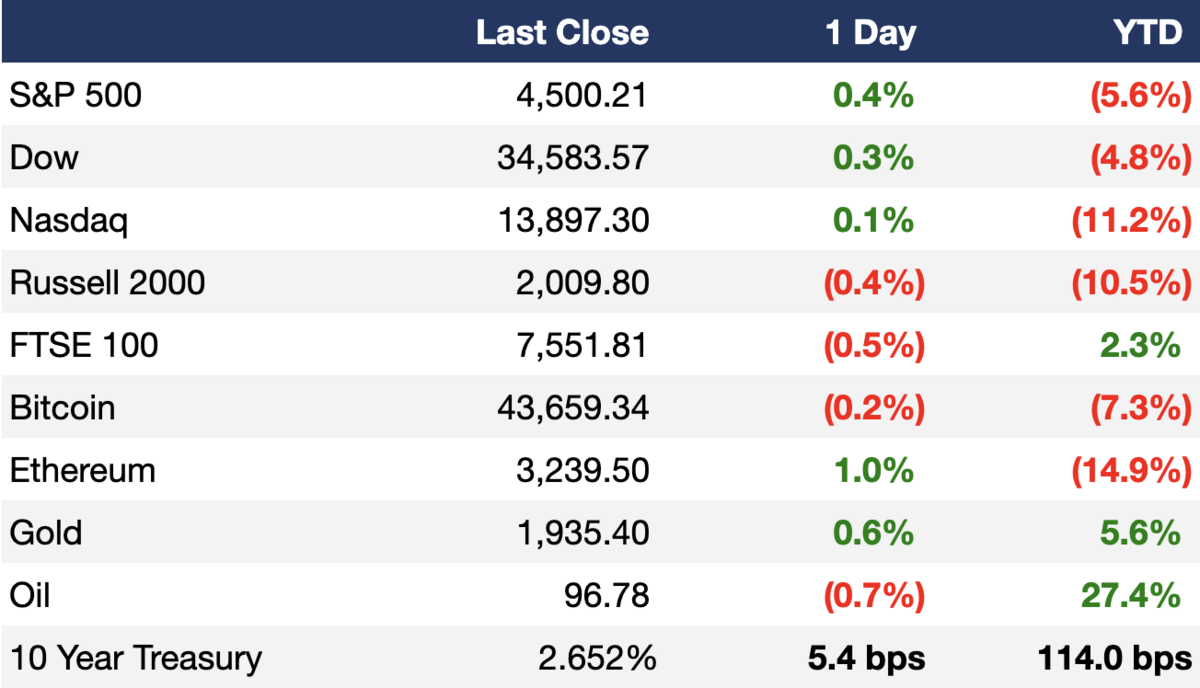 A Message From Shift4 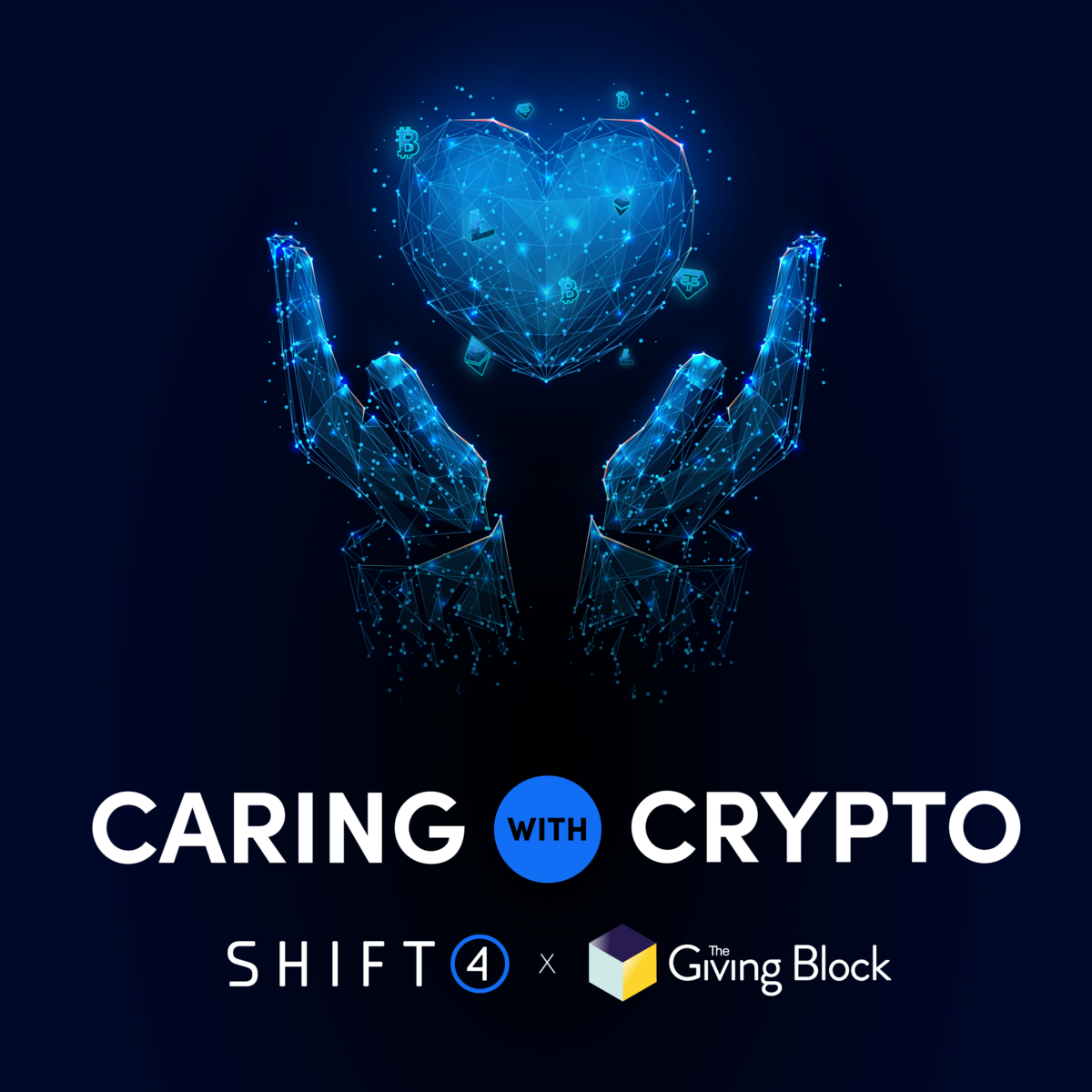 Shift4 (NYSE: FOUR) is boldly redefining commerce by simplifying complex payments ecosystems across the world. As the leader in integrated payments and commerce technology, Shift4 powers billions of transactions annually for hundreds of thousands of businesses in virtually every industry – including hotels, restaurants, stadiums, casinos, retail, nonprofit, e-commerce and more.

The company recently expanded into the cryptocurrency space with the acquisition of The Giving Block, the leading crypto donation platform. To celebrate, Shift4 launched “Caring with Crypto” – a $20M fundraising campaign for nonprofits on the platform, with Shift4’s CEO matching $10M in donations. You can visit thegivingblock.com/caringwithcrypto for more information about this initiative or to donate.

Learn more about Shift4 at shift4.com. 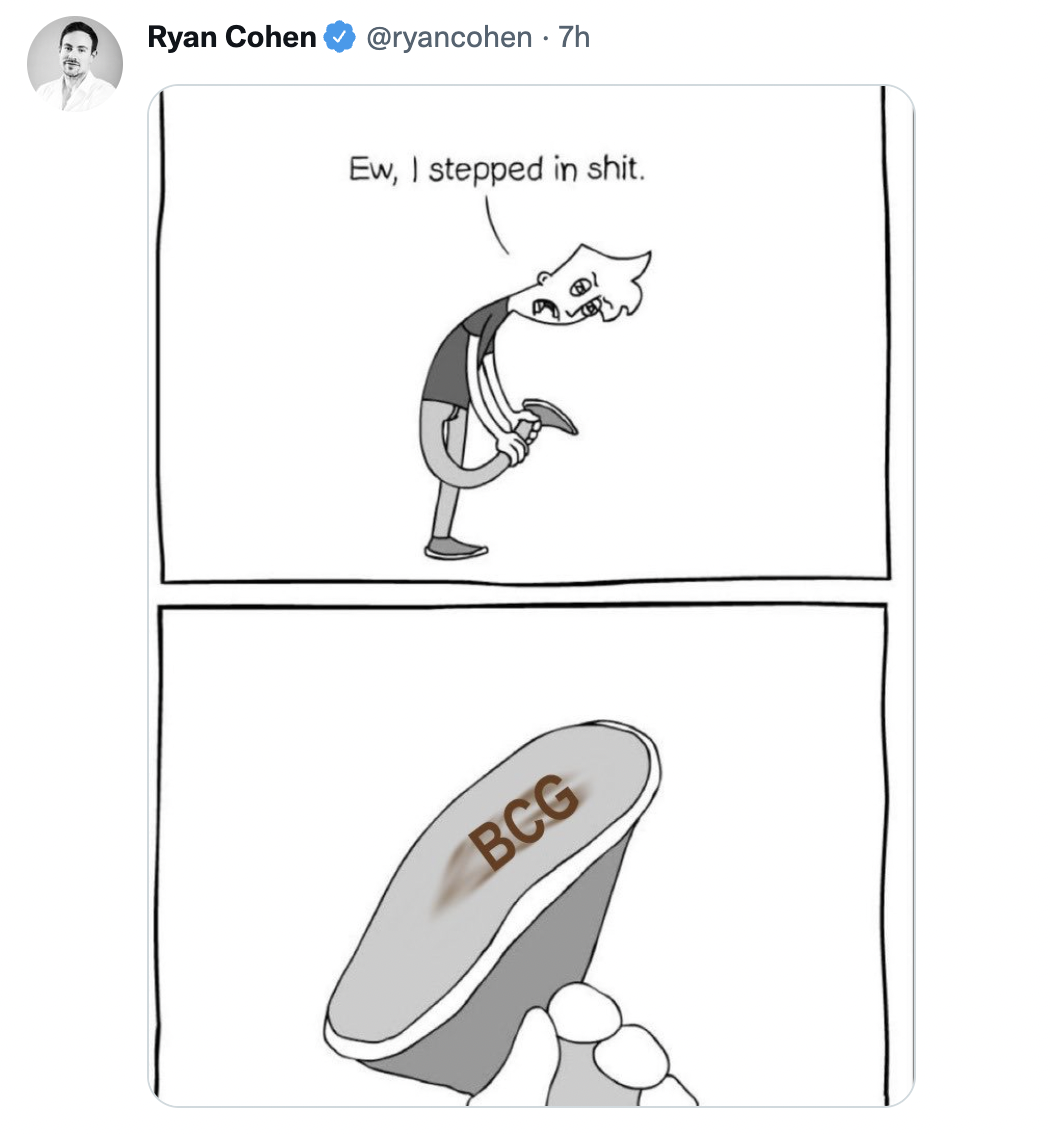 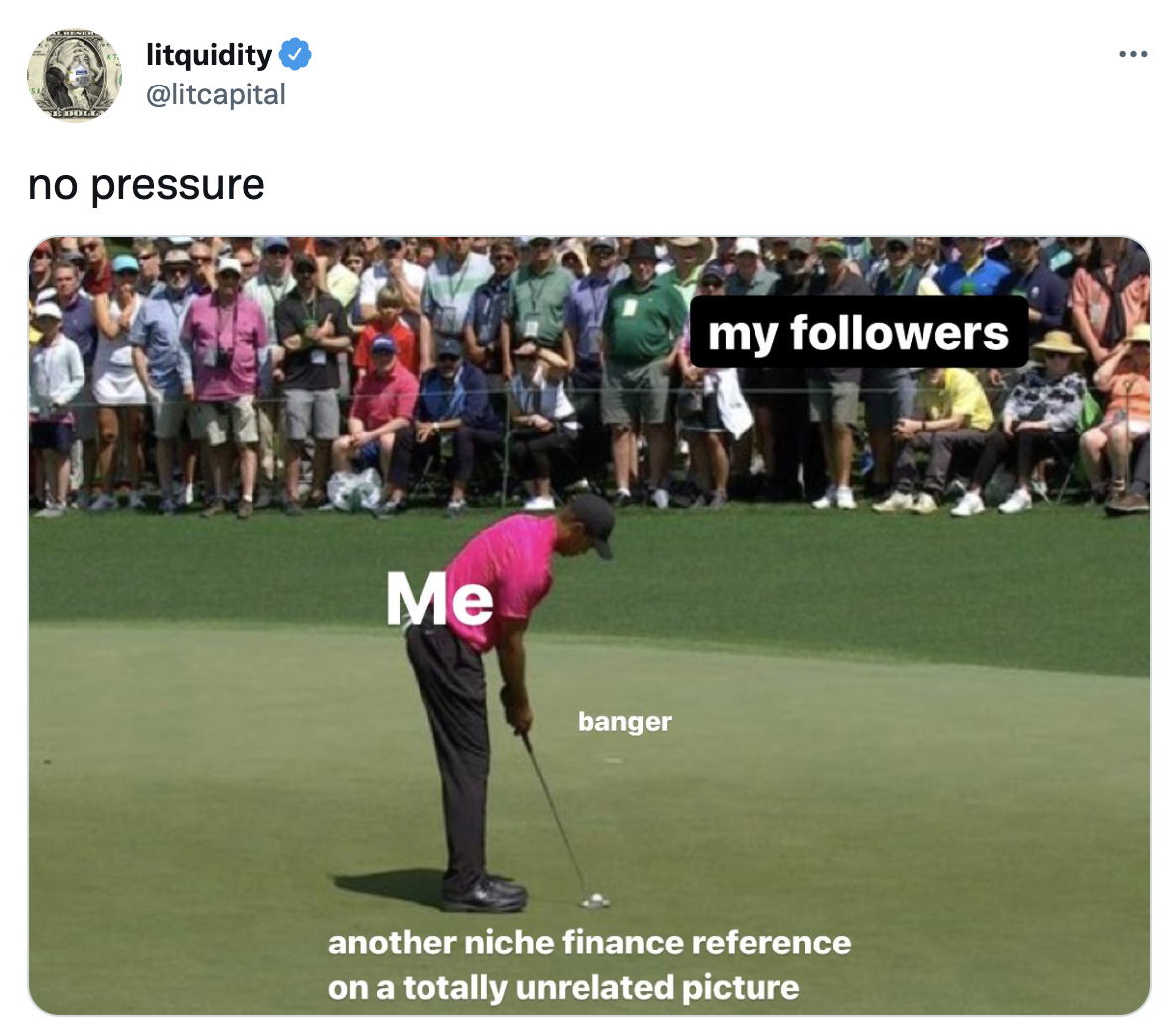 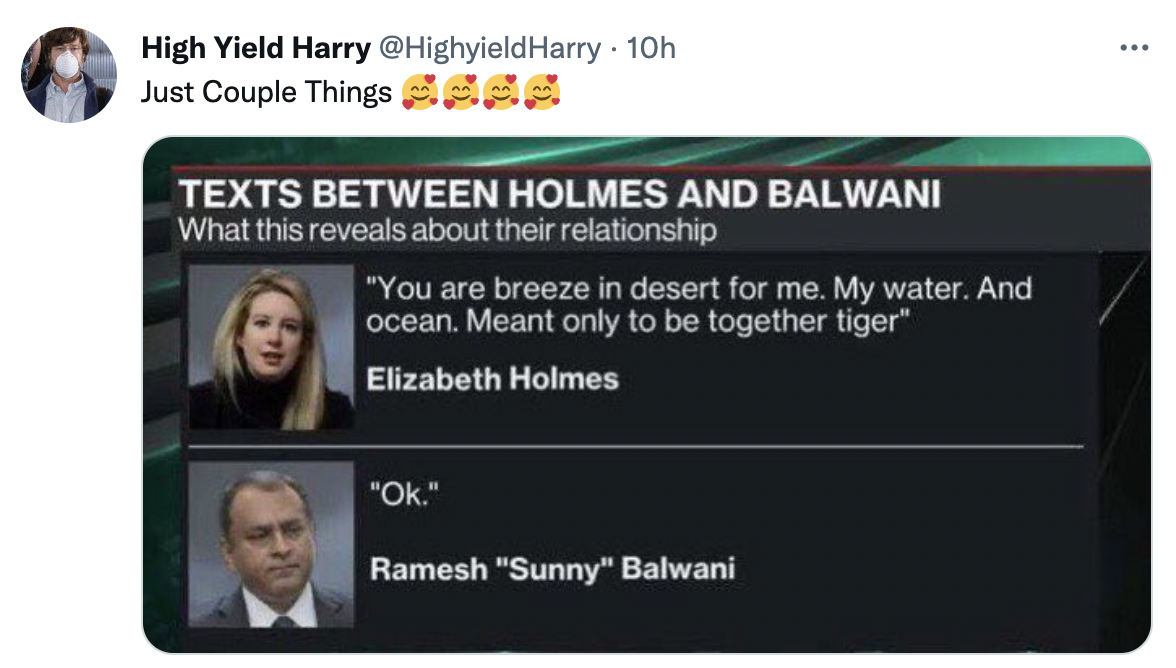