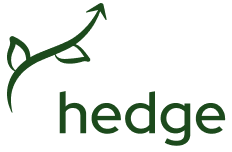 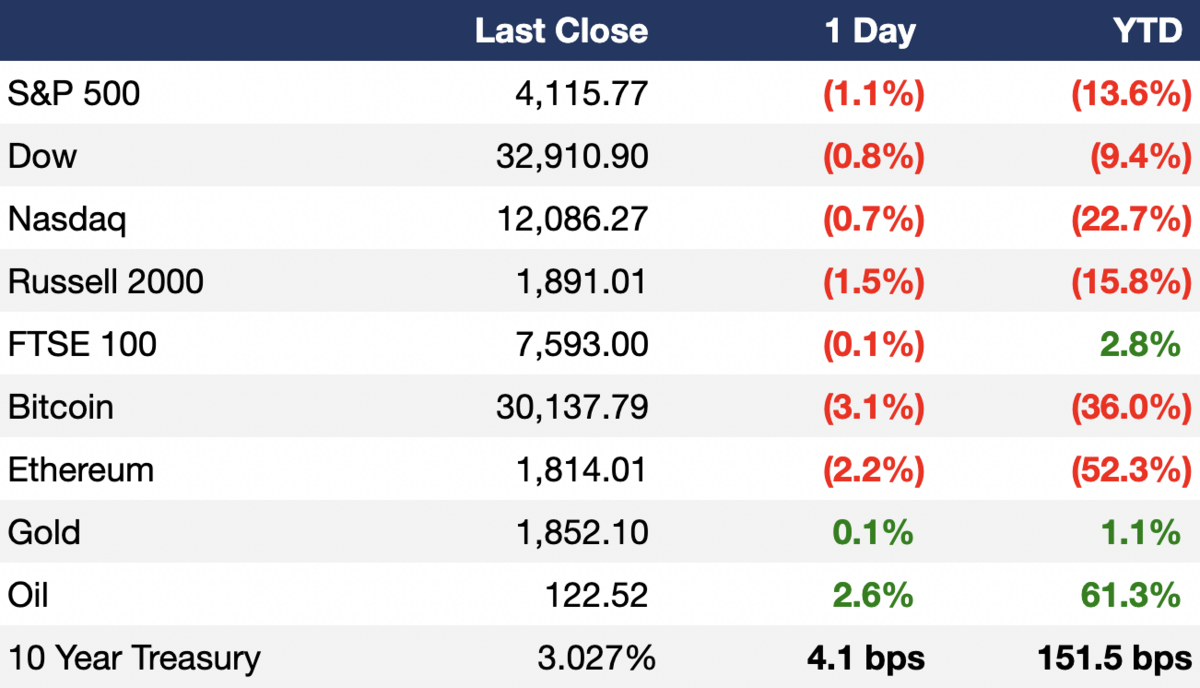 A Message From Hedge 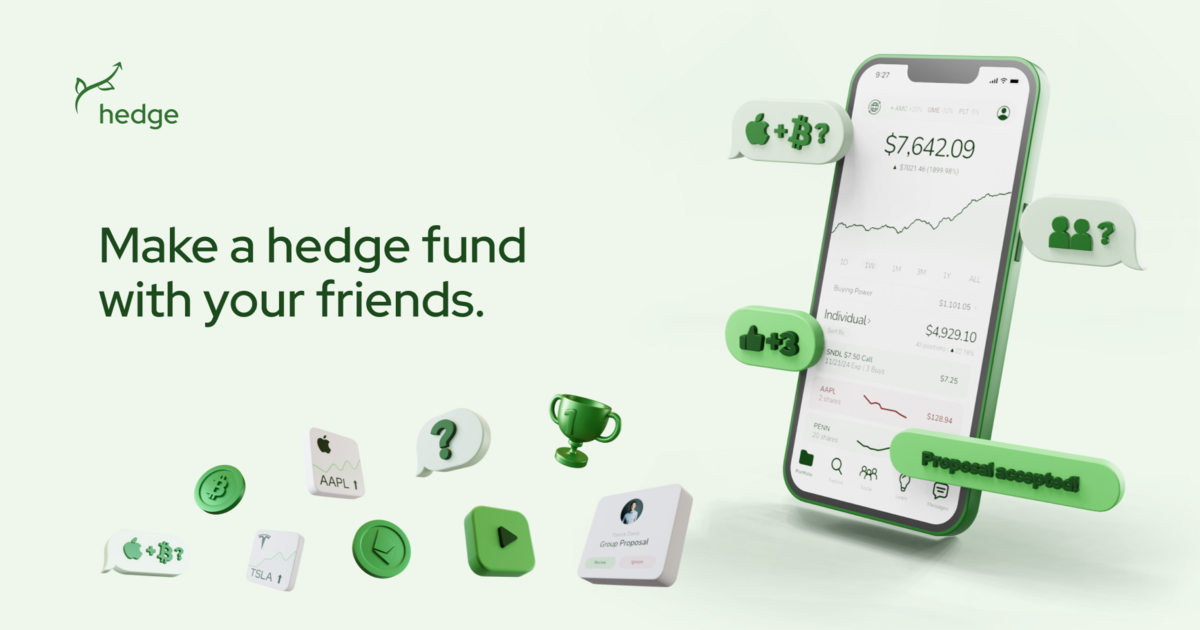 It's Time to Level the Playing Field

The elite investment vehicles that have traditionally been reserved for the uber-rich. While retail investors were left to figure out markets on their own, the wealthiest investors have used hedge funds to pool their capital and outperform the market.

Hedge is bringing this opportunity to investors everywhere.

Hedge is a Litquidity portfolio company, and they are changing the investing marketplace by letting retail investors crowd pool their own hedge funds.

That's right, you and your friends can build your own hedge funds for free. Through Hedge, you can invest in stocks, options, ETFs, and cryptocurrencies in just a few seconds. Hedge will handle the tax documents, and they offer investor communities and learning resources too!

And guess what? You can join in on the action right now.

If you want to invest in Hedge, you can join their latest funding round through Hedge's Republic link here. Interested in building your own hedge fund with friends? Sign up right here to join their waitlist! Early users will receive an exclusive NFT profile badge 🤝 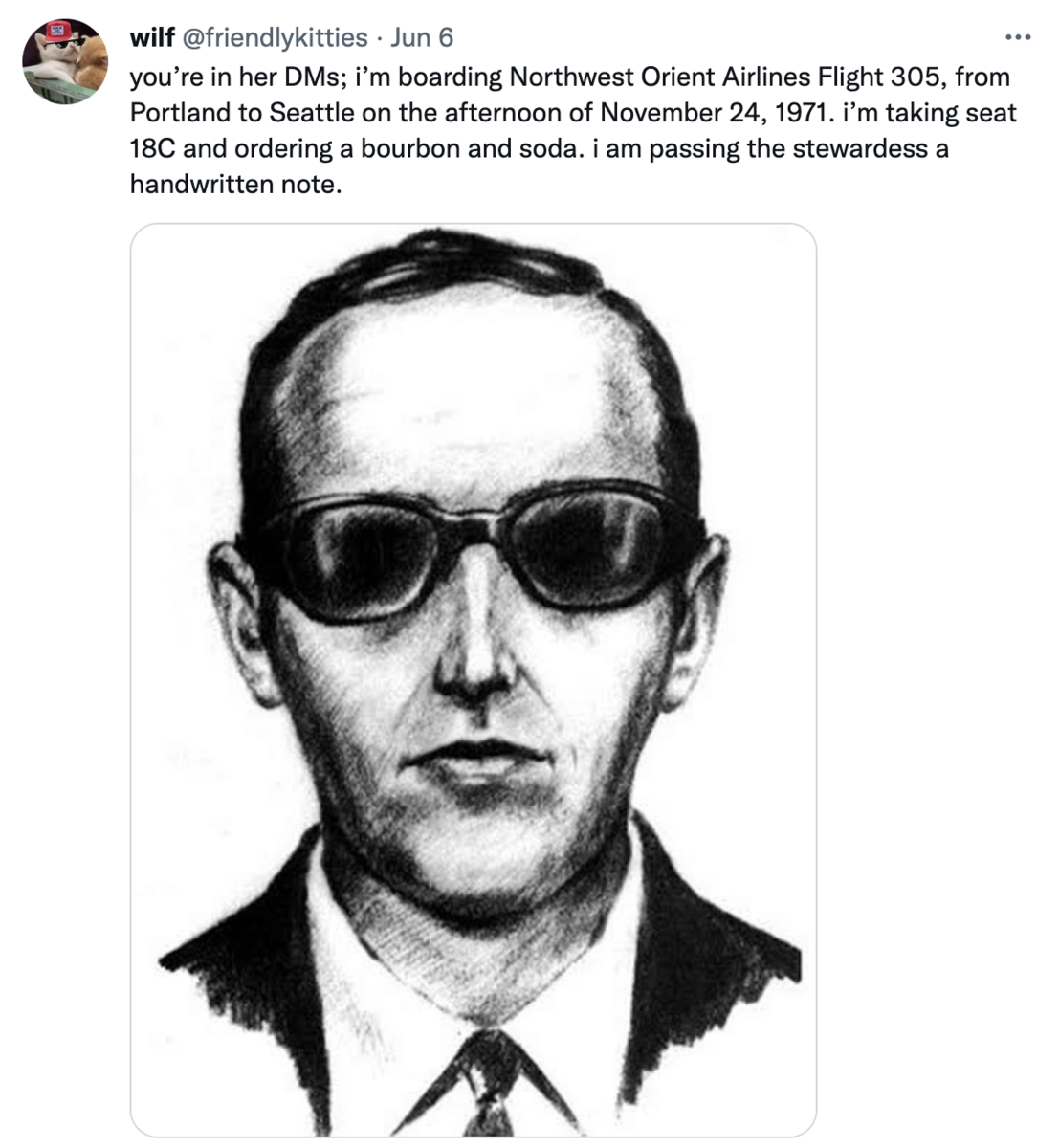 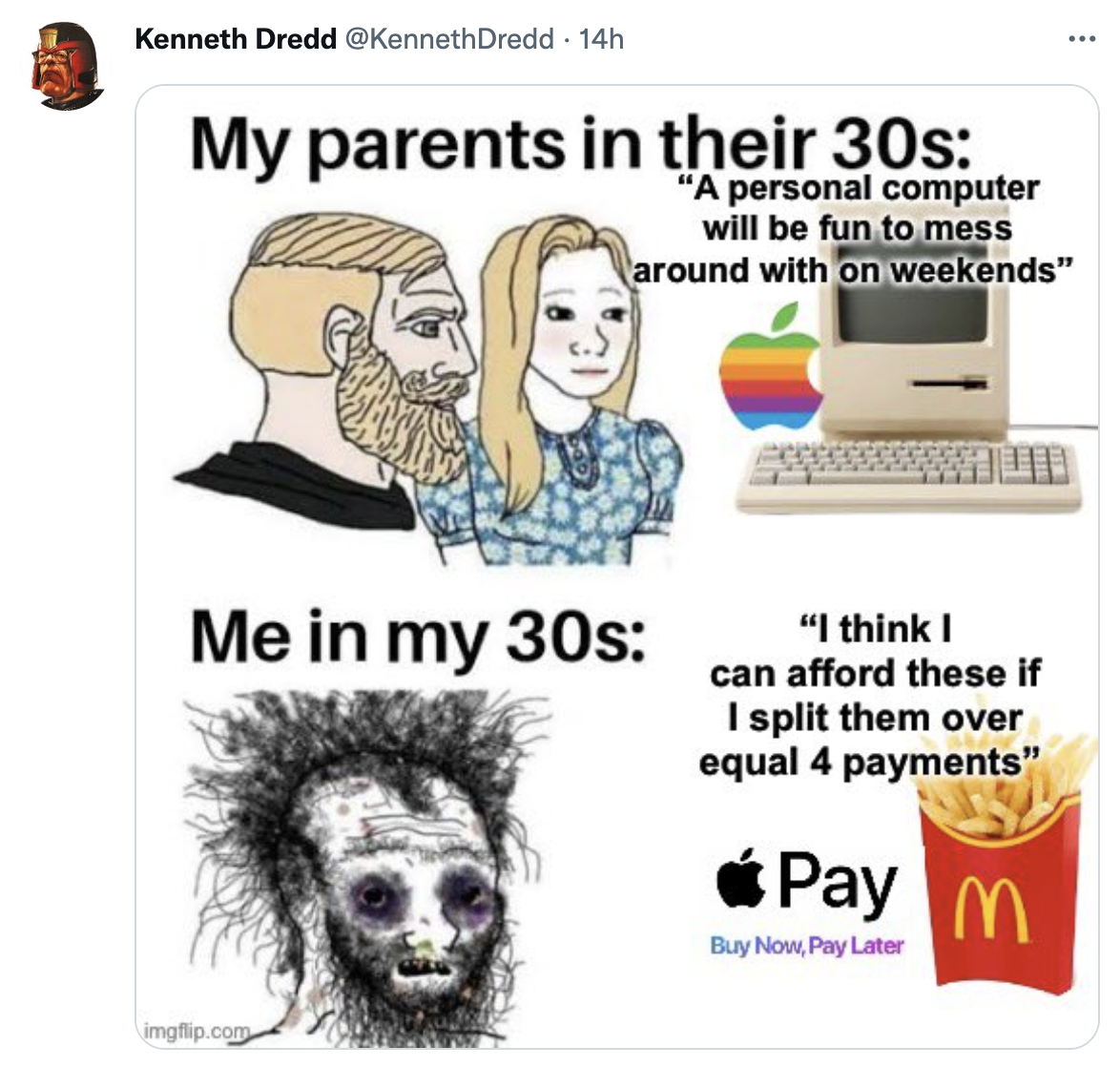