Tom Brady Is Back

Brady is back after a brief two month retirement, France might nationalize one of its biggest energy producers, Russian missiles hit Ukrainian military base near the Polish border, a US journalist was killed near Kyiv, Discovery shareholders approve Warner merger, Rihanna makes plans to take her lingerie company public, and Friday Beers raised a seed round.

Epic weekend at SXSW. Kicked it with Doing Things Media, Friday Beers, and hundreds of others in Austin. Nursing a fat hangover rn.

Tom Brady is back after a brief two month retirement, France might nationalize one of its biggest energy producers, Russian missiles hit a Ukrainian military base near the Polish border, Uber adds new fees to account for rising fuel costs, and Friday Beers raised a seed round.

Mark your calendars for this Friday at 8 PM EST, as we cohost a Twitter spaces event with CoinFLEX, our sponsor for the BSD podcast! We'll discuss our partnership with CoinFLEX, their US launch, and will be giving out prizes. Follow @CoinFLEX_US on Twitter so you don't miss this event. 🤝 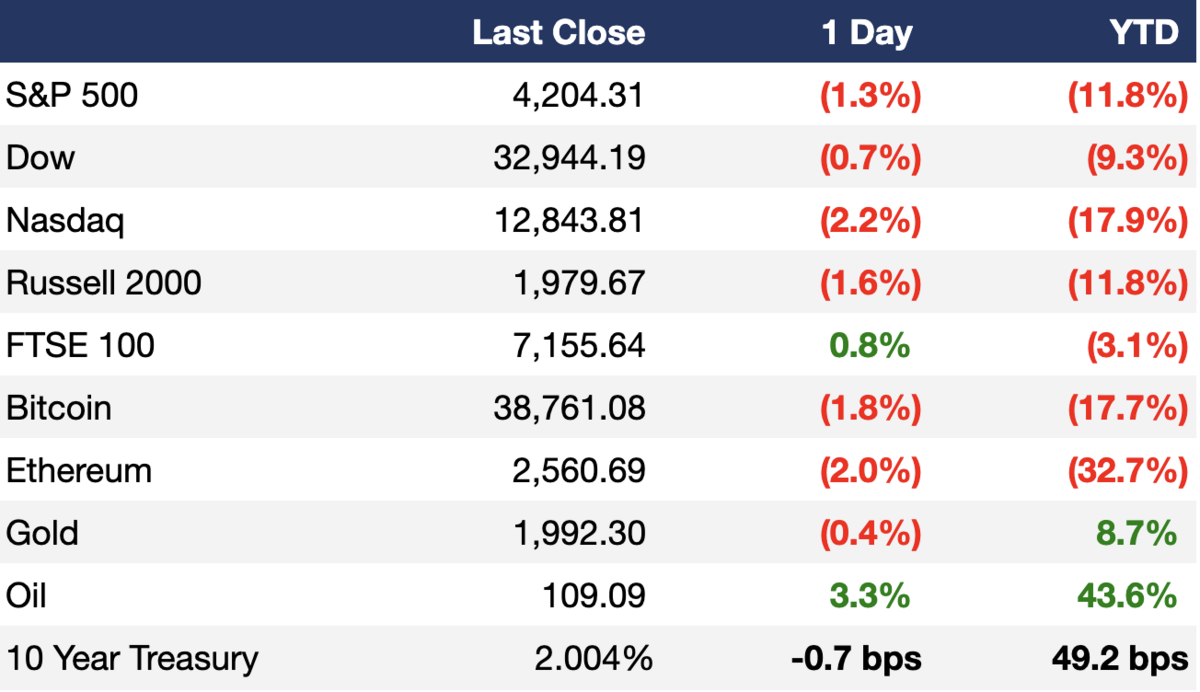 A Message From Ledger

Are Your Apes Running Wild?

Picture this: You just bought Bored Ape #1289 – you know, the one with the gold teeth and the captain’s hat, iconic – when suddenly, your combo of clumsy fingers and tiny screen come together to accidentally send it off to parts unknown.

Okay, so that scenario is a bit dramatic. But when you’re dealing with assets worth a cool half a mil, it pays to be careful – and that’s where the new Ledger Nano S Plus comes into play.

This upgraded version of the world’s most popular digital wallet works overtime to give you everything you need to manage your crypto, NFTs, and tokens.

Say it with us: I will spare no cost when it comes to securing my crypto, NFTs, and tokens because I don’t want to move into mom’s basement. Again.

Pick up the Ledger Nano S Plus right here. 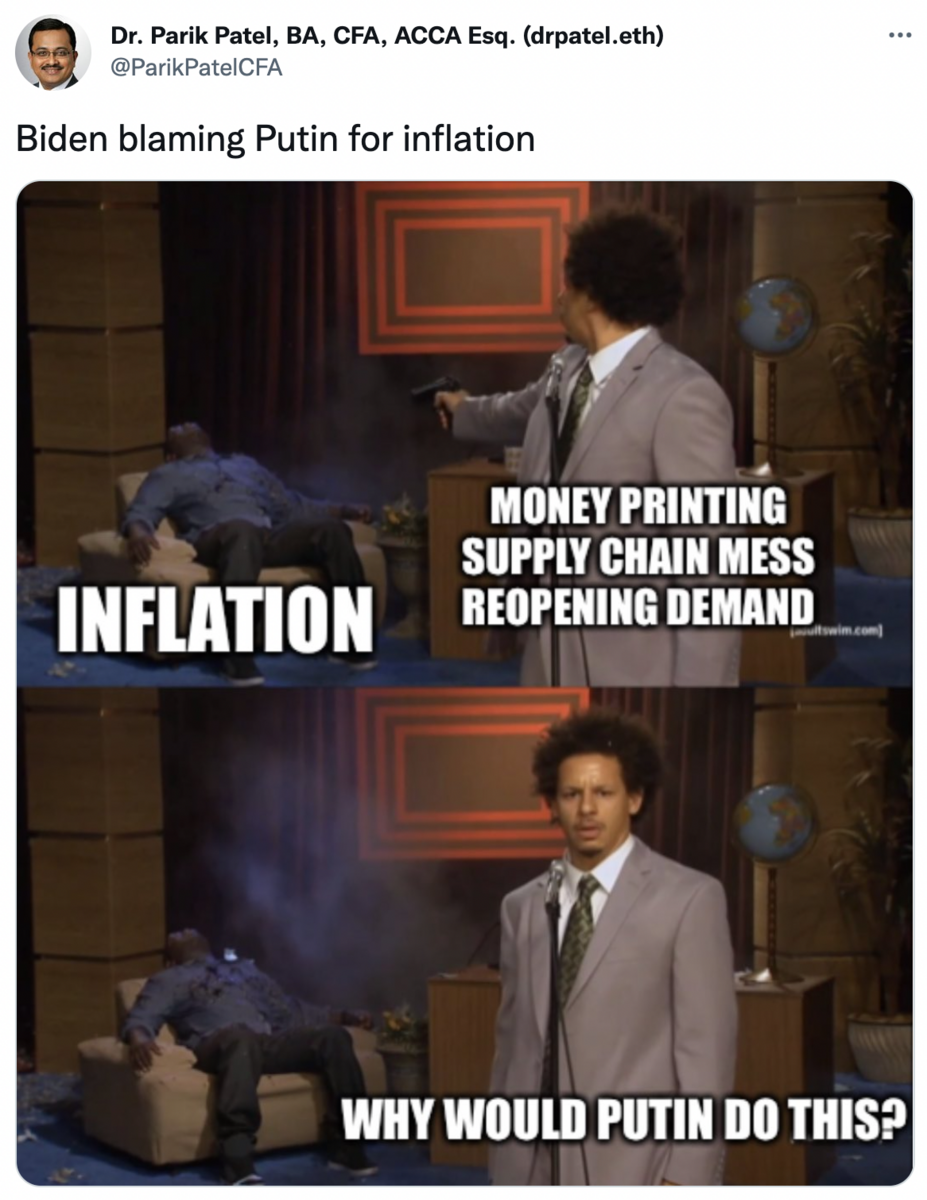