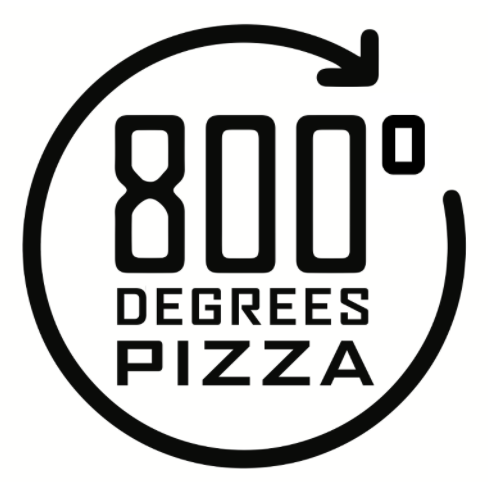 ICYMI: The Supreme Court has voted to overturn abortion rights, according to a leaked initial draft majority opinion written by Justice Samuel Alito. 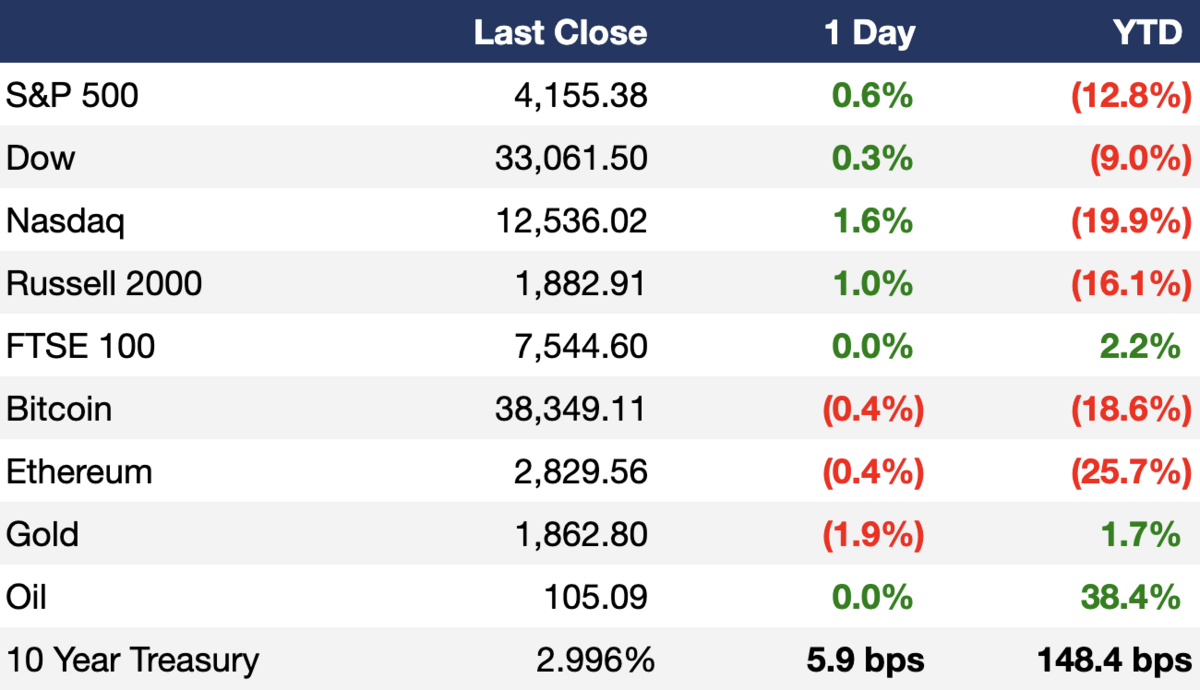 Vendors could save up to $200,000 on real estate and enjoy nearly 2X the margins of traditional pizzerias.

Get shares while you still can (NOW)!

If you're looking to break into finance, lateral, or move out, check out our job board on Pallet, where we curate highly relevant roles for you. We sift through all the noise on LinkedIn, Indeed, Monster, etc. so you don't have to.

If you're an employer looking to hire candidates, feel free to drop a job listing here. 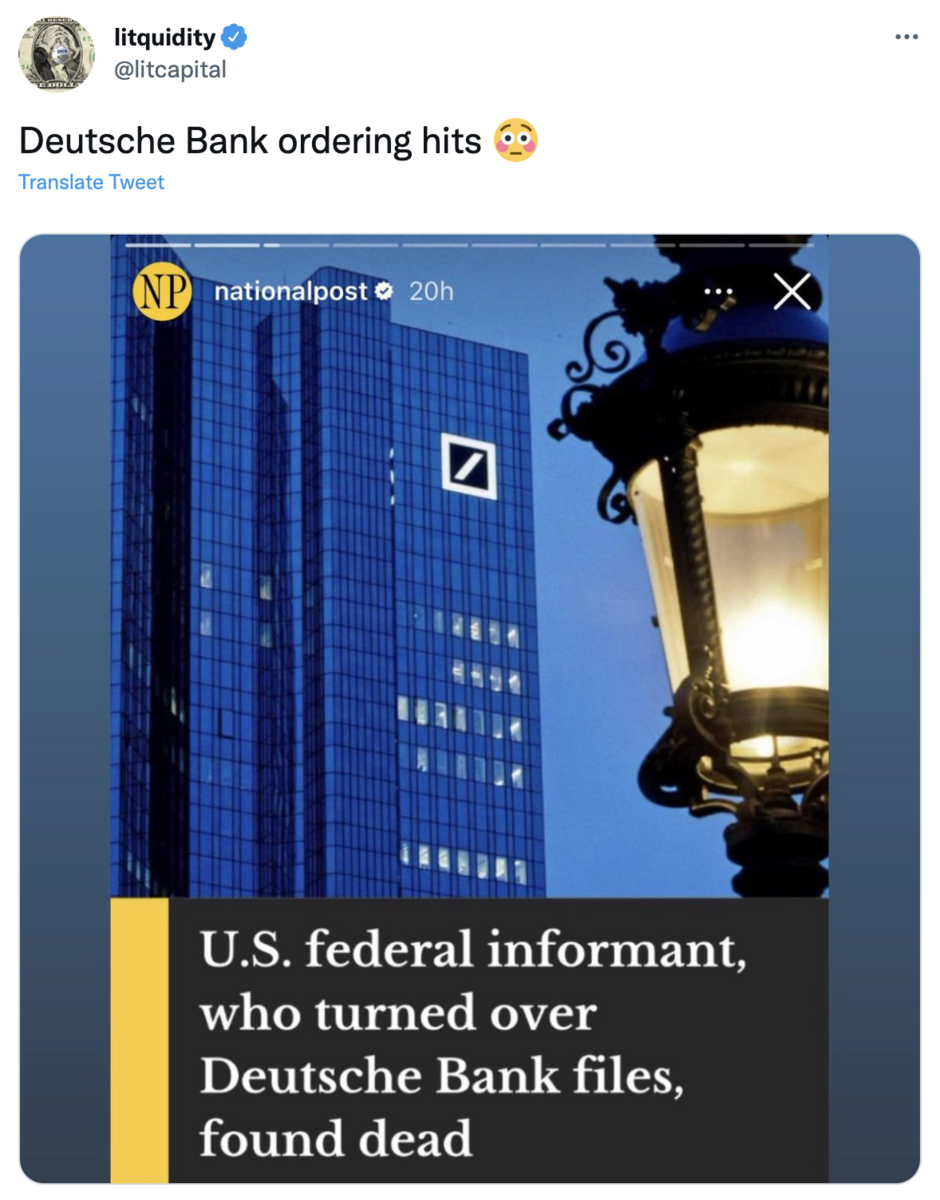 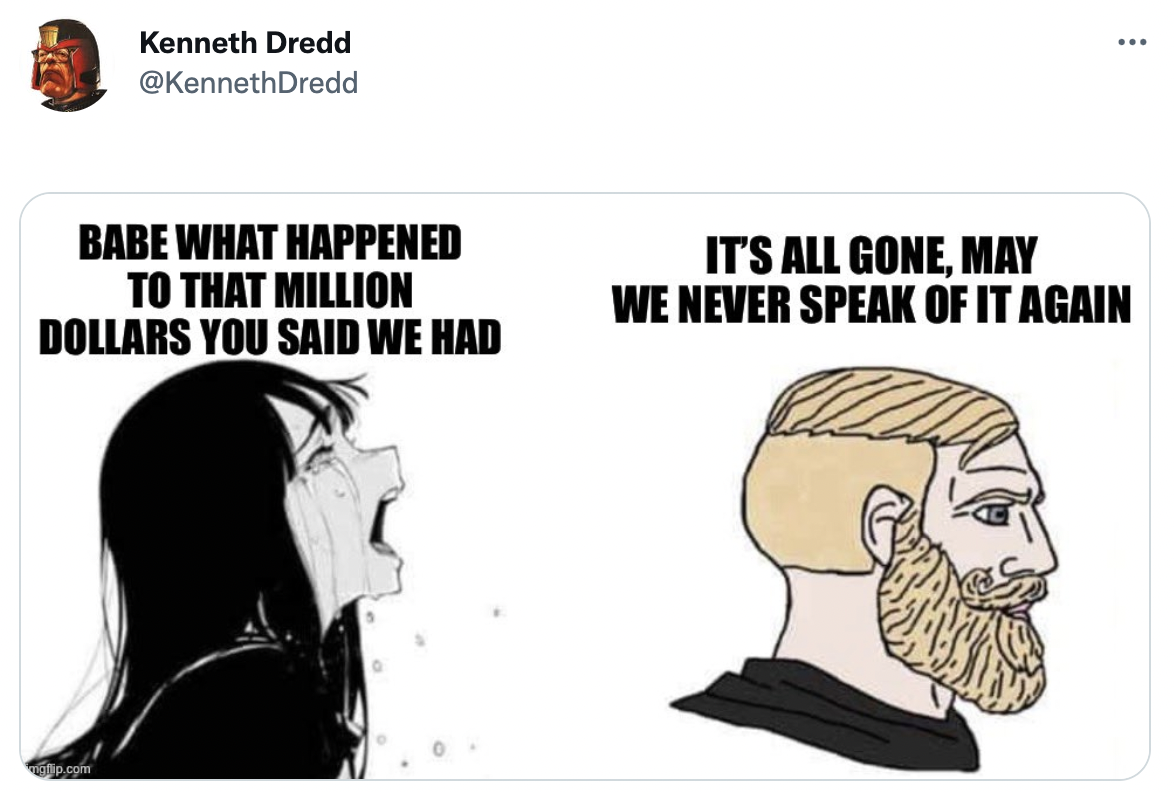