President Biden announced the renomination of Jerome Powell for Fed Chair, much to the dismay to the squad and a few other senators. Tech stocks and Bitcoin also dropped.

Jerome Powell hit everyone with the fattest "I'M NOT F*CKIN LEAVIN" straight out of Wolf of Wall Street after Joe Biden announced he would be renominating J Pow for a second term.

Thx all for your contributions to our survey the past few days. We'll be sifting through the list and reaching out to the most active accredited members of the Litquidity x Exec Sum fam for some special opportunities shortly. 🤝 #BIGTHINGS 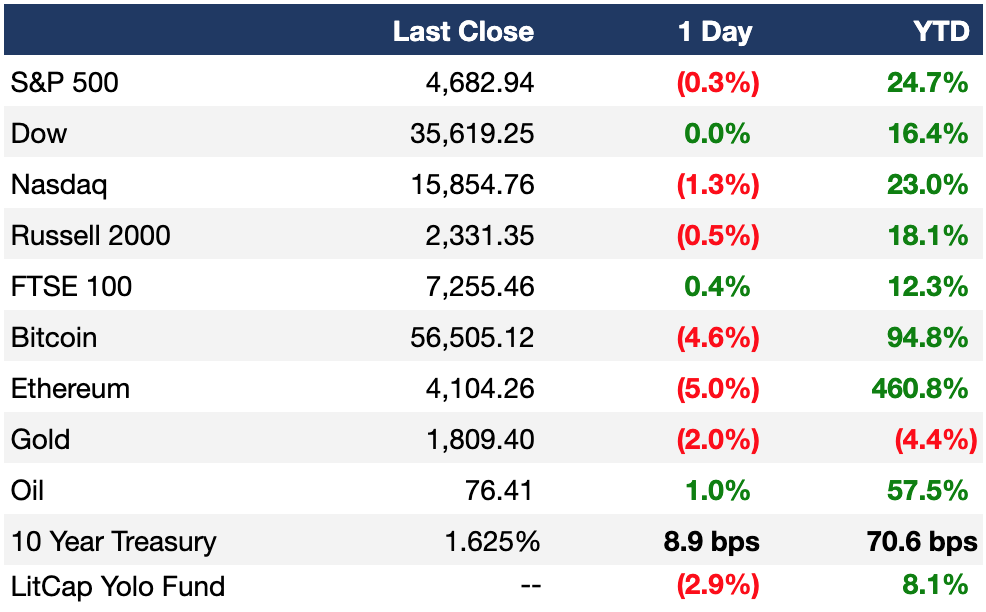 The Power Law dictates that 1% of the world’s population holds more than 45% of the wealth— and they’re only getting richer.

The one thing they’re doing that we’re not? They allocate 30%, on average, to alternative investments like Contemporary Art.

It makes sense: inflation just hit a 30-year high, and every top equity firm from Goldman to Vanguard is projecting returns of less than 5% until 2035.

Numbers you should know:

No wonder the Wall Street Journal reported that art is one of “the hottest markets on Earth.”

Thanks to Masterworks.io, New York City’s newest $1B fintech unicorn, you can access this unexpected and potentially lucrative asset class.

They use data to identify key works by artists like Picasso, Banksy, and Basquiat—then securitize and issue shares of those paintings on their revolutionary technology platform. Investing in art has never been easier.

With almost $300M AUM, Masterworks is off to the races. 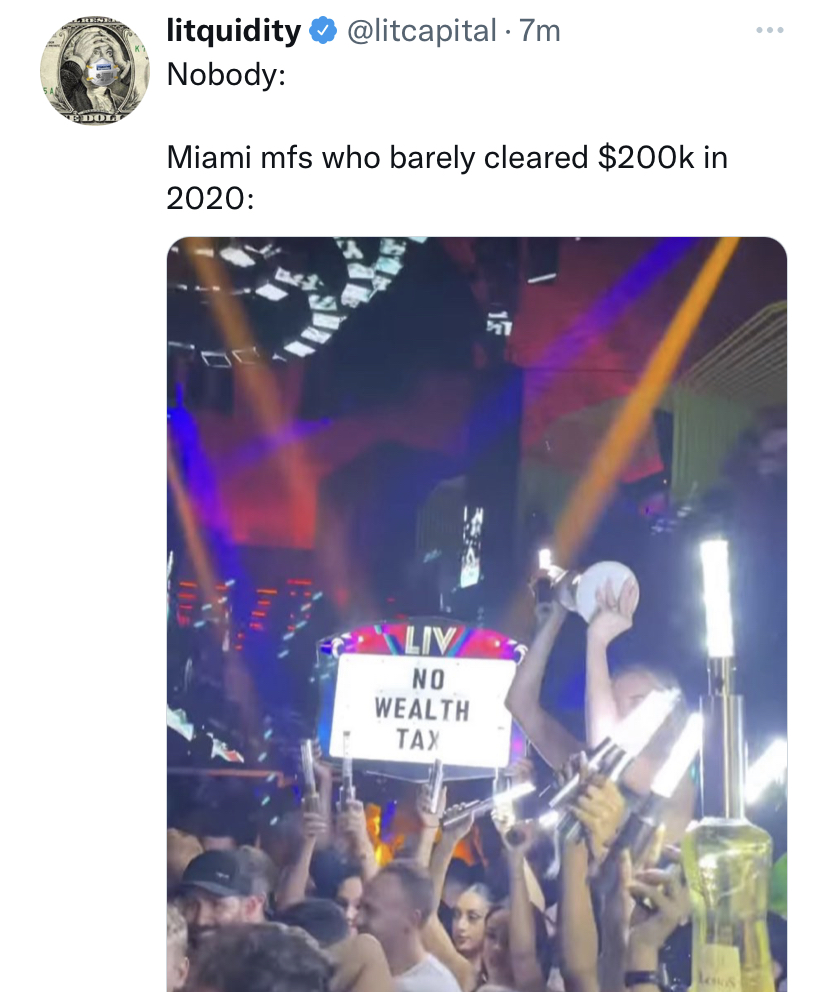 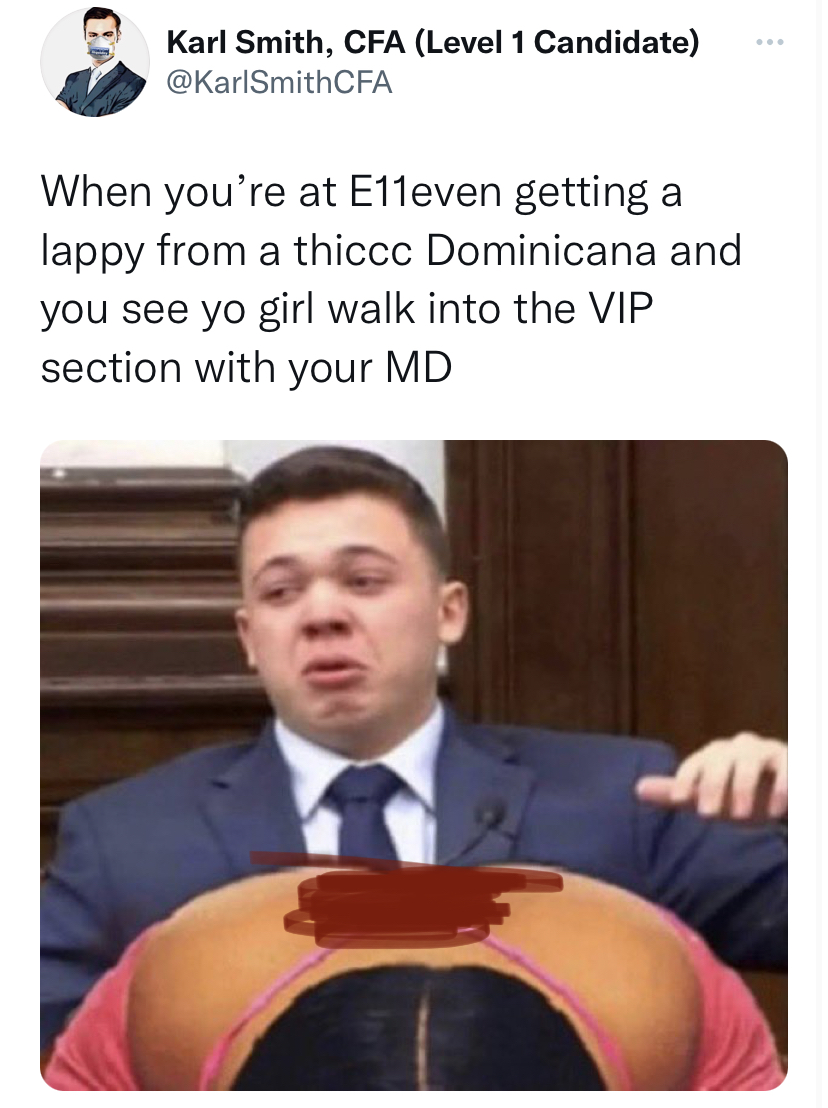