Anyone else have Jonathan Taylor on their fantasy squads? 😤😤😤 Taylor absolutely carried a battered LitCap Bois team.

We've got a shortened trading week in the US with Thanksgiving just a few days away. US markets will be closed on Thursday and the stock market will close early at 1PM ET on Friday.

🚨🚨 Final reminder: we've grown quite a bit recently and want to learn a bit more about y'all to help make this newsletter better. Pls fill out this brief survey (should take 1 minute, tops). This will be a big help for us to take this community to the next level. 🤝 We even have some special opportunities available for accredited investors.

A Message From ViewSonic 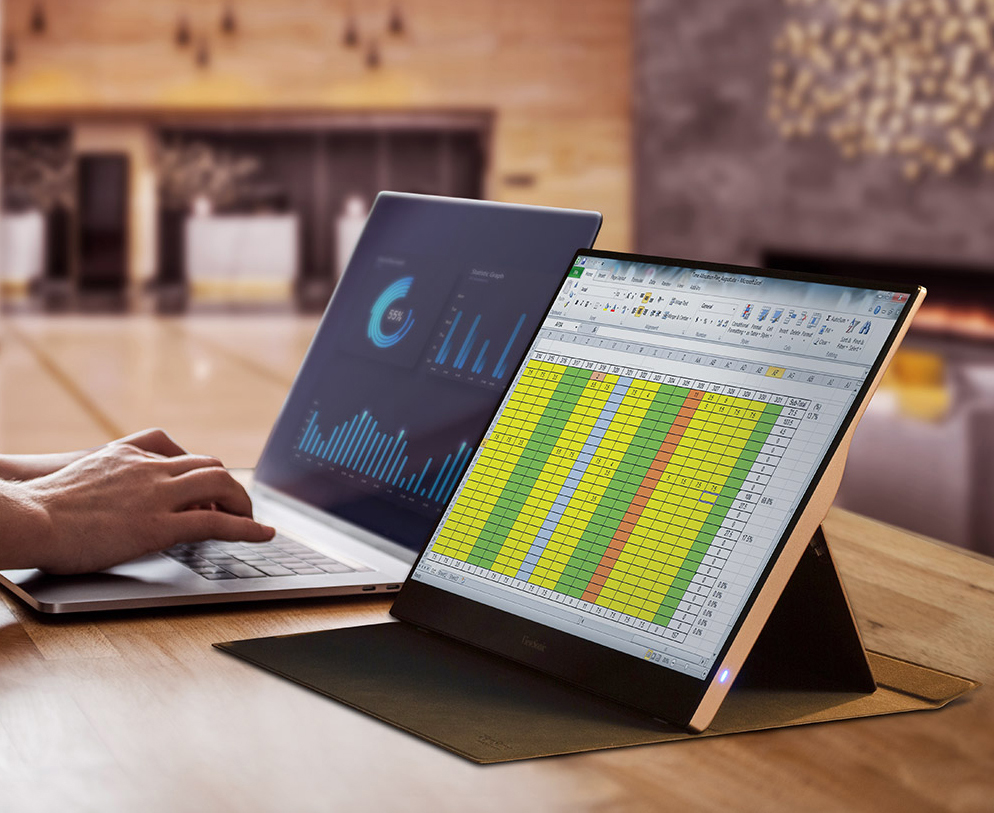 Boost Your Productivity on the Go with ViewSonic Portable Monitors

With an ultra-slim profile, ViewSonic's TD1655 (touch*) and VG1655 (standard) portable monitors can transform your remote setup into a powerhouse. Simply plug in a USB-C cable, and you have a second screen for work and entertainment.

Get 15% off portable monitors in the US and Canada by entering promo code LIT at checkout.

I personally own two and they are EXCELLENT. 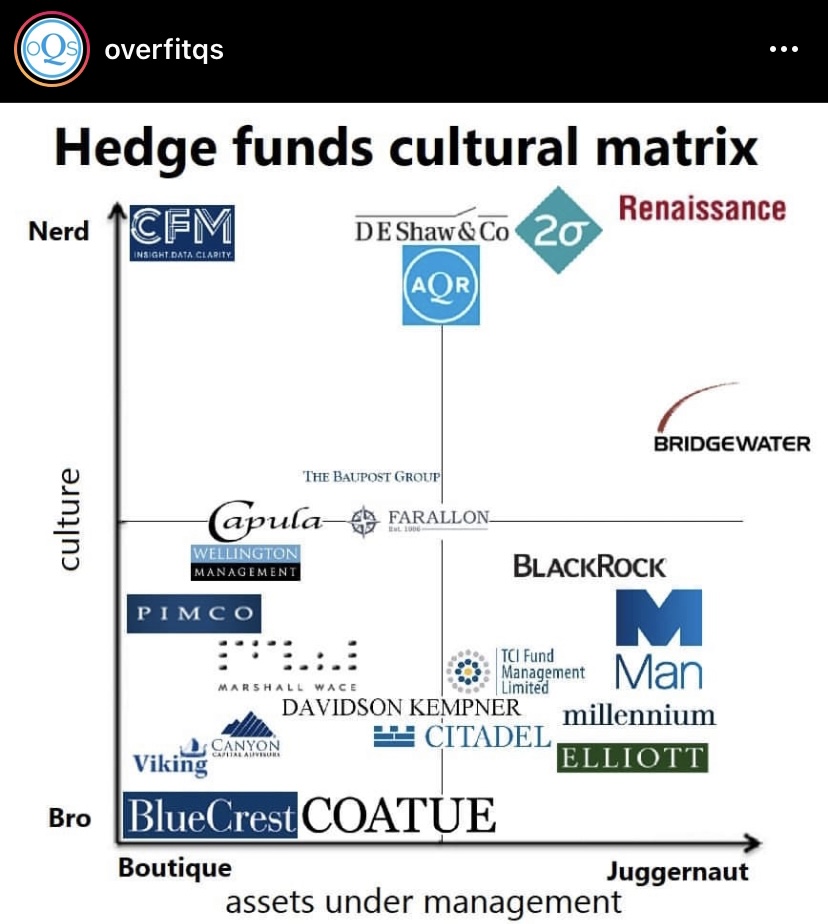