ICYMI: Big Swinging Decks was back yesterday with a new episode!

This week Lit & Mark are joined by Christina Melas-Kyriazi, a Partner at Bain Capital Ventures. Catch the latest episode of our Big Swinging Decks podcast, presented by CoinFLEX.US, on Spotify, Apple Music, and YouTube 🤝 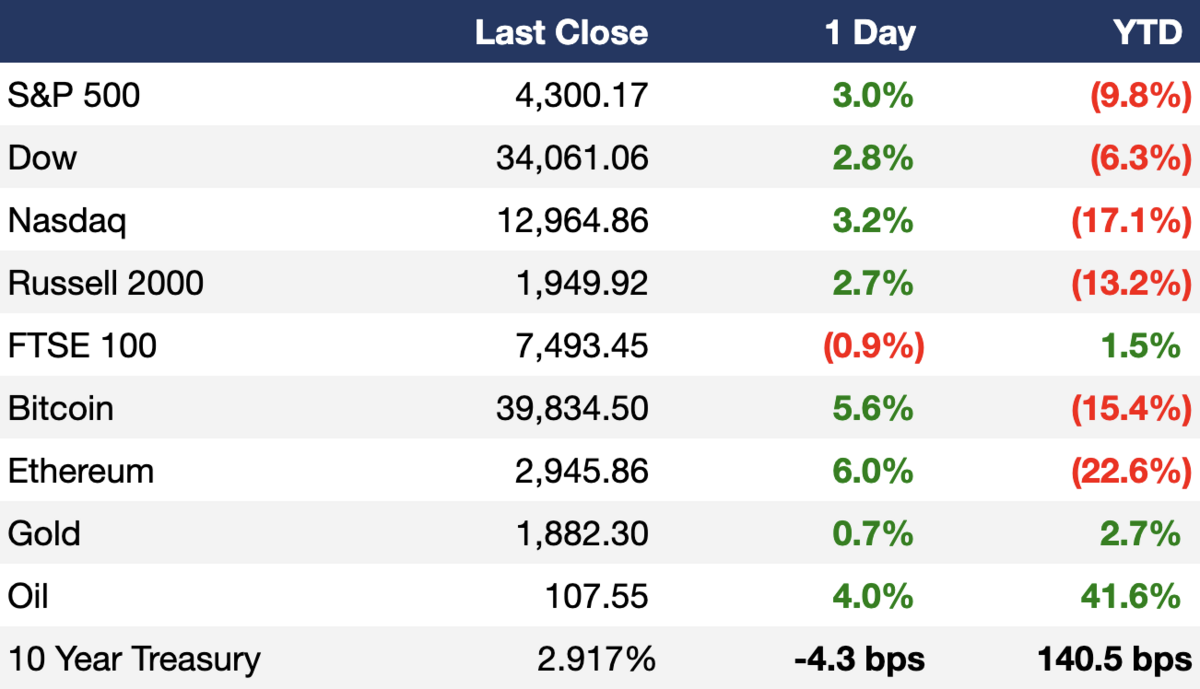 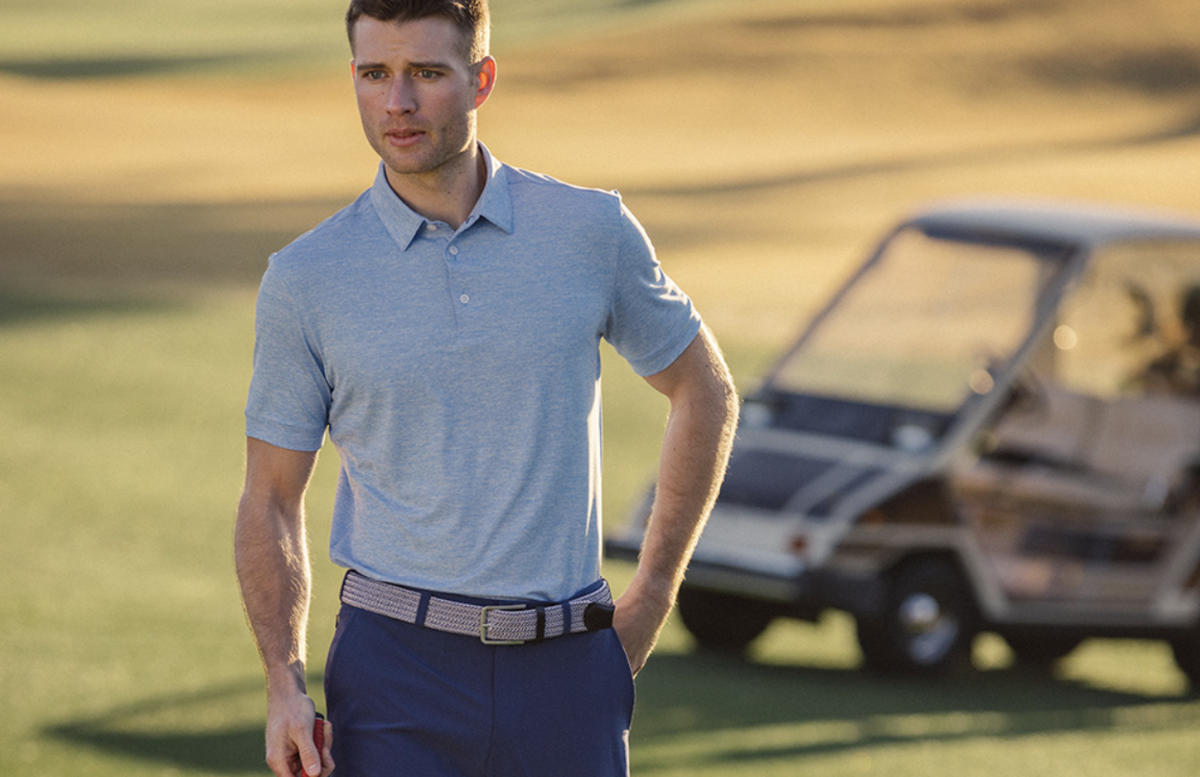 Golf season is officially in full swing (yes, that’s a pun). And with it comes every reason to dress comfortably out on the course.

Mizzen+Main is already worn by tour pros, which means they’re more than good enough for any guy who claims to be scratch, as well as the rest of us trying to break triple digits this weekend.

If you’re wondering where to start, check out the Versa Polo. This lightweight, moisture-wicking fabric is the perfect fit for the golf course and the most comfortable feeling since a tap-in par putt. Get yours and go low. Get yours and go anywhere. 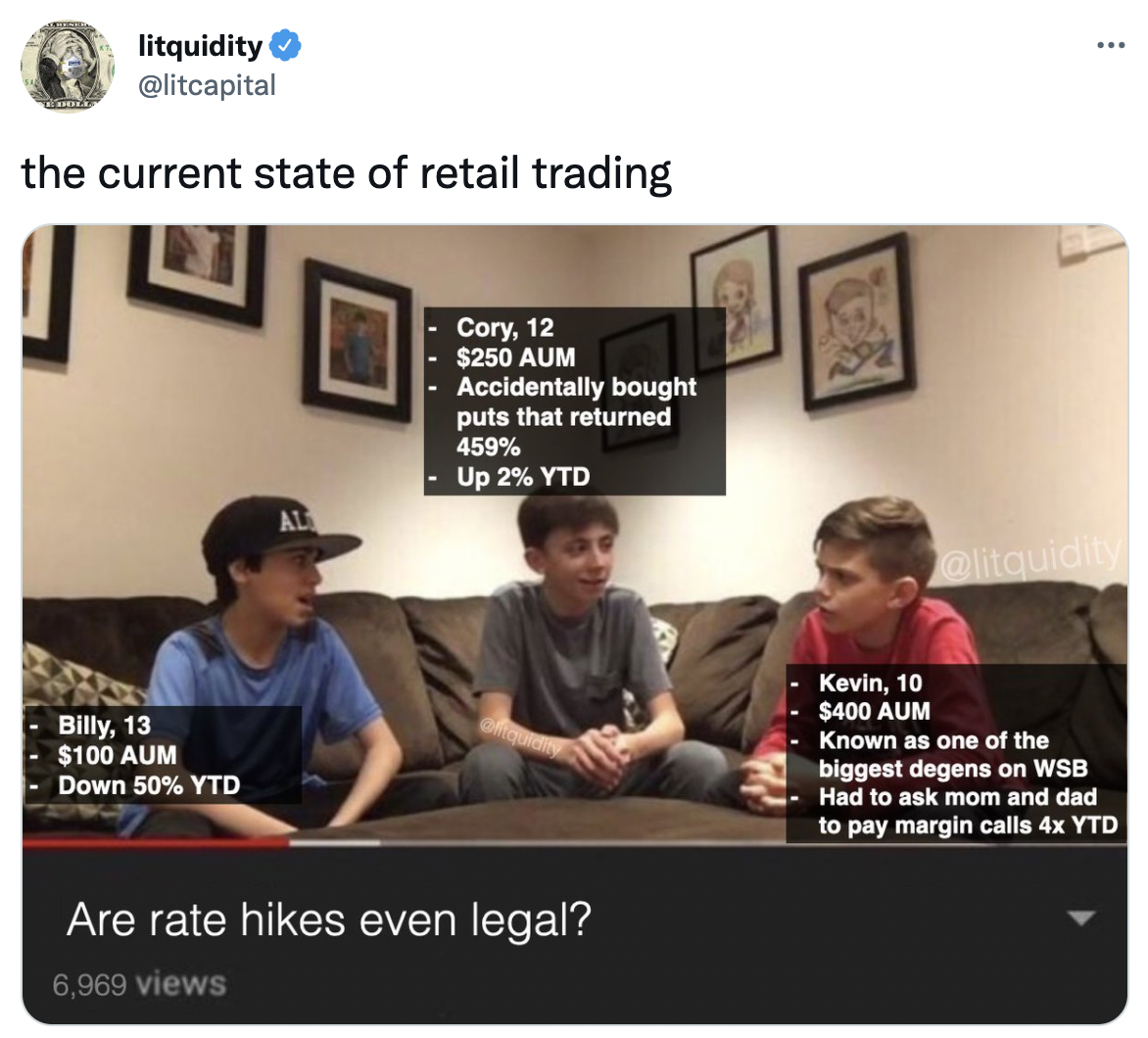 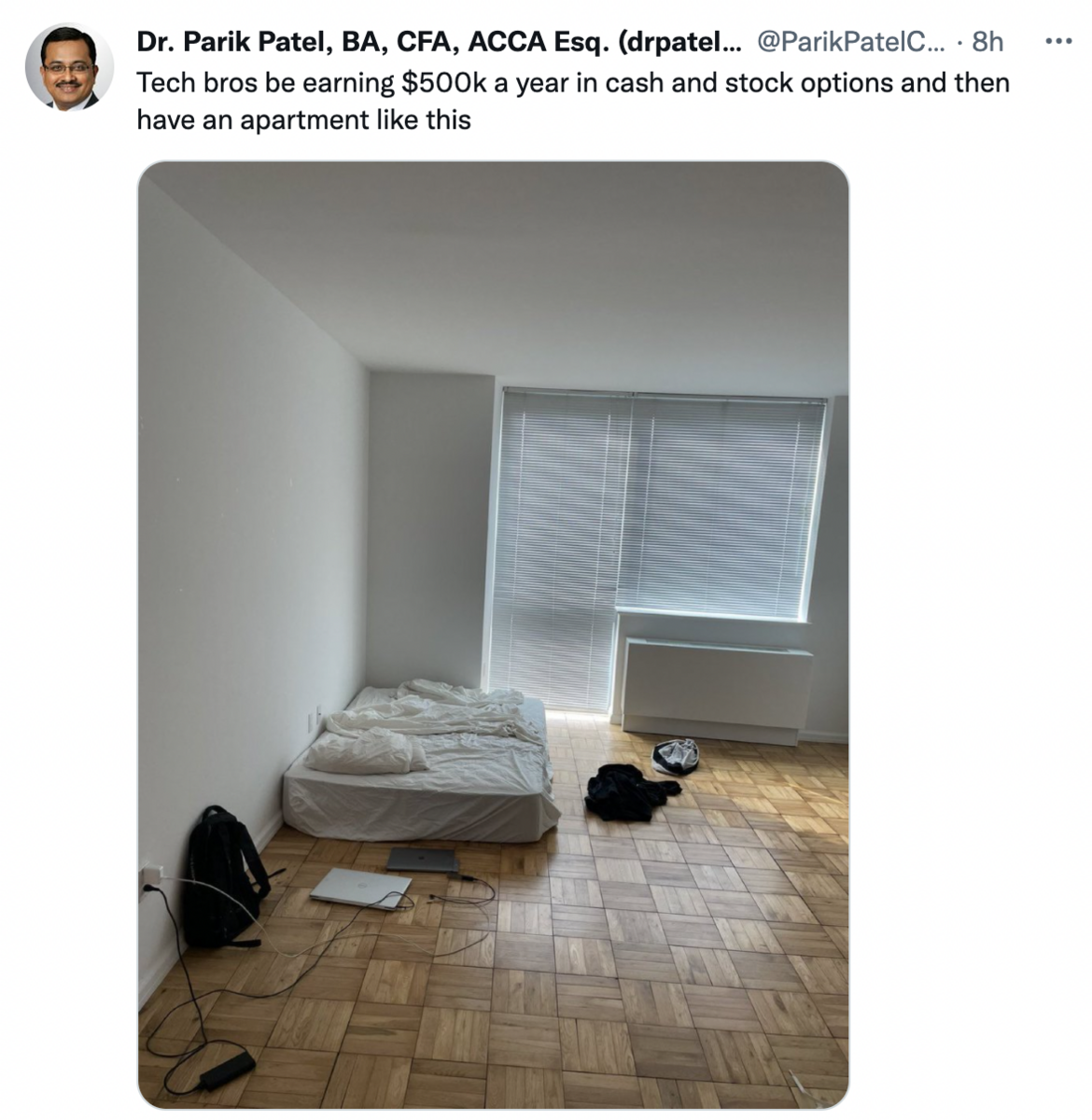