Markets sold off yesterday after a strong last few weeks. Special shoutout to Benzinga for hosting the Global Fintech Awards yesterday. We had an epic time and Karl was tied up trying to keep things in check.

Big shout to our sponsor Mizzen + Main, they've got the dankest dress shirts in the game. 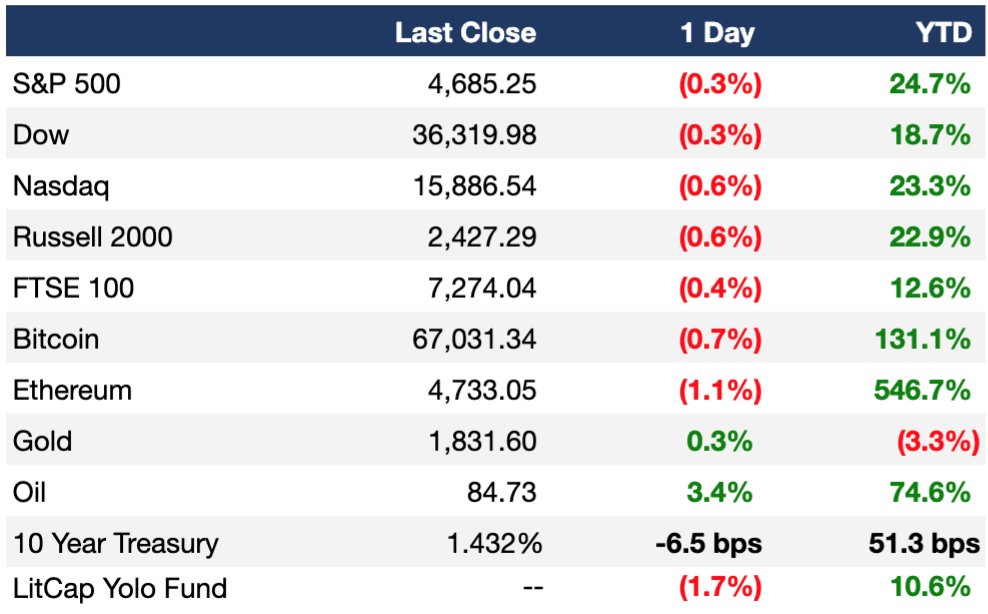 A Message From Mizzen + Main 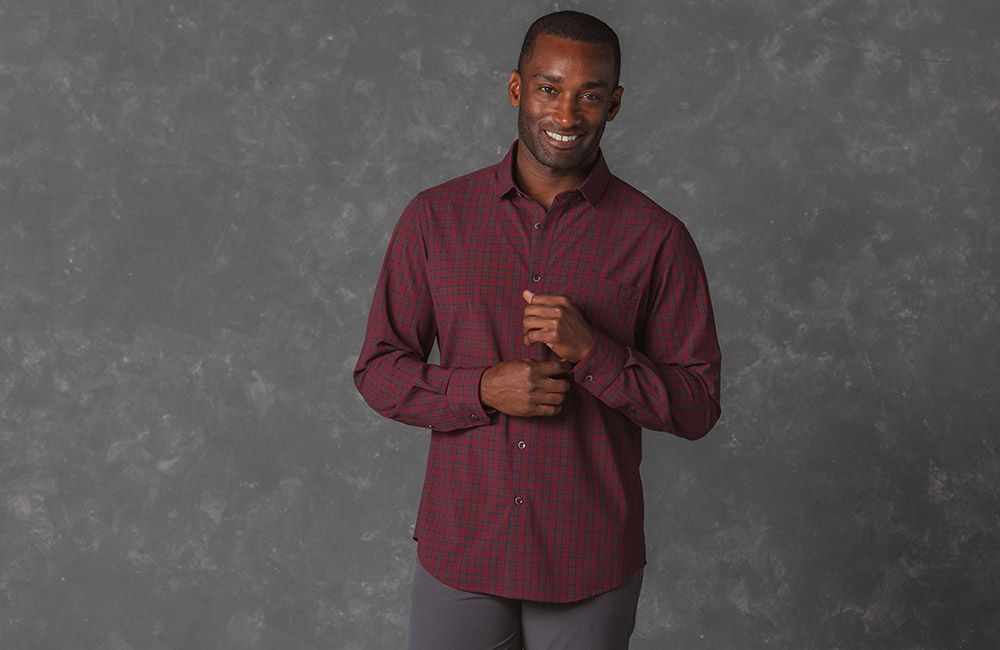 Mizzen+Main shirts are curated for comfort and flexibility, so as you return to the office, you still have the comfortable and relaxing feel of your favorite work-from-home t-shirts. Made from a 4-way stretch, wrinkle-resistant, and quick-dry fabric, you can be guaranteed to confidently take on the day knowing you will be dry, fresh, and always looking business ready.

Don’t worry about rushing out to the dry cleaners to have your favorite shirt ready for tomorrow, just pop your Mizzen+Main shirts in with the rest of your load. It’s easy as ever to incorporate your new favorite dress shirts into your wardrobe.

Treat yourself with breathable and comfortable dress shirts that leave you feeling and looking your best.

Do you like Fantasy Sports action? Think you have the best stock picks?

Download the vig app here. Get in on the action today! 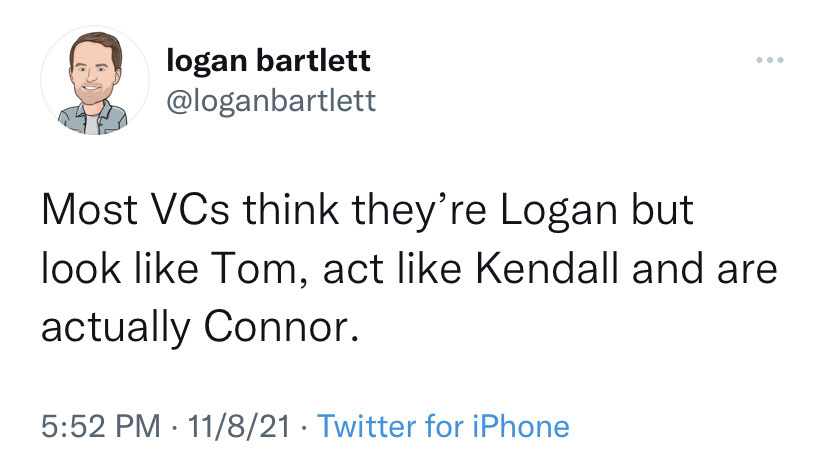