Robinhood got hacked, J Pow is on the hot seat as Biden interviews other Fed Chair candidates, stocks closed at ATHs yet again. LitCap Yolo Fund has been having itself a good last 30 days, as it's now up double-digits YTD. Hopefully Karl can pull some cats out of the bag and outperform the three major indexes before year end.

QUICK REQUEST: If you found this email in your "promotions" tab in Gmail or junk folder, that's because we just switched our email platform.

Now that we've got that out of the way, let's dive in. 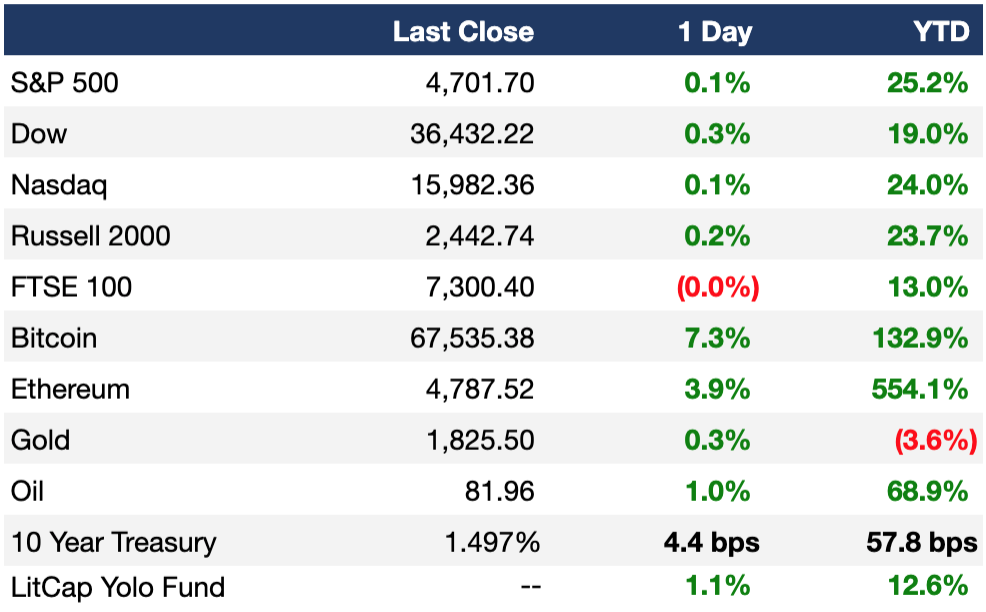 A Message From The Ascent

Tired of second guessing if you pulled out the correct card to maximize rewards? If you’ve been dreaming of a one-card wallet strategy, it’s time to wake up and get your hands on this leading cash back card. Not only does it offer 0% intro APR into 2023, cardholders can also earn up to an industry-crushing 5% cash back, with no annual fee to boot. It will take the front slot in your wallet and you’ll never look back.

Let’s run that back:

Apply now and get a decision just in time for holiday shopping. L(earn) more. 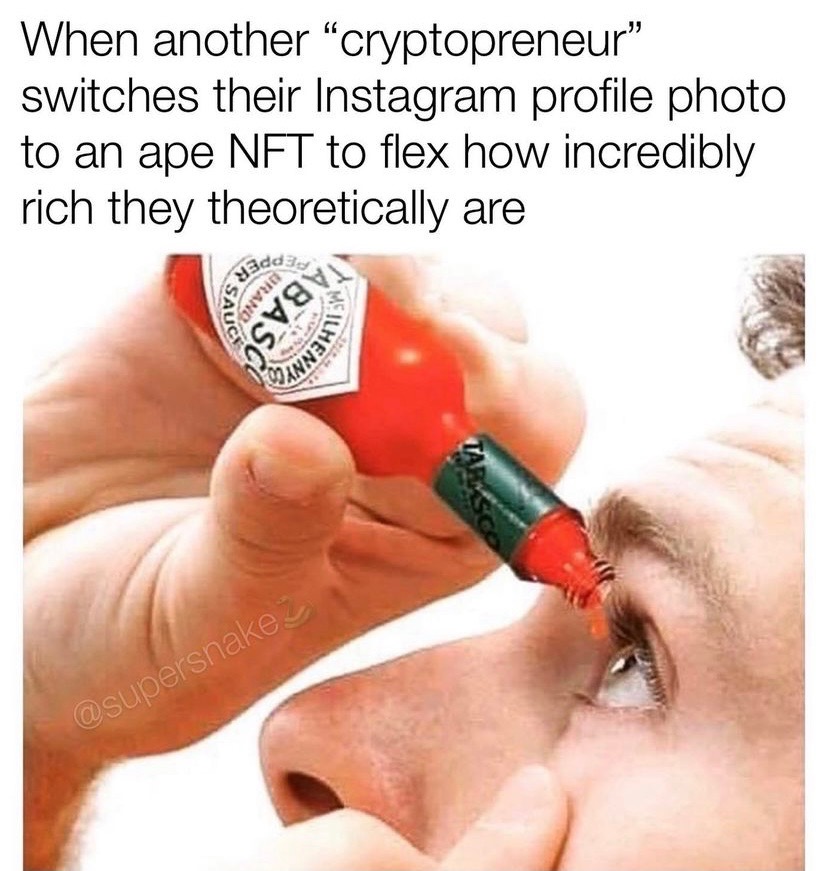 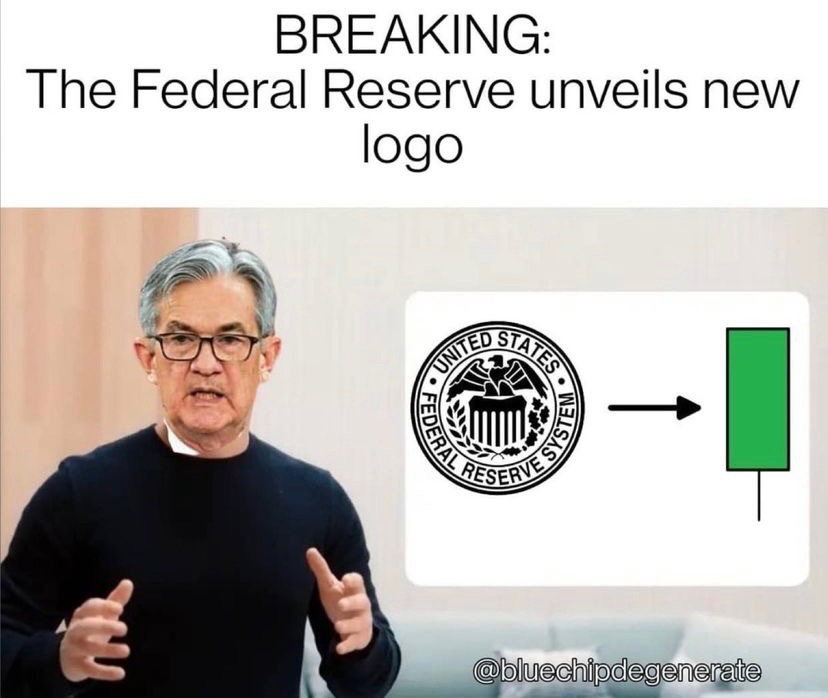