Apple discontinued its last iPod model, US consumers are loading up on credit card debt, FIFA and EA didn't renew their licensing deal, Tom Brady will join Fox Sports after retirement, and Musk said he would reverse Trump's Twitter ban.

Apple discontinued its last iPod model, US consumers are loading up on credit card debt, FIFA and EA didn't renew their licensing deal, Tom Brady will join Fox Sports after retirement, and Musk said he would reverse Trump's Twitter ban.

If y'all are in NYC or the Hamptons over Memorial Day Weekend, the Litquidity team will be tagging along with Friday Beers as part of their Three Day Bender mini-tour. Tix to Saturday's show in the Schimanski nightclub in Brooklyn can be found here 🤝

For anyone that missed our earnings call with RCI Hospitality Holdings ($RICK) on Monday, I highly recommend reading through the transcript here. Hands down the most entertaining earnings call of the year. 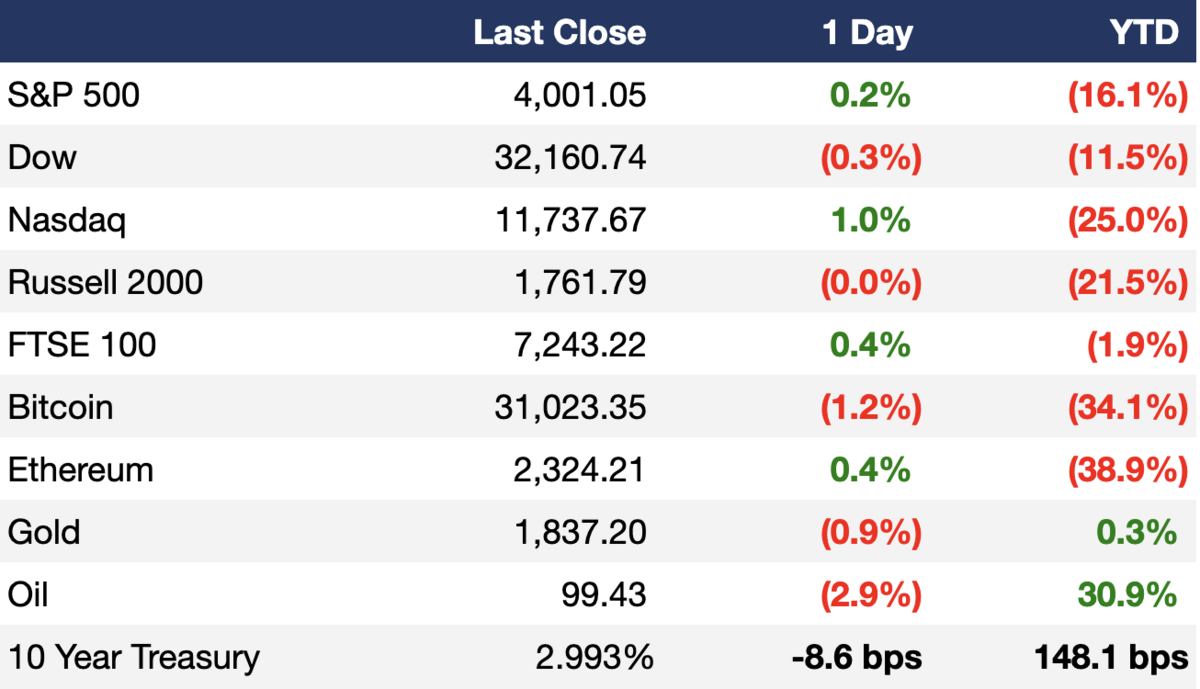 A Message From Wondrium 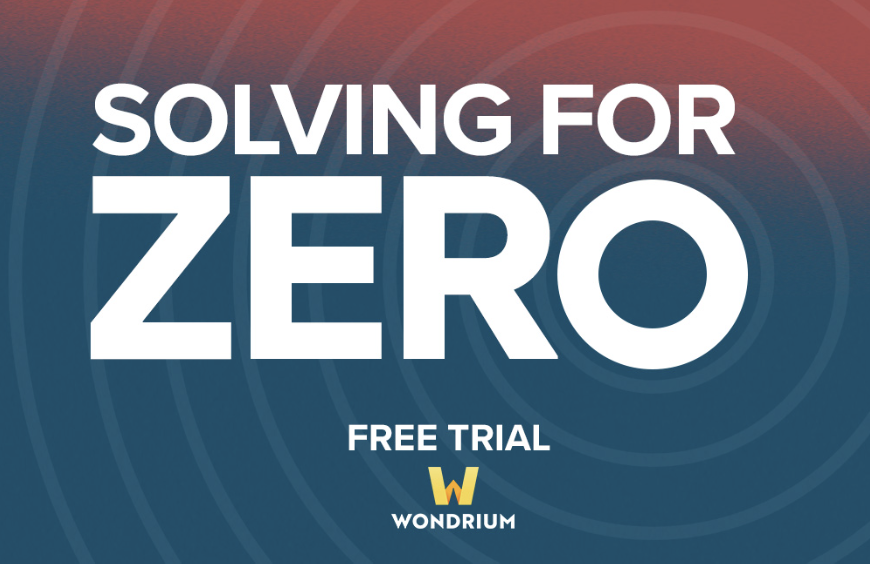 It’s almost summer time, meaning the weather is getting warmer. Unfortunately, climate change over the last several decades has created a more permanent change in temperature. Thankfully, some of the world’s greatest minds are working to combat this problem.

Wondrium, a leader in educational media, has produced a fantastic documentary, Solving for Zero, along with a 10-part series, to highlight the science and people behind recent innovations across various industries that contribute the most to our carbon footprint.

How do we get to net zero by 2050? Join the race with Solving for Zero, inspired by Bill Gates’ bestseller, How to Avoid a Climate Disaster, and the 10-part series, Solving for Zero: The Search for Climate Innovation. Stream both on Wondrium.

Check out Solving for Zero and enjoy a free trial of Wondrium here!

Big Swinging Decks is back with a new episode: Case Studies & EBITDA Adjustments: Stories from the Bullpen!

This week, Lit & Mark give you their best and worst memories from their days in the bullpen. From blacking out at holiday parties to crashing U-Hauls, tune into the funniest episode yet on Spotify, Apple, and YouTube 🤝

As always, BSD is presented by CoinFLEX.US, creators of the world's first interest-bearing stablecoin. Be sure to check them out and start earning yield while you sleep. 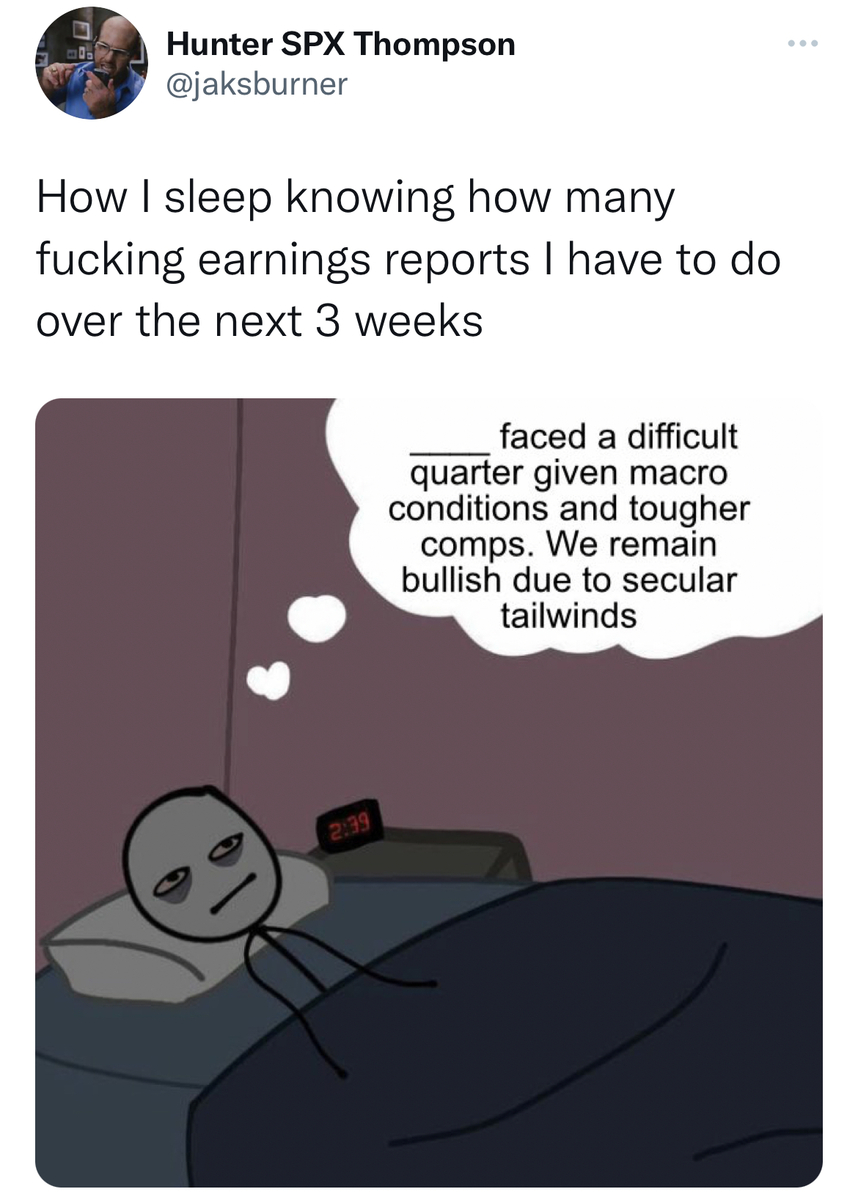 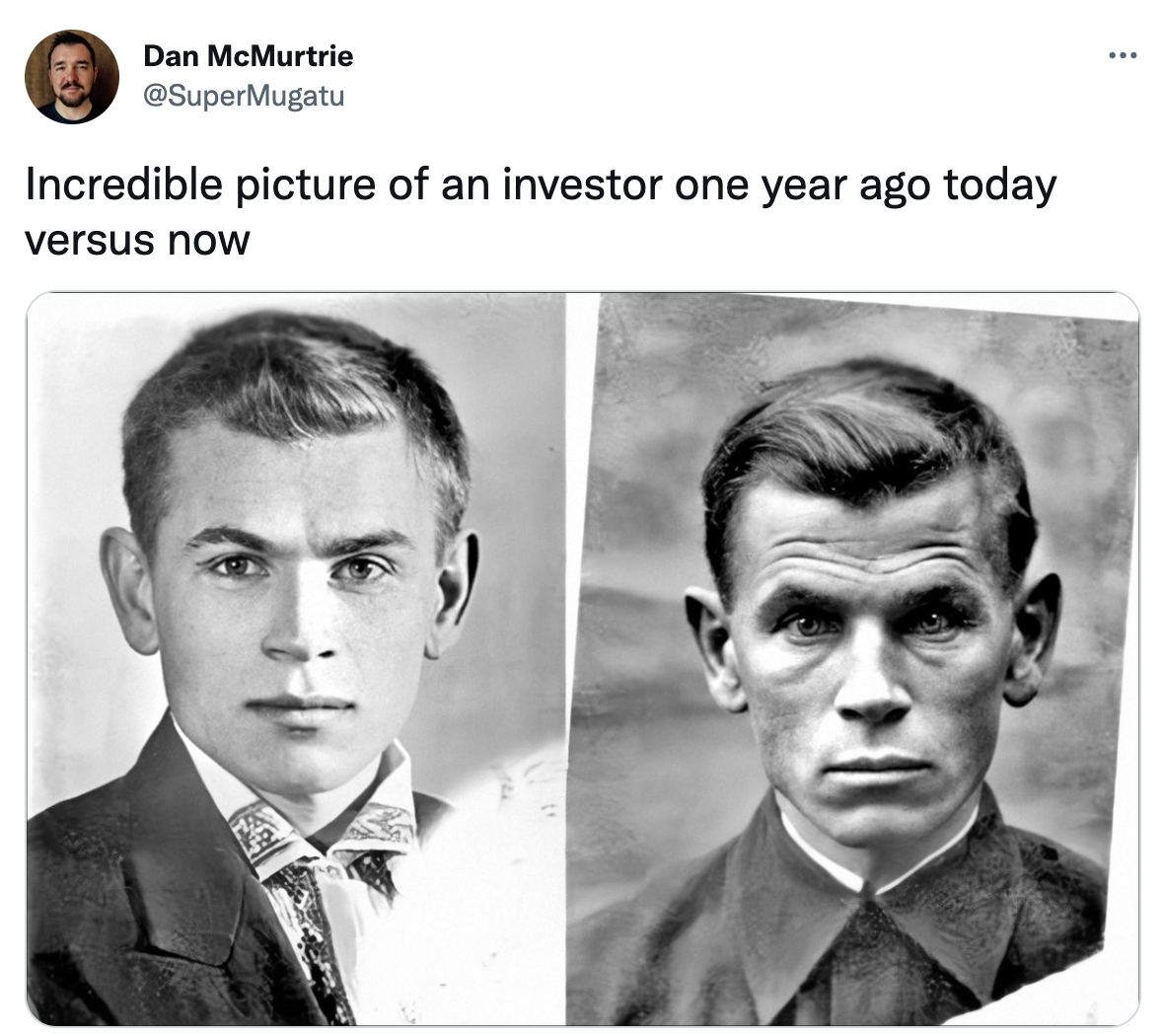 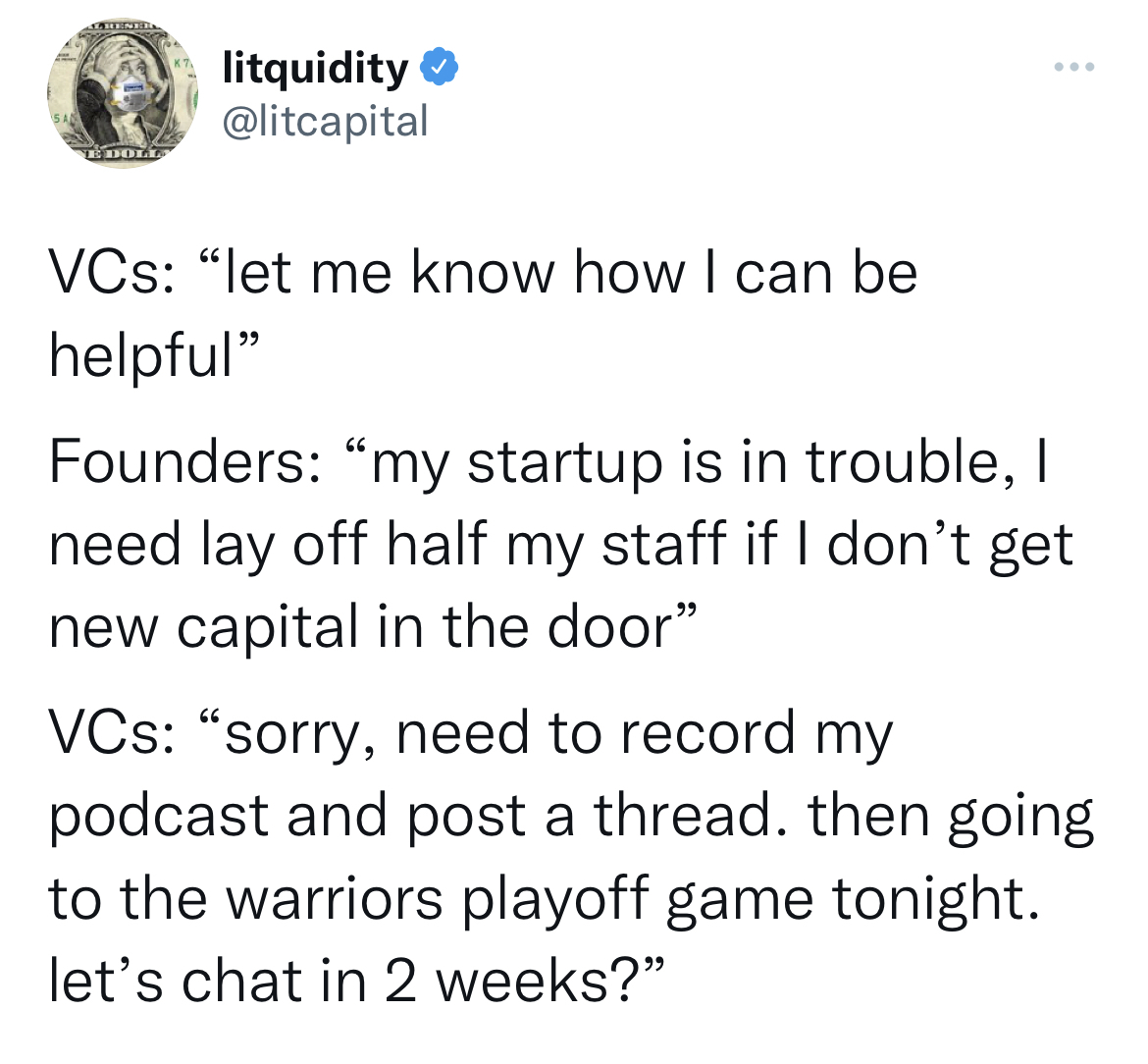