Internet Explorer is shutting down after 27 years, stocks keep on falling, Musk drew heat from Twitter employees in his first meeting, Russia cut gas flows to Europe, VC funding is Europe is slowing faster than in the US, and the Fintech IPO tracker fell 13.5% this week.

Biden says the US could possibly avoid a recession, Internet Explorer is shutting down after 27 years, stocks keep on falling, Musk drew heat from Twitter employees in his first meeting, Russia cut gas flows to Europe, and VC funding in Europe is slowing faster than in the US.

Excited to announce today's sponsor is one of Lit's portfolio companies. Sweater is a fintech platform providing everyday investors (accredited and non-accredited) access to venture capital investing. If you're looking for a simple way to gain access to the VC asset class, Sweater is def the move. More info below. 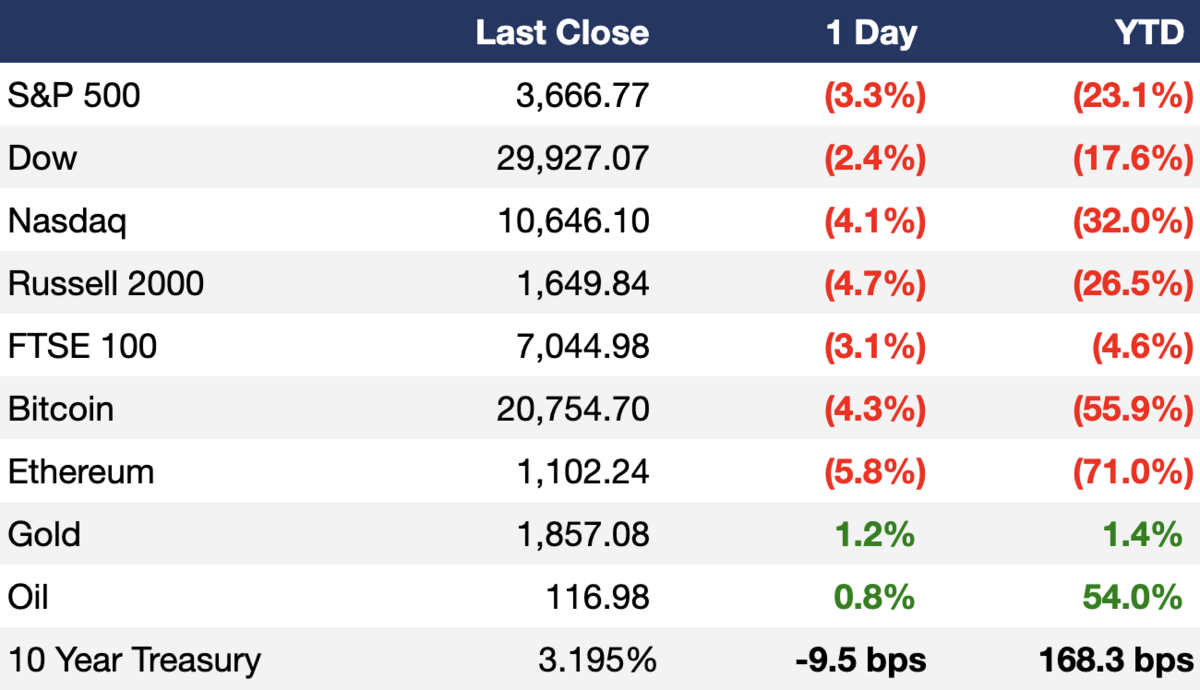 A Message From Sweater 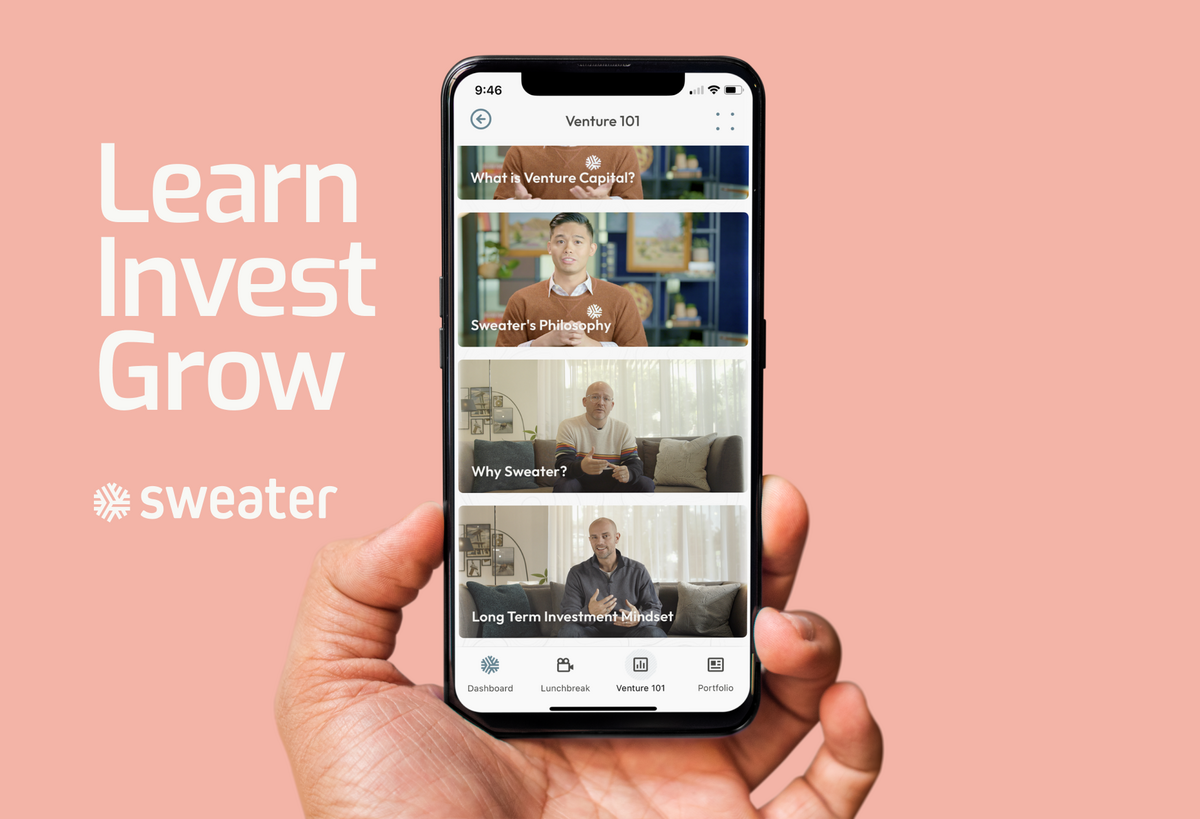 A Message from Sweater Ventures: The Venture Capital Fund for EVERYONE

For too long the venture capital asset class has been out of reach for the majority of investors…until now.

The venture capital space was begging for change. The majority of investors—even founders, analysts, and venture insiders—couldn’t meet the requirements for most of the existing paths into venture investing, so we decided to reshape the landscape for everyone, for you.

With the Sweater app, you can start investing in venture capital with a low upfront investment and grow your position in the fund with automatic recurring investments. We report on the investments we make right back to you through the app.

Download Sweater and add venture capital to your portfolio, today. 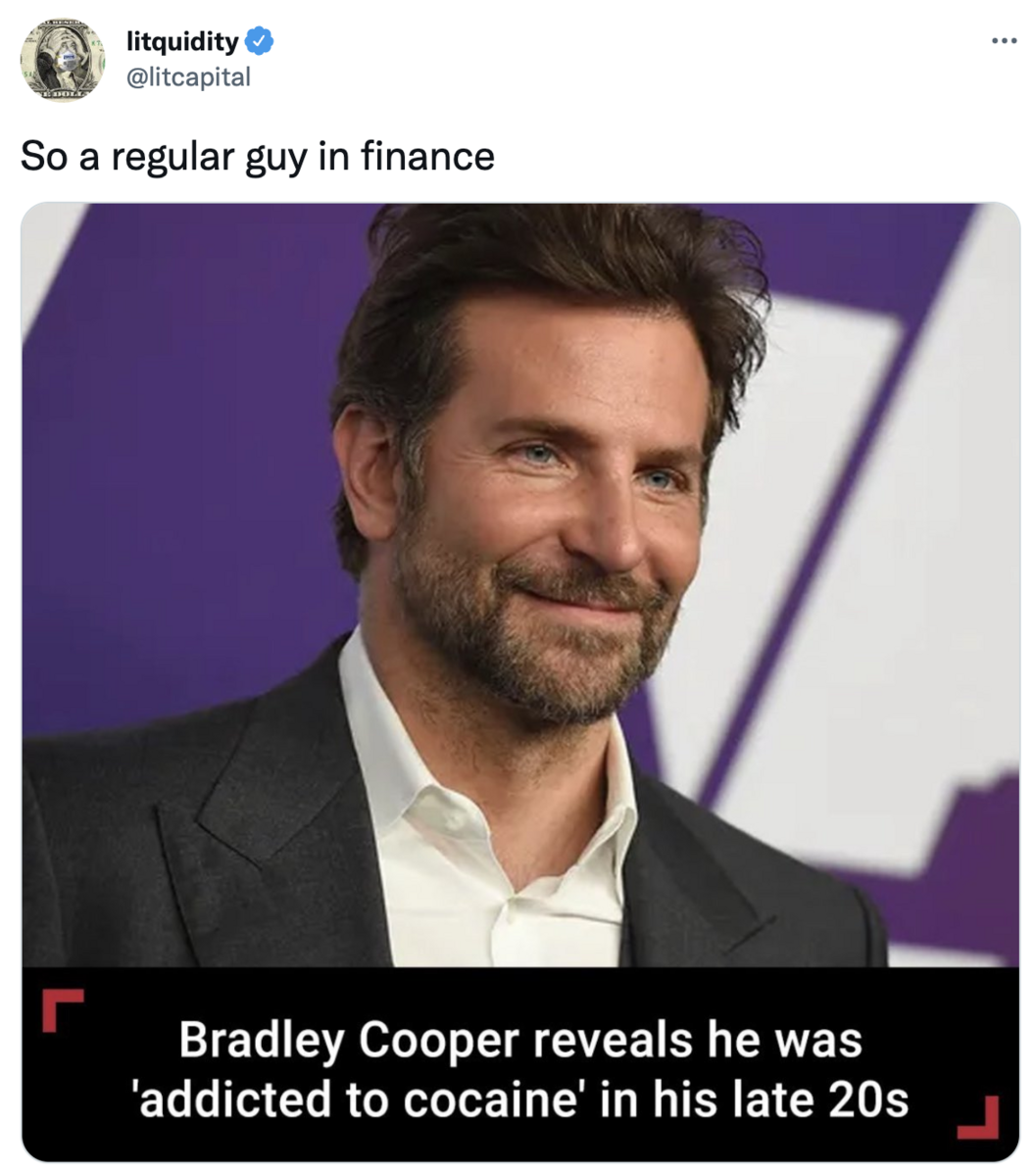 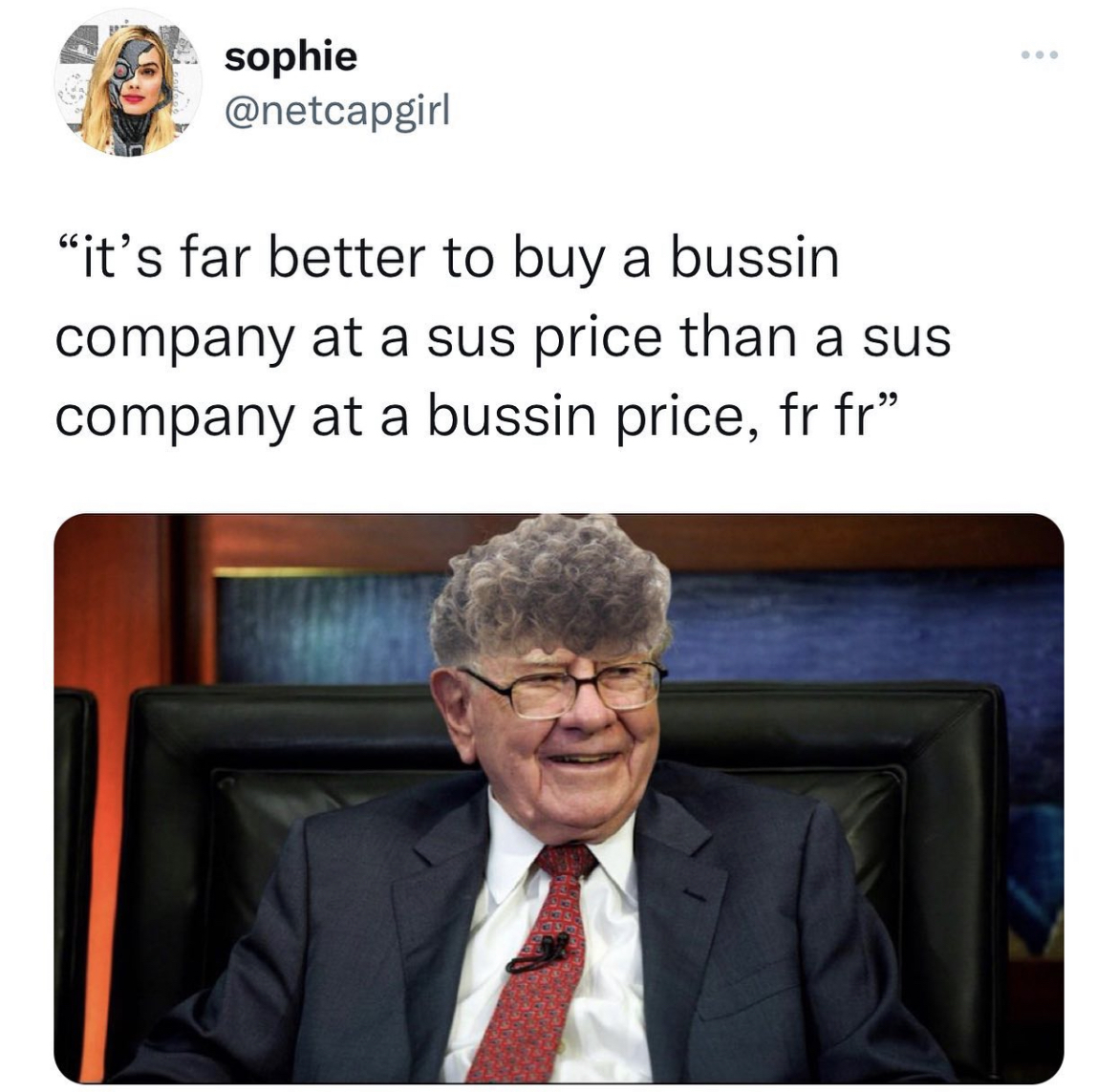