Inflation and omicron continue to bring the sickness back to the forefront. The Thursday move erased a rally in Wed's sessions that followed the Fed's announcement of a more aggressive plan to wind down ints asset purchases.

Inflation and omicron continue to bring the sickness back to the forefront. The Thursday move erased a rally in Wed's sessions that followed the Fed's announcement of a more aggressive plan to wind down its asset purchases. As investors continued to digest the news, they appeared to be rotating from high-growth tech names to consumer staples. 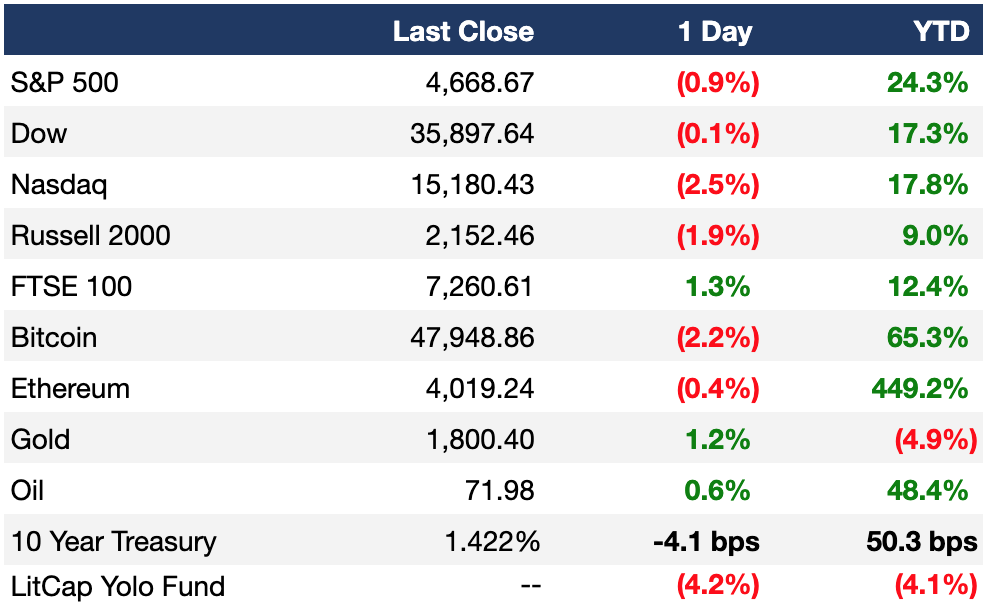 A Message From Commonstock

Does anyone else feel like capital markets make zero sense these days? From equities and options to meme stocks, crypto, and NFTs, markets are changing at breakneck speed. It’s more important than ever to find trustworthy information from people who actually know what they’re talking about.

Commonstock built a platform to showcase the portfolios, real-time trades, and analysis of the smartest retail investors. It lets people link their existing brokers to verify their portfolios and performance, helping you distinguish signal from noise. Anyone can sign up for a Commonstock account for free—no subscriptions, no paywalls.

Join Commonstock’s community of engaged investors to access exclusive financial data, follow and chat with fellow investors, get alerts when friends buy or sell, and make trades directly through the platform. 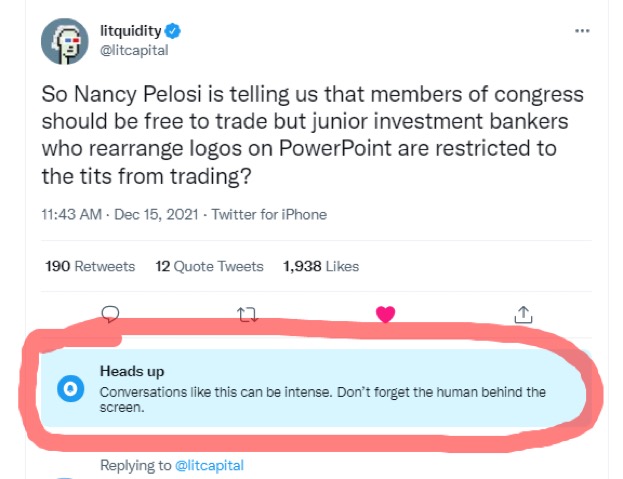 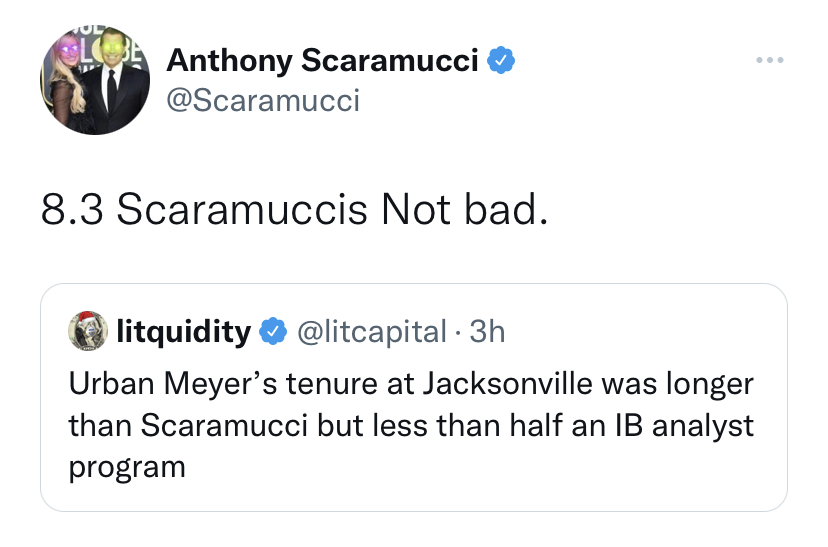 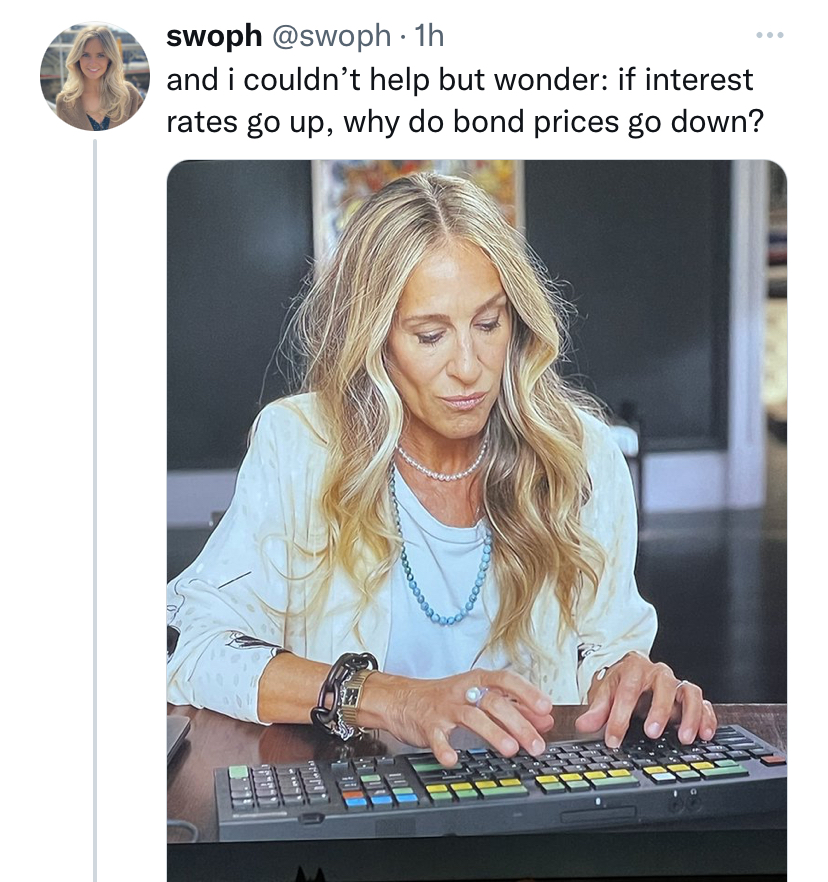 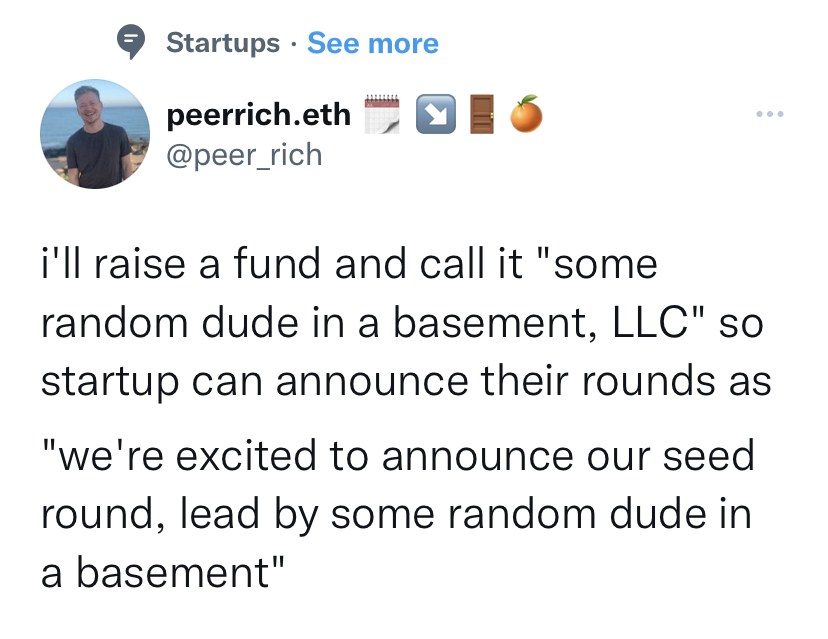