Russia services its debt to avoid default, Biden and Xi are set to speak, global stocks rallied, M&A pace is set to slow down, and crude prices jumped back over $100/bbl.

Russia services its debt to avoid default, Biden and Xi are set to speak, global stocks rallied, M&A pace is set to slow down, and crude prices jumped back over $100/bbl.

On a separate note, shoutout to today's sponsor, FarmTogether, for offering investors an opportunity to invest in agricultural real estate. More on their platform below.

Lastly, if you're staying in tonight, tune into our twitter spaces at 8pm ET co-hosted with CoinFLEX.US. They're also currently giving away $1,000. Follow them on twitter here. Special Litquidity merch will be awarded to their 2,000th follower. 👀

Have a great weekend all! 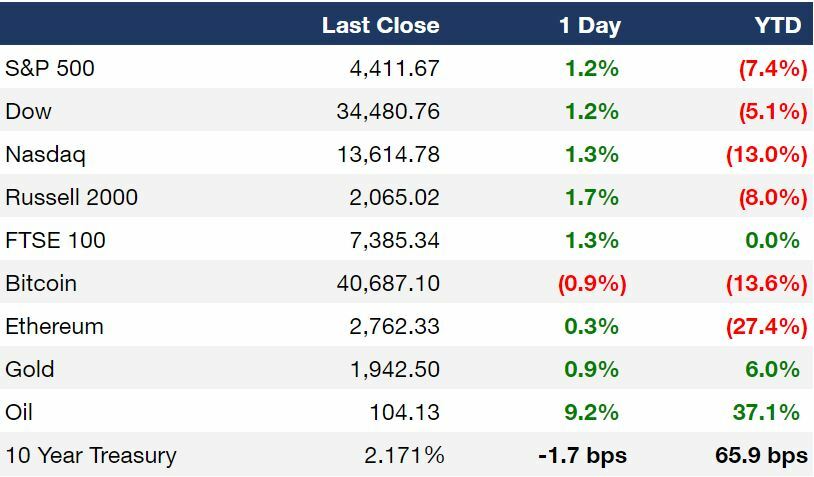 A Message From FarmTogether 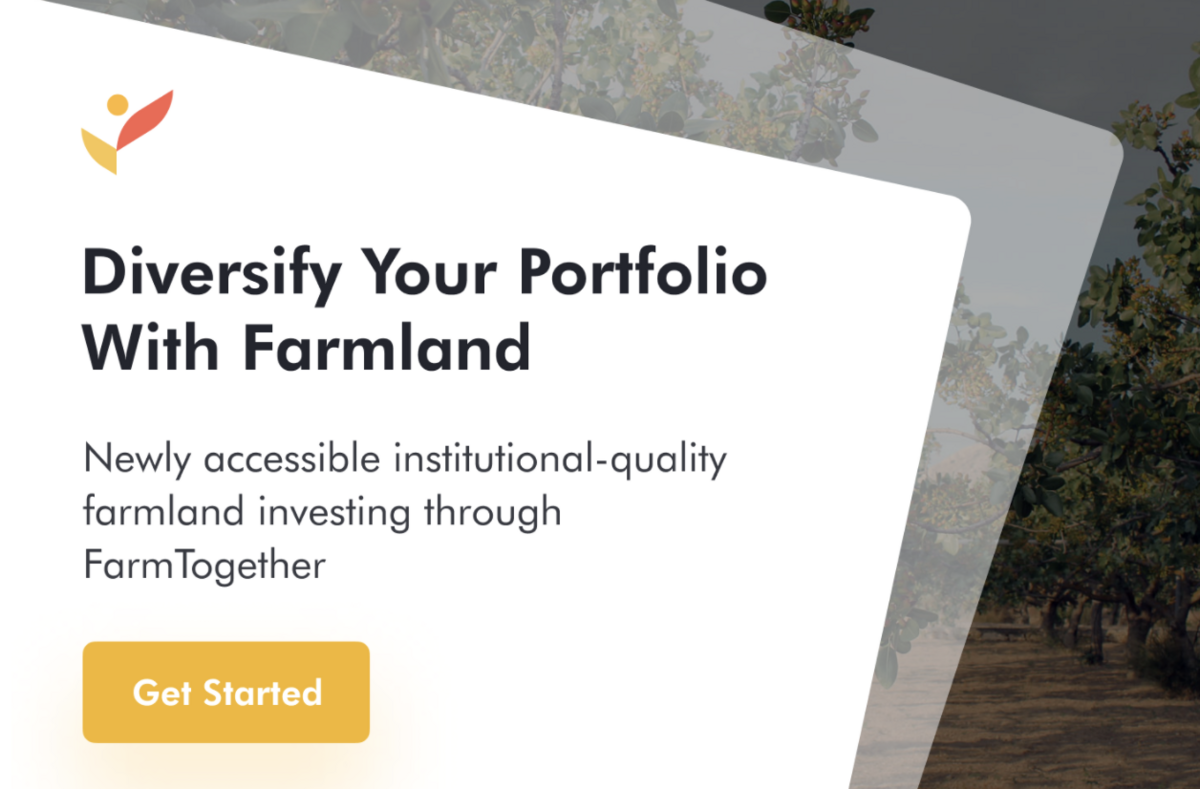 Driven by its scarcity value, a low correlation with other assets, historically strong performance, and superior inflation-hedging fundamentals, it’s no surprise billionaires like Bill Gates and Thomas Peterffy have been investing in U.S. farmland for decades…

…and now, you can, too. For the first time, accredited investors have access to fractional shares of institutional-quality farmland, without the steep price tag or previously required farming know-how.

Thanks to FarmTogether, accredited investors can explore a pipeline of agricultural real estate opportunities suited to fit a variety of portfolios: 6-14% target returns, 2-9% target cash yields. 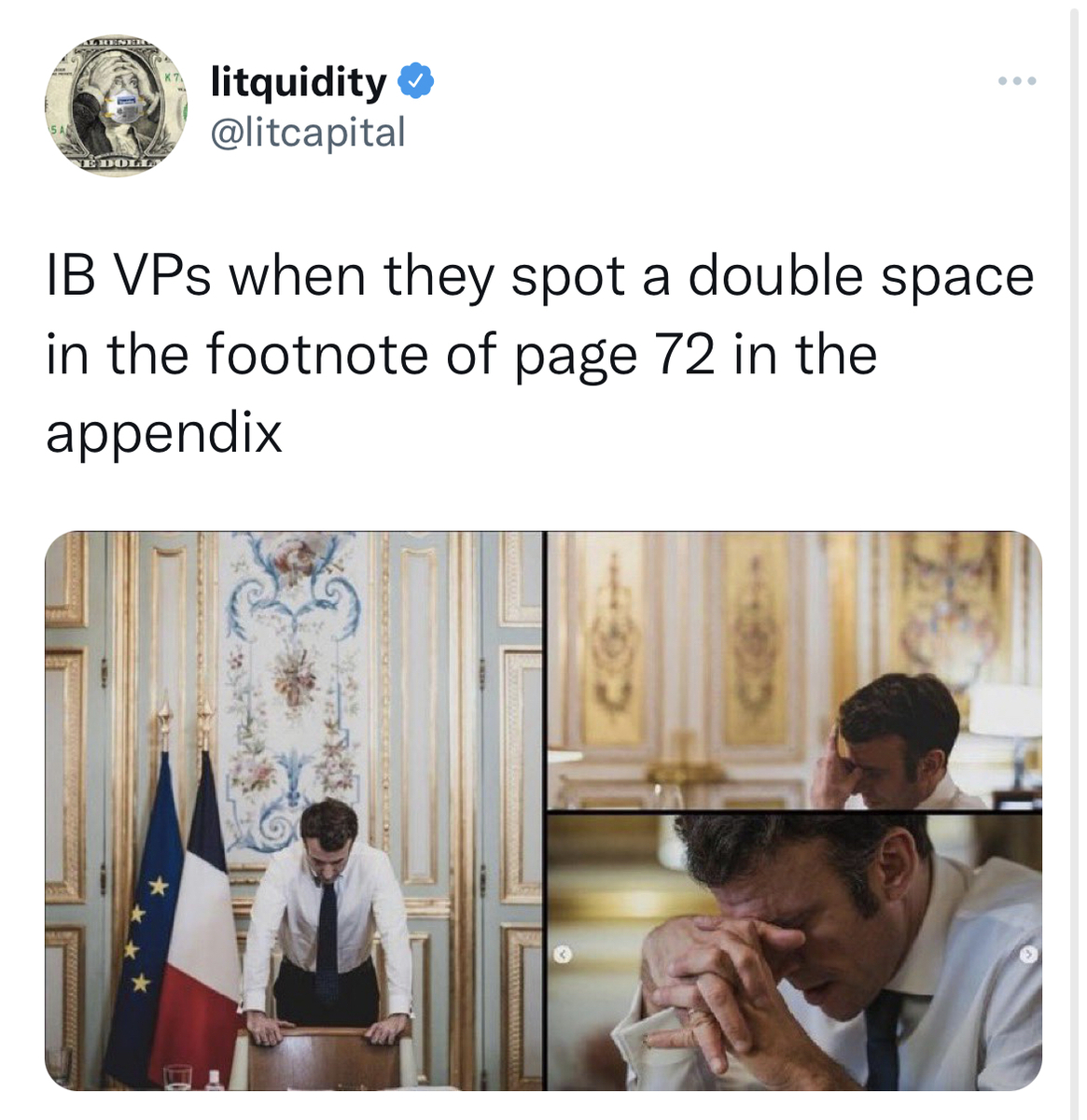 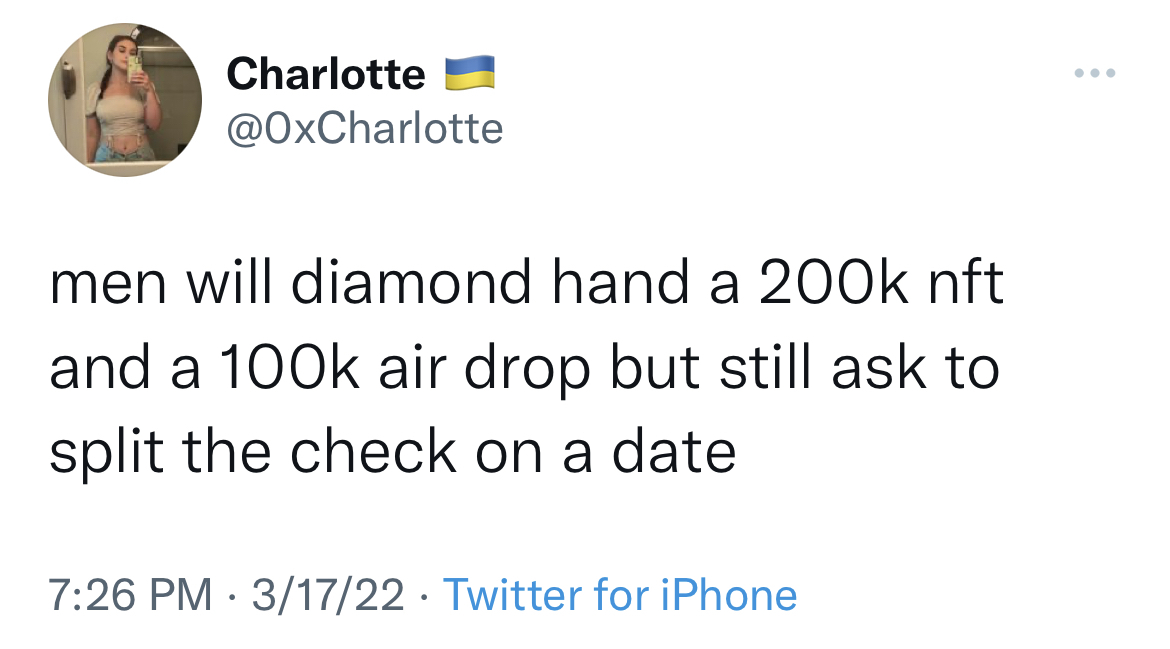 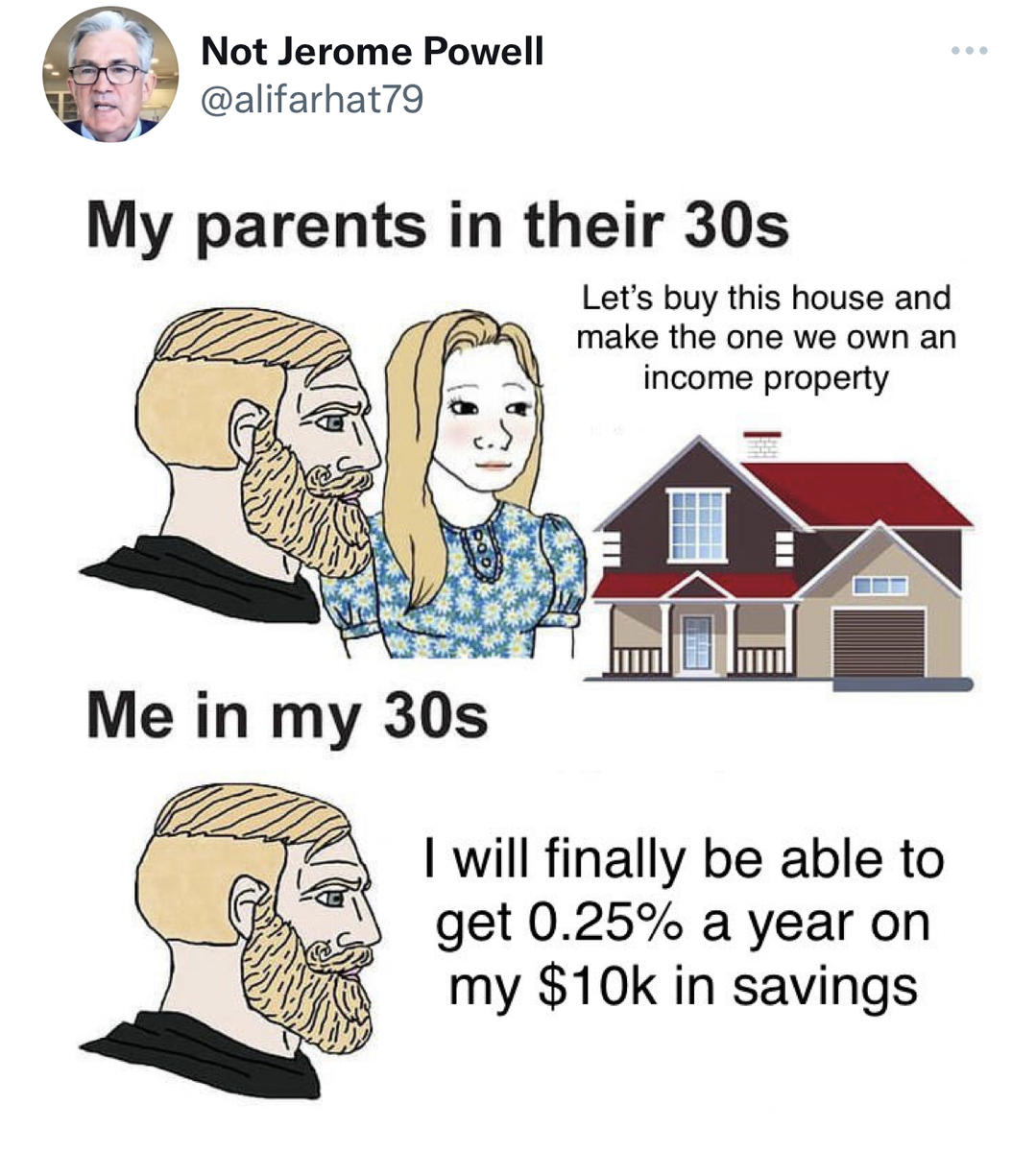