ICYMI: Fire new episode of Big Swinging Decks just dropped. With intern szn kicking off, Lit and Mark share their experiences as interns on Wall Street and offer advice to all those beginning the annual boot camp. Subscribe to our YouTube to stay up to date with the latest episodes. As always, special thx to coinFLEX.US for making the BSD pod possible.

Interested in sponsoring Exec Sum? Fill out this form. 🤝 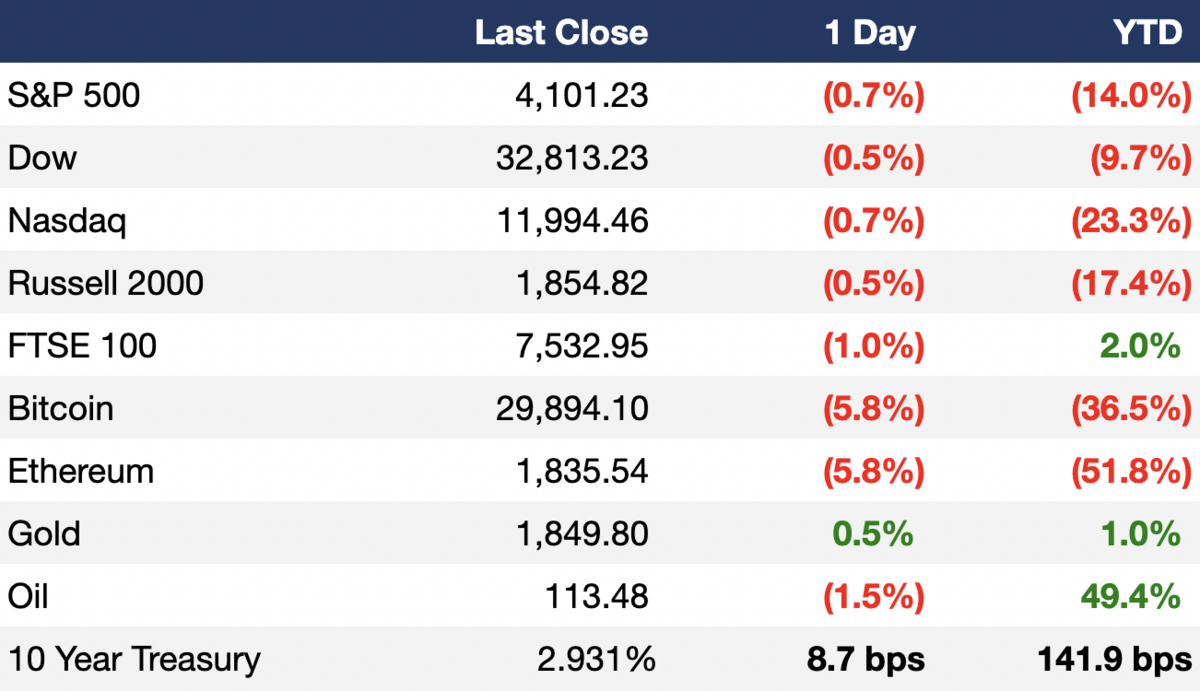 Previously, it was nearly impossible to invest in a franchise without getting grease stains on your favorite button-up.

Too bad, – these businesses have massive cash flow potential *and* can generate passive income, making them a favorite tool of the ultra-wealthy.

But with FranShares, there’s now a way to tap into this amazing opportunity (minus the grease).

FranShares lets you invest up to $500,000 in portfolios of franchises cash flowing franchises, fully managed by their team of expert operators.

Your investment gets you monetary distributions after your ramp up period and keeps you on board as the franchise value increases. Add to that their role as an excellent hedge against both inflation and risk, and you get one seriously smart investment.

Ready to get in on the franchise game? You’re not alone — there are 31k people on FranShare’s waitlist. Fortunately, Execsum readers get priority access to all this fund and all future funds. 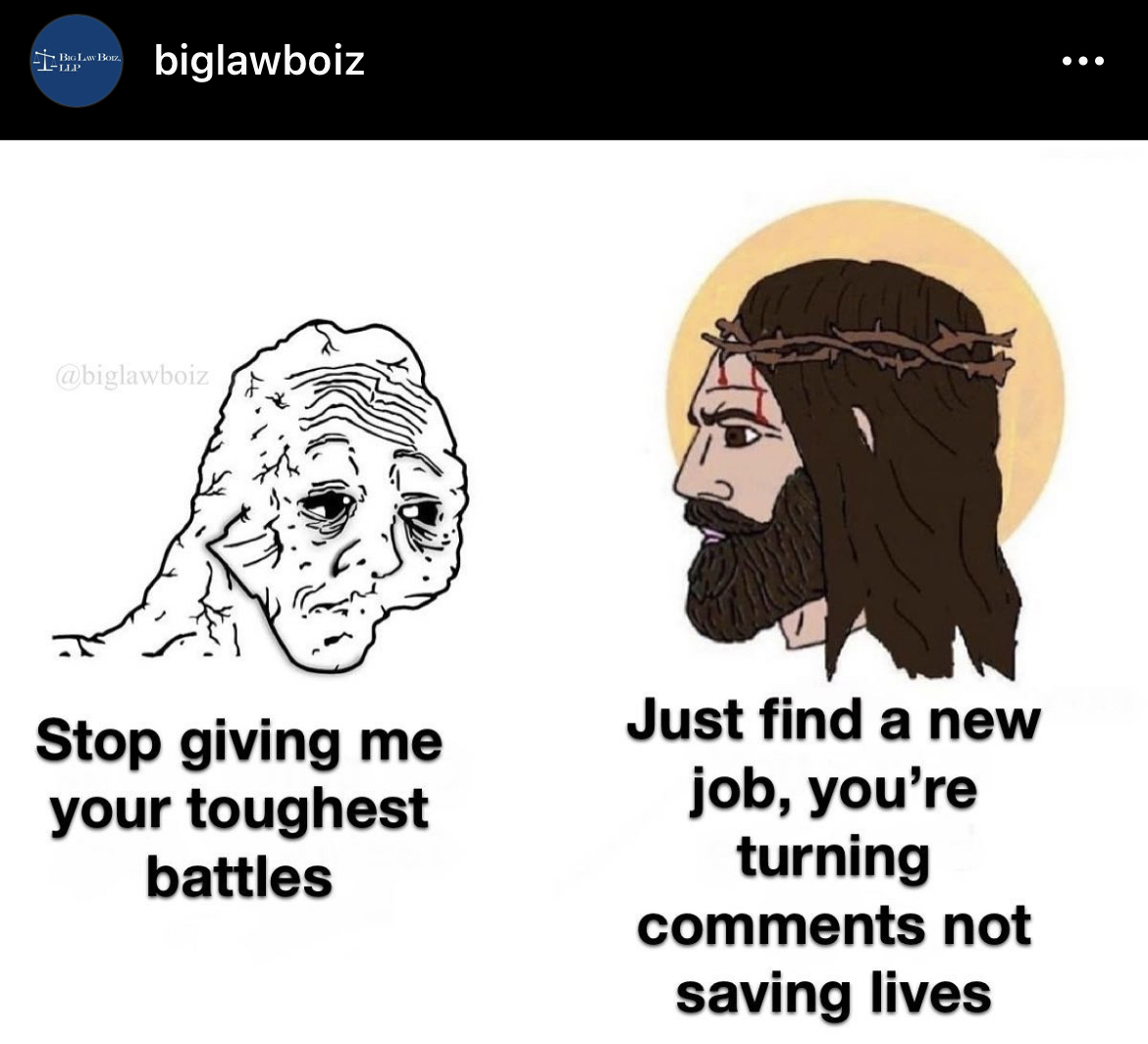 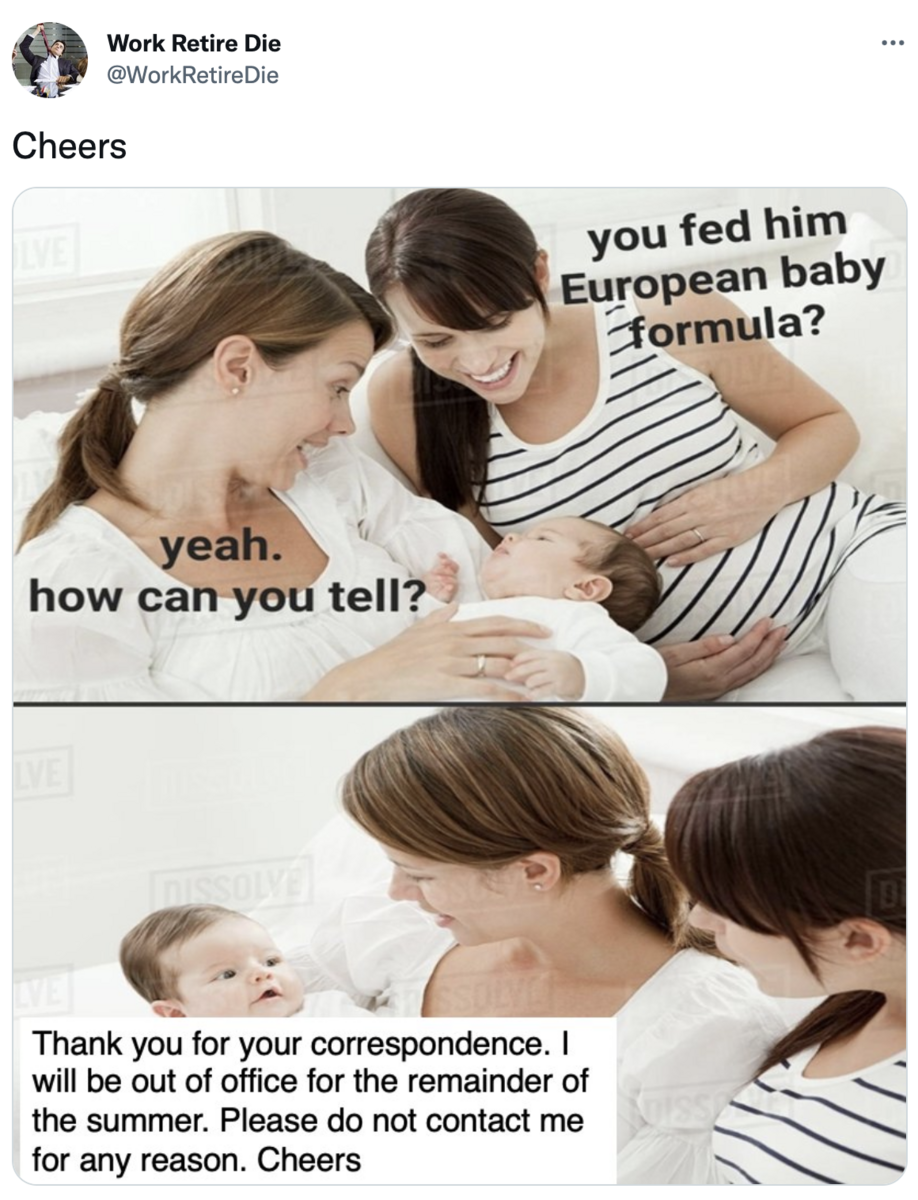 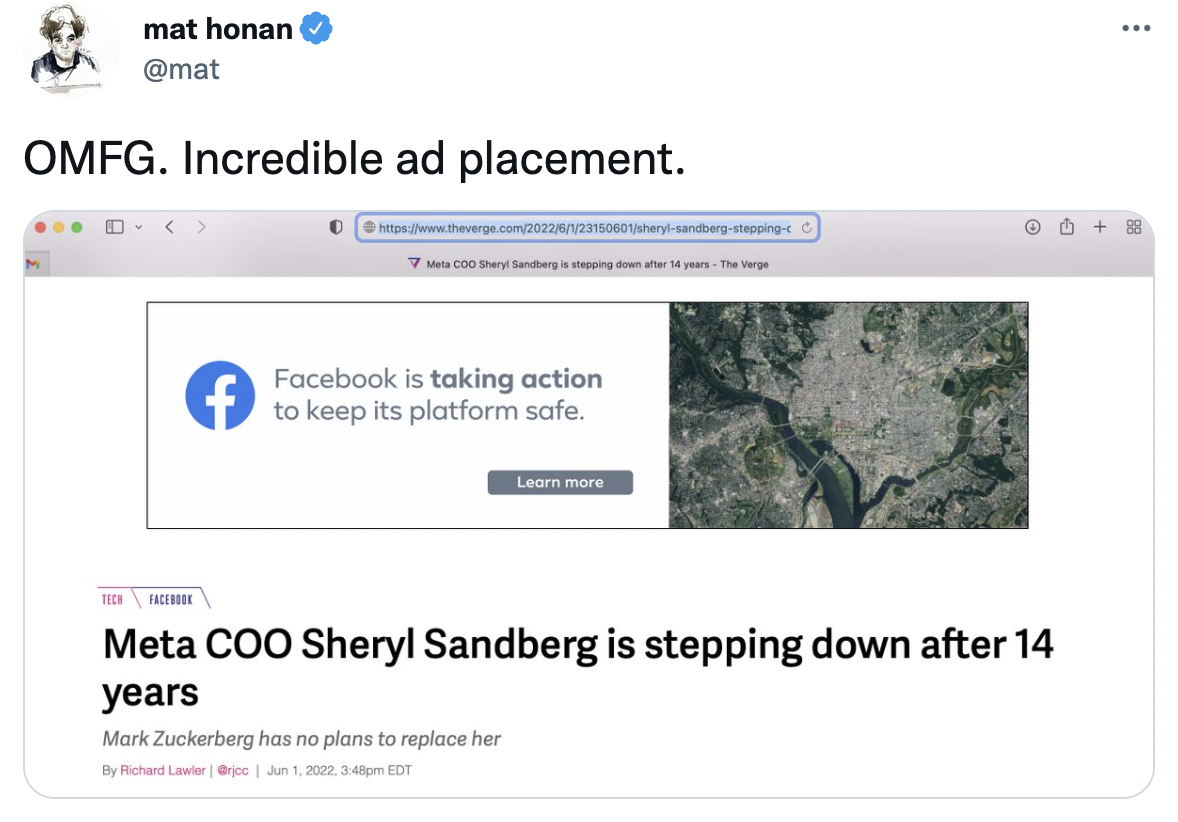