One week until Thanksgiving and still so much left to do before then. Will save turkey / supply chain / inflation jokes for next week.

One week until Thanksgiving and still so much left to do before then. Will save turkey / supply chain / inflation jokes for next week.

🚨🚨 In the meantime, we've got some yugggeee stuff on the way for the Litquidity community, but we'll need to determine if you're an accredited investor first. Click here to fill out this brief survey (should take 1 minute, tops). This will be a big help for us to offer you some exciting opportunities directly and elevate this community to the next level. 🤝

Lastly, today is the day that Sotheby's will be auctioning off an original copy of the US Constitution. If you haven't heard yet, there is a DAO that has raised over $40M in hopes of acquiring it (tho if you read the fine print of the DAO, those who contribute aren't getting fractional ownership, but rather DAO tokens to vote on some governance issues). More details in the "Headline Roundup" below but y'all know I got a piece of that action for the memes. #yolo 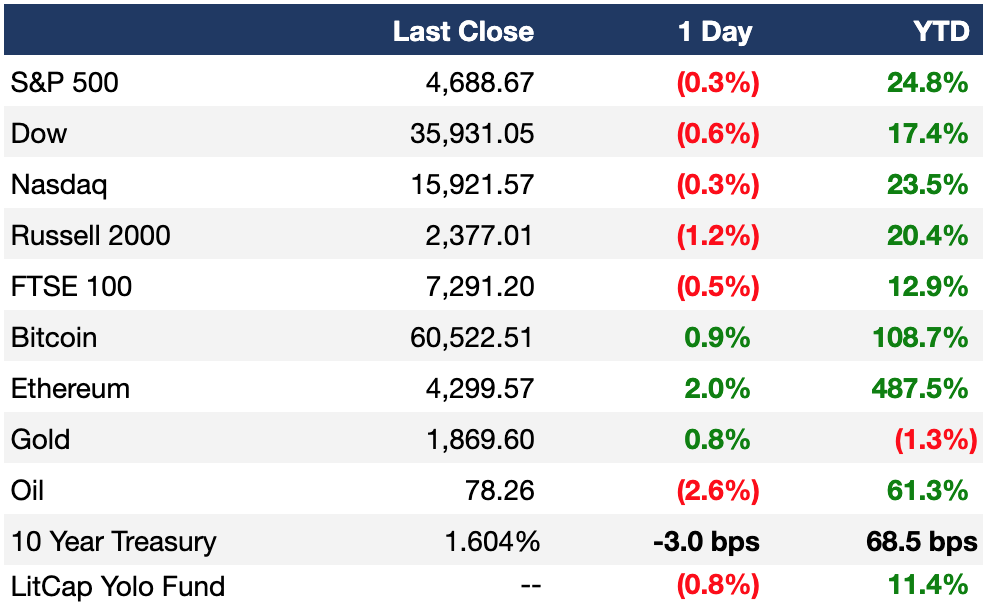 A Message From La Aurora

Celebrate that End of Year Bonus

The holidays are approaching fast and I know it’s crazy, time’s flying. So throw out your pumpkins and get in the holiday spirit because you got loads of family time, end-of-year deadlines, and pulling your hair out to find the perfect last-minute gift to look forward to.

But, you’ve been hustling all year and deserve to chill out. La Aurora’s premium cigars are the perfect way to close out one hell of a year.

Whether you are celebrating your bonus, steering the conversation away from your dating life at family dinners or just want a great conversation starter, La Aurora’s cigar sets the vibe.

As long as you don’t sit at the kids table (AKA you're over 21!), La Aurora has the right cigar for you. Just answer five quick questions and, boom, you've got a cigar that you'll love!

Check them out and light one up! 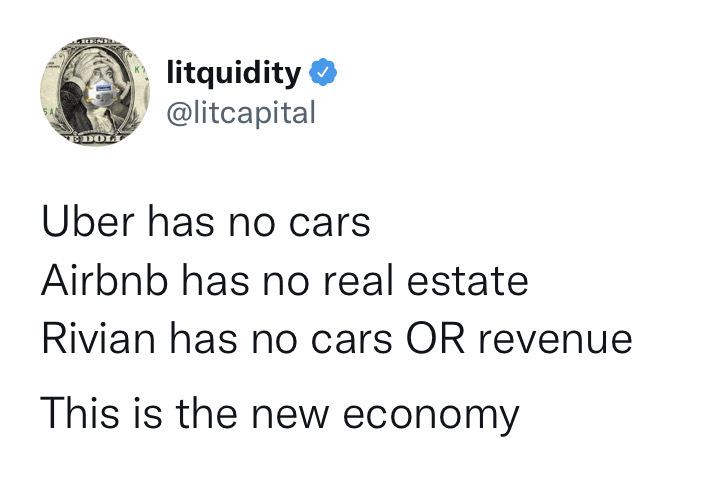 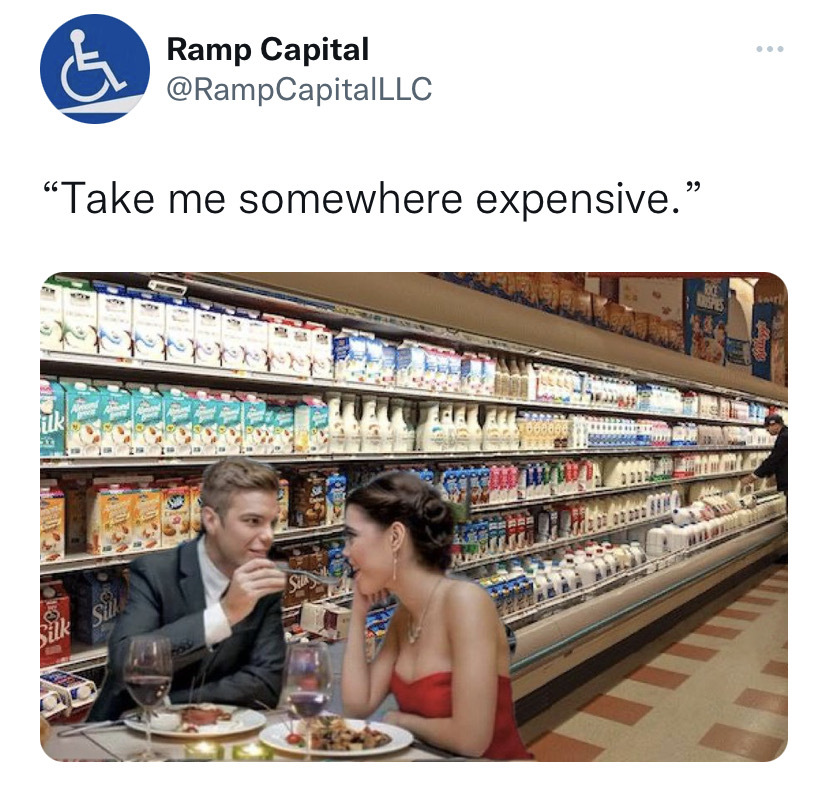