Pelosi Is Headed to Taiwan

If anyone is interested in a new number-crunching platform to replace Excel, check out today's sponsor: Causal. More details below. 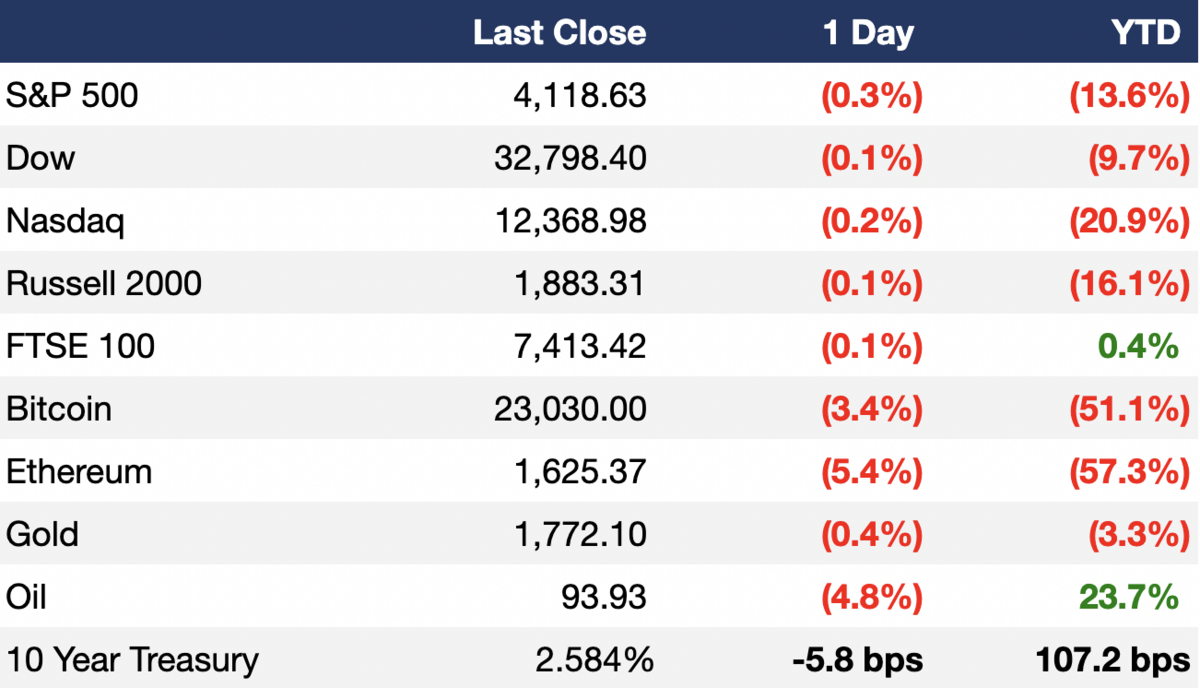 A Message From Causal 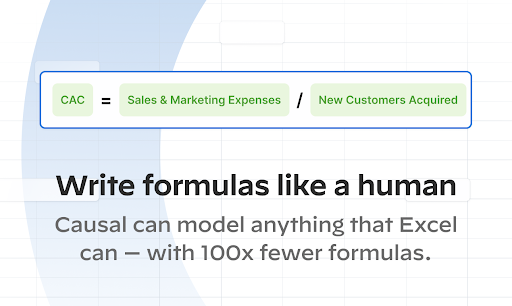 Many of us rely on Excel/G-Sheets, and we couldn’t imagine a world without them. The ability to quickly crunch numbers, build financial forecasts or model out scenarios allows us to make informed decisions.

But today’s spreadsheets come with significant (and annoying) challenges: manual data dumps, #REFs, untraceable errors and a lack of data protection creates a constant stream of manual work, stress and a lack of confidence in the work you just did — and that’s where Causal comes in.

Causal is a better way for working with numbers. It's like Excel minus the arcane formulas (no more Sheet1!$E$4 or VLOOKUPs), plus effortless modeling, live data integrations (accounting systems, CRMs, etc), and beautiful interactive dashboards.

Whether you’re a startup CEO focused on fundraising and cash runway, a finance leader building forecasts and financial reporting or an investor evaluating outcomes, Causal can help you plan with more confidence so you can make better decisions, faster.

If you're looking to break into finance, lateral, or move out, check out our job board on Pallet, where we curate highly relevant roles for you. We aim to curate jobs across IB, S&T, VC, tech, private equity, DeFi, crypto, CorpDev and more. We'll sift through all the noise on LinkedIn, Indeed, Monster, etc. so you don't have to.

If you're a company looking to hire candidates and want to list a job opening on our board and feature on Exec Sum, click the button below: 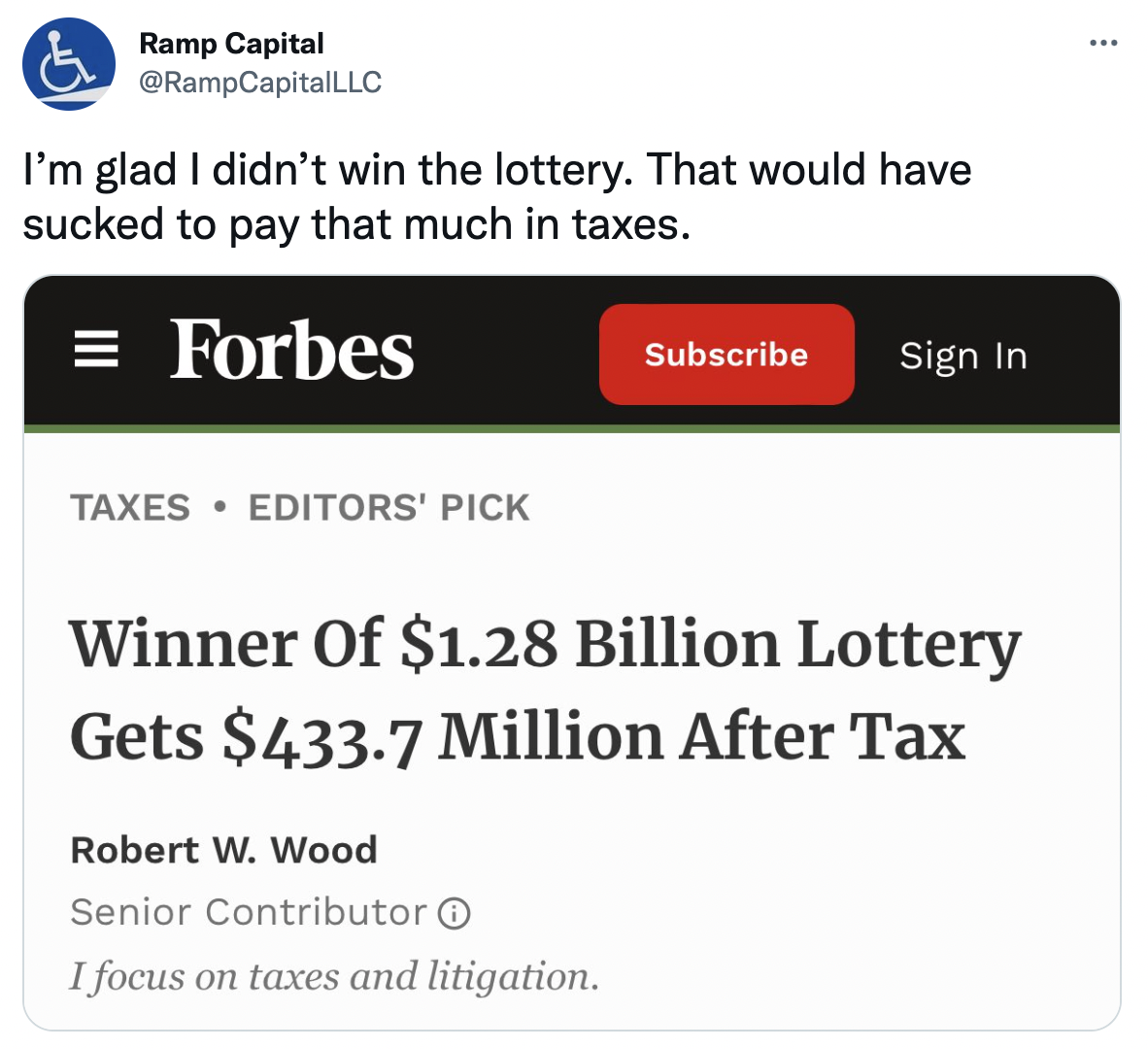 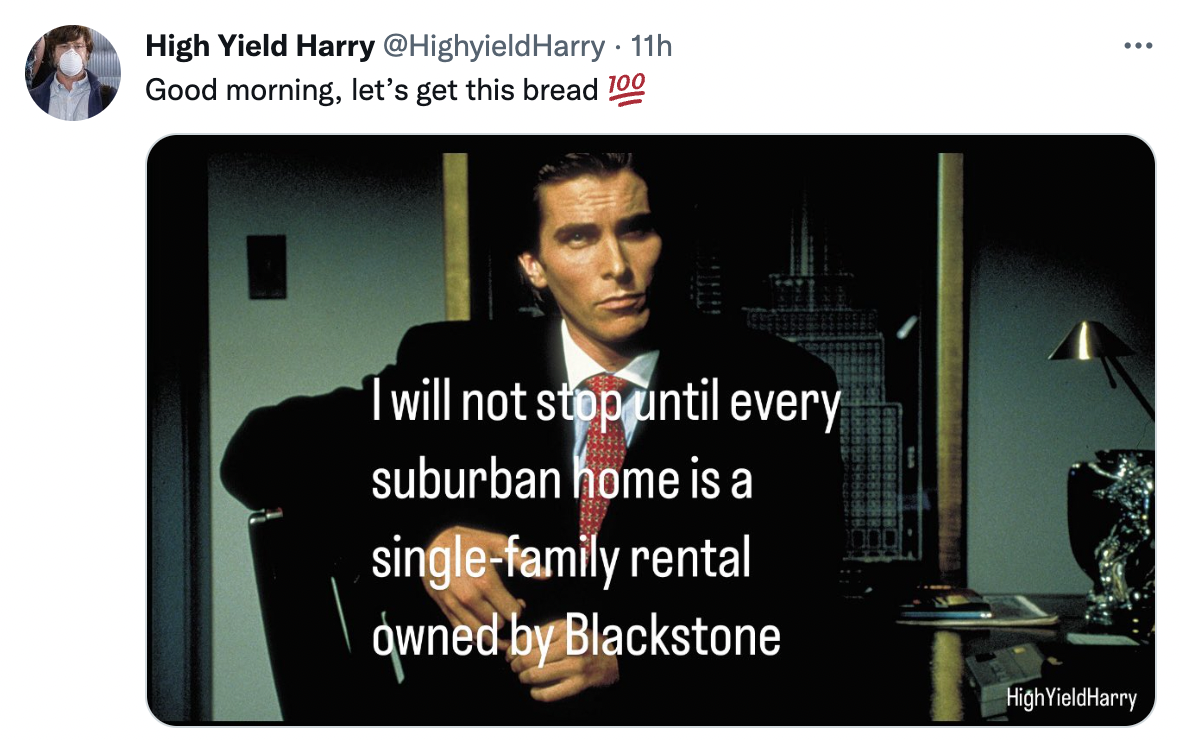 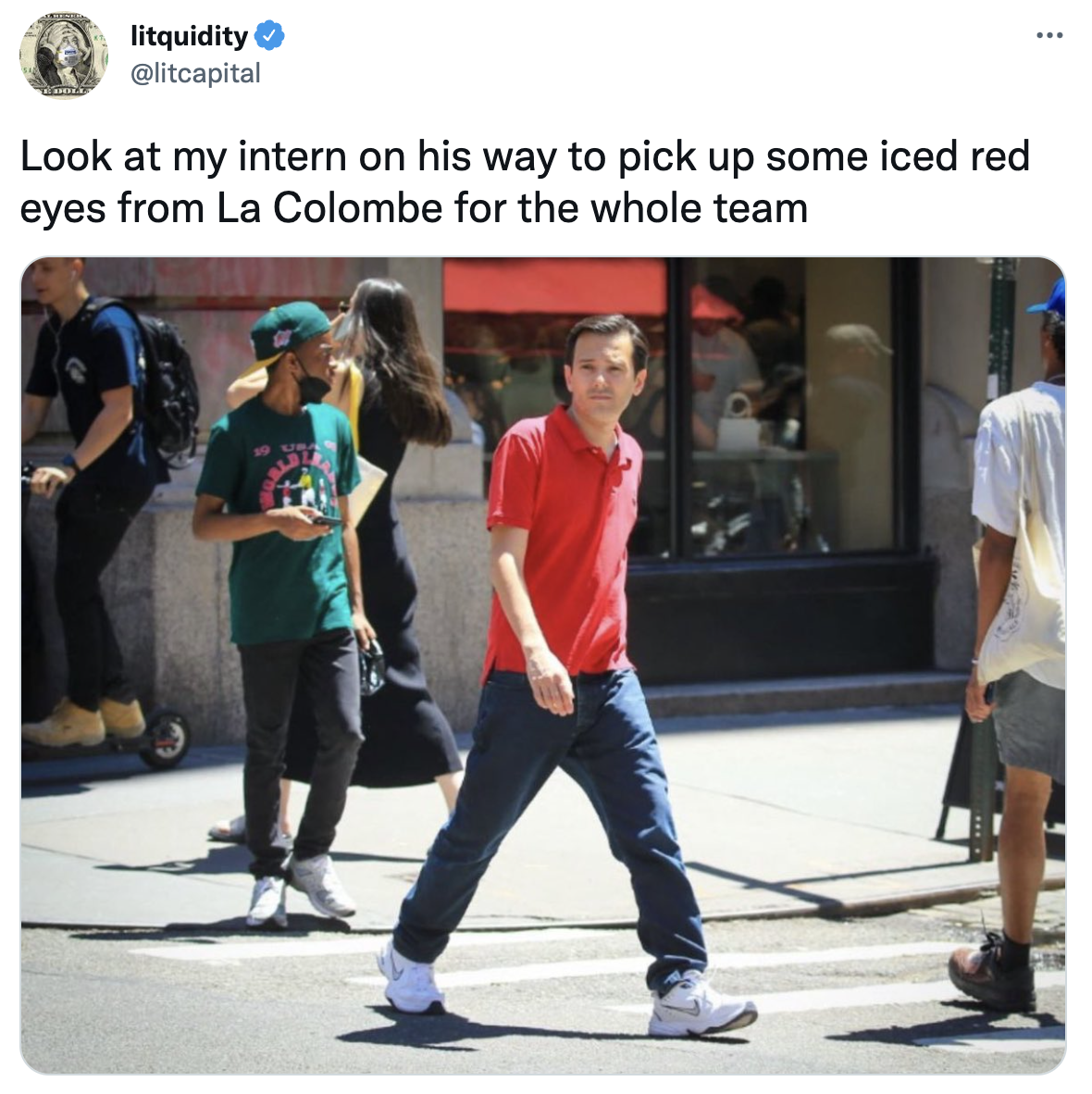 Catch the latest episode of our Big Swinging Decks podcast on Spotify, Apple, and YouTube 🤝