Stocks rebounded after the Fed announced a 75 bps hike, the European Central Bank wants to tackle Eurozone fragmentation, Euro-Dollar parity may be reached within a month, mortgage demand is down 50% yoy, Softbank's executives took paycuts, and global oil demand is expected to stay high through 2023.

Stocks rebounded after the Fed announced a 75 bps rate hike, the European Central Bank wants to tackle Eurozone fragmentation, Euro-Dollar parity may be reached within a month, mortgage demand is down 50% YoY, crypto SPAC deals are in limbo, SoftBank's executives took pay cuts, and global oil demand is expected to stay high through 2023.

Looks like that whole "transitory inflation" thing didn't play out so well.

Speaking of inflation: real estate tends to be a good hedge against it and today's sponsor, Cadre, is changing up the way institutions and individual investors can access and invest in commercial properties. Check em out. 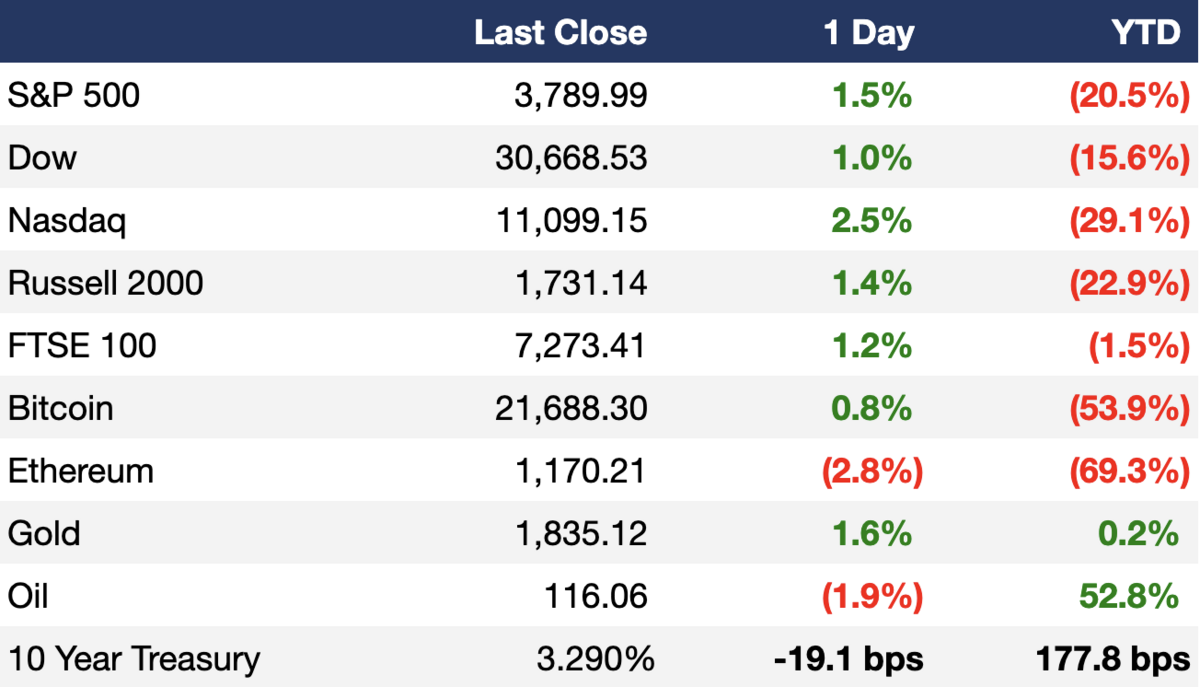 A Message From Cadre

Traditional real estate investing has been beckoning for a revolution...

Cadre uses their proprietary technology to decrease overall costs for investors, bring clarity to a traditionally murky experience, and open participation for a historically opaque and illiquid asset class.

Why choose Cadre to diversify your portfolio?

With low correlation to the stock market, commercial real estate is a vital part of a long term portfolio to grow wealth.

Cadre is the vehicle to access commercial real estate.

Diversification does not guarantee a profit or protect against a loss in a declining market. It is a method used to help manage investment risk.

Private placements are high risk and illiquid investments. As with other investments, you can lose some or all of your investment. Nothing here should be interpreted to state or imply that past results are an indication of future performance nor should it be interpreted that FINRA, the SEC or any other securities regulator approves of any of these securities. Additionally, there are no warranties expressed or implied as to accuracy, completeness, or results obtained from any information provided here. Investing in private securities transactions bears risk, in part due to the following factors: there is no secondary market for the securities; there is credit risk; where there is collateral as security for the investment, its value may be impaired if it is sold. Please see the Private Placement Memorandum (PPM) for a more detailed explanation of expenses and risks.

Interests are being offered only to persons who qualify as Accredited Investors under the Securities Act, and a Qualified Purchaser as defined in Section 2(a)(51)(A) under the Company Act or an eligible employee of the management company. This presentation does not constitute an offer to sell or a solicitation of an offer to buy Interests in any jurisdiction to any person to whom it is unlawful to make such offer or solicitation in such jurisdiction. There will not be any public market for the Interests.

Chart of the Day 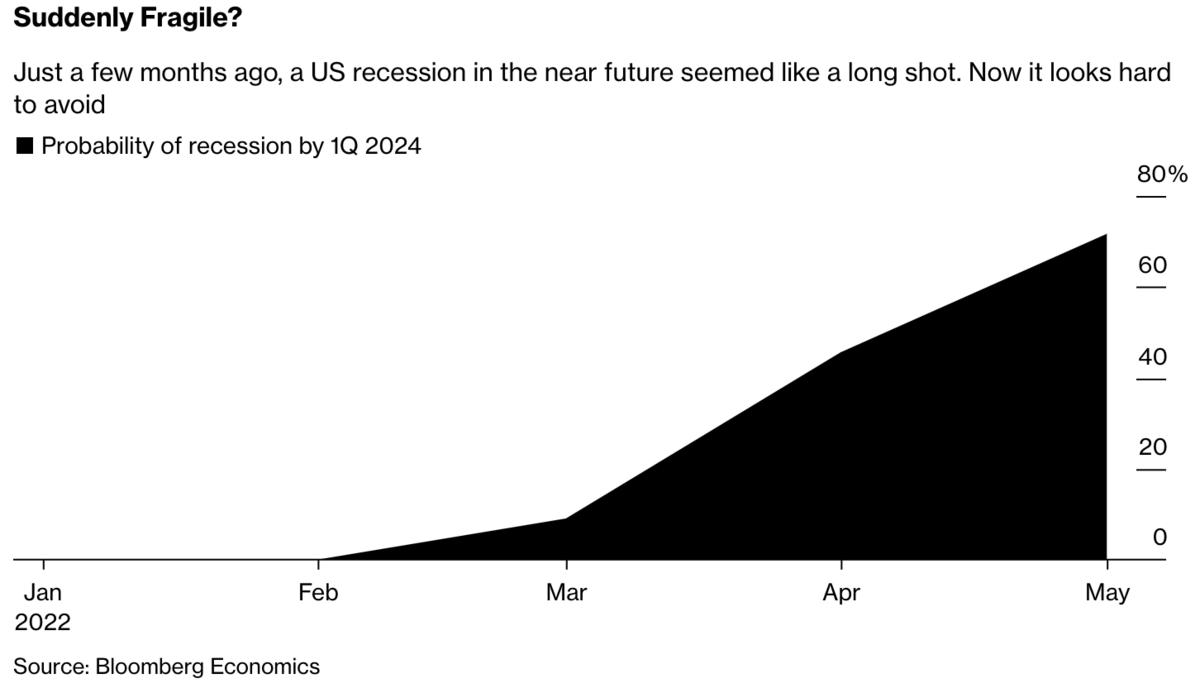 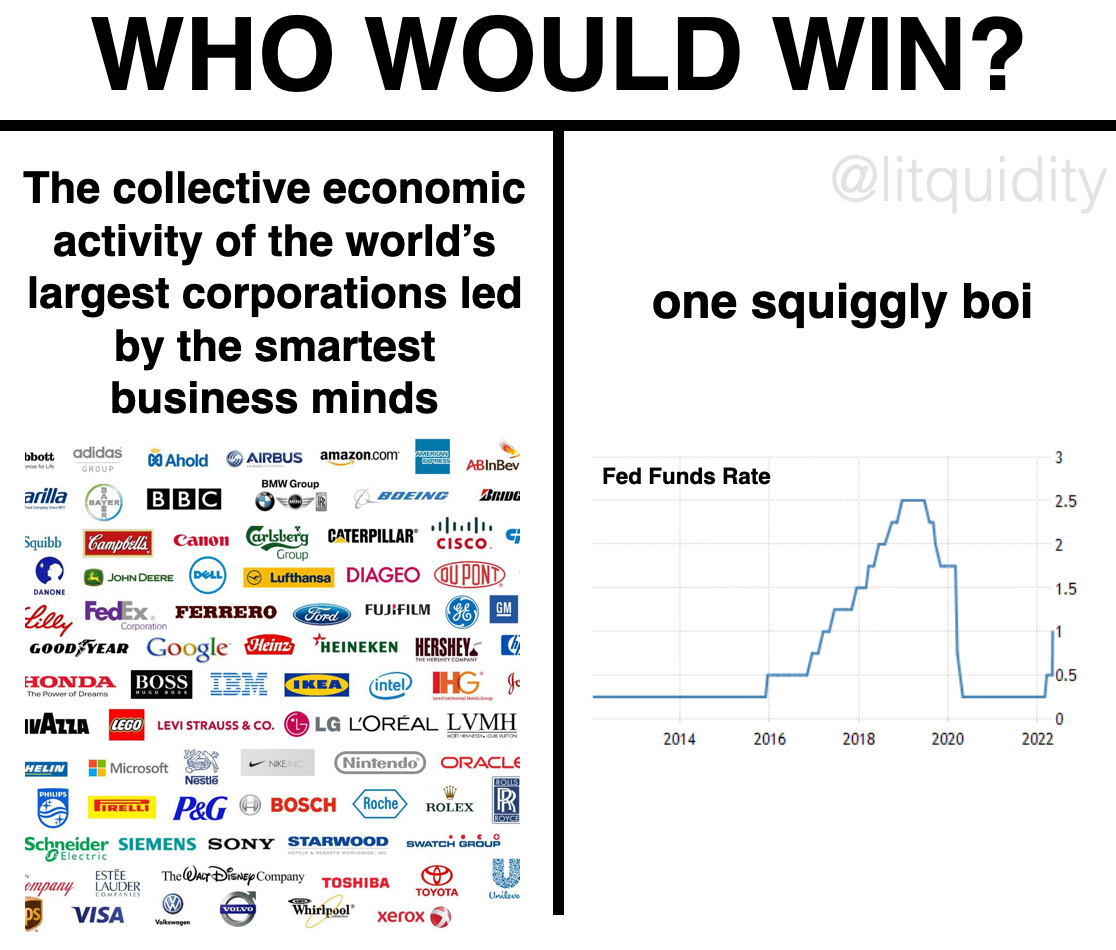 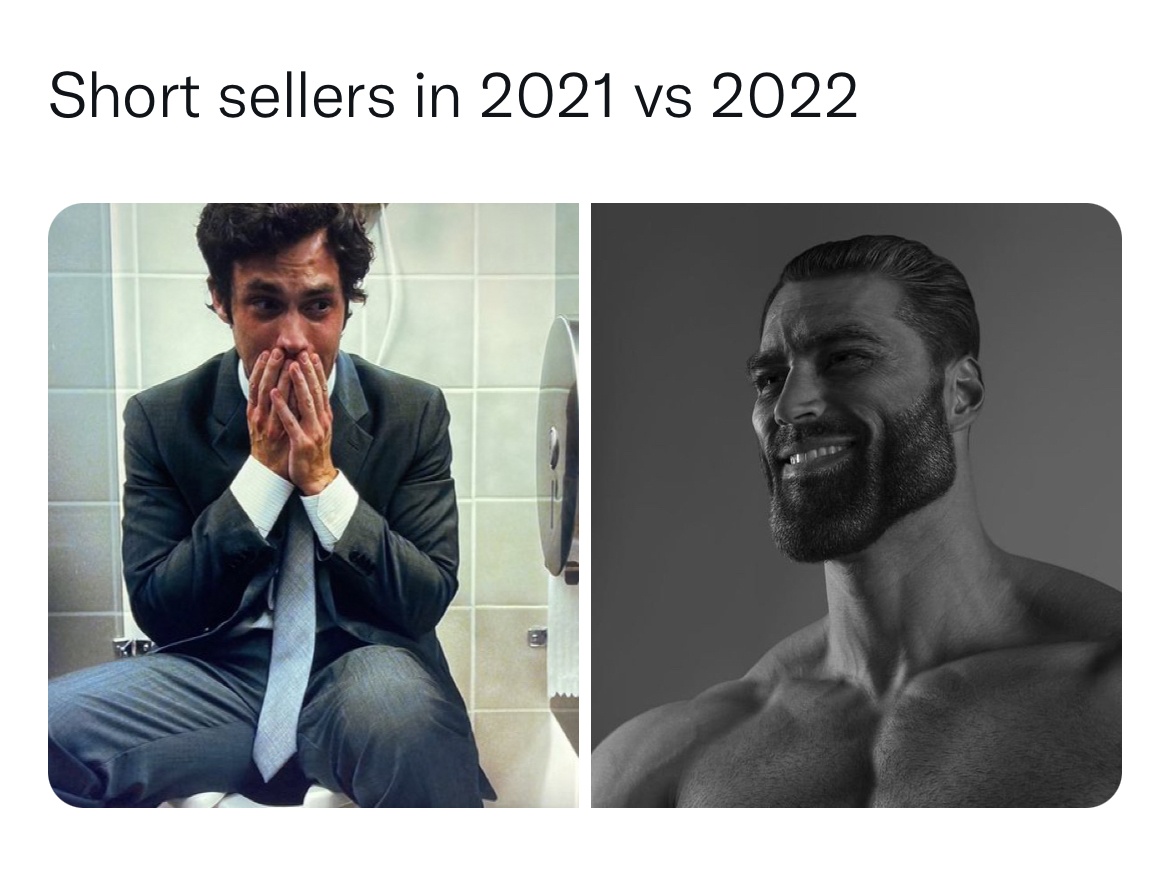 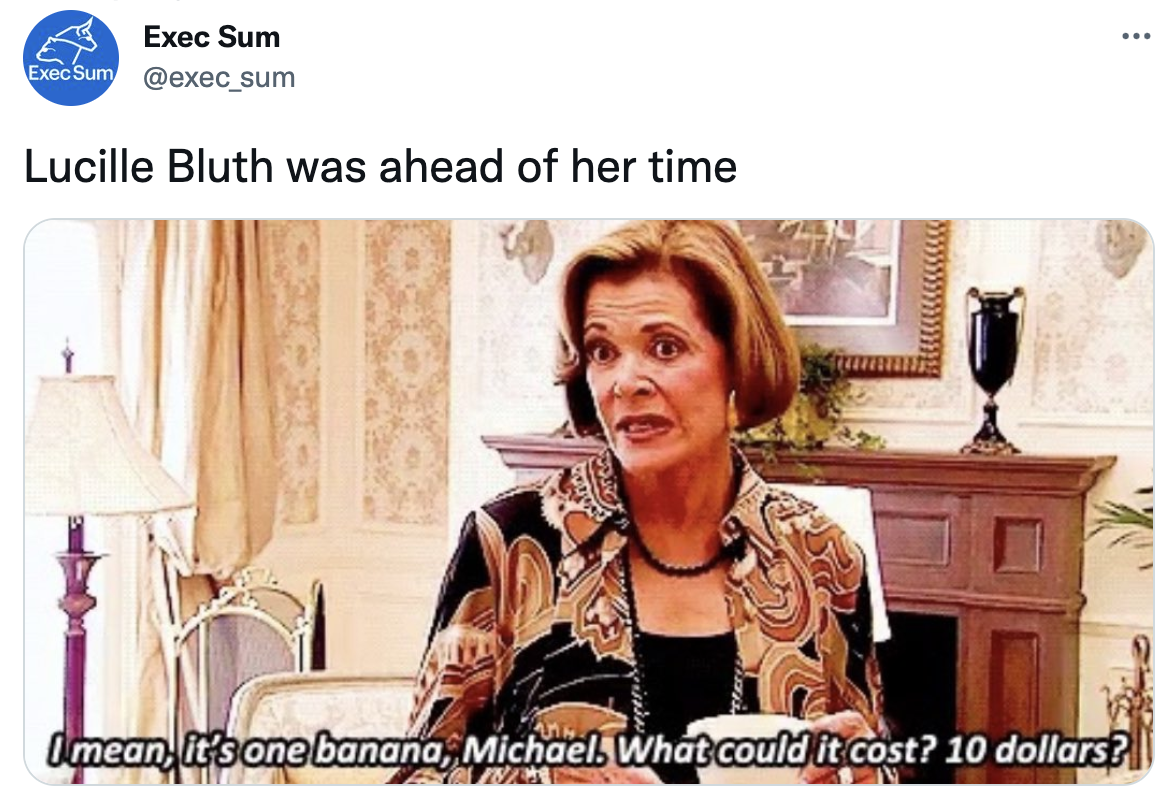