One Euro is (Almost) One Dollar

Stocks closed green Friday but finished the week negative, Finland and Sweden are set to enter NATO, India is restricting wheat exports, Ford dumped some Rivian shares, the euro is sliding towards dollar parity, investors keep betting on Cathie Wood, CEOs got PAID in 2021, and 10 were killed in a Buffalo shooting.

Stocks closed green Friday but finished the week negative, Finland and Sweden are set to join NATO, India is restricting wheat exports, Ford dumped some Rivian shares, the euro is sliding towards dollar parity, investors keep betting on Cathie Wood, and CEOs got PAID in 2021.

🎟️ Quick reminder that Friday Beers & Litquidity are co-hosting a three day bender this Memorial Day Weekend. If y'all are in NYC on Saturday, come kick it at Schimanski and meet the teams. Tix available here 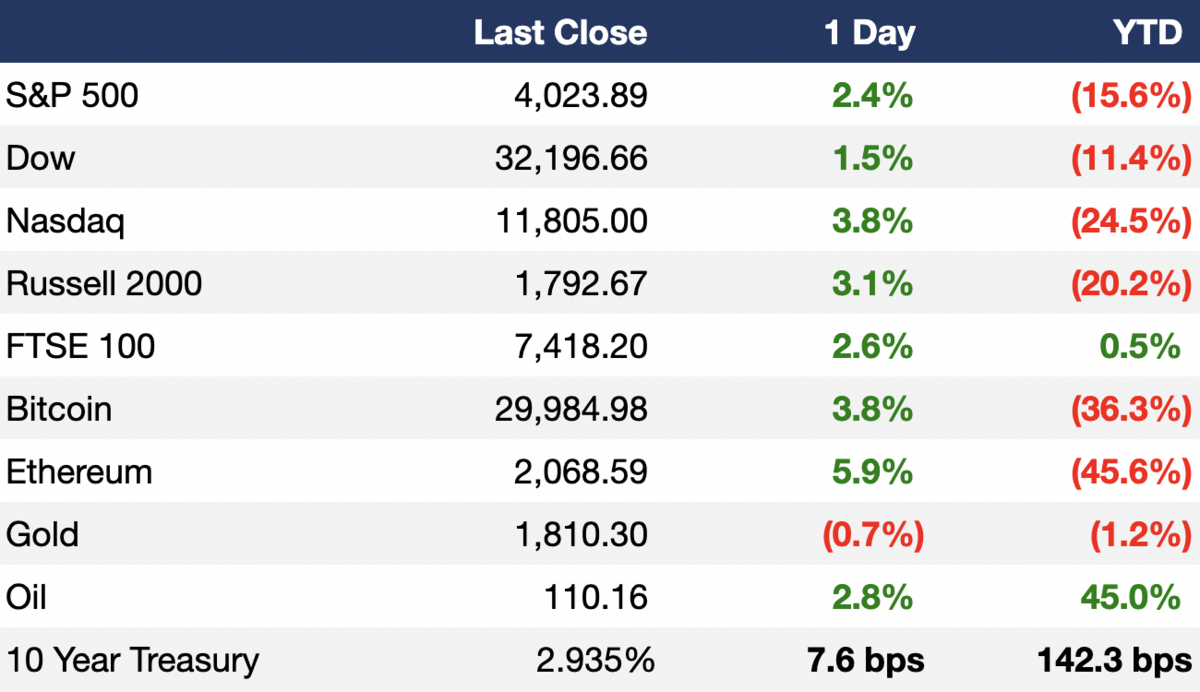 A Message From Outer 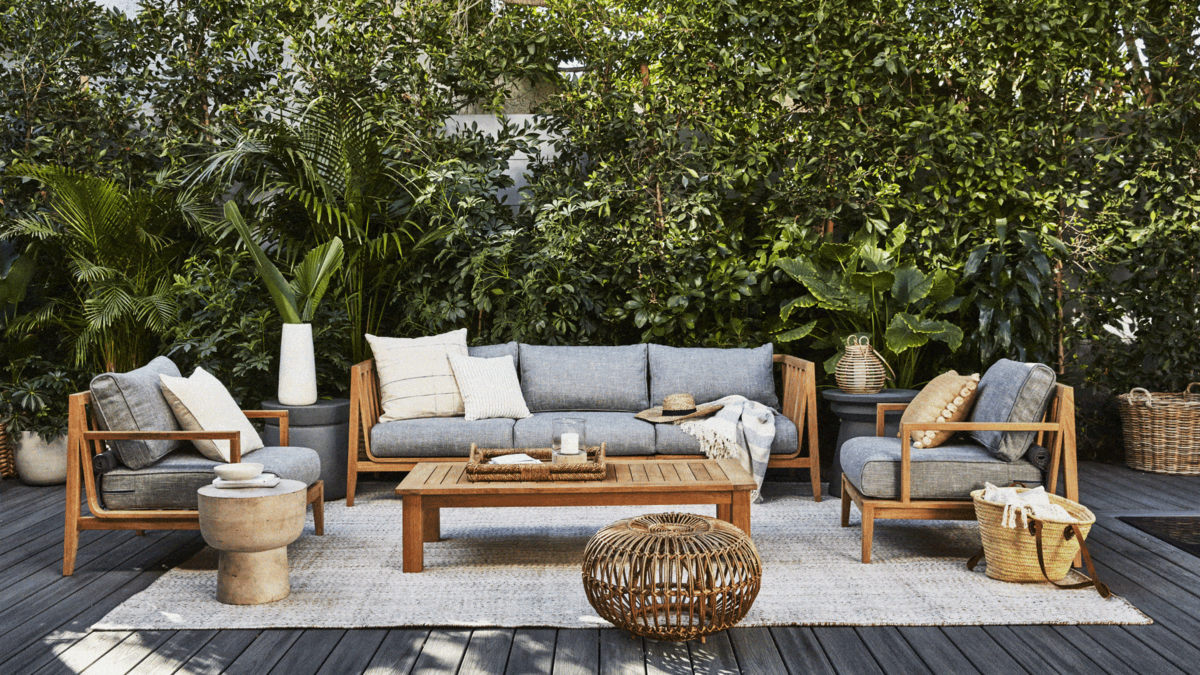 Spring has officially sprung: the weather is warmer, the days are longer, and the pollen count is way too high. But this spring is different from most: you convinced your boss that you are more productive working remotely, and you get to skip your commute by working from home permanently.

Well it’s sunny and 75, so why not move your bedroom-office outside?

There’s just one problem: you need some new furniture.

Say no more. With Outer, you can redo your patio/balcony and move your “work-from-home” office outdoors. From sofas, to chairs, to coffee tables, Outer has everything you need to completely revamp your outside environment. It’s time to change your Zoom background from your bedroom door to blue skies.

If you aren’t sold yet,  Exec Sum readers can get $200 off all orders TODAY, just use code Lit.

What else are you waiting for? Makeover your outdoor decor with Outer here. 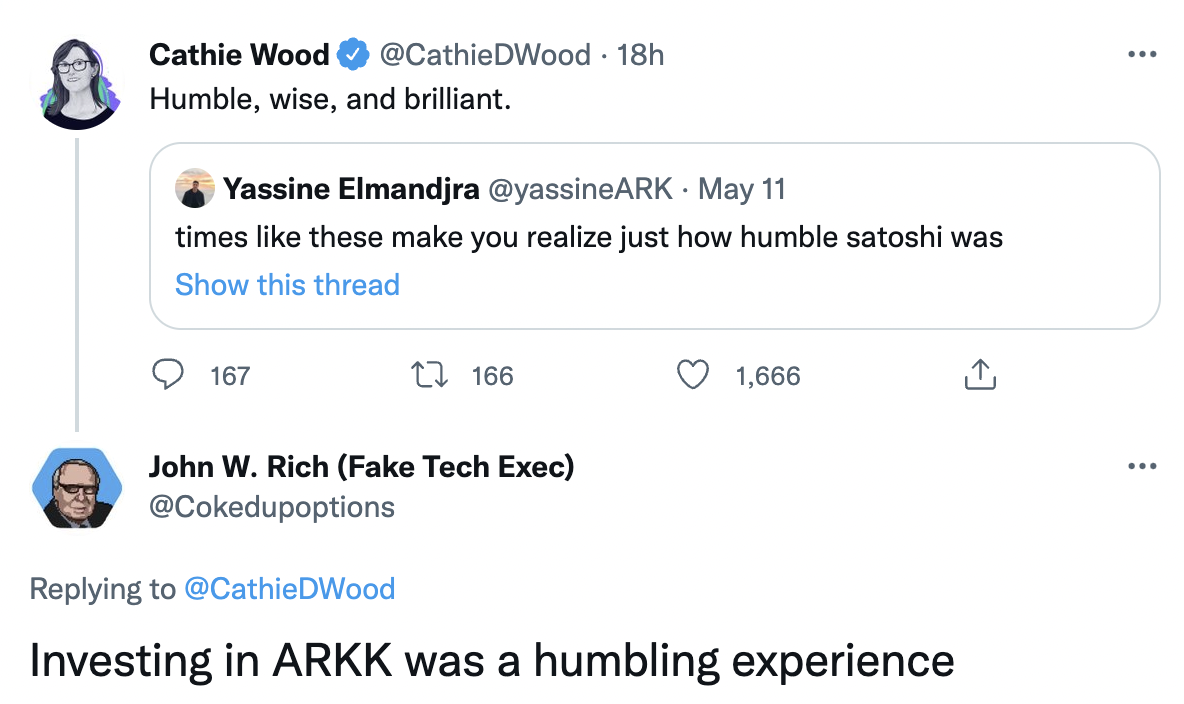 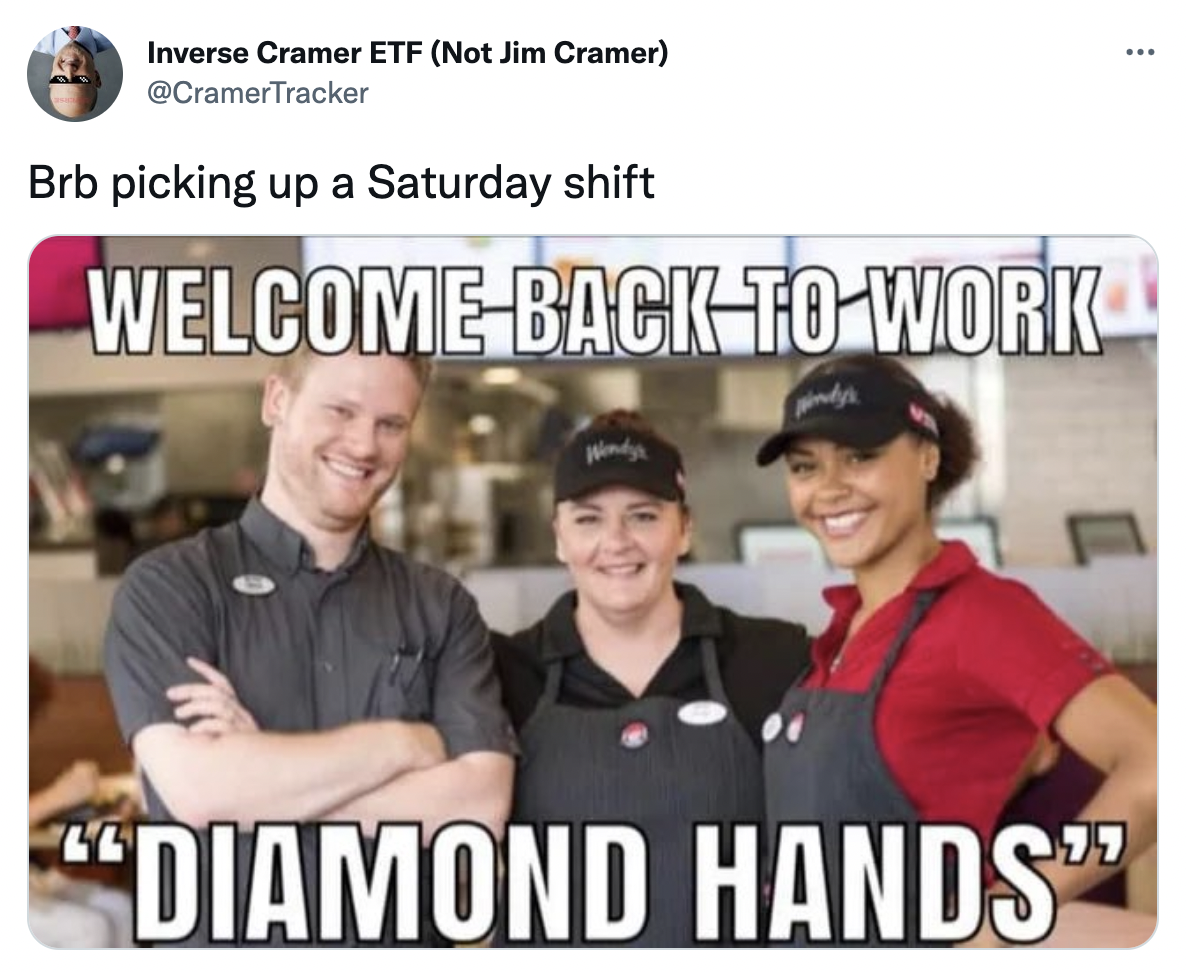 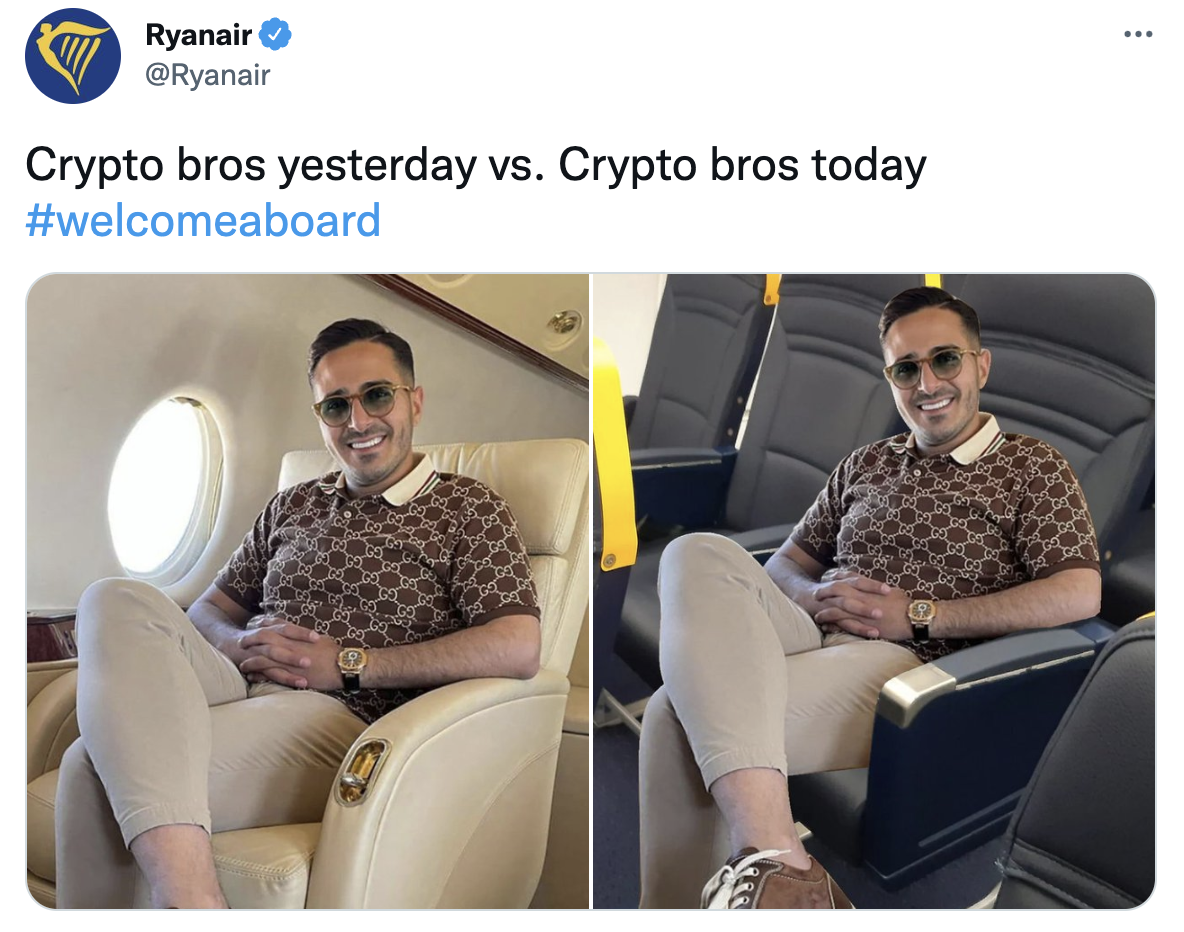