Not so Transitory - JPow

JPow said inflation is way too hot, stocks closed slightly down, Nike crushed earnings, EU and Biden plan to warn China against helping Putin, a Boeing 737 crashed in China, Brazilian farmers are getting wrecked by fertilizer prices, Apple fixed its app glitch, and Warren Buffett is wheelin' and dealin' again. 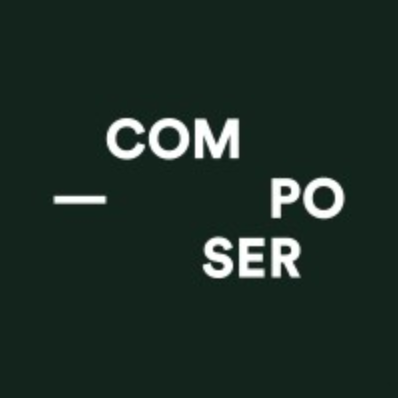 Excited to reveal our newly designed website. Shoutout to our friends at Klyxx Creative for the outstanding work. We've also got a new "Non-Target" merch collection available in the shop. Cop 'em now or refer friends with your unique referral codes (found at the bottom of the email) to get them for free! 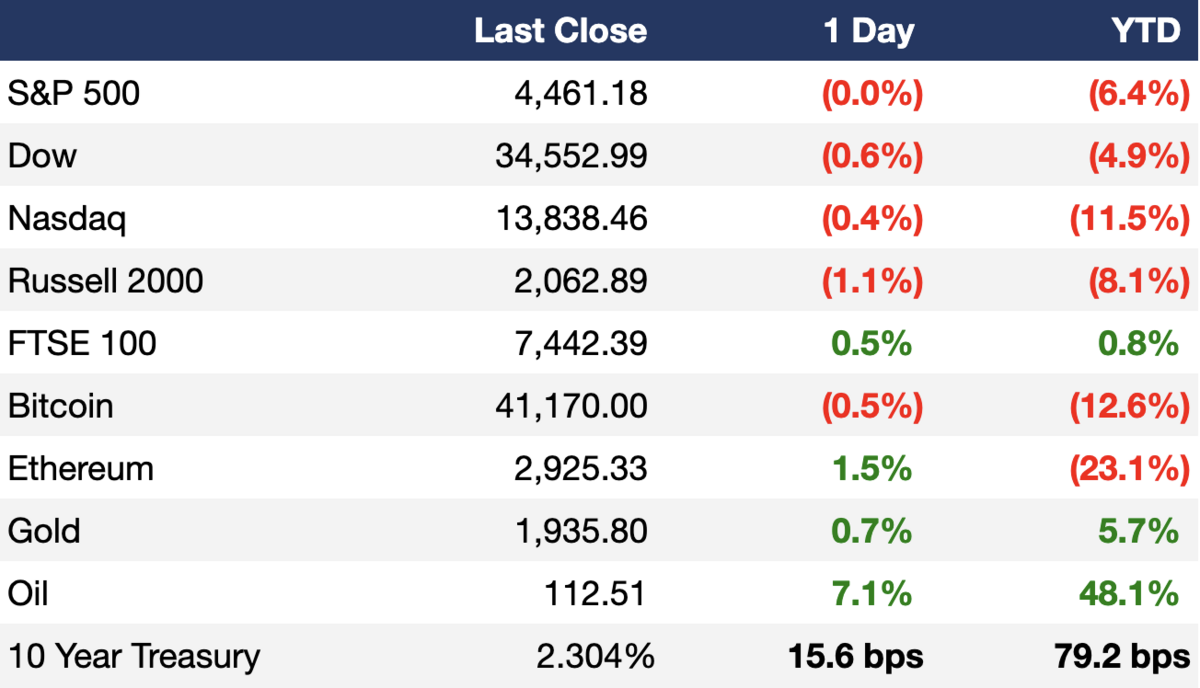 A Message From Composer 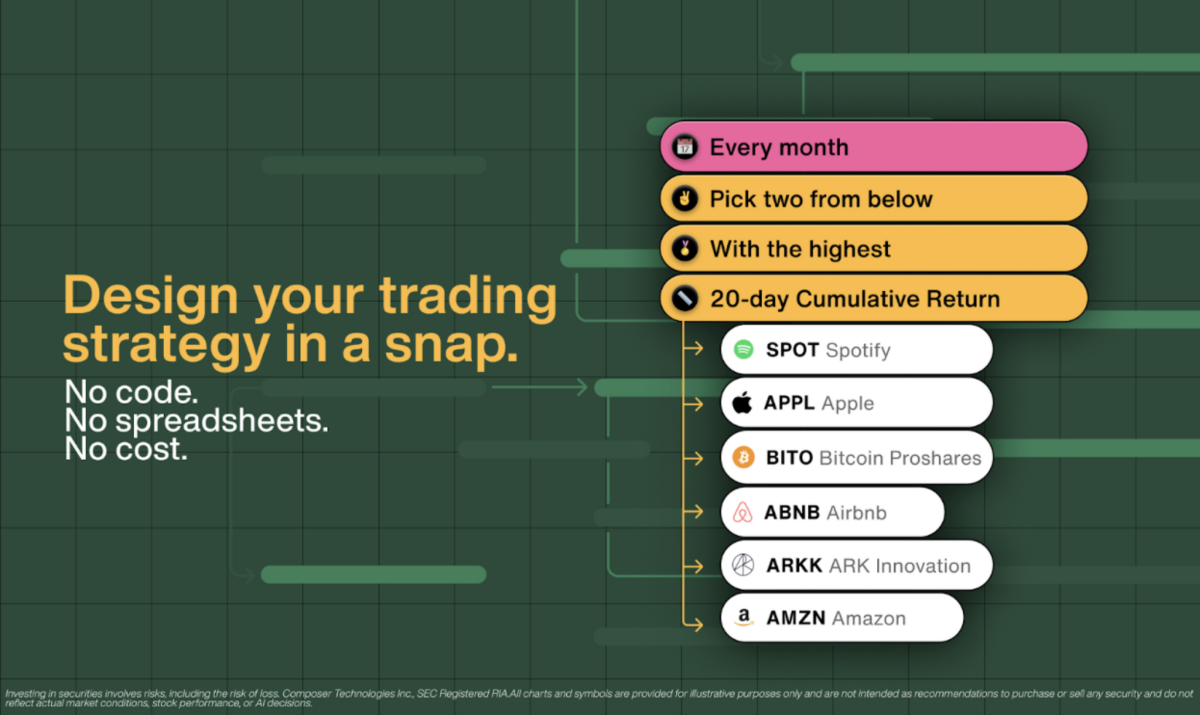 The reason is simple: human emotion.

For years, “quant” funds have consistently outperformed the market while managing trillions of dollars.

These market wizards build algos that buy and sell stocks systematically - removing all human emotion from investing. For example...

But unless you can code, algo-trading has been out of reach. Until now...

With Composer, you can build algo strategies for free. No code, no spreadsheets, no hassle.

Use their intuitive visual editor to create powerful investment strategies from scratch, simply by picking and choosing your favorite moves

Or, browse their library of ready-made strategies to find one that fits your goals, then emulate it.

From there, you can track, tinker, and adjust to your heart’s content.

Citadel returned 26% last year with the power of quant trading — tap into the power of Composer by opening an account right here.*

*Investing in securities involves risks, including the risk of loss, including principal. Composer Technologies Inc., SEC Registered RIA. The SEC has not approved this message. This is not a recommendation of a particular security or strategy. 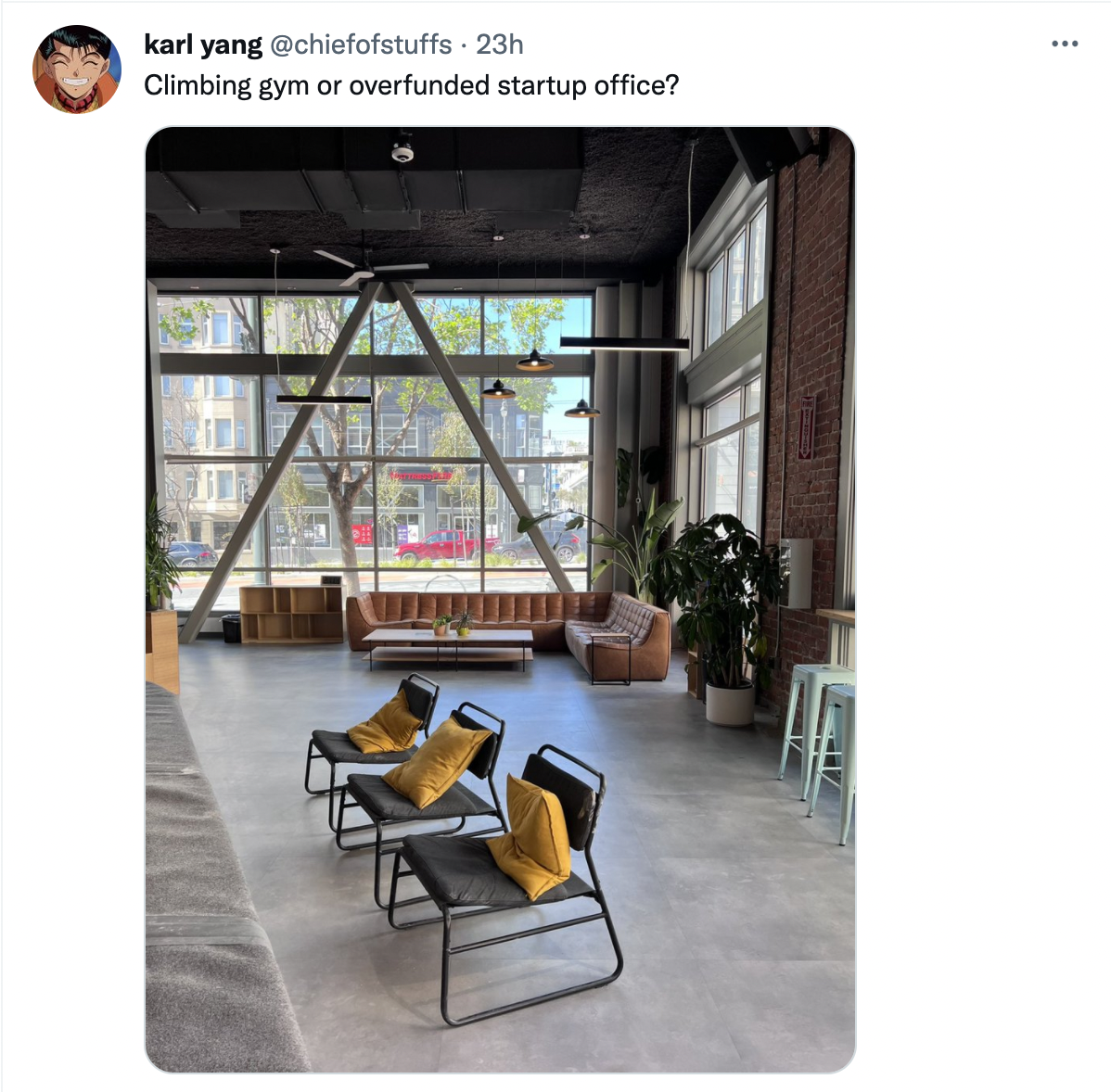 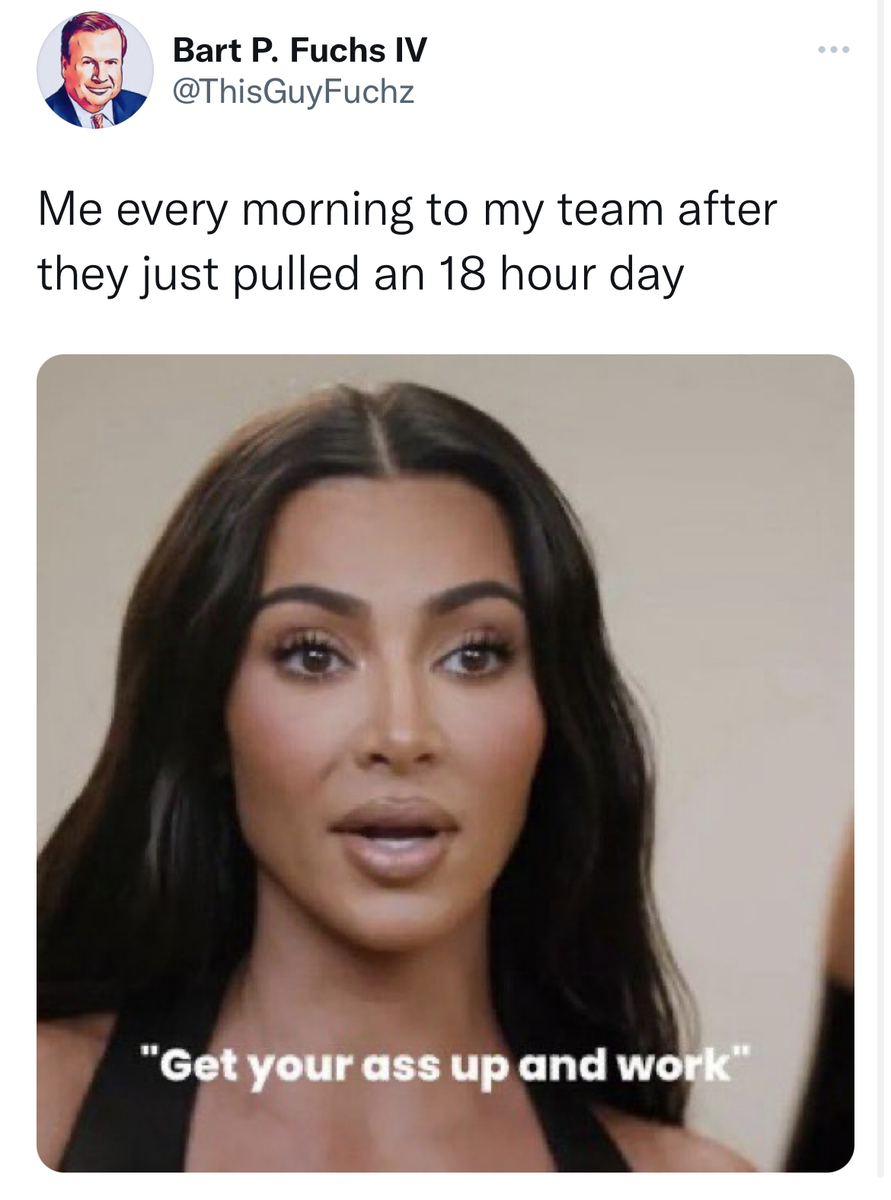 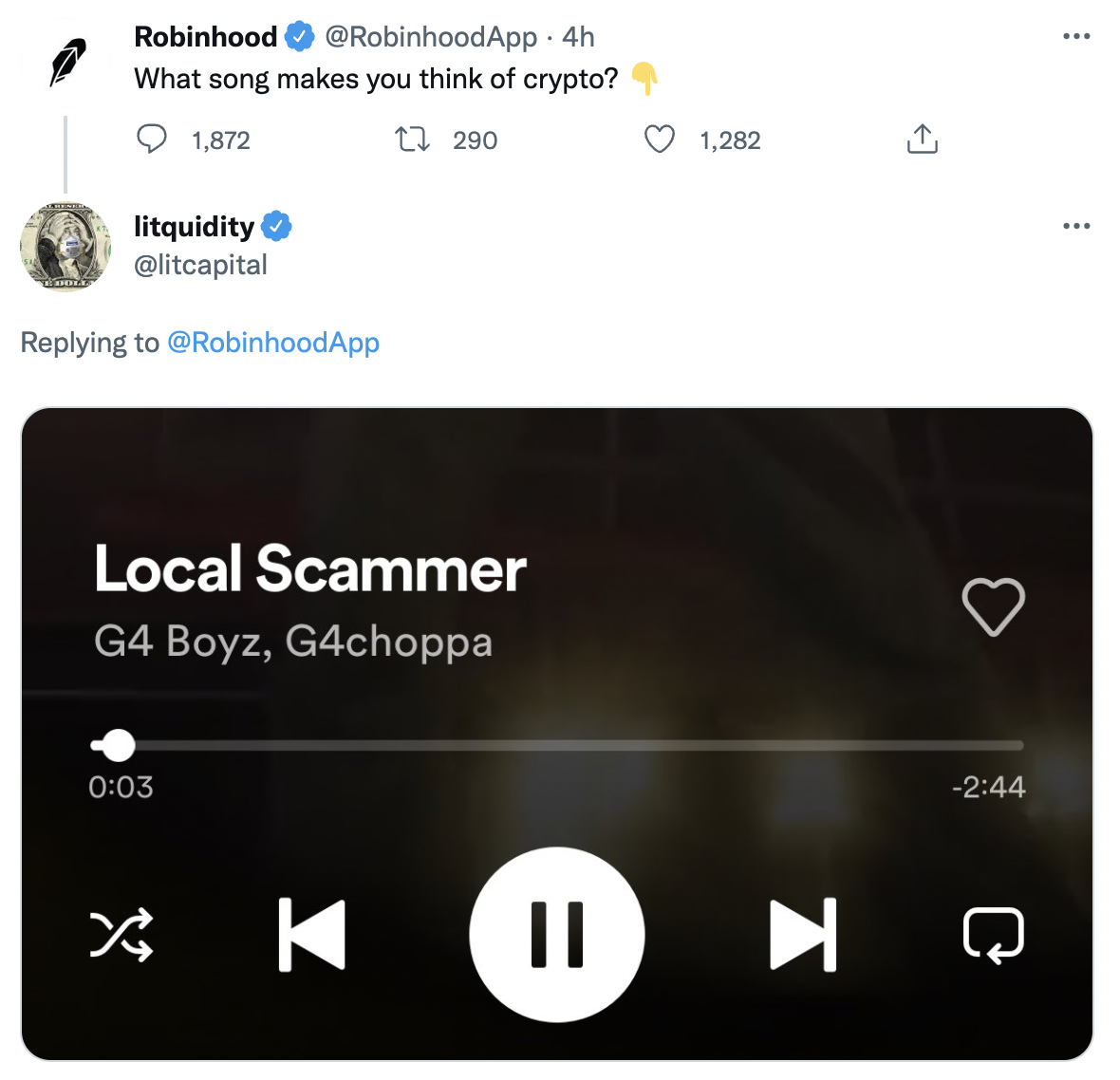