Fintech VCs that were hoping to sell their BNPL portfolio companies to Apple are most certainly punching the air rn.

Find out how to get a discounted membership to Equinox by checking out today's sponsor, MNE MKR, below! 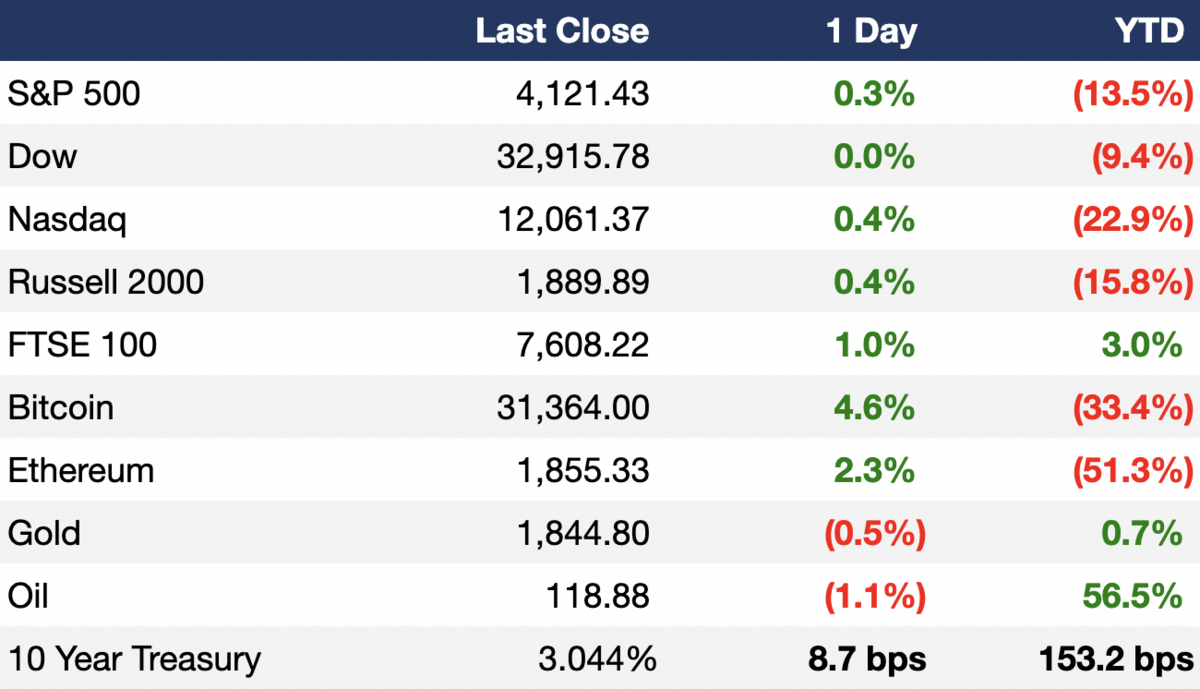 A Message From MNE MKR 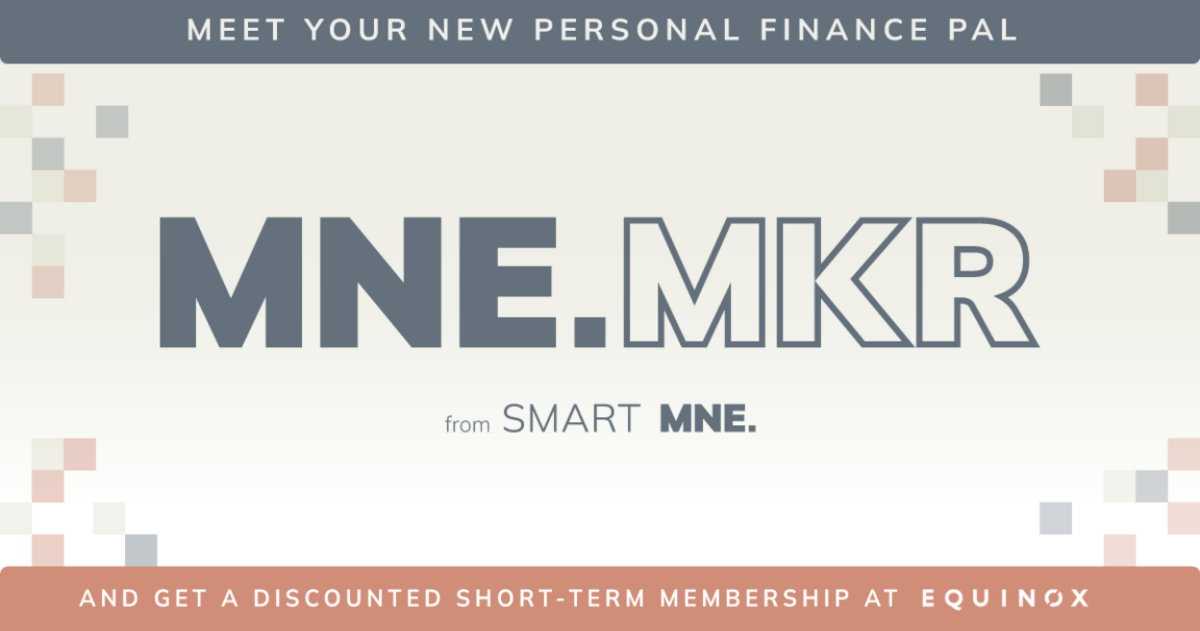 There are a million resources out there for people who want to learn the basics of personal finance.

But you have worked in finance for six years, and it’s time learn more about the advanced stuff. You know, how to negotiate equity comp, landing the right terms on your mortgage, and using credit card points to finance cheap travel.

If topics like these are up your alley, MNE MKR is the newsletter for you. Launched last month, MNE MKR gives financial professionals like you the tips they need to improve their lives and their wallets.

And guess what? If you sign up today you will land a multi-month discount with Equinox, and the first 500 eligible subscribers can have a free drink on MNE MKR’s tab in NYC. 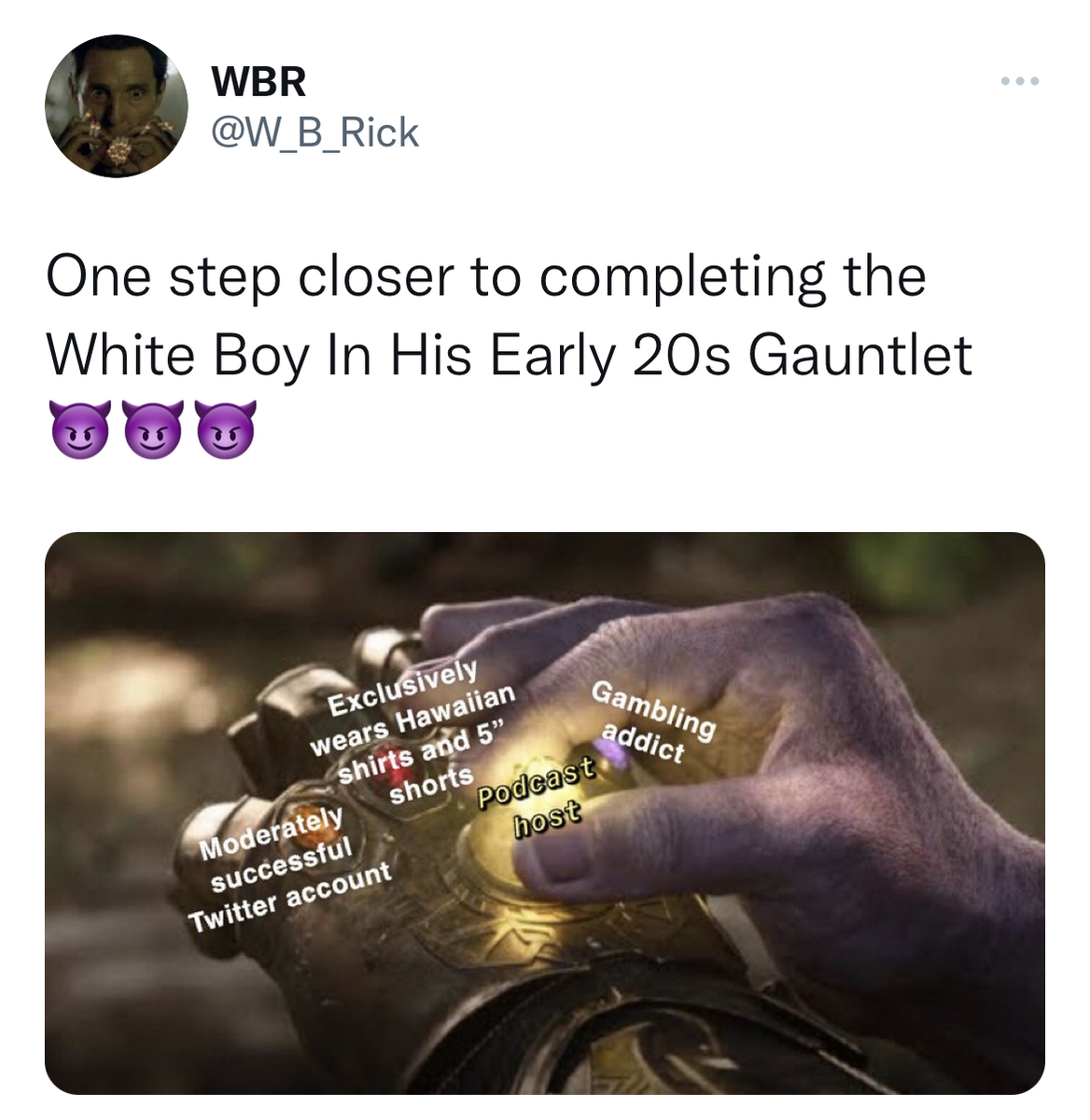 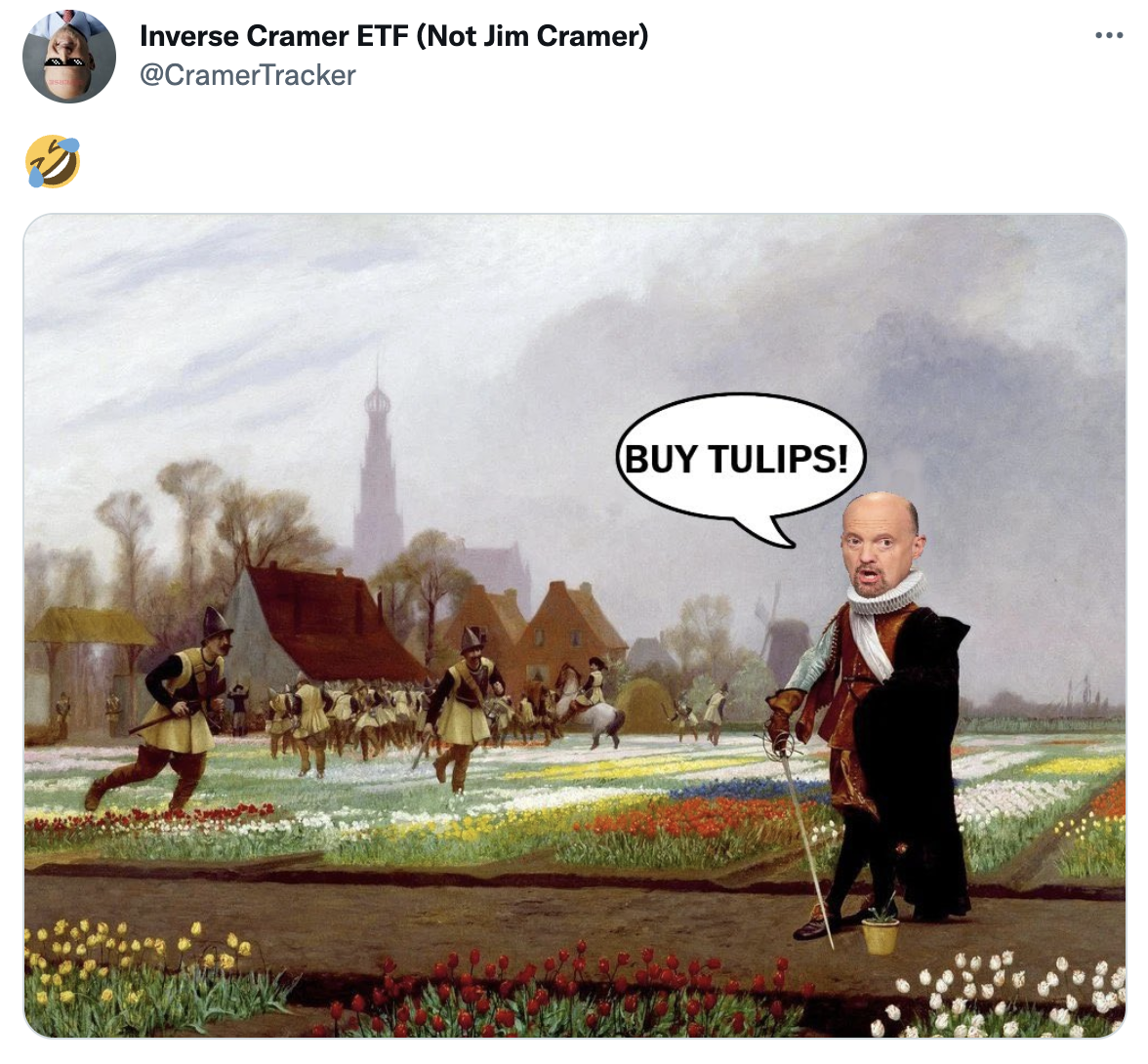 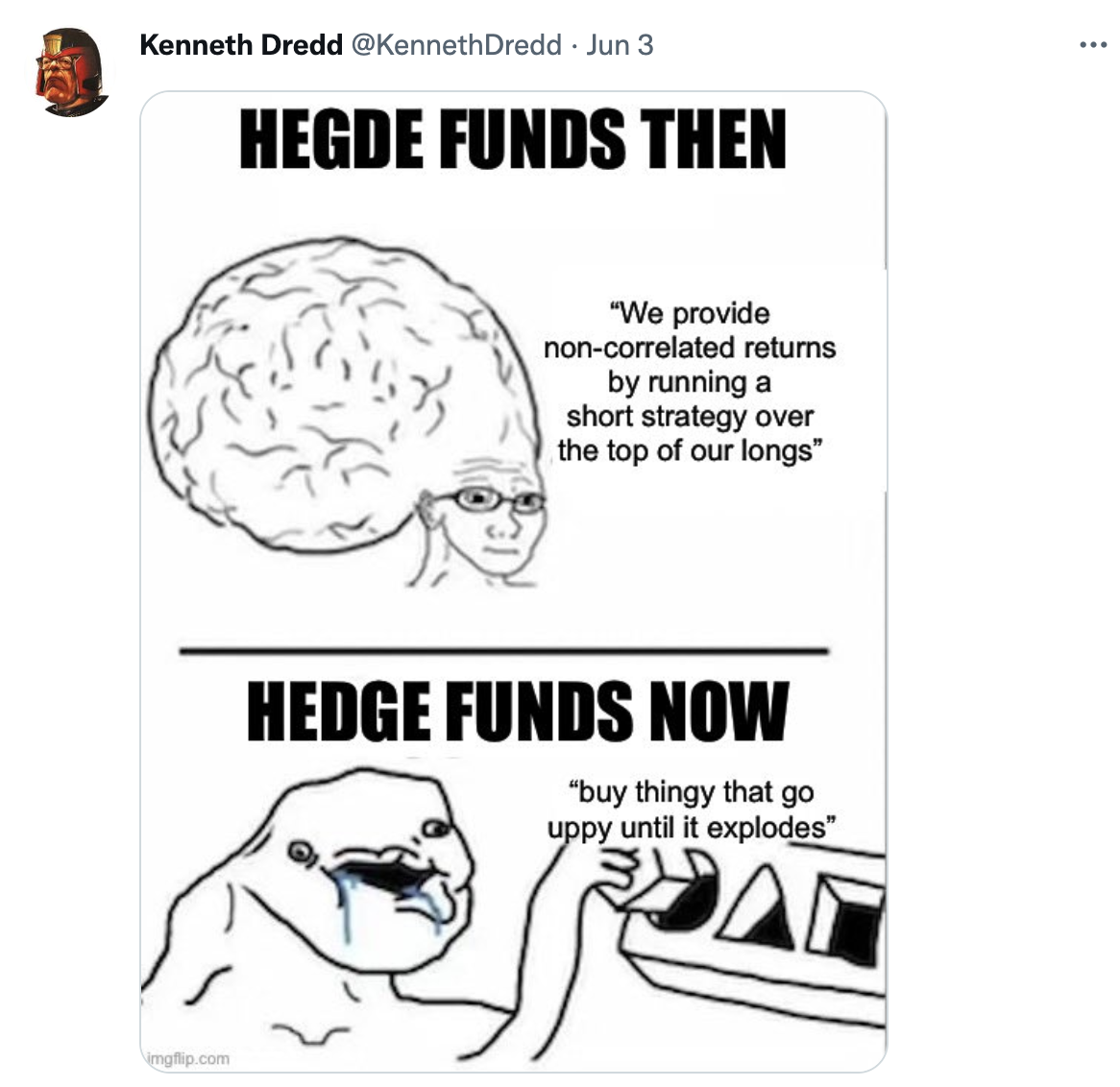