ICYMI: Big Swinging Decks was back yesterday with a new episode. Lit and Mark chat crypto / web3 / DeFi. Catch the latest episode on Spotify and Apple Music 🤝  (presented by CoinFLEX.US) 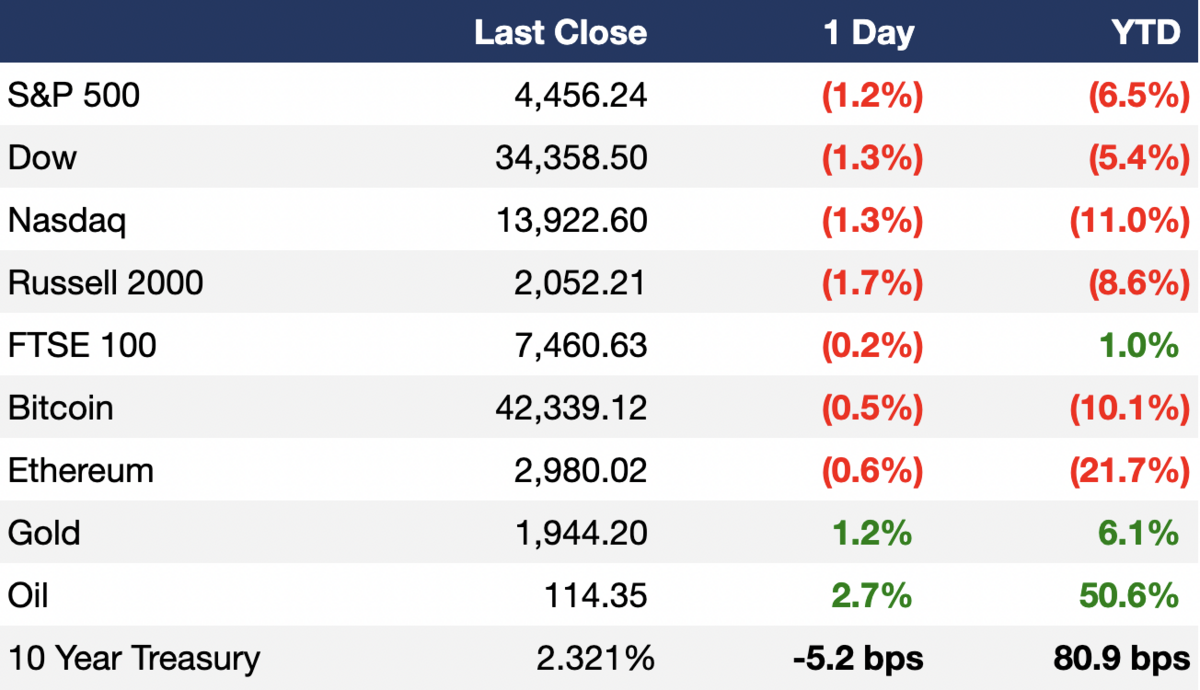 A Message From LMNT 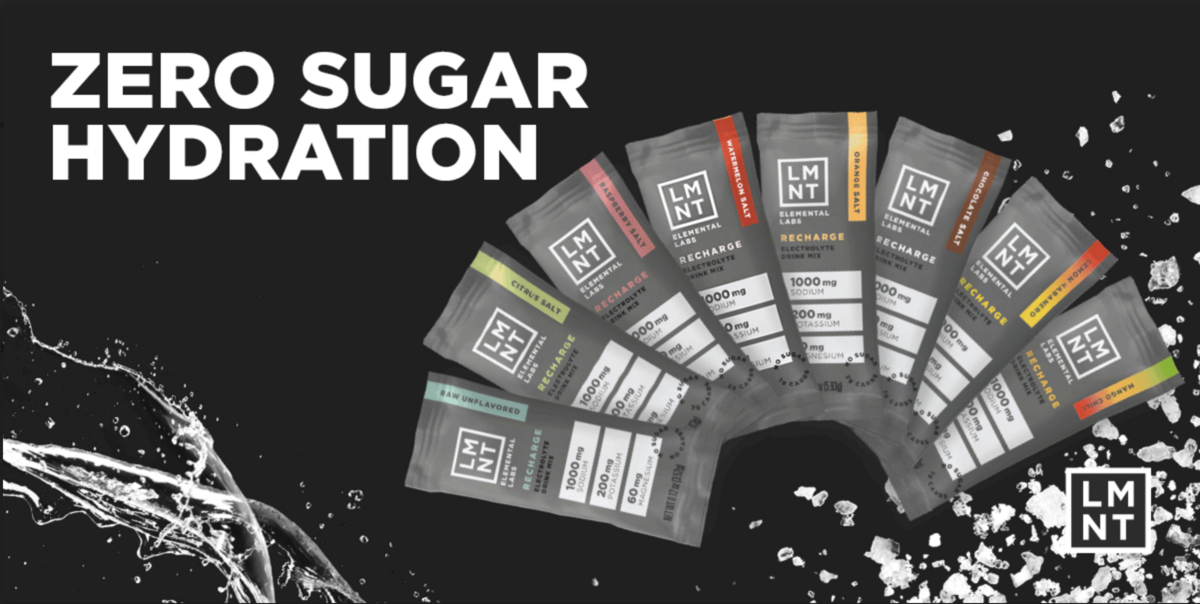 Last Thursday was St. Patrick’s Day. You probably hit the local watering hole with your friends after work, deleted 15 green beers, and a happy hour quickly turned into a night on the town. Next thing you know, it’s 3 AM before you finally make it home.

Your alarm is blaring at 7 AM because it’s a Friday, and you have another full day of work. Caffeine from three cups of coffee isn’t going to get the job done this time. You need something that actually rehydrates you. Before your next happy hour turns into a bender, make sure you have some LMNT.

LMNT is an electrolyte drink mix packed with 1,000 mg of sodium, 200 mg of potassium, and 60 mg of magnesium. But most importantly: 0 mg of sugar, 0 mg of coloring, and no artificial ingredients or gluten (does anyone even know what gluten is?)

Get your free LMNT Sample pack here - you only cover the cost of shipping. 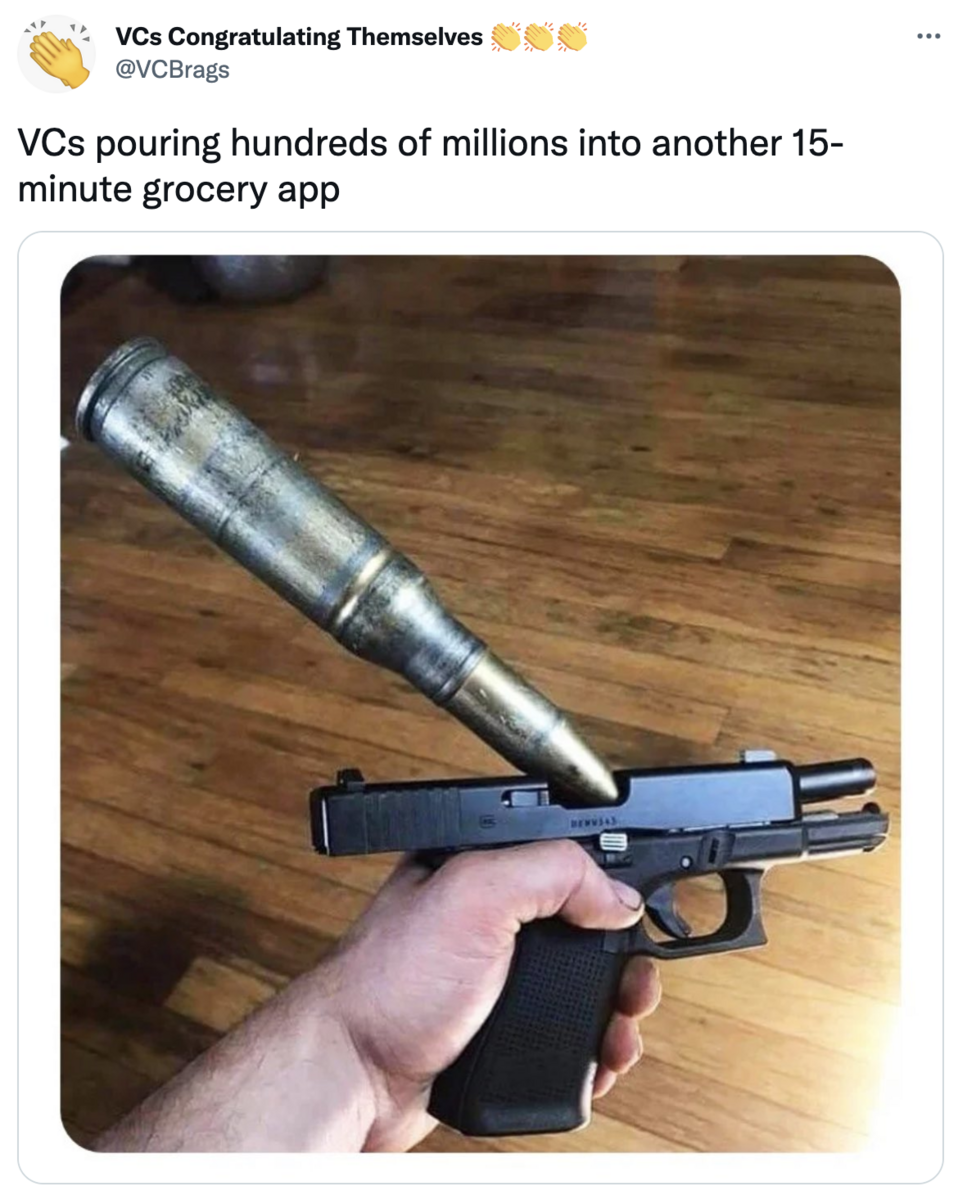 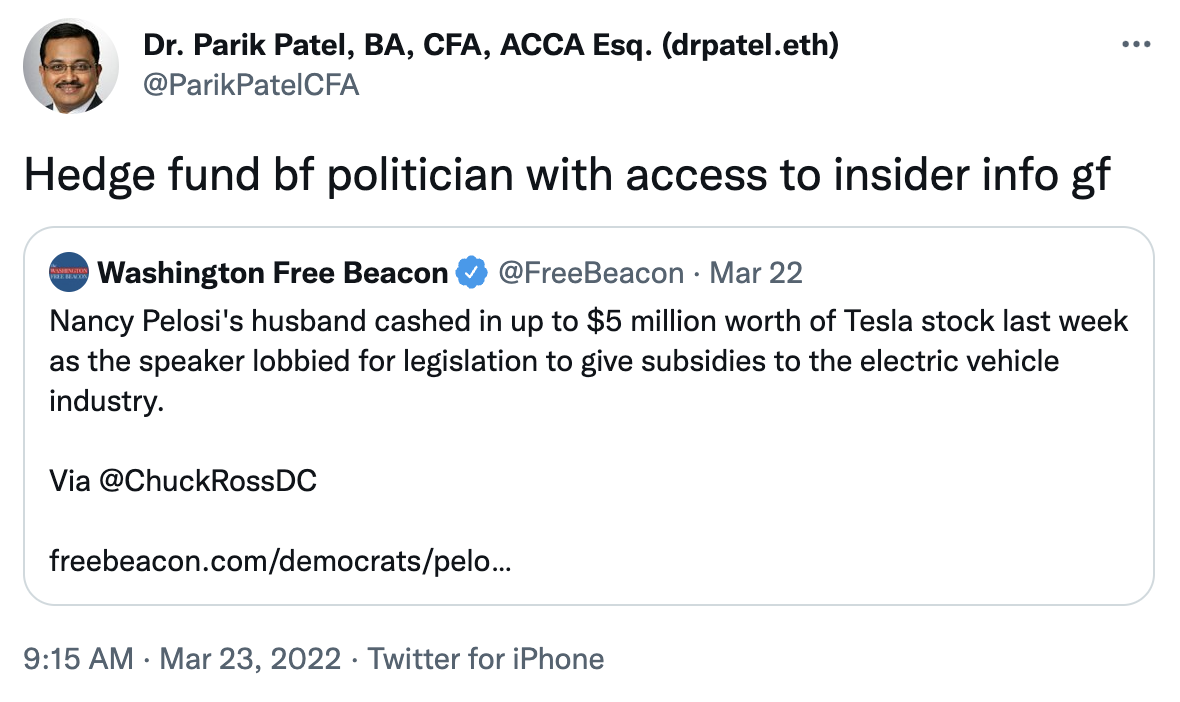