The WHO gave a Monkeypox update, Snap plummeted after earnings, Starbucks is leaving Russia, Bill Hwang had to turn in his passport, Goldman Sachs employees are worried about being targets for violent crime, and FTX is considering some acquisitions.

The WHO gave a Monkeypox update, Snap plummeted after earnings, Starbucks is leaving Russia, Bill Hwang had to turn in his passport, and Goldman Sachs employees are worried about being targets for violent crime.

Check out today's Exec's Picks section for details regarding a $100,000 home down payment giveaway! 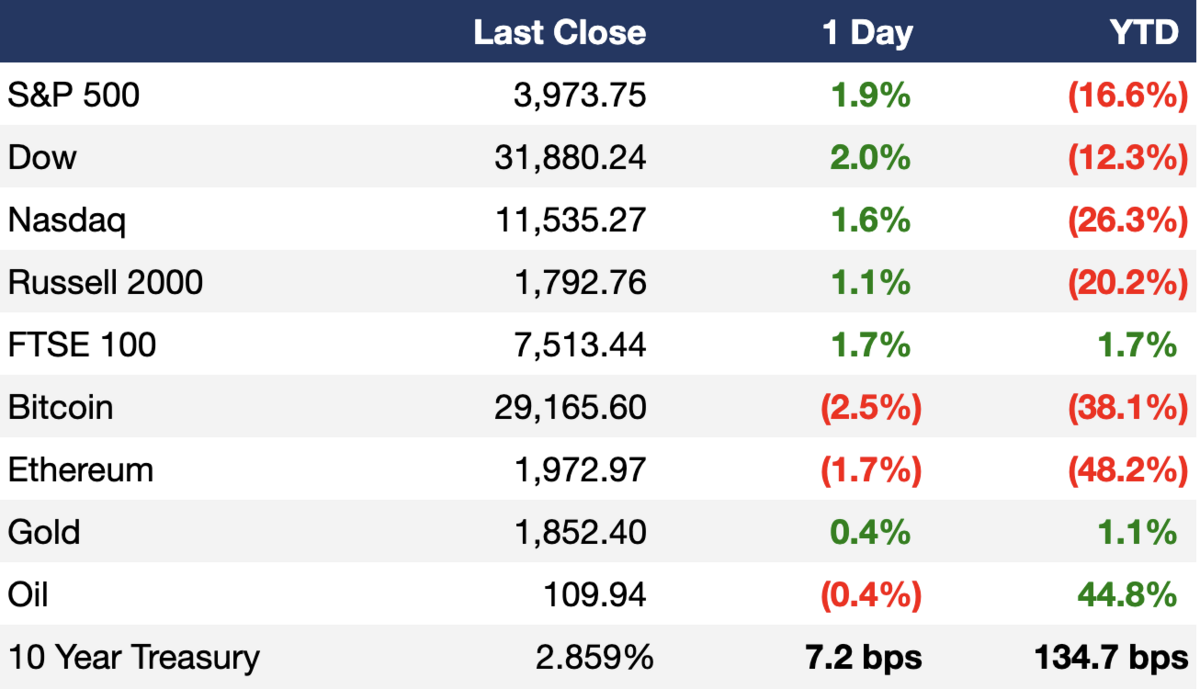 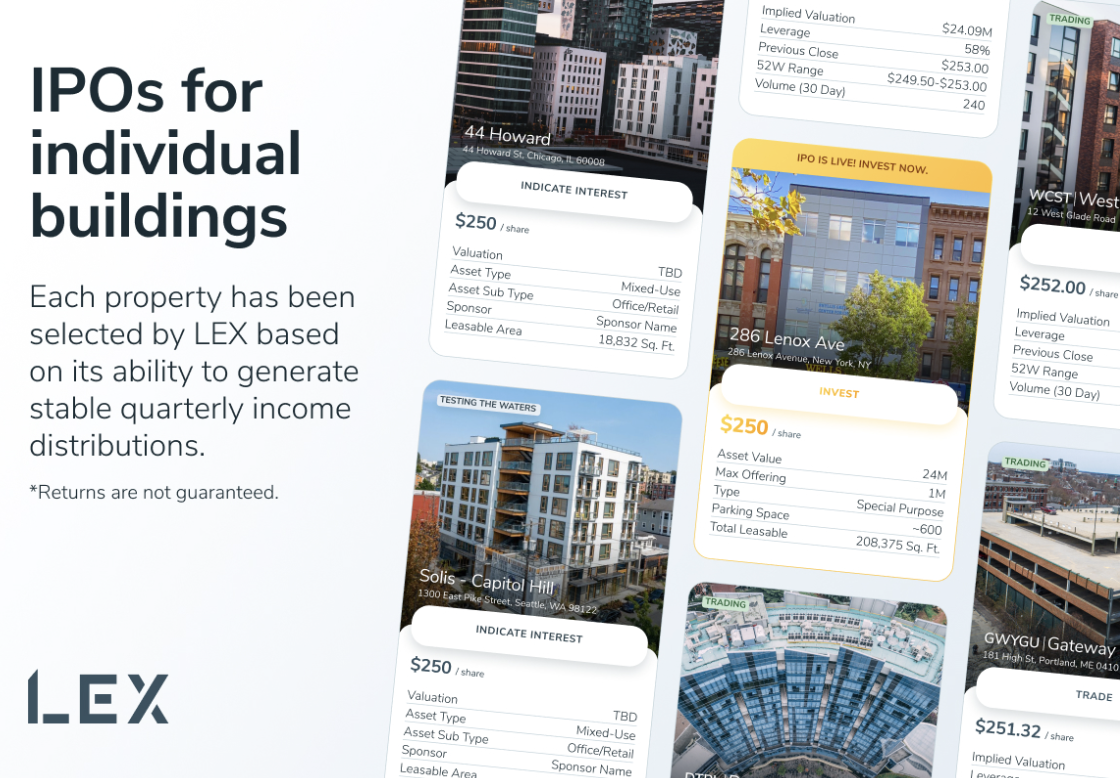 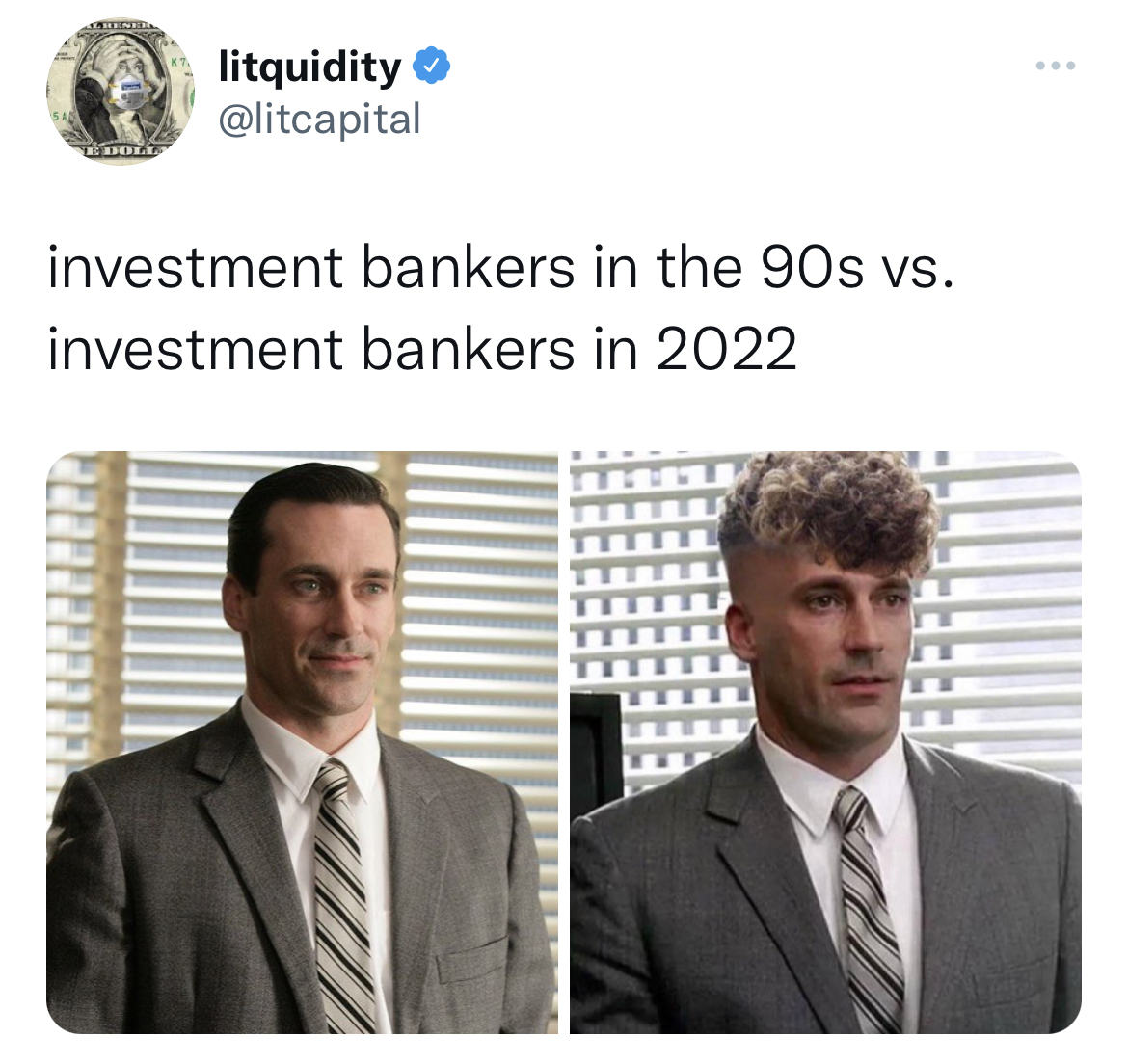 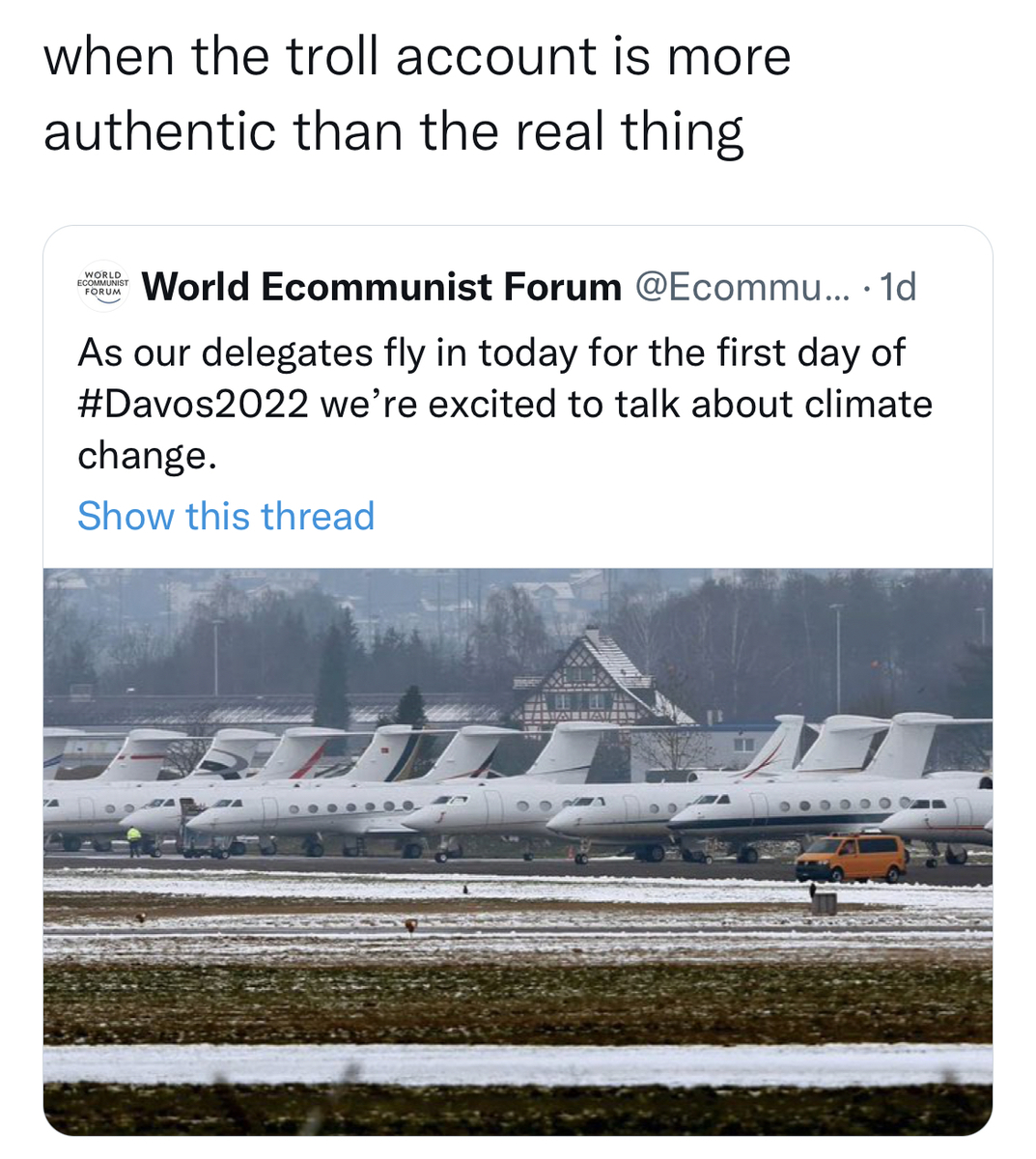 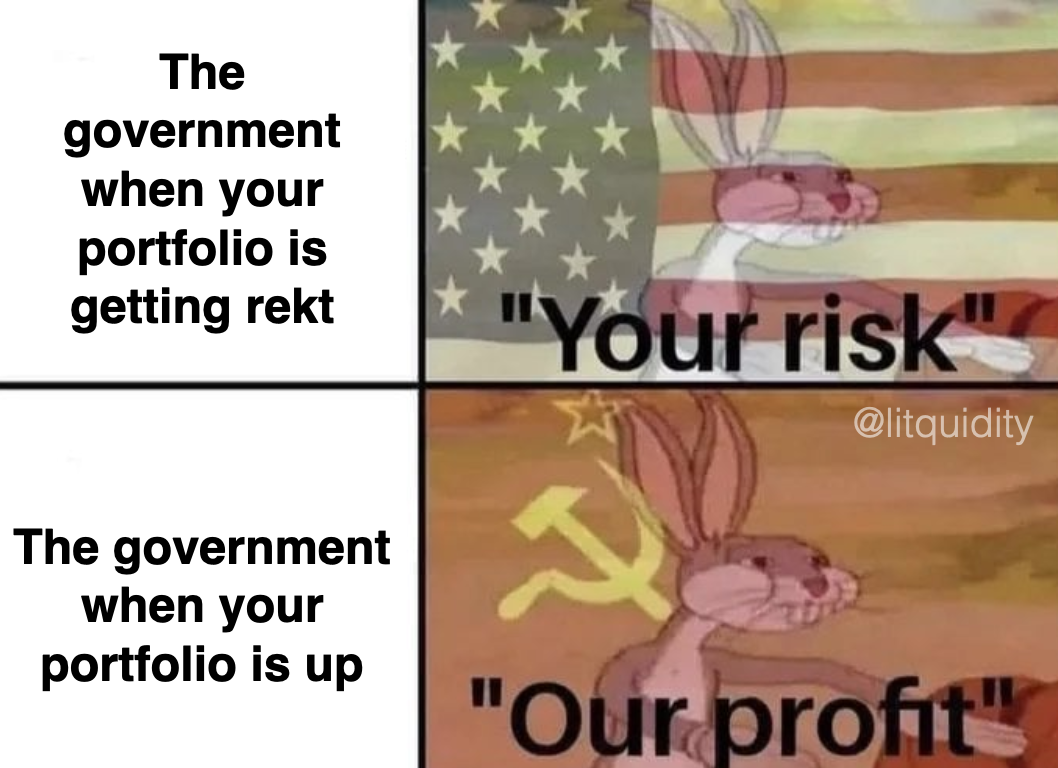