J Pow doesn't think we're in a recession, interest rate hikes will likely slow down moving forward, mortgage refinancing demand is down 83% YoY, Sequoia Capital is opening an NYC office, Porsche is buying a stake in Red Bull Racing, and Sen. Manchin now supports the new climate and tax bill which also calls for taxing carried interest as ordinary income (a tale as old as time!)

Oh, and our friends over at Launch House closed on a new $10M venture fund: House Capital. Proud to be an LP. Congrats to the team! 🤝 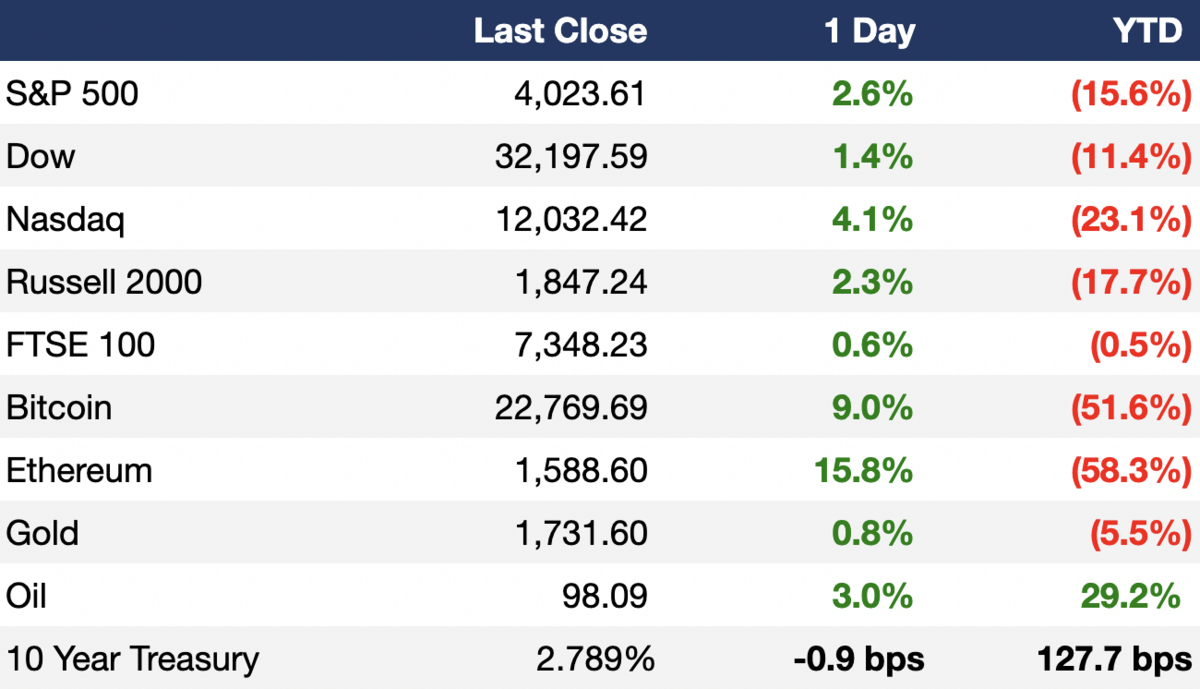 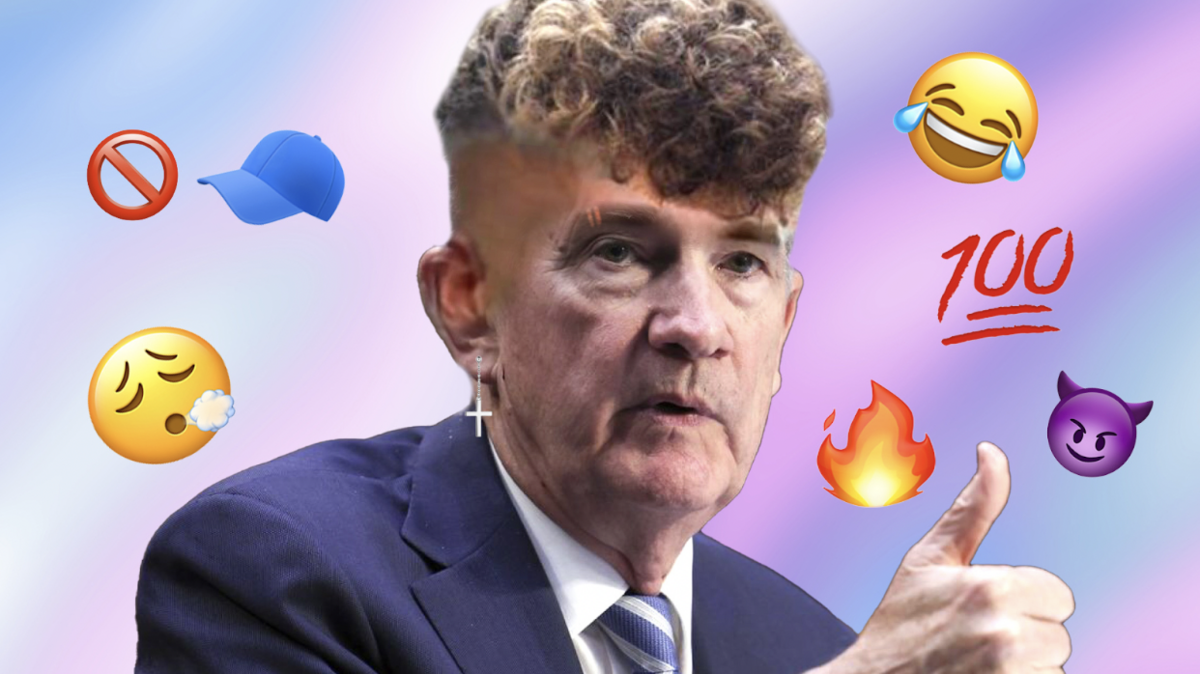 Your boomer portfolio getting clapped by inflation? You need to check out this app (respectfully).

Real talk: today’s markets are not hitting like they used to. Even CalPERS—these guys almost never miss—is down 6.1% in the last 12 months. They haven’t seen results this mid since the Great Recession (some boomer thing idk).

But one thing that's actually lowkey slapping for them? Alternatives. Their real assets allocation towards things like real estate and art is up 21.3%. On god.

I know what you’re thinking.

Nah fam, it's a $2 trillion asset class that outperformed the S&P 500 by more than 3x in the last 25 years (damn thats hella old). The problem is most people just haven’t vibed with it cause usually you gotta make bread like my dad to invest (he's a lawyer btw).

Not anymore. With Masterworks it's mad easy to invest in banger artists like Picasso, Banksy, and Basquiat. And since inception in Sep. 2019, their investments have generated 15.3% net annualized appreciation. That's bussin fr fr.

And when it comes to payday, they’re toting 4 exits, each achieving an annualized return of over 25% for their investors… based.

When my boys told me I had to get on this platform, I had one word: “bet.”

Now my portfolio drip is on another level.

Already more than 492,000 chillers have signed up. Most offerings sell out in just a few hours (yesterday, their new Banksy was so fire the shares got swept up in just 14 minutes), but you can skip the waitlist with this special link. Say less.

If you're looking to break into finance, lateral, or move out, check out our job board on Pallet, where we curate highly relevant roles for you. We aim to curate jobs across IB, S&T, VC, tech, private equity, DeFi, crypto, CorpDev and more. We'll sift through all the noise on LinkedIn, Indeed, Monster, etc. so you don't have to.

If you're a company looking to hire candidates and want to list a job opening on our board and feature on Exec Sum, click the button below: 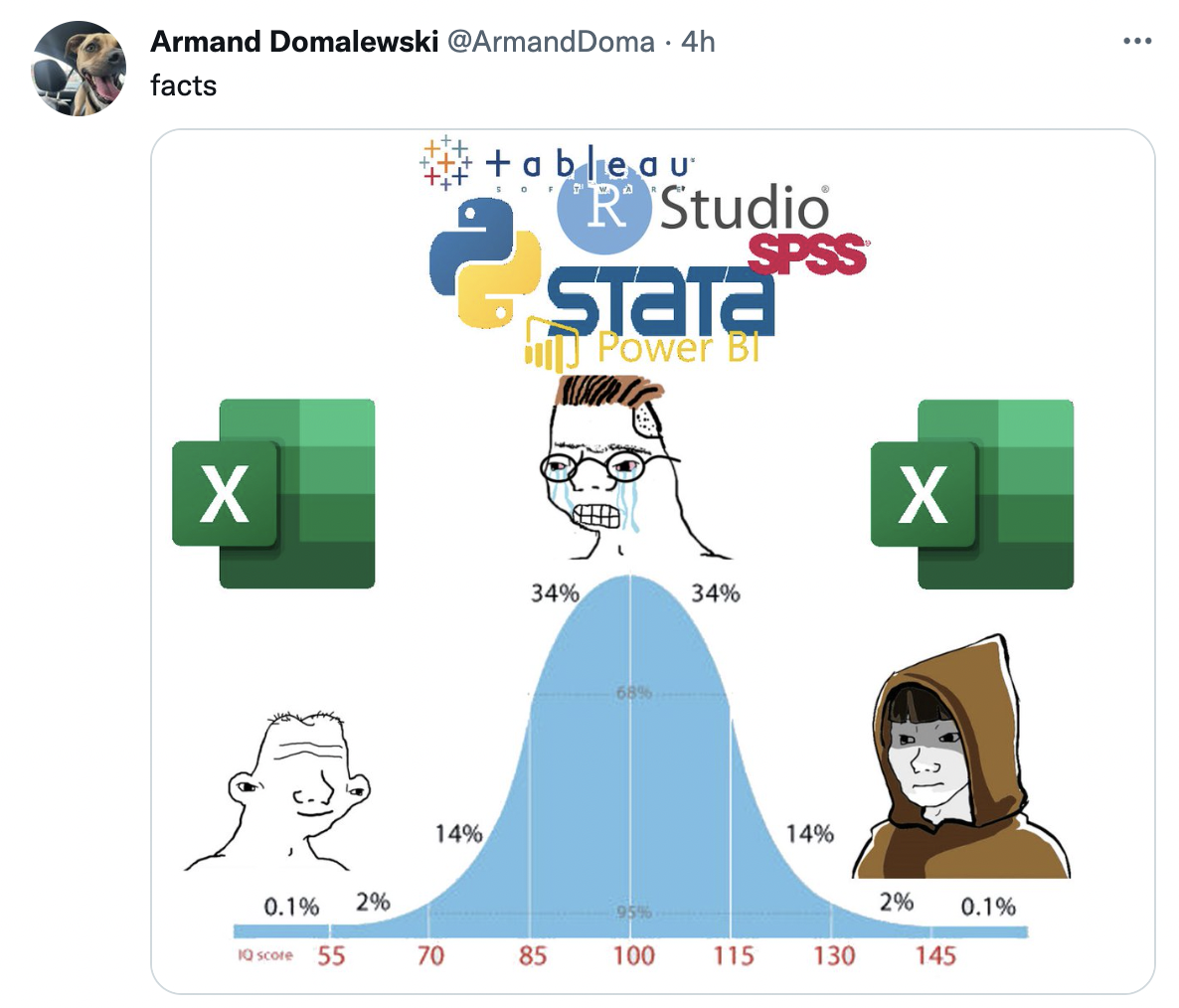 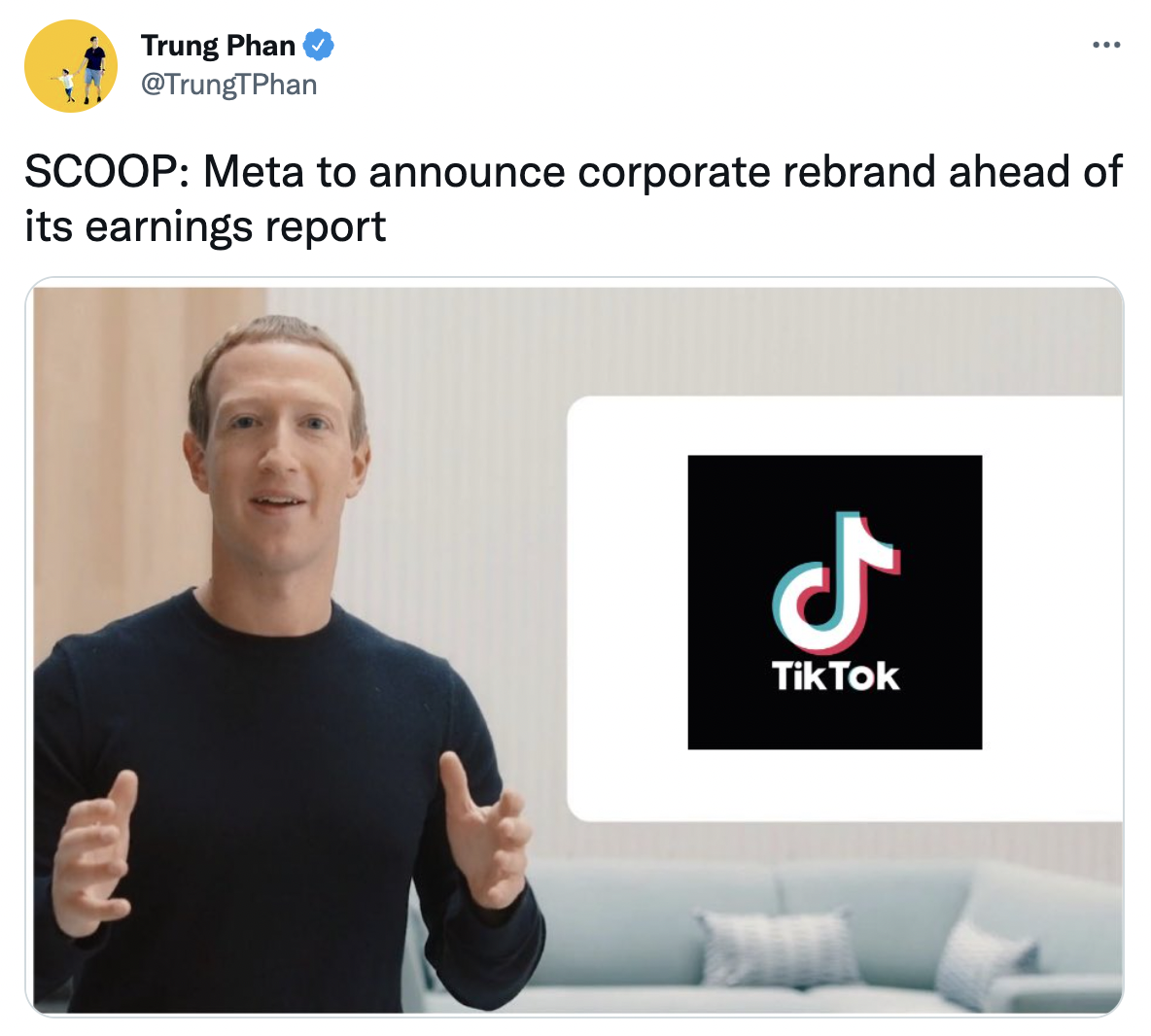