Mark your calendars for this Friday at 8 PM EST, as we cohost a Twitter spaces event with CoinFLEX, our sponsor for the BSD podcast! We'll discuss our partnership with CoinFLEX, their US launch, and will be giving out prizes. Follow @CoinFLEX_US on Twitter so you don't miss this event. 🤝 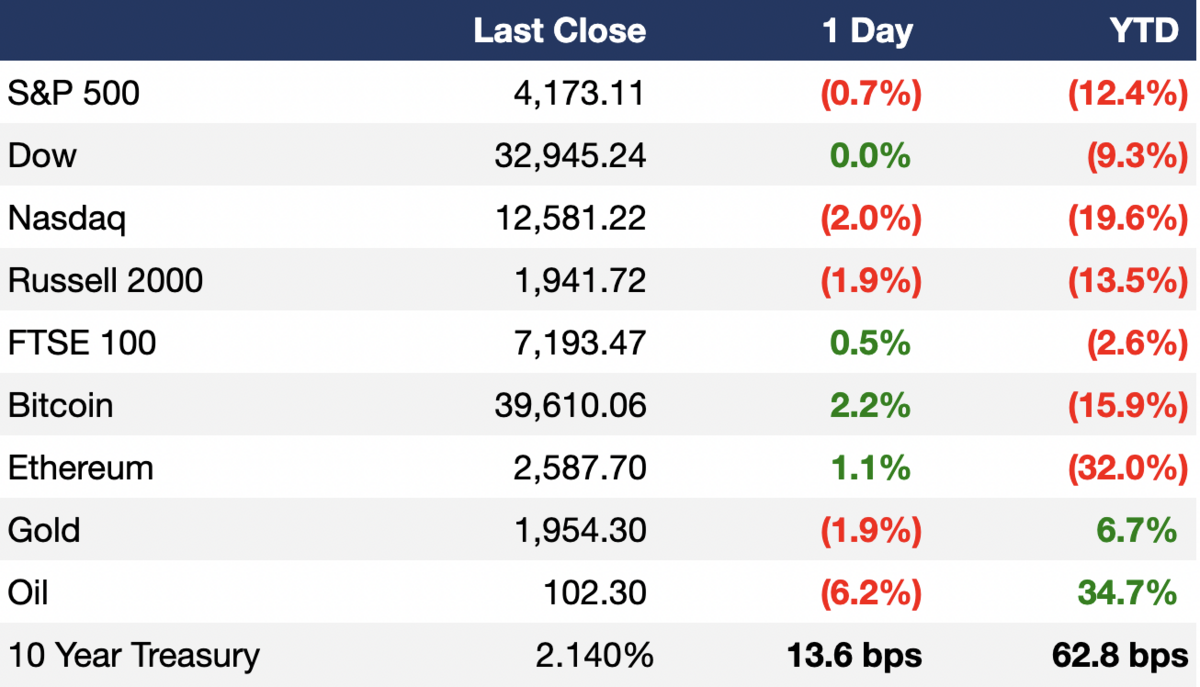 A Message From Public Rec 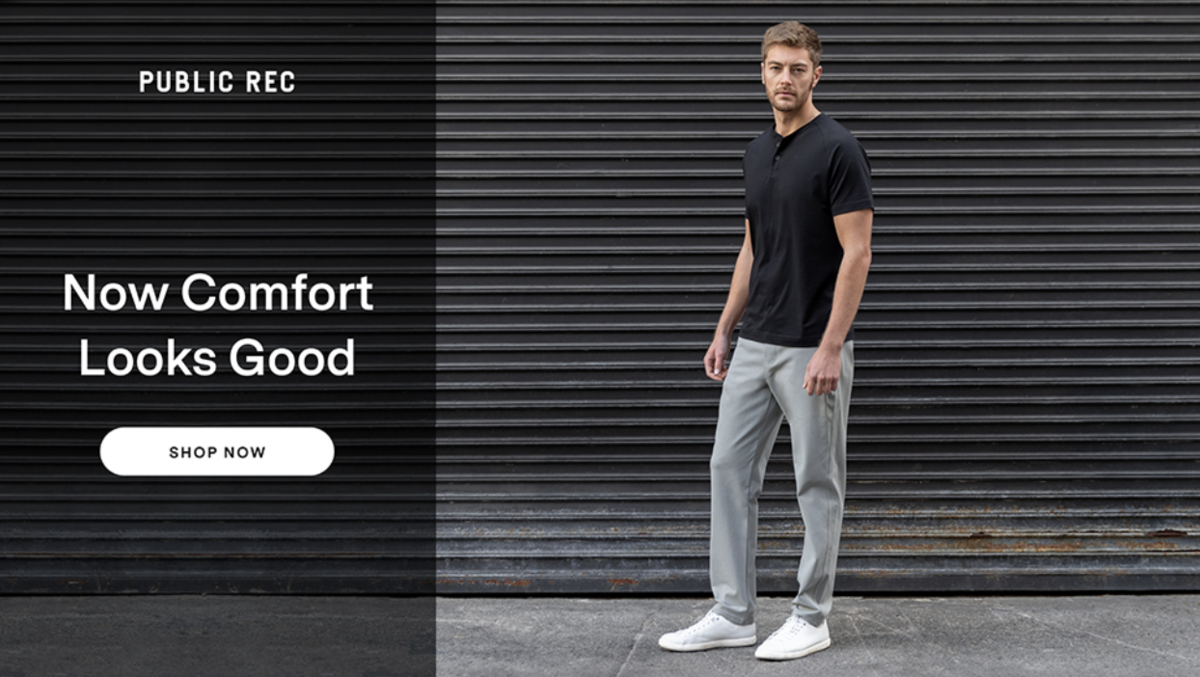 The Only Pants You’ll Want to Wear

Public Rec has engineered a more stylish alternative to sweatpants that are way more comfortable than jeans.

These pants give you the flexibility you need while looking the best in the room. Plus, PR offers nine different colors, including olive (so you don’t have to worry about getting pinched).

Use promo code LITQUIDITY and receive 10% off. 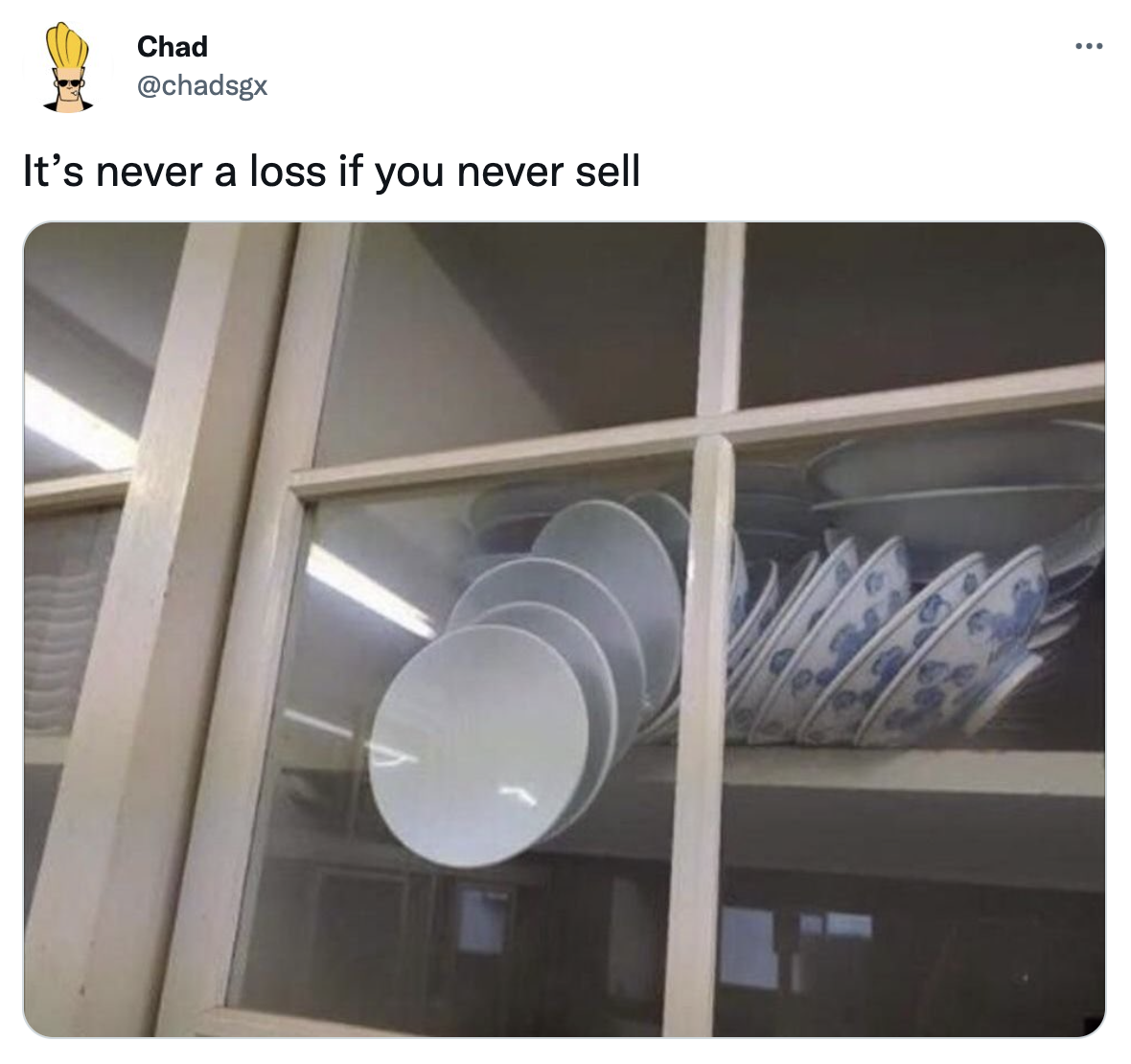 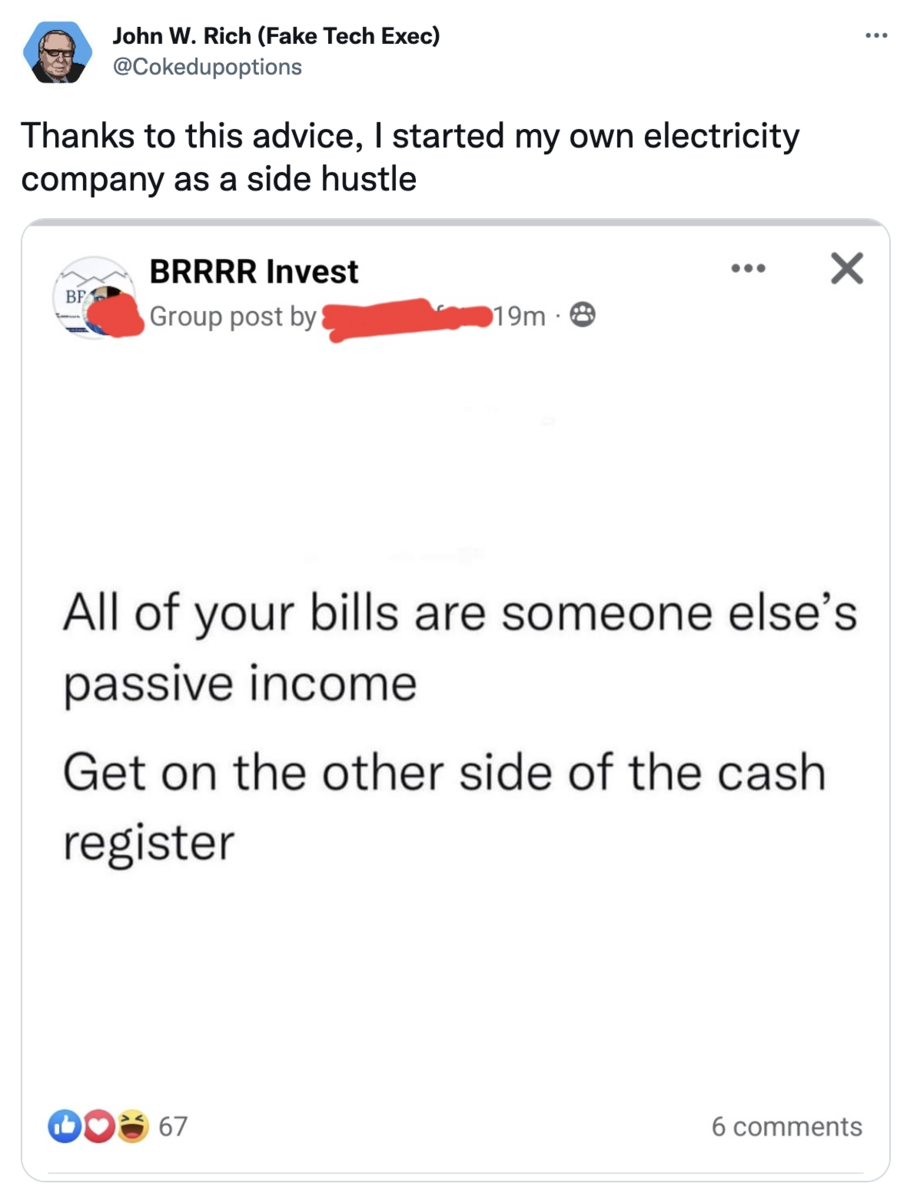