Reporting live from Miami this week with Art Basel around the corner. Be on the lookout for Exec Sum stickers plastered throughout South Beach, Brickell, Wynwood, etc. Anyone know if printed memes could be hung up / sold at a pop up? Asking for a friend.

Markets rebounded from Friday's sharp sell off. Goes to show how quick sentiment can shift as data from an emerging virus variant emerges in real time... Though J Pow's remarks around the variant's impact on the Fed's employment and inflation mandates damped the rebound.

In other news, Jack Dorsey stepped down as CEO of Twitter, Ghislaine Maxwell's trial kicked off (preserve her at all cost!!!), and more news from the Cuomos came out.

I’ve been writing about Capital Allocators for a few weeks now, and if you haven’t checked out the pod, I’m telling you – it slaps. The guest library is seriously deeper than the 2018 Gold State Warriors with some of the biggest name in institutional investing. Subscribe on Apple, Spotify, or wherever you listen to podcasts.

Today I want to tell you about Capital Allocators University – a live, online cohort for senior investment professionals. CAU is an opportunity for like-minded peers in institutional investing to learn from subject matter experts and connect to compound relationships.

Registration for the April 2022 cohort will open in January. Space is limited, so join the waitlist today.

Lean more and join the waitlist for Capital Allocators University 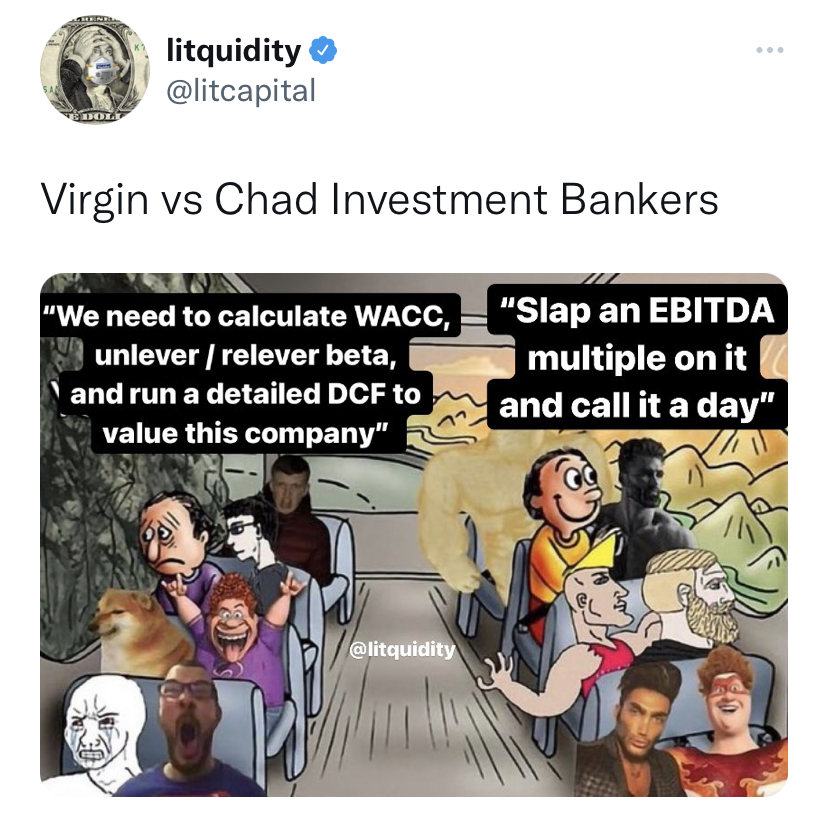 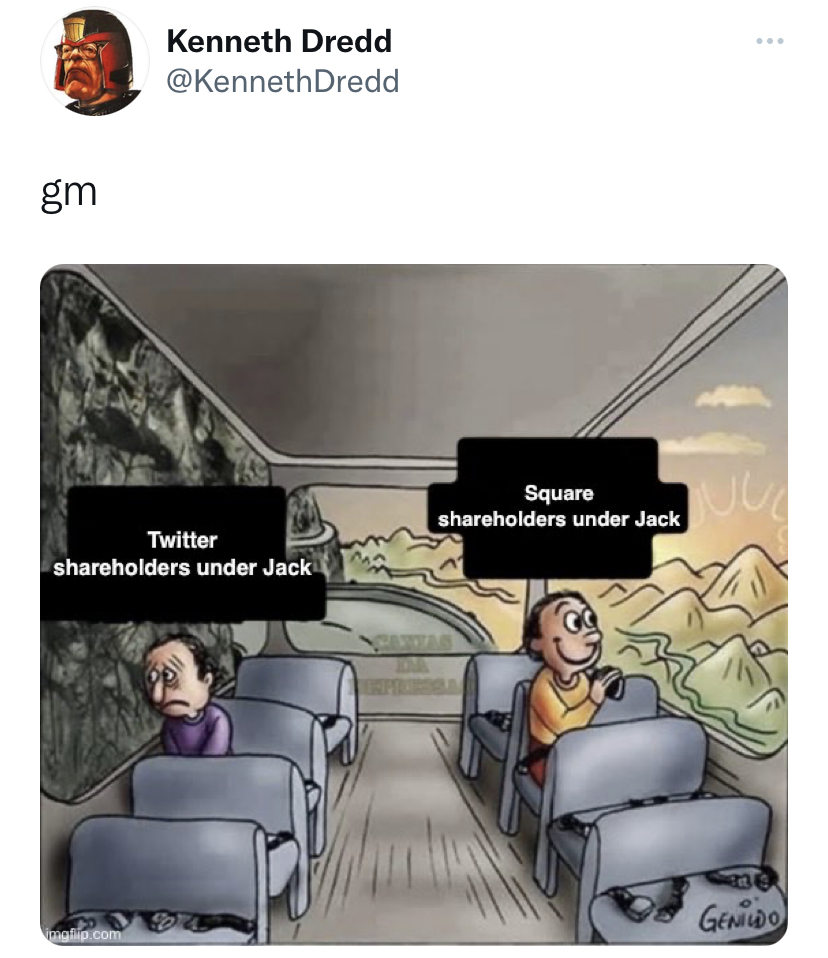