Omicron continues to dominate headlines. Jake Paul delivered the knockout blow all over the world (and meme'd all over social media). Senator Manchin effectively delivered a similar blow to Biden's "Build Back Better" act.

Just set up the workstation for the next two weeks for the Holidays.

Omicron continues to dominate headlines. Jake Paul delivered the knockout blow all over the world (and meme'd all over social media). Senator Manchin effectively delivered a similar blow to Biden's "Build Back Better" act.

Stay tuned for an upcoming giveaway ahead of year end.

Lastly, shoutout Masterworks for the wildest ad photo we've seen in a while (see below). Y'all wylin. 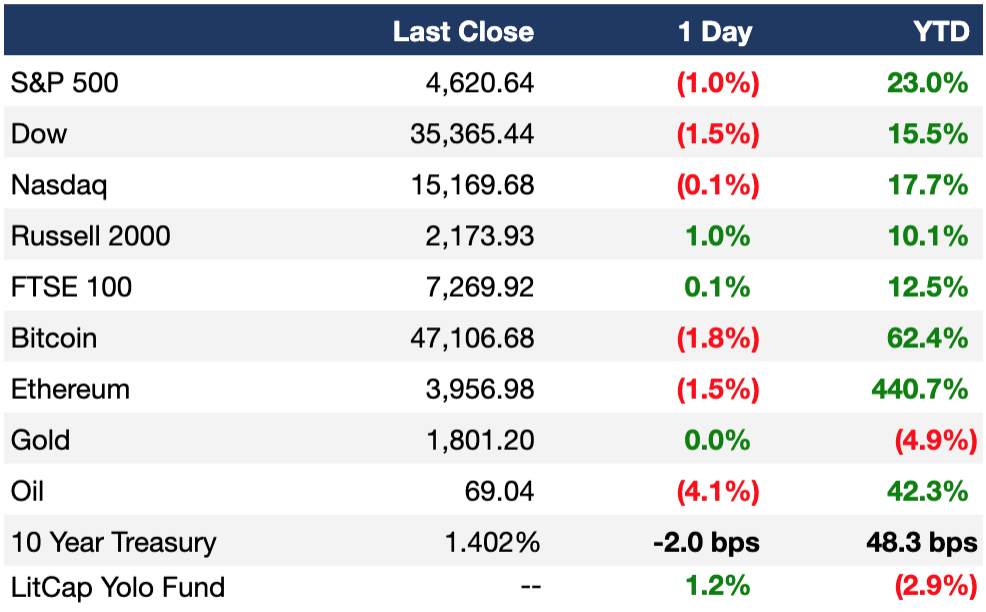 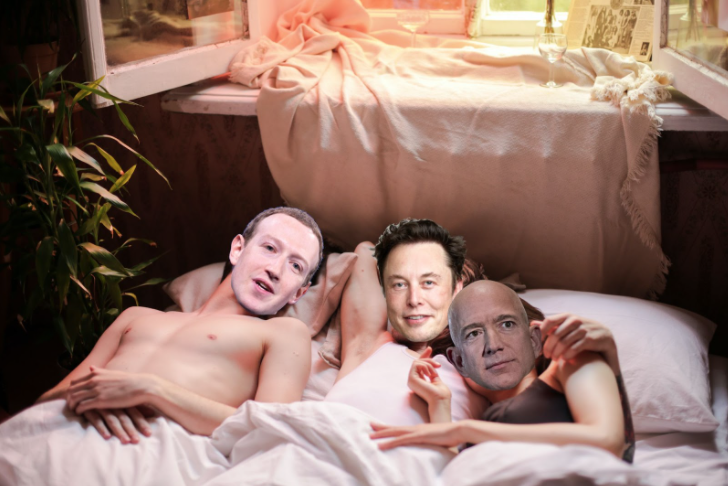 That’s how much stock Thicc Zucc, Elon, and Bezos have sold this month alone. But who can blame’em?

J Pow is hiking rates. Inflation is at 6.8%. And thanks to Omicron, lockdown 2.0 might be coming soon. We even had to cancel our Holiday party over here at Lit Cap HQ.

With 2022 looking sketchy, YOLO’ing your hard-earned guap on overvalued stocks and shit coins might not be the best idea.

As for Karl and I, we’ve got our eyes on possibly the most dependable investment of all time: blue-chip art.

Art has the lowest correlation to developed equities of any major asset class according to Citi. Plus, blue-chip art outpaced the S&P 500 since ‘95. There’s a reason why top hedge fund bros like Steve Cohen allocate 10–30% of their overall portfolios (literally billions of $$$) to art.

But I didn’t have to shell out $50,000,000 to invest in a Picasso. I just used Masterworks, the investing app that lets you diversify your portfolio with works by Warhol, Banksy, and other legends without spending millions.

Want in? Click here for a special Holiday present just for the Exec Sum crew. 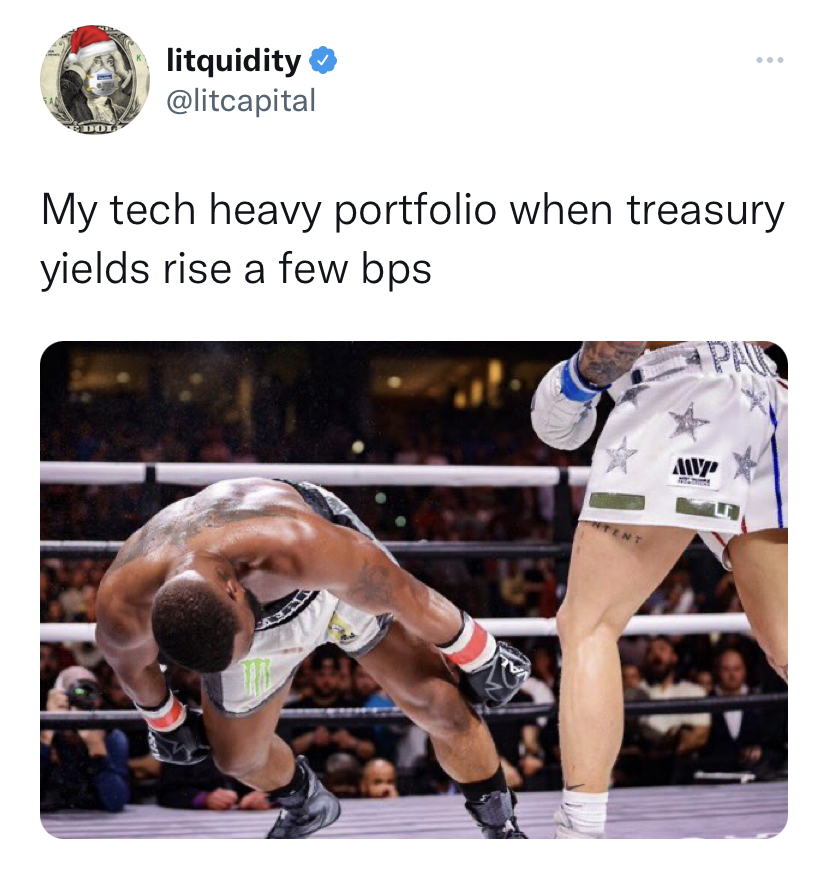