The Most Interesting Man In The World

Omicron headlines spooked the markets yet again, with airlines and cruise line operators leading the way. We've got fresh inflation data via the producer price index which drops today. The Fed will also be kicking off its monthly two-day meeting.

Omicron headlines spooked the markets yet again, with airlines and cruise line operators leading the way. Fresh inflation data dropping today via the producer price index results and the Fed will be kicking off its monthly two-day meeting.

We've got an exciting private investment opportunity for accredited investors circulating tomorrow. If you want to be included in the mix, pls fill out our survey. Preference is given to subscribers of both our Exec Sum and Foot Guns newsletters. 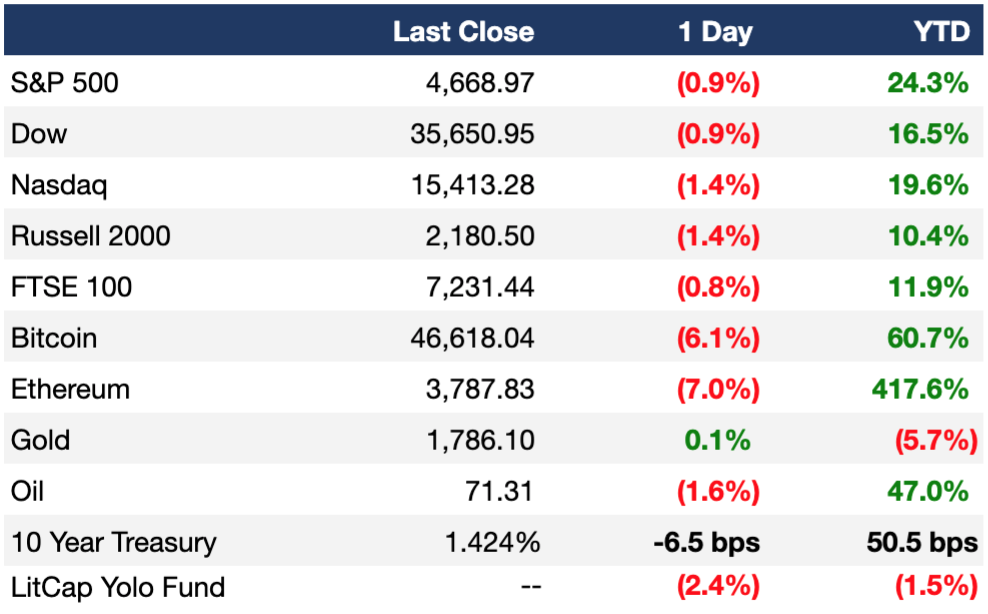 A Message From Endeavour 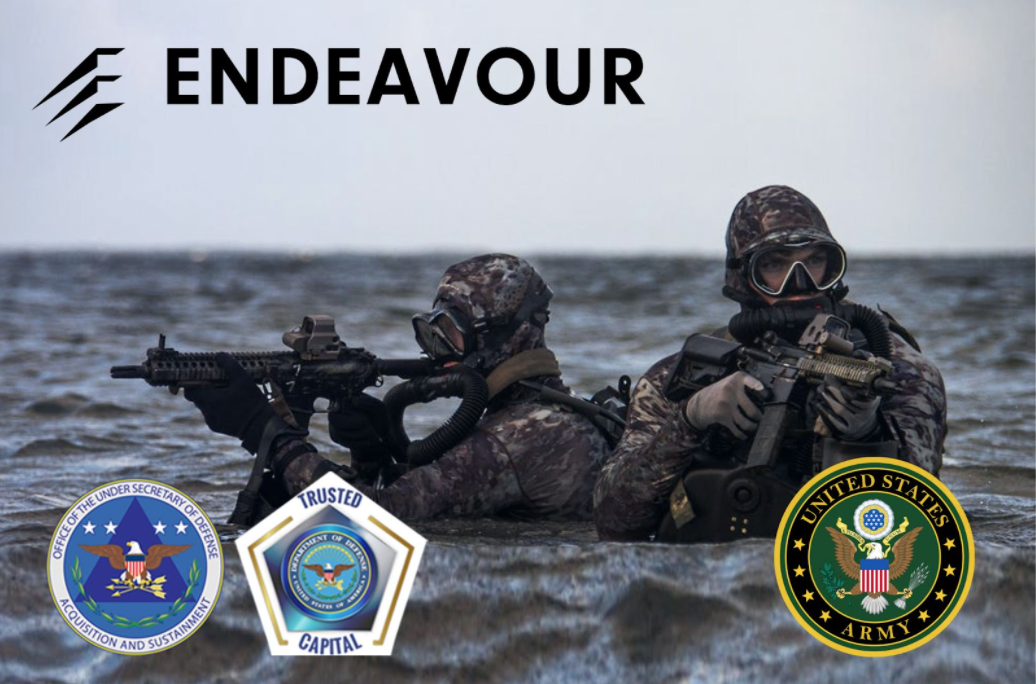 One of just 20 companies with official the Trust Capital Provider designation from the Department of Defense, Endeavour is at the forefront of helping fast-growing and critical Space & Defense businesses thrive. 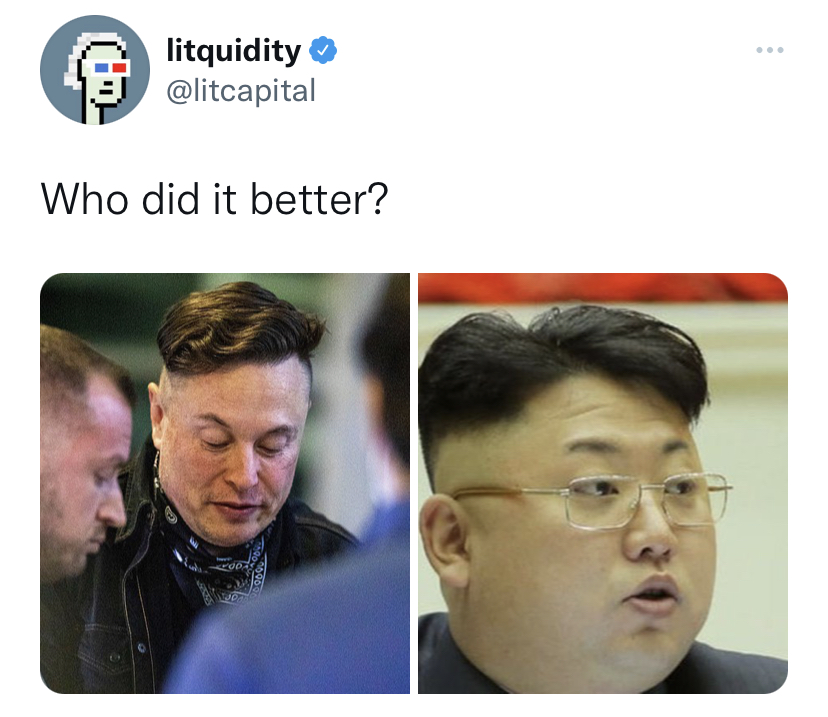 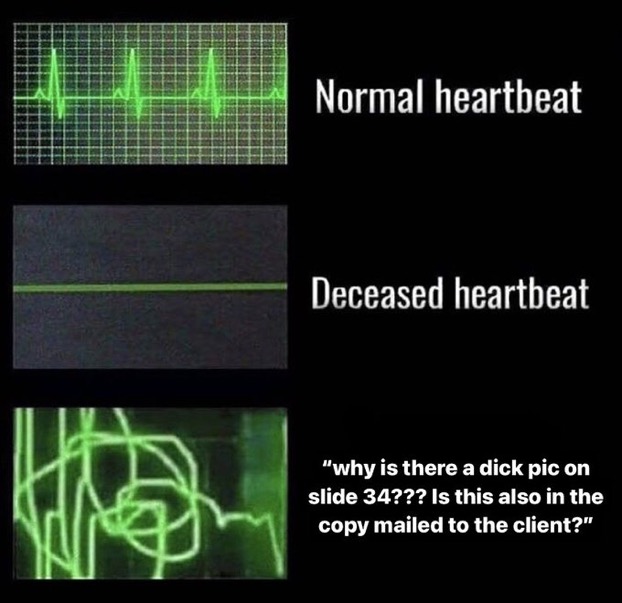 We just dropped a sticker pack in partnership with our friends over at Bullish Studio. Check it out here