Inflation is not transitory

Fresh off a renomination, J Pow has now decided to acknowledge inflation is NOT transitory. If only a certain finance meme contingent had been saying this for months *cough cough* (note: the cough is not Omicron). US markets got clapped again following his statements.

Fresh off a renomination, J Pow has now decided to acknowledge inflation is NOT transitory. If only a certain finance meme contingent had been saying this for months *cough cough* (note: the cough is not Omicron). US markets got clapped again following his statements.

We'll keep this intro short because Karl is itching to get lit at Art Basel events early today. 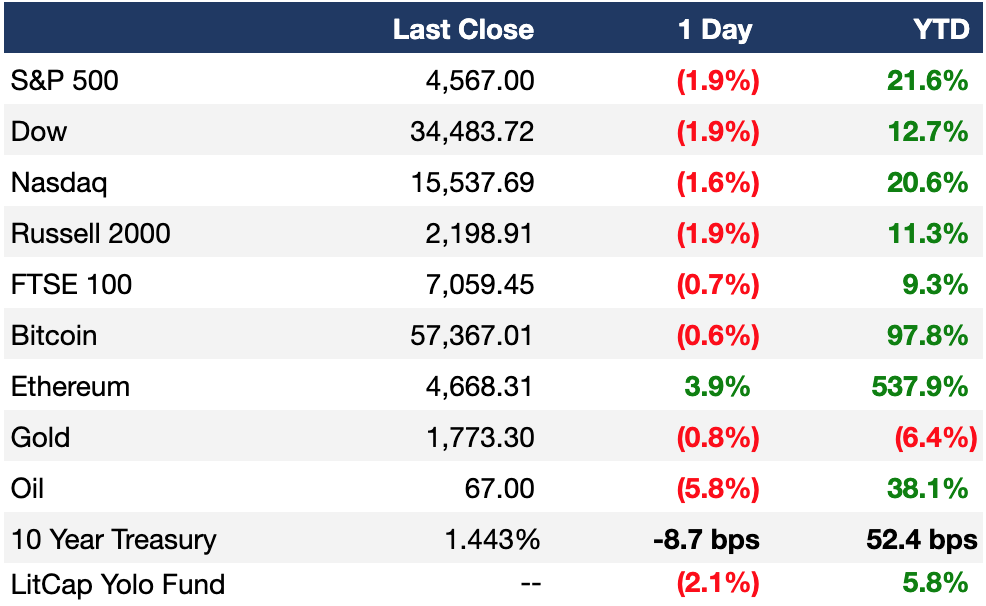 The “All In” buy signal has happened 95 times over the entire history of Motley Fool Stock Advisor.

And there’s a tiny internet company showing this buy signal that sits in the middle of the advertising market - a market that's 10X bigger than the online streaming industry (think Netflix, Amazon Prime, Hulu).

Don't Miss Another "All In" Stock Pick. Sign Up for Stock Advisor Today.

If you are facing hefty U.S. taxes on cap gains from the sale of a business, stock, BTC, real estate, or other investments…

Unlock tax incentives and put your gains to work making an impact in up-and-coming areas. 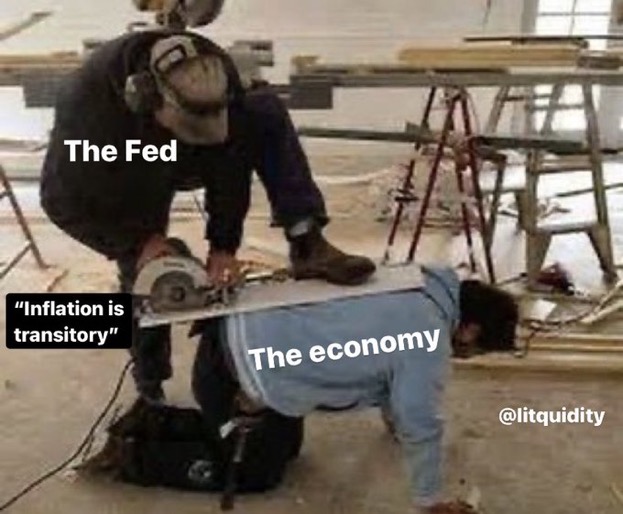 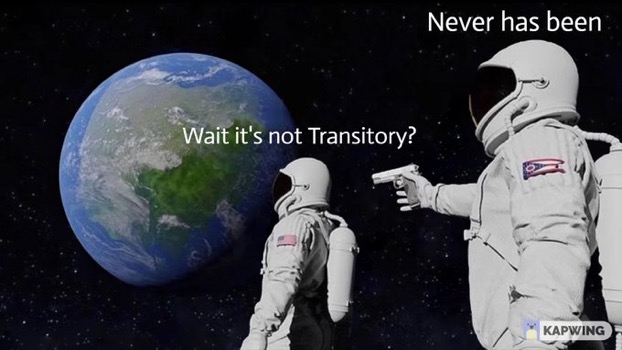 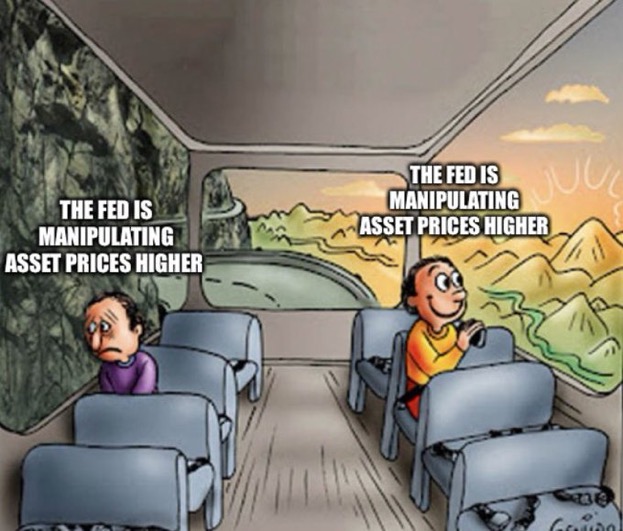