Big Swinging Decks is back! This week, Lit and Mark welcome Lydia Moynihan of the New York Post to chat about Wall Street scoops and culture. As always, catch the latest episode of our podcast, presented by CoinFLEX.US, on Spotify, Apple Music, and now, YouTube 🤝. 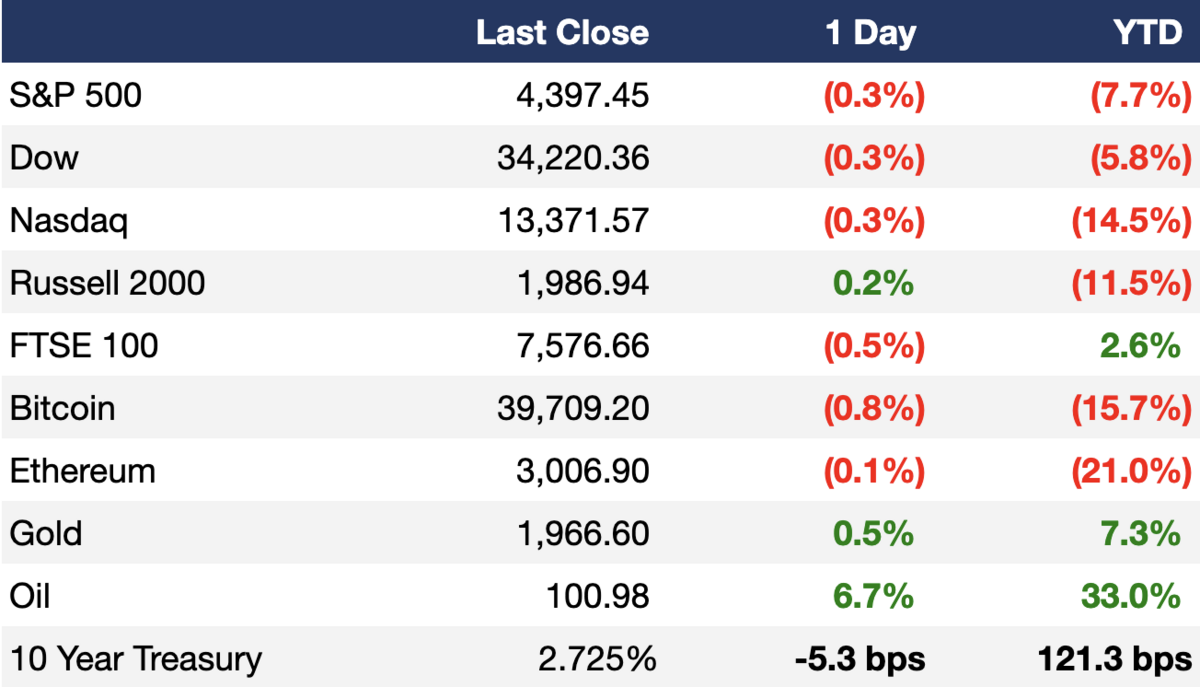 A Message From Plaid 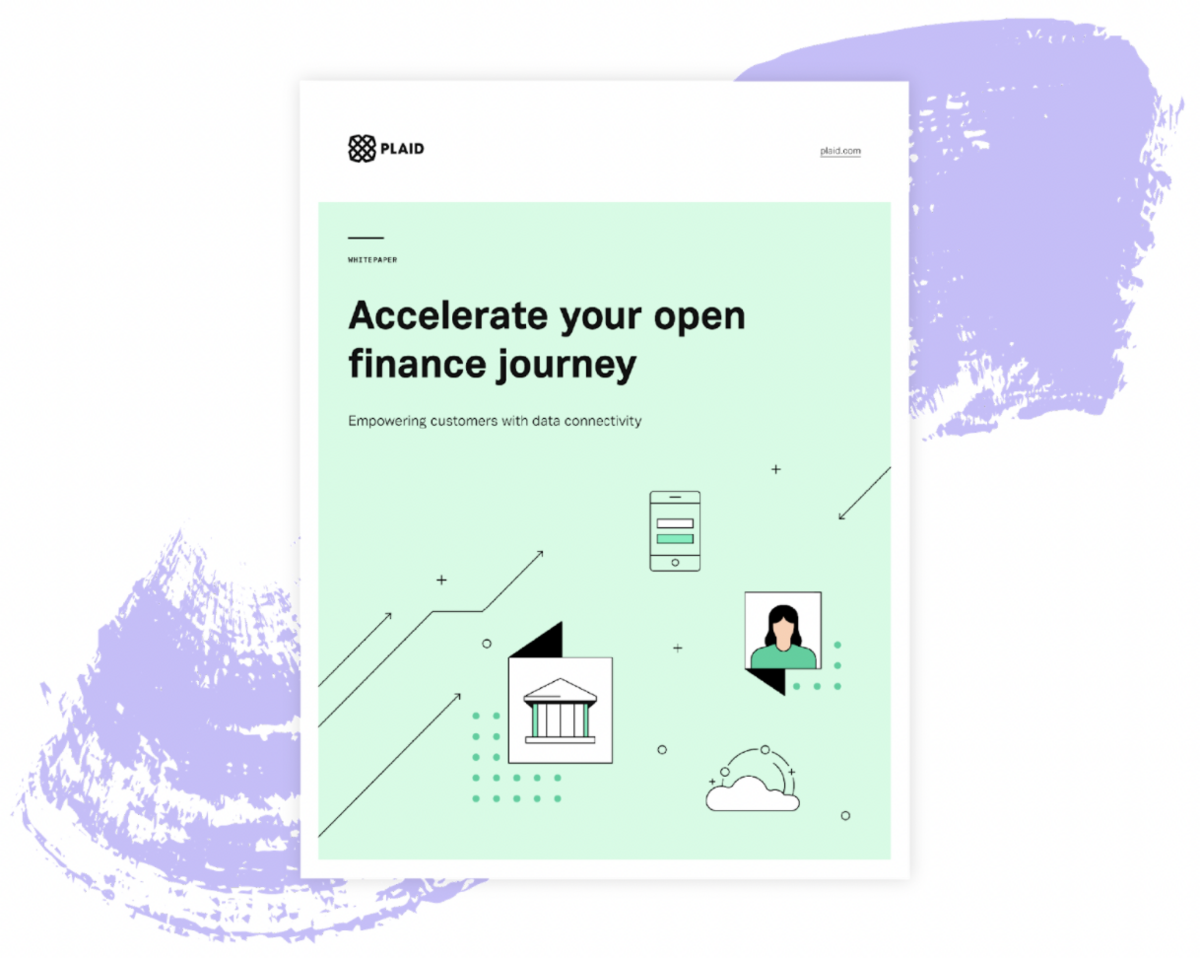 No, we don’t mean what happens when you accidentally pull your Chase account up on your laptop while presenting – we mean the concept of data connectivity between all of your financial apps and services.

This access makes managing your money more seamless than that one piece velour sweatsuit we wanted to use our tax return on (until cooler, less fun heads prevailed).

Lucky for you, Plaid is here to help with this guide:

Inside, you’ll find everything you need to know about…

🚨 BIG SWINGING DECKS IS BACK 🚨

This week, Lydia Moynihan of the New York Post sits down with Lit and Mark to discuss the state of the industry, the art of having sources and targets, her thoughts on David Solomon’s approach to the media, and who really writes the NY Post headlines.

The duo also plays a new iteration of “Cash or Pass” titled “Post or Hoax” where Lydia has to guess if a ridiculous headline is by the NY Post or not.

Oh, and as of today BSD is officially live on YouTube! Subscribe to our channel to stay up to date with the latest releases.

And remember that you can earn and trade crypto with CoinFLEX.US, the inventors of flexUSD - America’s first interest earning stablecoin. 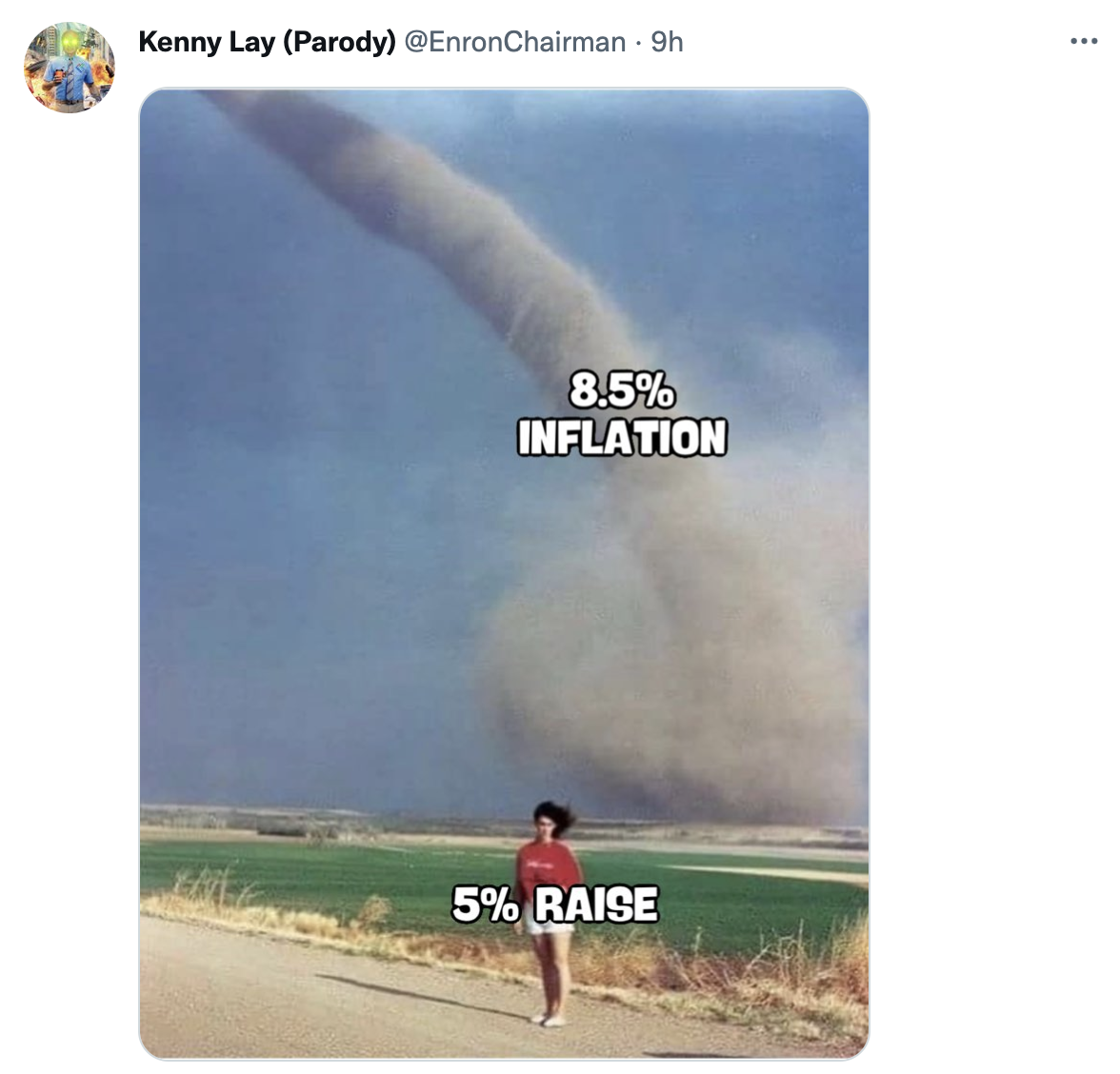