Inflation is hot, the weather is cold

It's finally beginning to feel like mid-November weather in NYC. The banks are cranking, the deals are flowing, the inflation is inflating, and the Canadian Geese-clad financiers are out on the streets.

It's finally beginning to feel like mid-November weather in NYC. The banks are cranking, the deals are flowing, the inflation is inflating, and the Canadian Geese-clad financiers are out on the streets.

We've got some exciting giveaways in the works, but want to remind y'all that there are only a few days left to enter the S*per B*wl tickets giveaway in partnership with Ansarada (y'all know what the *s are, we just can't say it because legal said so...). Link to enter here. 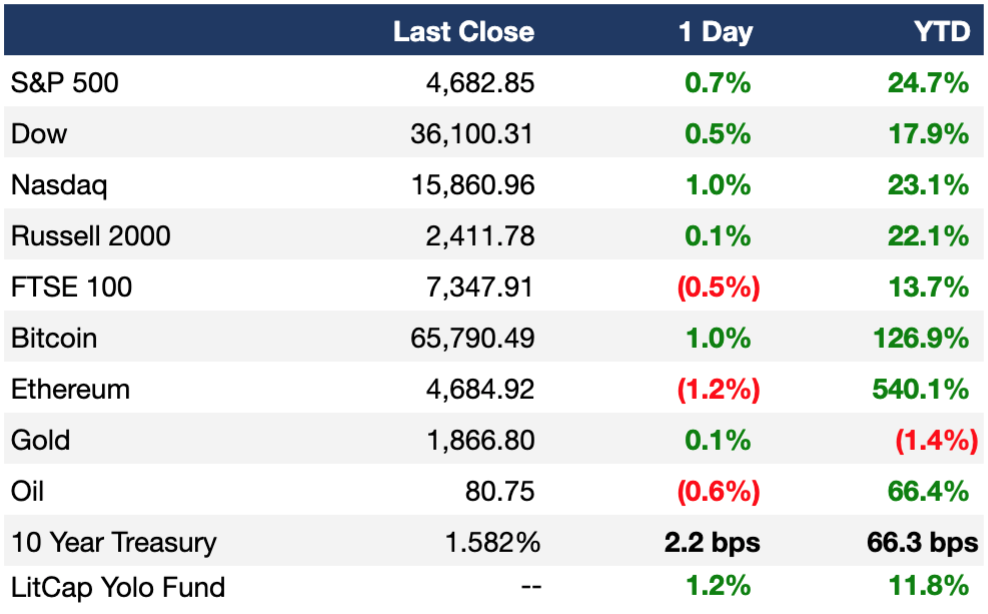 A Message From Motley Fool

We hear it over and over from investors, “I wish I had bought Amazon or Netflix when they were first recommended by the Motley Fool. I’d be sitting on a gold mine!” And it’s true.

And while Amazon and Netflix have had a good run, we think these 5 other stocks are screaming buys. And you can buy them now for less than $49 a share!

*Returns as of 10/14/21. Past performance is not a guarantee of future results.

Candidates: We've also partnered up with Portal Jobs for a more hands-on approach to matching talent with relevant jobs. Fill out the form here and we'll get to work on placing you in a relevant gig. 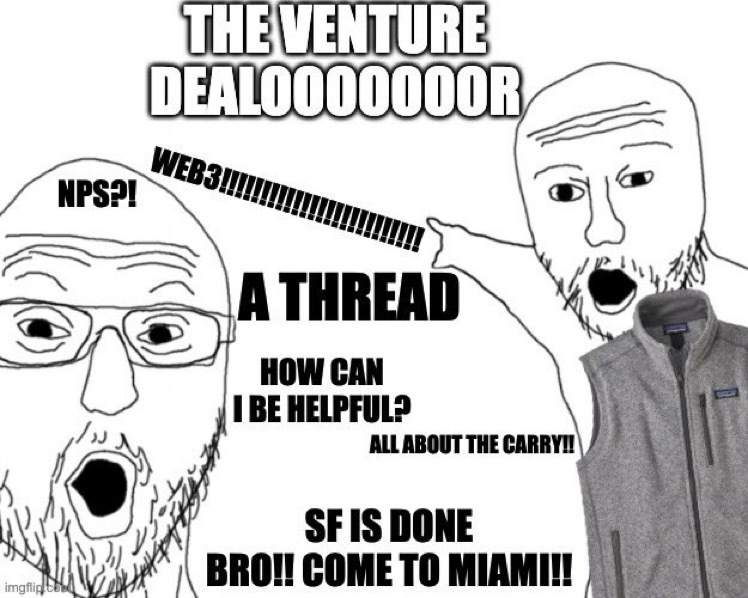 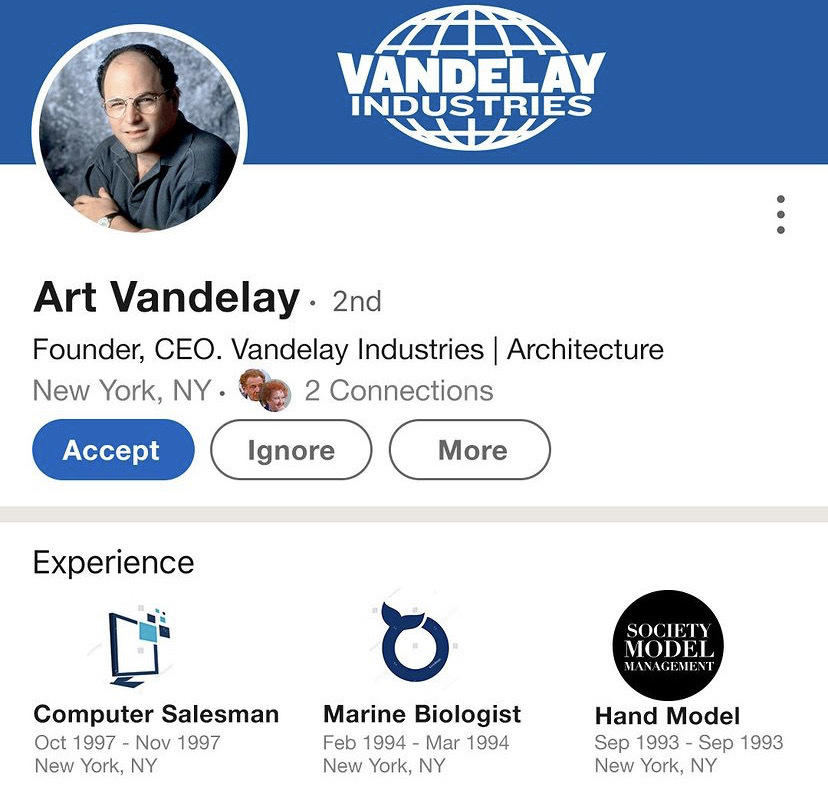