Inflation is hot as a mf right now. The main question is: is it persistently transitory or transitorily persistent?

Stocks got clapped as a result of the CPI report reading. As with almost every inflation reading scare, Bitcoin rallied (this time topping a very nice $69k briefly), y'all would've seen this coming if you read the Foot Guns newsletter.

If you want to win tickets to THE biggest game in the NFL this upcoming February, check out the Ansarada x Litquidity giveaway details below. Or if you want to just cut to the chase, click this link.

Last item: we just made the transition to a new home. If images aren't loading or something is off, let us know and we've got the fix for you. 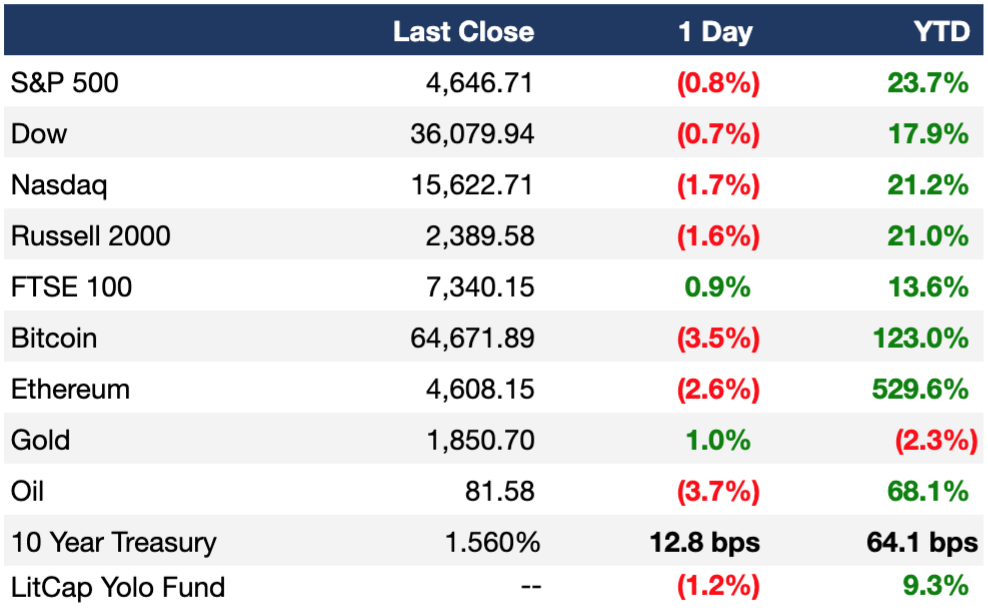 A Message From Ansarada 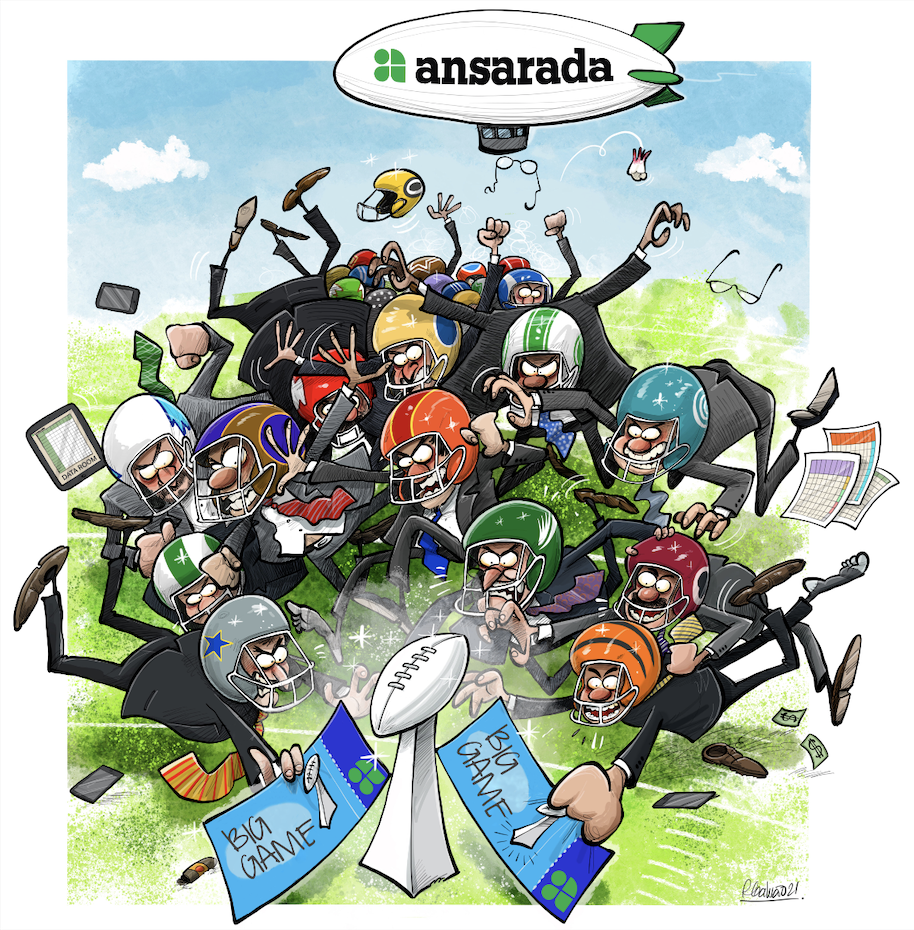 If the answer to all the above is “YES”, then oh boy, do we have a giveaway for you.

Ansarada is the virtual data room and deal technology used by 10 out of the 10 top investment banks (read: they’re legit af). They’ve just launched a brand new online quoting process, it takes 3 clicks and approximately 15 seconds to magically open your data room. Plus, you don’t pay until the deal goes live. Take our word for it, it’s awesome.

Having opened a few VDRs in our time we know their product is simple, secure, intuitive and was actually built this century.

Ansarada and Litquidity have teamed up to give away two tickets* to "The Big Game" LVI in LA to one lucky Exec Sum subscriber.

All you need to do is go to this page and fill out the form with your contact info and your absolute best & worst workplace stories. Don't hold back, there's a huge prize at stake!

Ansarada and Litquidity will select the most noteworthy stories and narrow them down to a handful of finalists that will then be voted on by the audience. The giveaway will be live for the next week, closing on November 18th and the finalists will be announced the following week.

We're here to give back to the community and wish you all the best of luck. 🤝

So get to submitting your entries now and be sure to make them good!

*Airfares and accommodation are not included 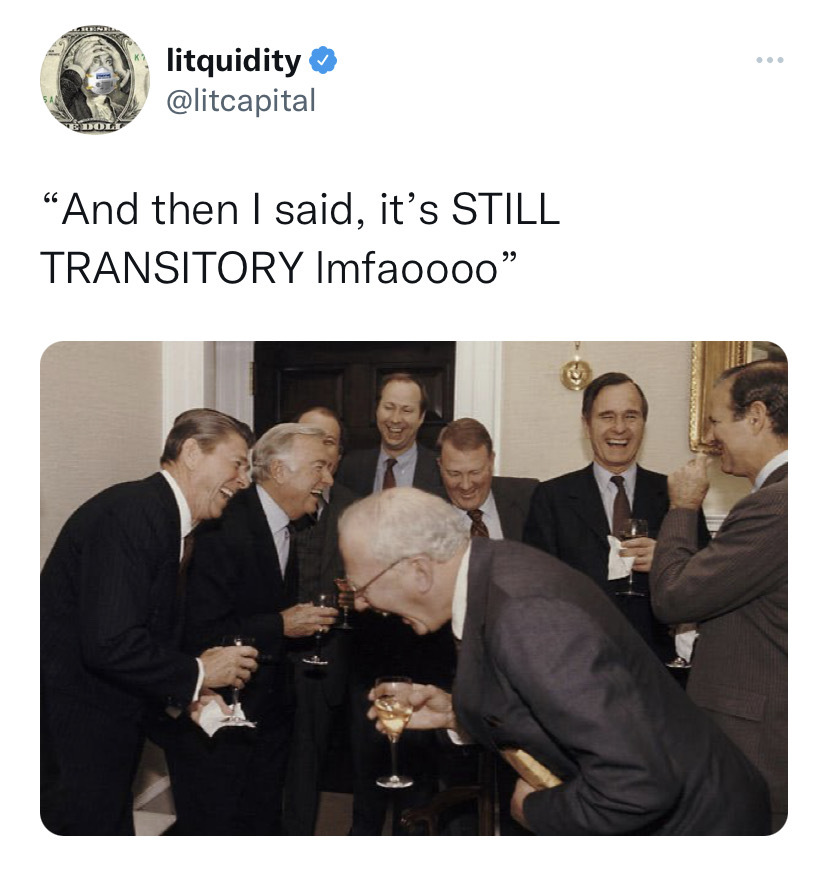 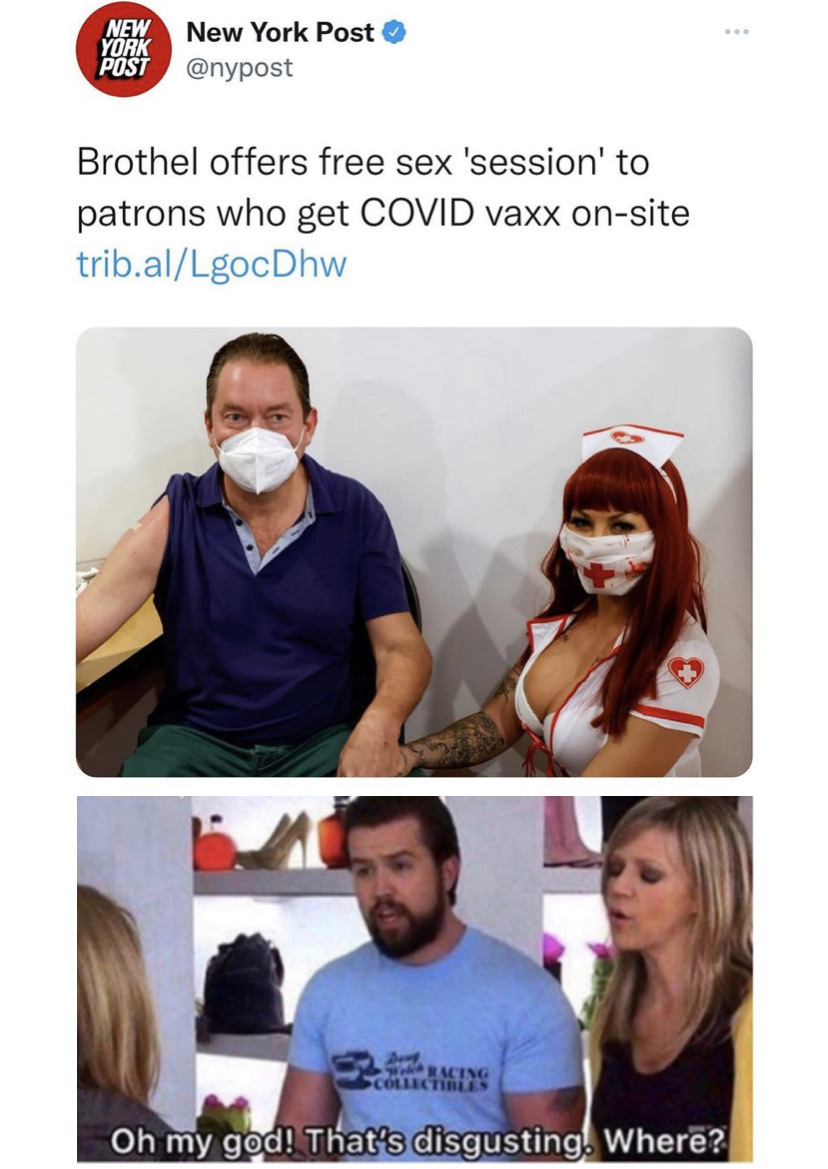