Return of the Rate Hike

The Fed is raising rates by 25 bps, US and Chinese stocks rallied (for different reasons), Howard Schultz returns to Starbucks as interim CEO, the US is sending dive-bombing drones to Ukraine, Republicans are mad about Citi's new abortion policy, and Robinhood will let users lend their stocks.

The Fed is raising rates by 25 bps, US and Chinese stocks rallied (for different reasons), Howard Schultz returns to Starbucks as interim CEO, the US is sending dive-bombing drones to Ukraine, Republicans are mad about Citi's new abortion policy, and Robinhood will let users lend their stocks.

If you missed it yesterday, we just dropped a new BSD podcast episode. Lit & Mark answer questions from the audience, covering topics such as the value of an MBA, private market valuations, advice to incoming summer analysts, non-target vs. target cheeks, and more. Listen on spotify and apple.

📅 Tomorrow at 8PM ET: Co-hosting a twitter spaces with the BSD podcast sponsor -CoinFLEX. Be sure to tune in to learn more and hang with the litquidity team. 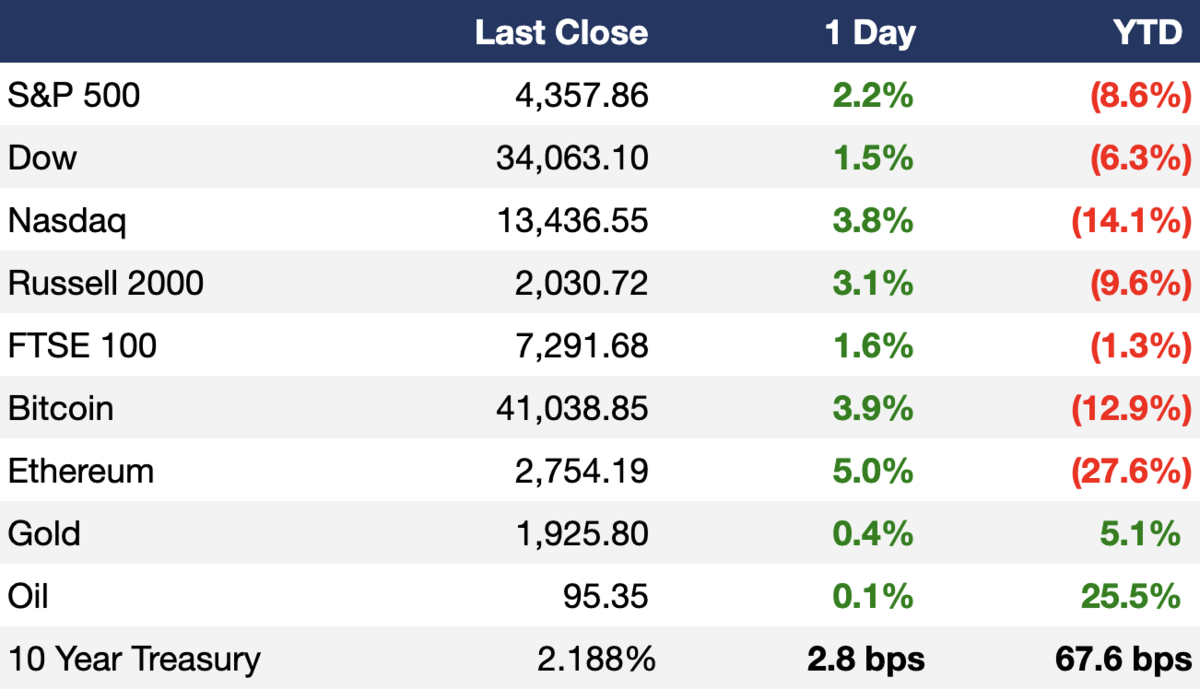 A Message From LEX 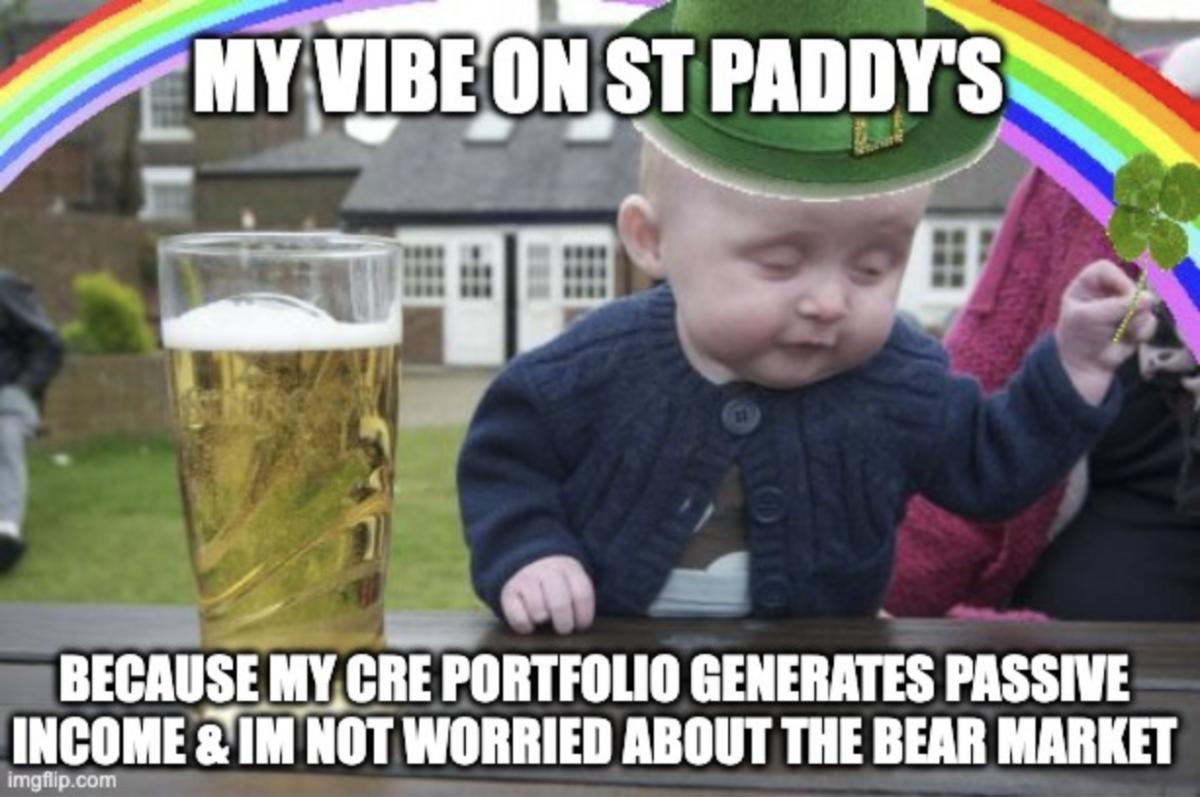 Is the world just trying to ruin our St. Paddys day? As if the past few years haven’t been hard enough, now we’re running at double digit inflation rates and a looming bear market. Luckily, one building is still one building even if it’s hard to tell after a long night of green beer.

Commercial real estate is your answer to hedging inflation and diversifying your portfolio. That’s why we're excited about LEX.

Truth is, the best deals in real estate are hard to find, unless you own Guinness and are accredited and all that. Even then, you’ve got scarce deals, crowdfunding, or REITs to pick from…until LEX.

As a shareholder, you can get paid dividends flowing from the rent paid by the tenants. You can also earn tax advantaged passive income and trade without lockups.

If you're looking to break into finance, lateral, or move out, check out our job board on Pallet, where we curate highly relevant roles for you. We've got 40+ jobs spanning IB, S&T, VC, tech, private equity, DeFi, crypto, Corp Dev and more. We sift through all the noise on LinkedIn, Indeed, Monster, etc. so you don't have to. 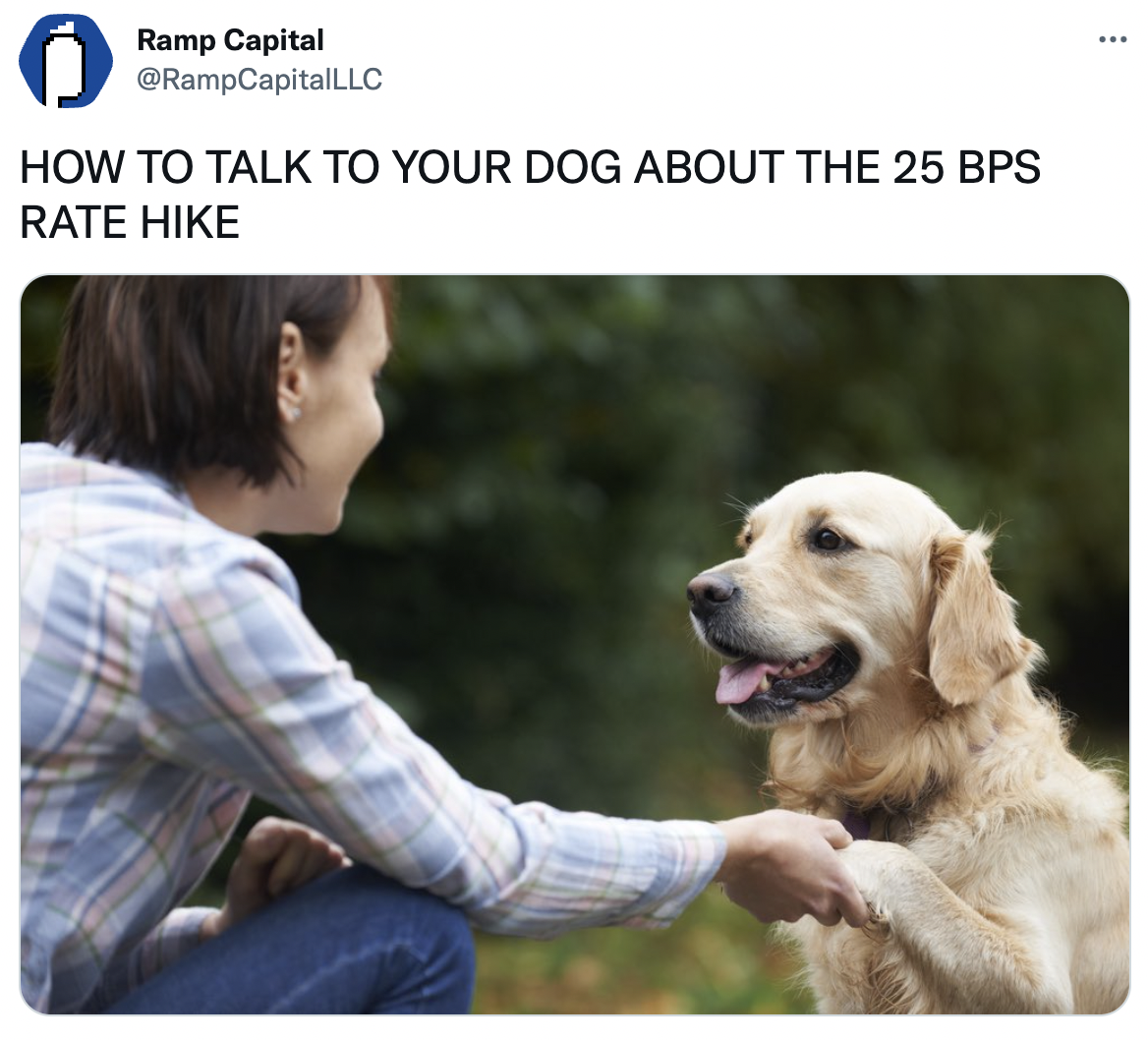 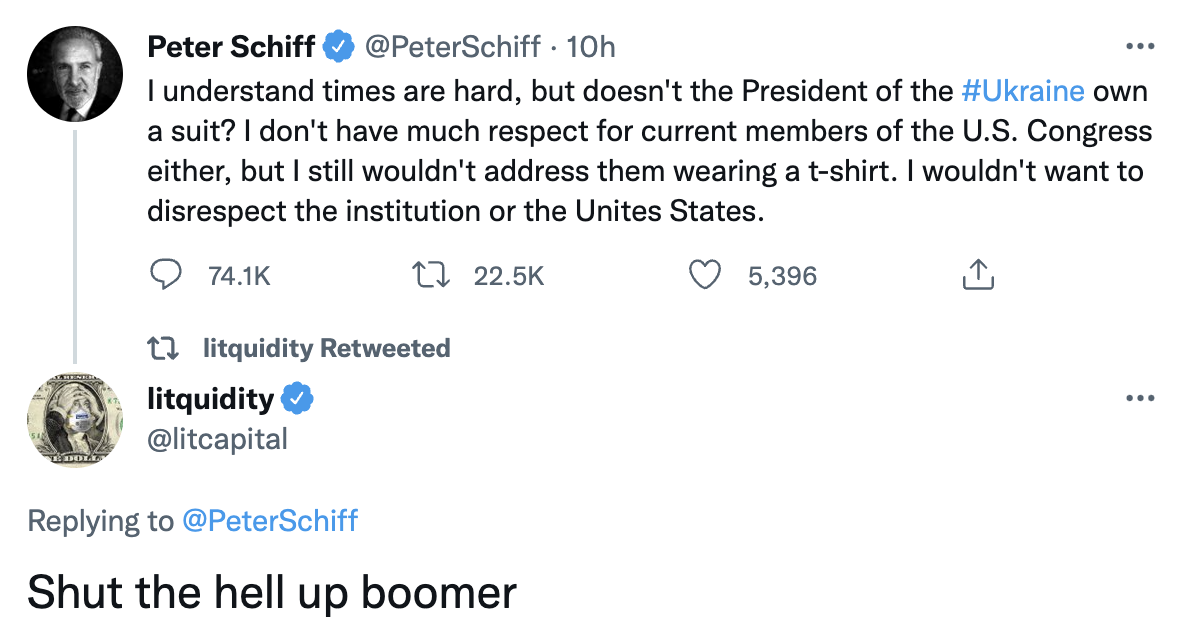 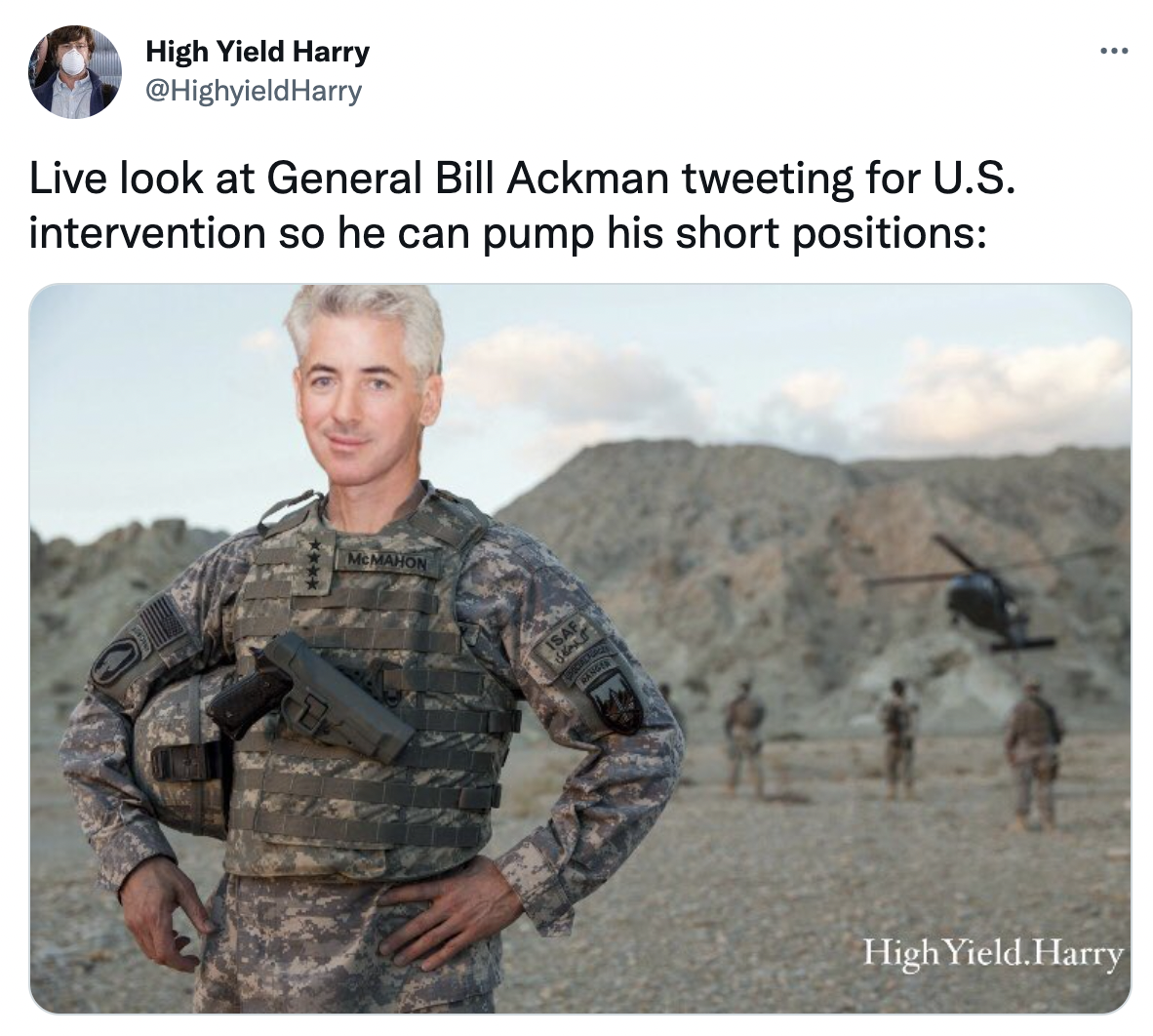