Biden is expected to pick the next Fed Chair this weekend (Jerome Powell sweating rn), the Constitution DAO was outbid, supply chains still constrained, and big things cooking over at Exec Sum HQ.

Biden is expected to pick the next Fed Chair this weekend (Jerome Powell sweating rn), the Constitution DAO was outbid, supply chains still constrained, and big things cooking over at Exec Sum HQ.

🚨🚨 Quick reminder: we're surveying our audience again for some truly lit upcoming opportunities. Pls fill out this brief survey (should take 1 minute, tops). This will be a big help for us to take this community to the next level. 🤝 We'll even throw some swag at some select few participants.

Also, if y'all have any suggestions on what else you'd like us to cover in the letter, pls advise and we'll get Karl staffed on it.

Have a good weekend. 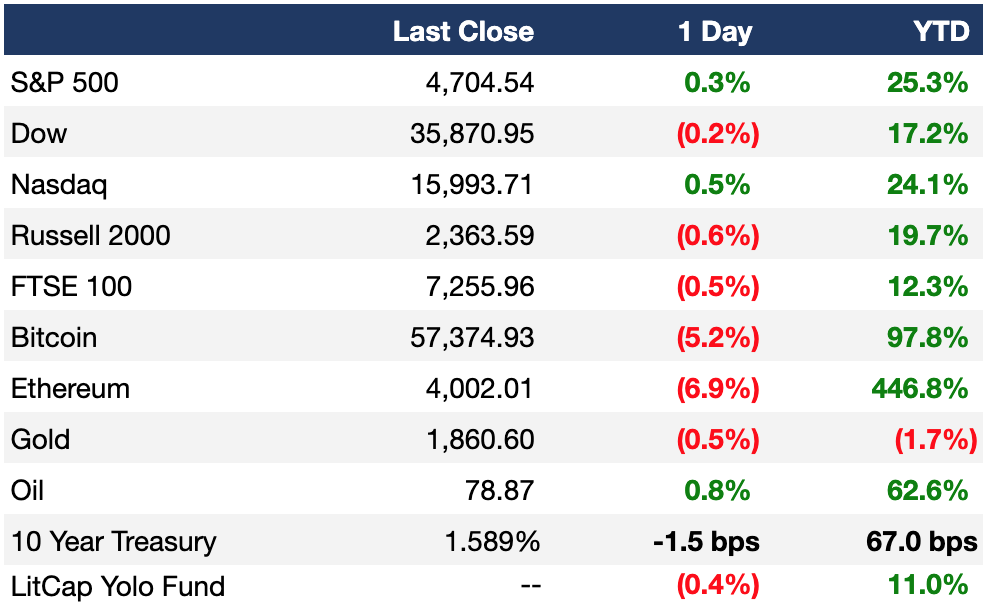 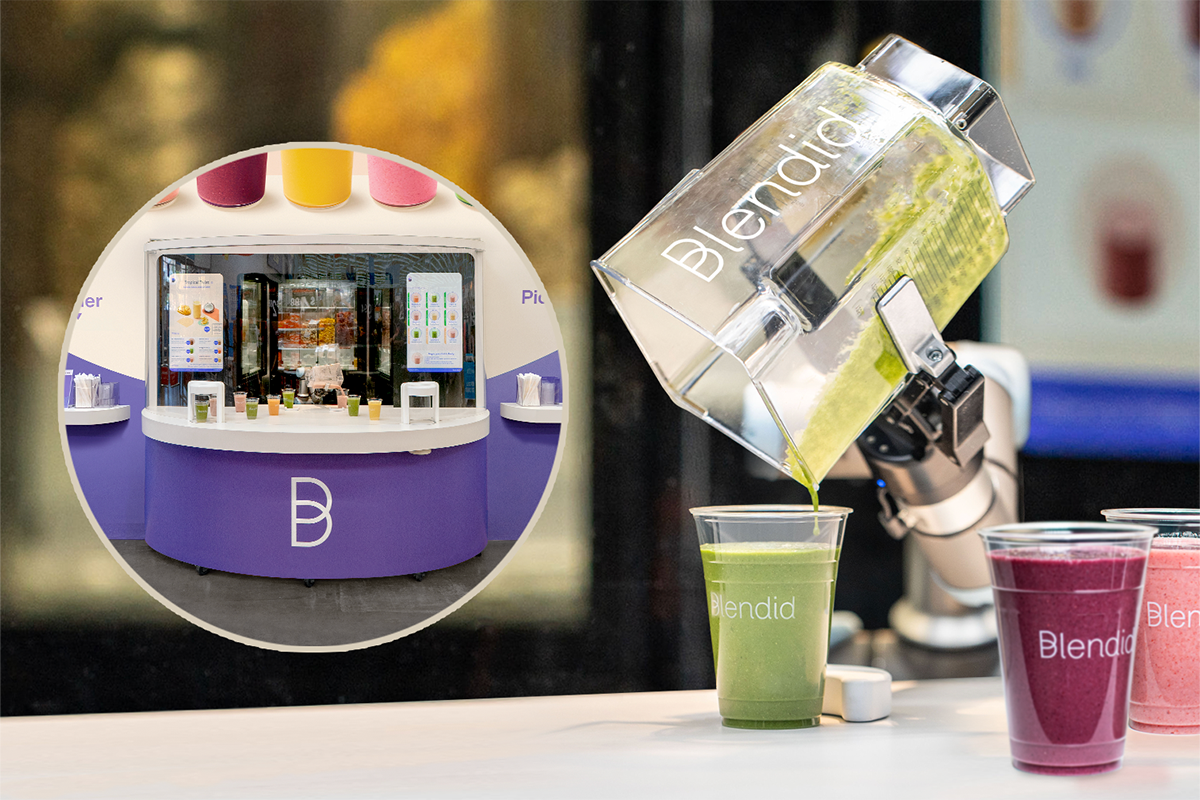 Blendid's fully autonomous robots serve fresh and tasty food at a fraction of the cost of human-operated kiosks. In fact, the operator net margin is 20-40% – significantly higher than traditional operations.

Ideal for busy locations and offering 24/7 accessibility, Blendid can meet consumers where and when they want delicious food. In fact, Blendid bots have already served 50K+ smoothies in colleges and supermarkets across the country.

The best part? Blendid recently reopened their investment opportunity after over-subscribing the initial $2M round by over $400,000.

Today is your last chance to invest. Get in with Blendid here. 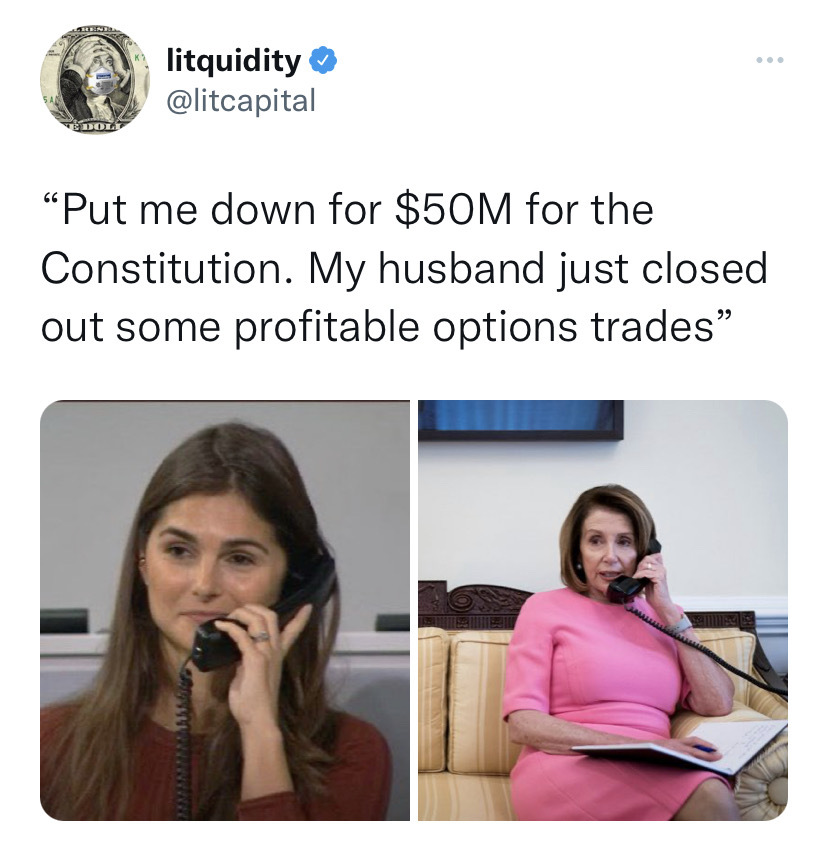 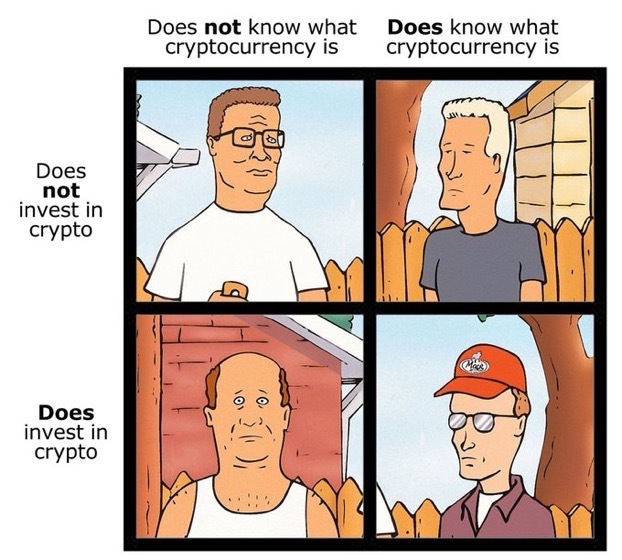