Delta is cutting some flights, Russia faces a debt test, Instacart slows its hiring, EY may split its audit and advisory businesses, Twitter has to pay a $150M fine, the FDA chief urges a baby formula stockpile, and Broadcom is acquiring VMware.

Happy Memorial Day Weekend to those who celebrate.

Delta is cutting some flights, Russia faces a debt test, Instacart slows its hiring, EY may split its audit and advisory businesses, Twitter has to pay a $150M fine, the FDA chief urges a baby formula stockpile, and Broadcom is acquiring VMware.

A couple of house keeping items before we let y'all go on with your morning:

Let's have an epic weekend 🤝 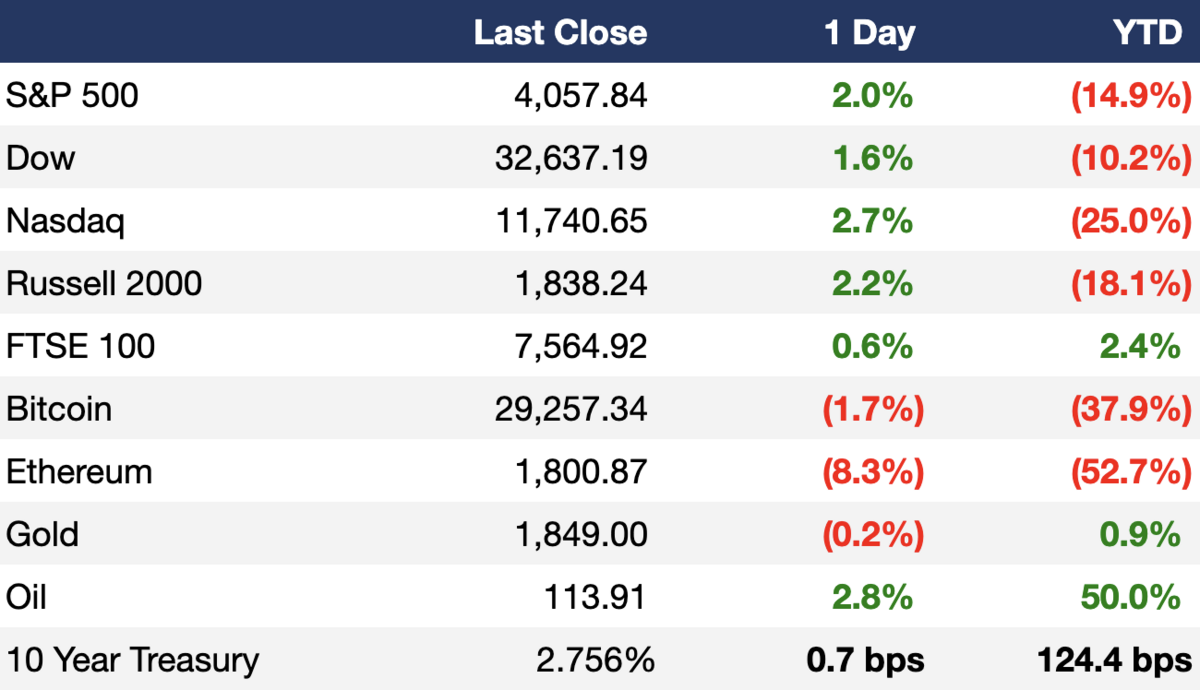 A Message From Felix

Are you ready to supercharge the way you learn & work? Join 15,000+ analysts who are using Felix to access knowledge, data and models on-demand.

Designed by Financial Edge Training, the firm chosen by the top 4 investment banks to upskill their new investment bankers, Felix is here to give you the best career advantage possible.

Access 2,200+ instructor-led videos across 18 topics, learning pathways tailored to different industries and career levels, as well as ready-to-use downloadable models. Plus, you can ask technical questions directly to our team of Wall Street instructors and receive an answer within 24 hours.

Felix takes the heavy lifting out of analysis with streamlined data pulled from SEC filings, allowing users to update inputs and select custom comparables. Market and industry data can also be accessed within a few simple clicks.

Interested in joining the world's best analysts on Felix?

Enroll in our 7-day free trial to get started. 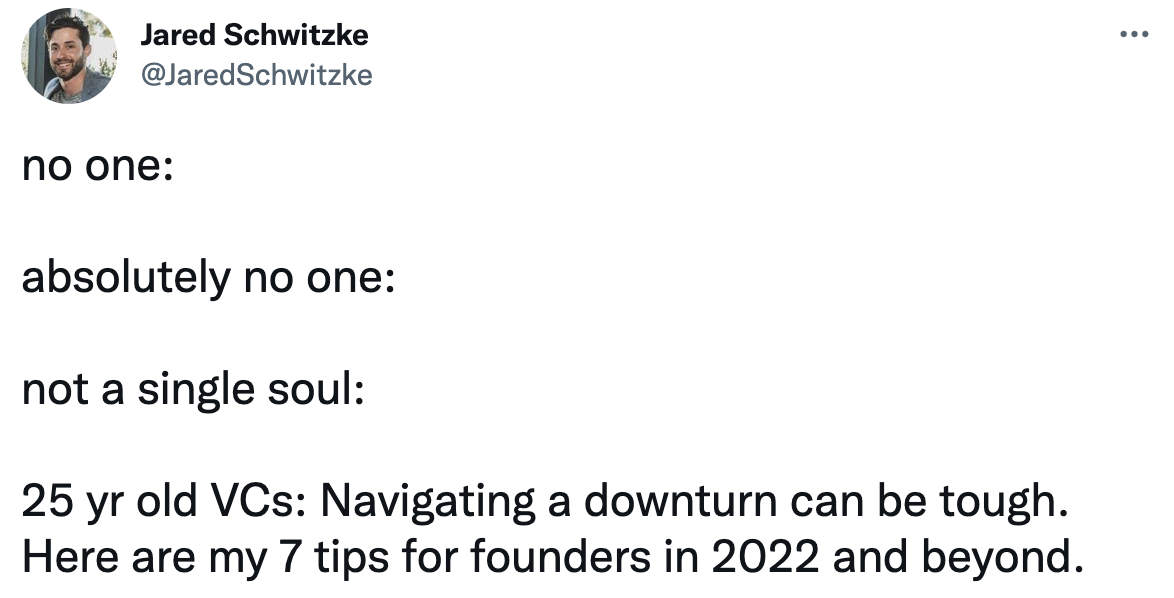 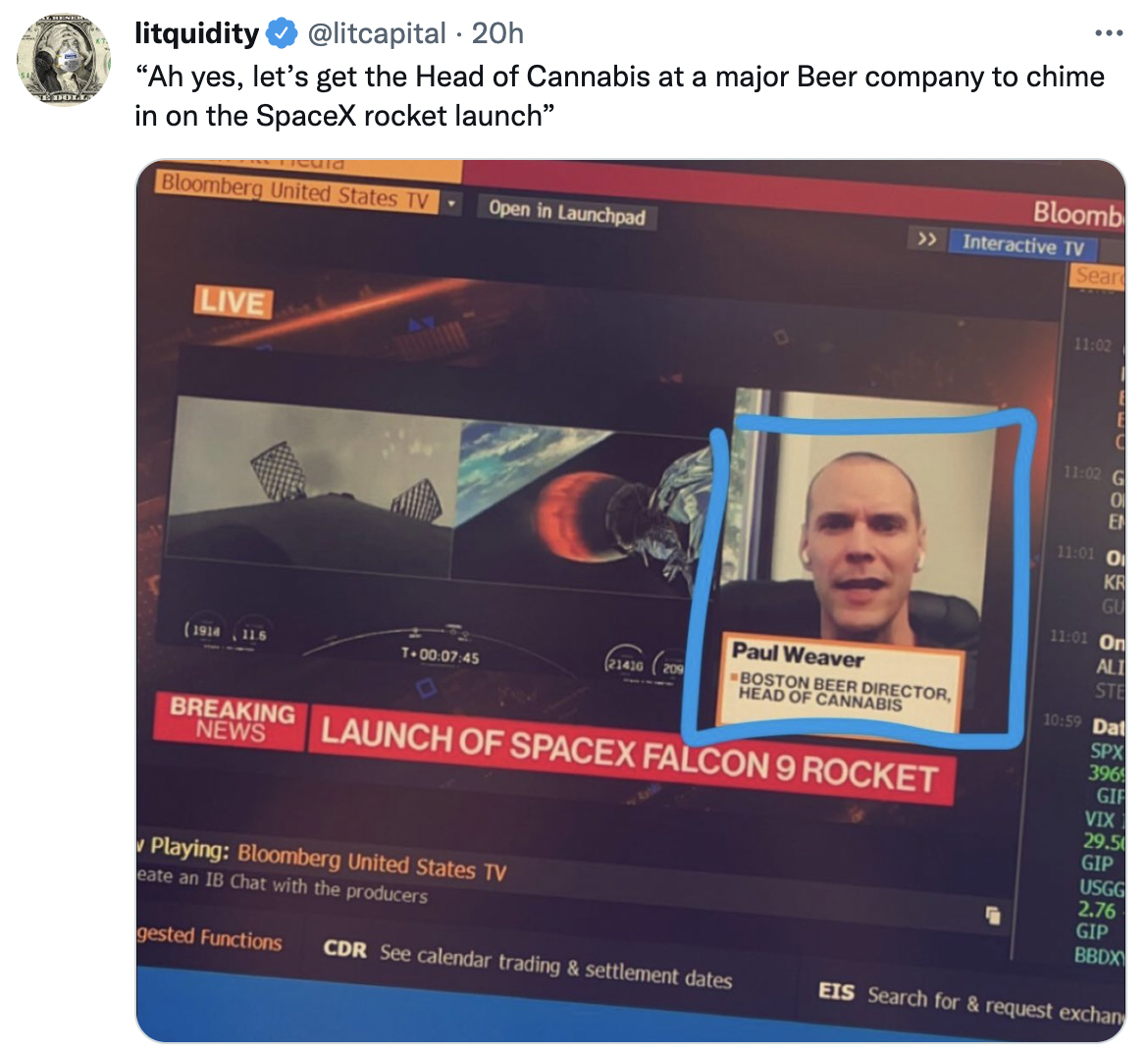