Elon at it again

Elon Musk set to sell $20B+ stake in Tesla decided by a twitter poll; Infrastructure bill passed; and more 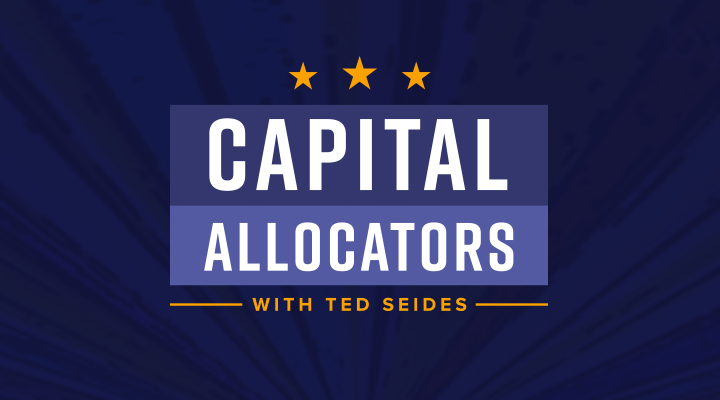 Elon Musk continues to do Elon things. His followers voted to have him sell 10% of his stake in Tesla and he epically trolled Senator Ron Wyden, NYU marketing professor Scott Galloway, and others on twitter.

If you missed it on Friday, re-circulating the results of our Buy Side compensation survey. Now get out there and negotiate your all-in comp and tell em Litquidity sent you.

Special shout to today's sponsor, Capital Allocators. Ted Seides has a great podcast worth checking out. 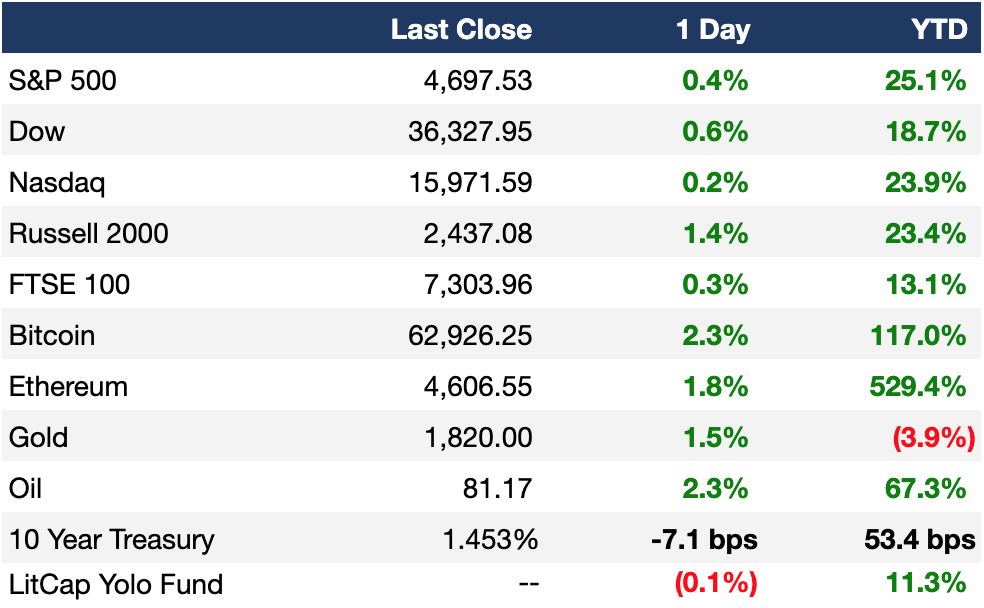 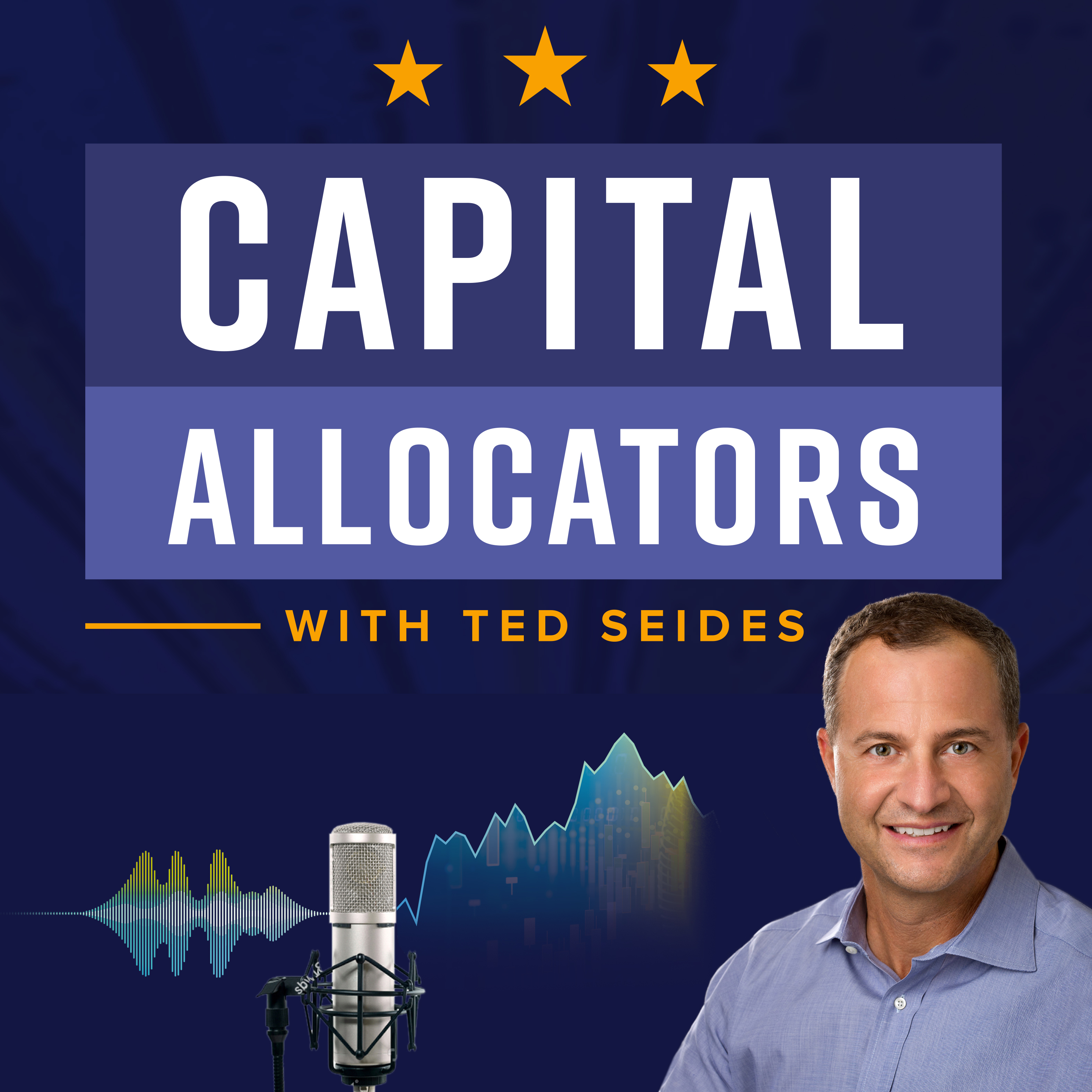 What do Chamath, the Mooch, A-Rod, and the CIO of CalSTRS all have in common?

All guests on the Capital Allocators podcast – a critically acclaimed podcast for institutional investors. Host Ted Seides interviews a who’s who of asset owners, money managers, and thought leaders in the space. It’s an MBA-lecture series in podcast format (no student loans required).

Subscribe to the podcast on Apple, Spotify, or wherever you listen to podcasts. Also, check out the Capital Allocators monthly newsletter – it’s infrequent enough that it won’t distract from the Exec Sum and gives in-depth commentary on the institutional investing space.

*Returns as of 10/15/21. Past performance is not a guarantee of future results.

The Hiring Block (Job Board) 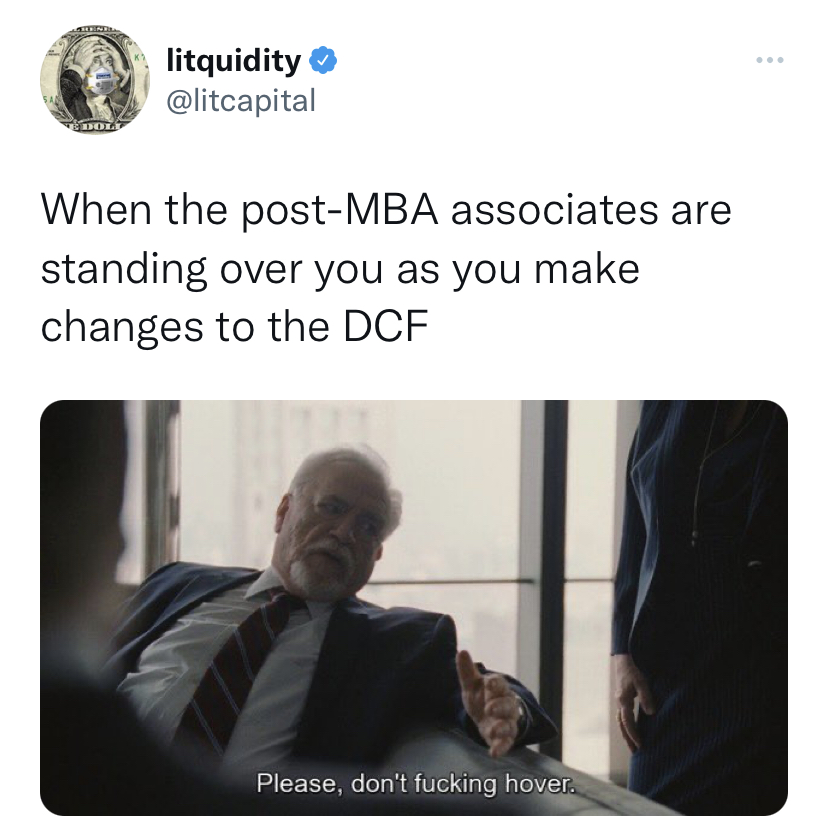 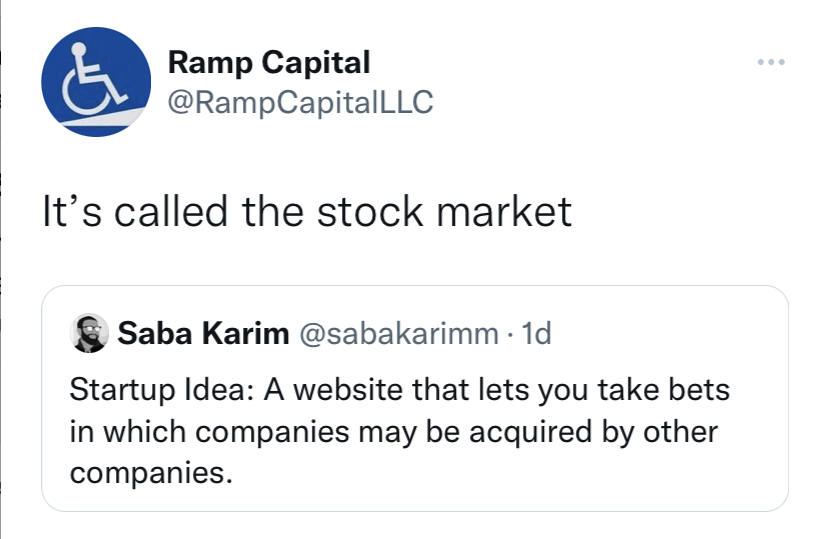