US retail sales surged in October as Americans eagerly started their holiday shopping. Earnings continue to be strong. Crypto continued to sell off.

Reminder that there are only a few days left to enter the S*per B*wl tickets giveaway in partnership with Ansarada (y'all know what the *s are, we just can't say it because legal said so...). Link to enter here. Make em good.

If you've enjoyed Exec Sum thus far, pls consider forwarding to friends/family/colleagues who need to stay up to speed on financial news. The more the merrier. 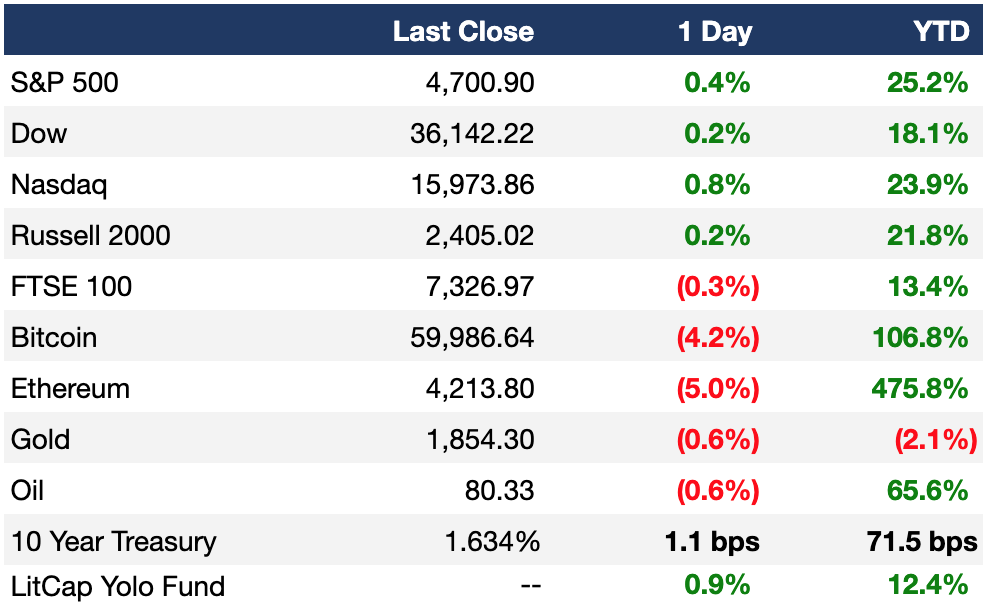 A Message From Miso Robotics

Tomorrow is the LAST DAY to invest in Miso Robotics’ robot chefs!

That’s right, tomorrow is the final day to grab a bite of Miso’s delicious potential. Here are a couple reasons why you own a piece:

The last day to invest in Miso’s robot cooks is November 18. Become a shareholder today. 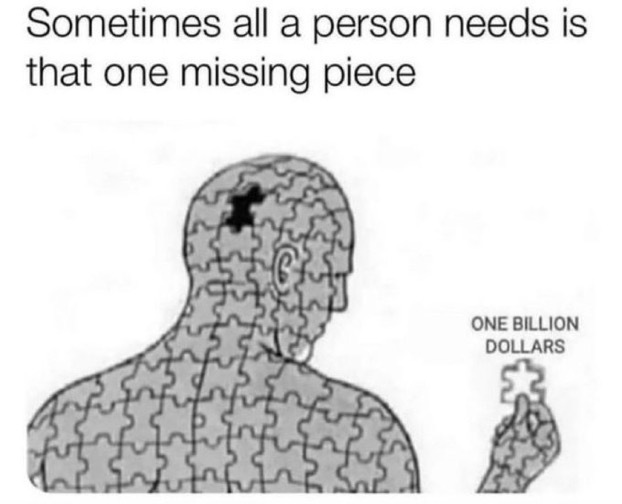 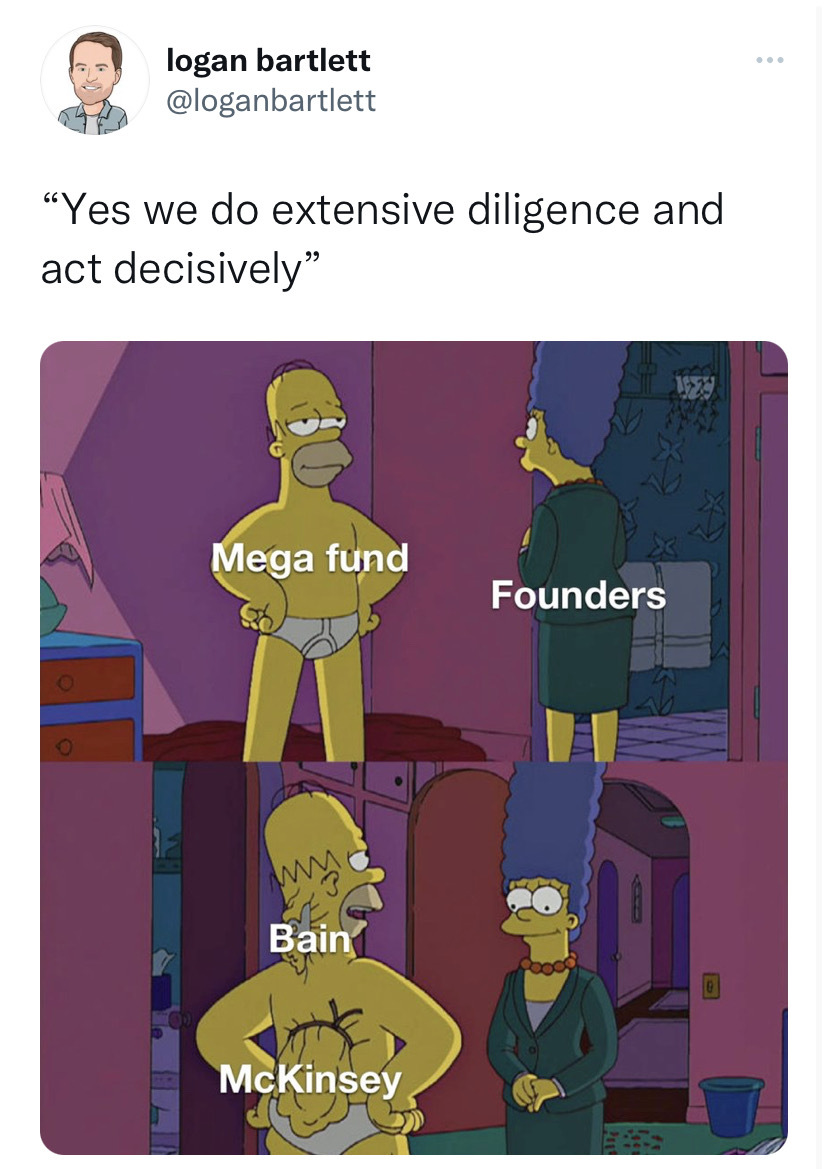