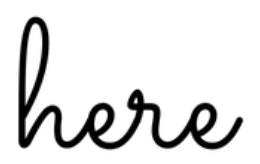 Our exclusive podcast sponsor, CoinFLEX.US, launched in the US yesterday and will be HQ'd in Miami, FL (shoutout Mayor Suarez with the get). They've got the first interest-bearing stablecoin in the US and zero-fee spot trading. Check em out here. 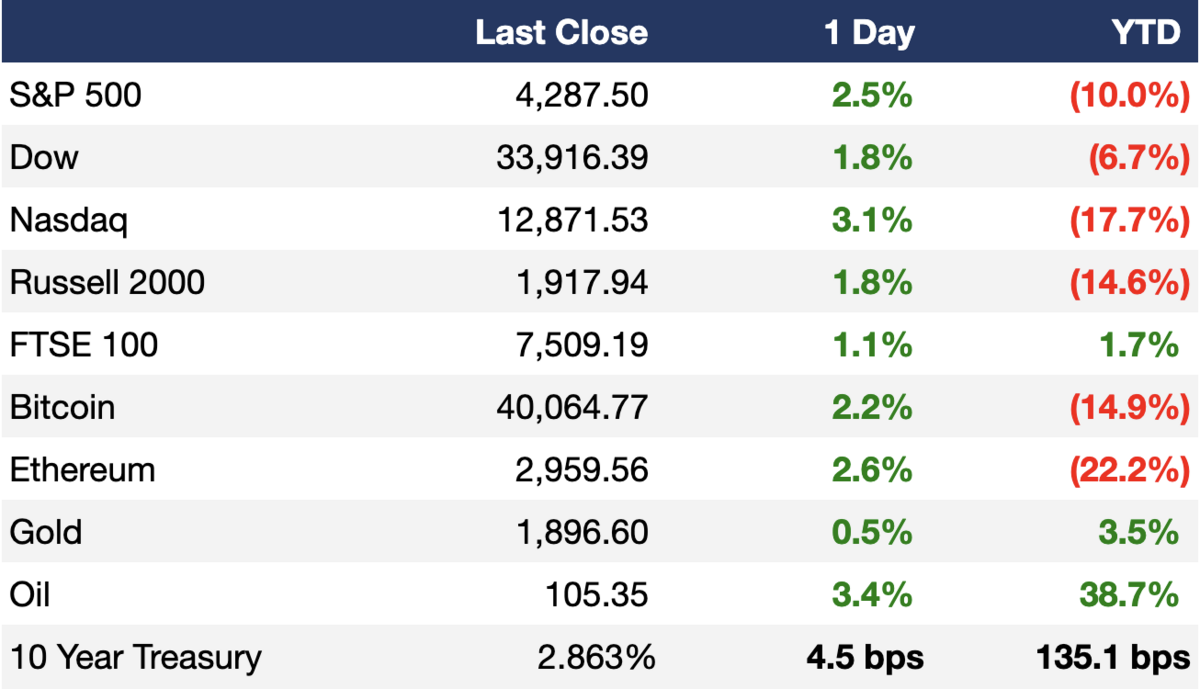 A Message From Here 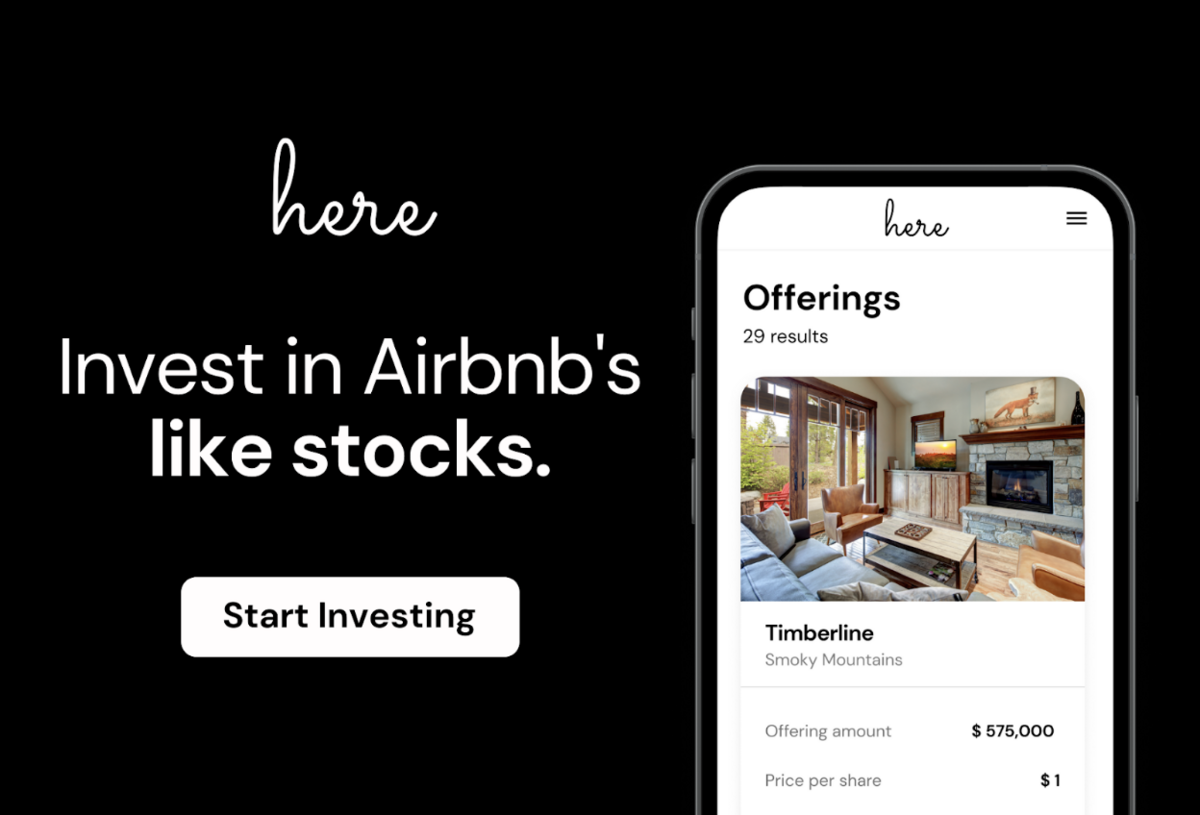 A New Way to Invest in Travel

Airbnbs are expensive. You want to go to the beach, but it’s $300 a night for a 1BR apartment. The slope-side ski cabin in Colorado is $800 a night.

Now imagine how much money you could make if you invested in these properties instead.

Thanks to Here, you can! And you can get started for as little as $100.

Here is the first platform to offer fractionalized ownership of premiere vacation properties around the country. You no longer need hundreds of thousands of dollars to enter the real estate market either, Here has lowered the barriers to entry for the everyday investor.

The best part? Here handles everything from property inspections to upkeep, and you get a pro-rata claim on cash flow.

If you're a company looking to post a job here or on our board, you can do so by clicking this link. 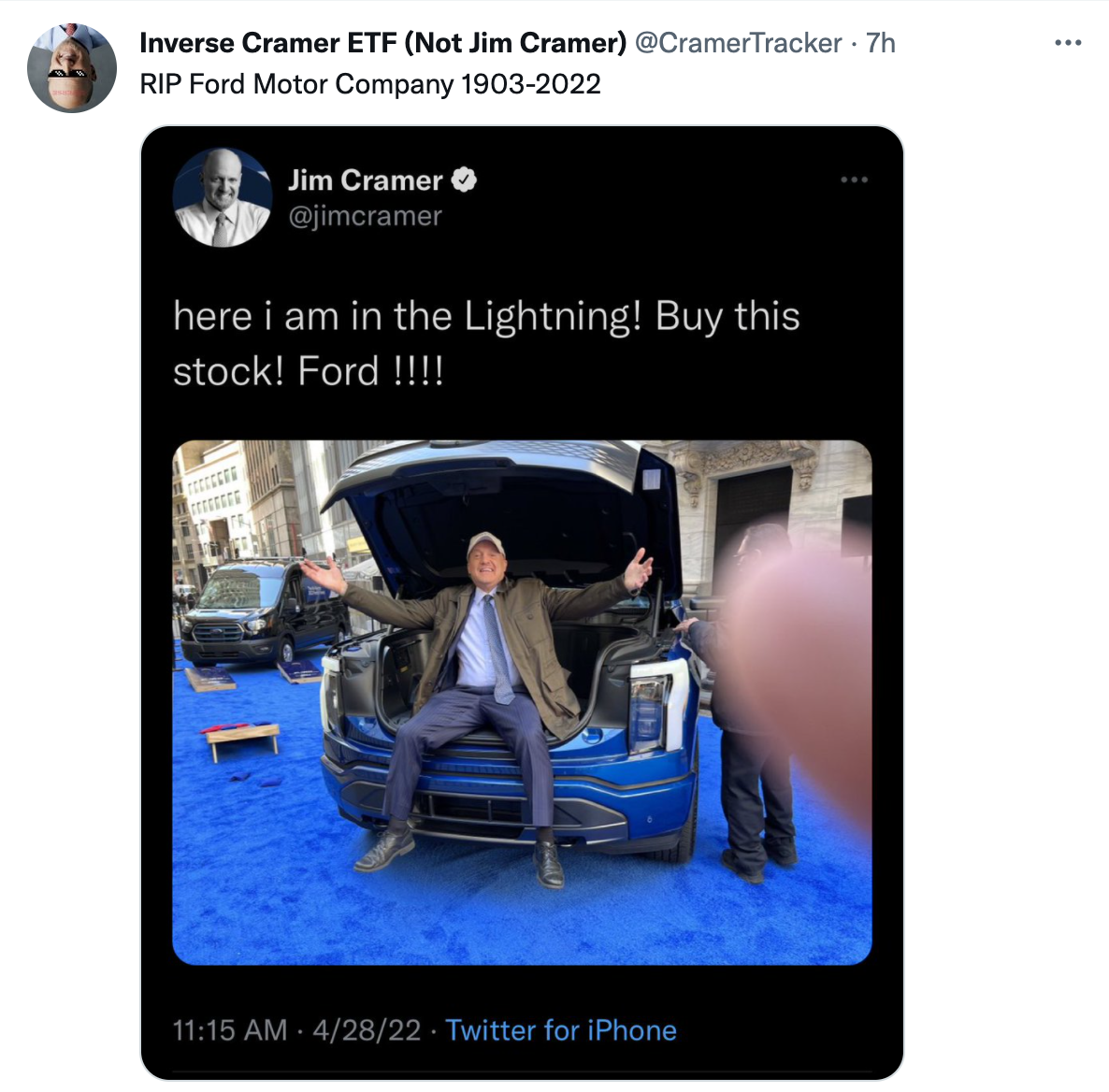 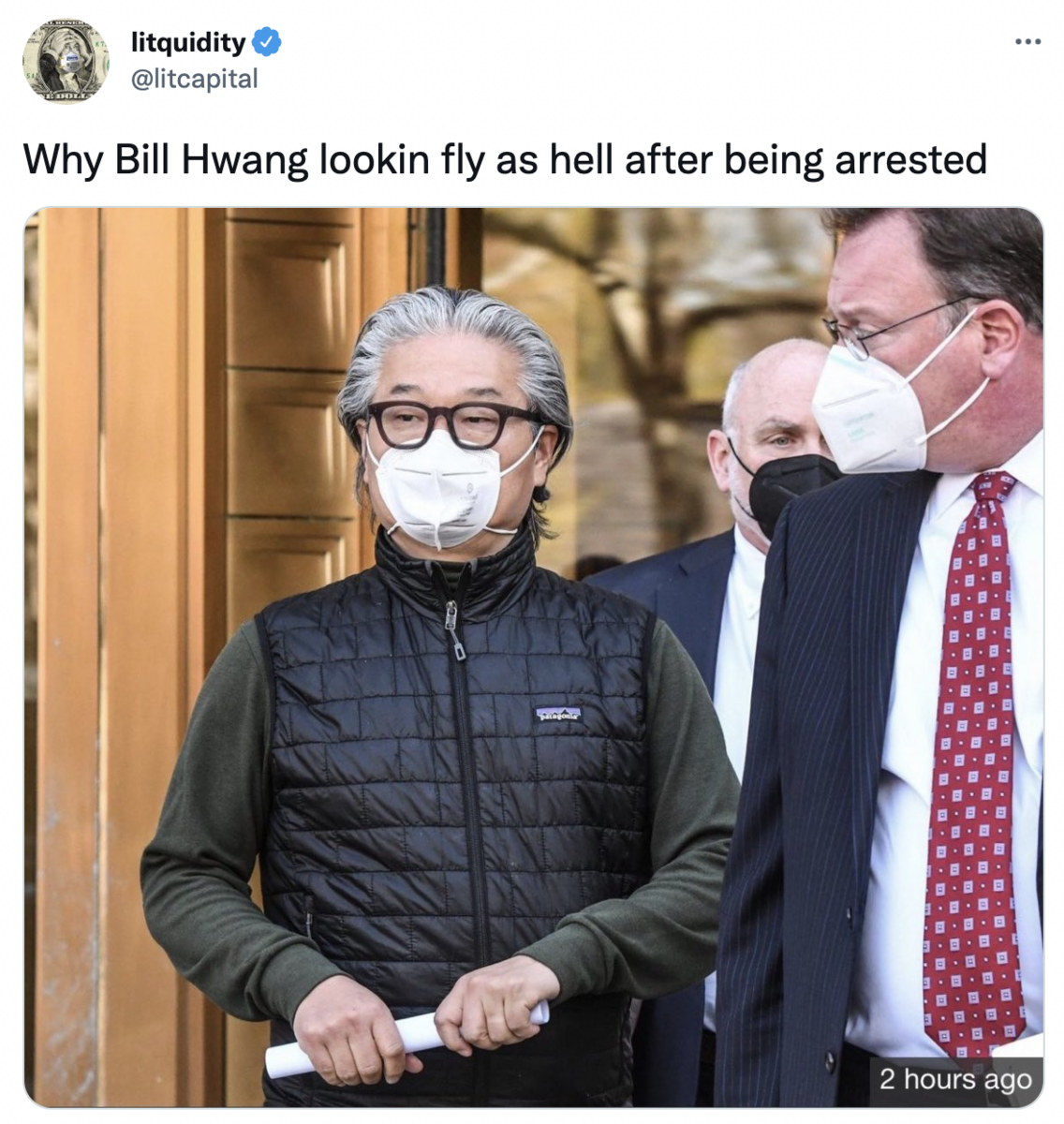