Welcome to June. Time flies by when the market is getting clapped.

Reminder: let's get those new interns signed up to Exec Sum. Sign em up or refer them using your unique links (found at the bottom of the email)! Speaking of intern szn, the latest episode of the BSD podcast is out and focused entirely on advice to interns! 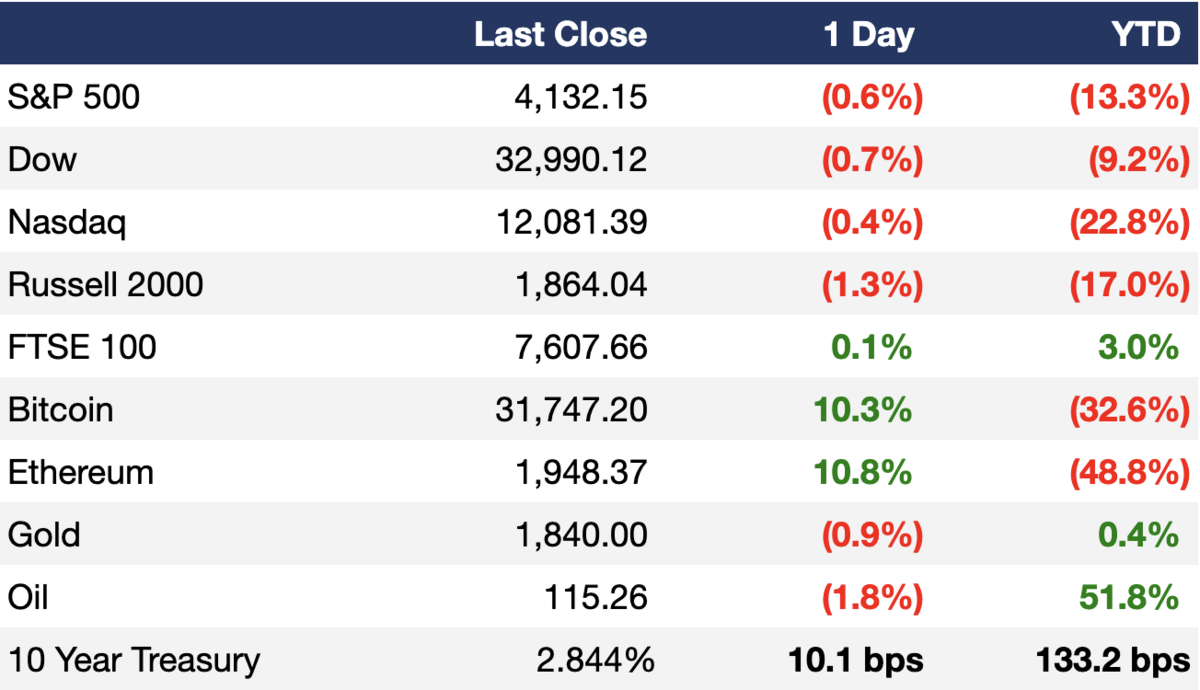 A Message From Miso Robotics 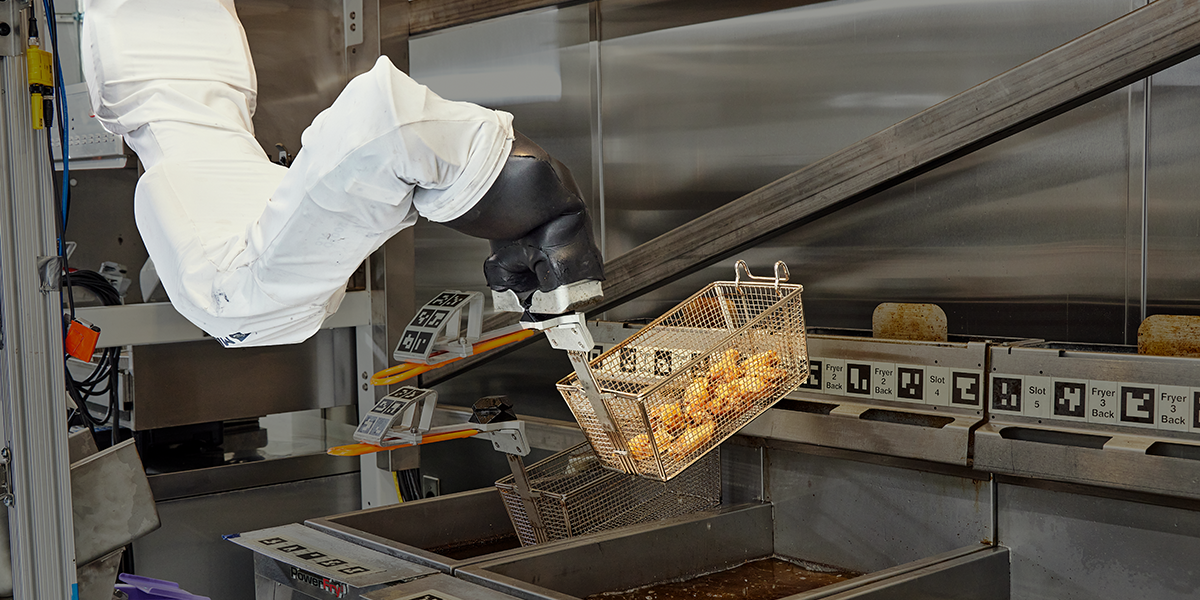 Invest in the Robo-Chef Redefining The Restaurant Industry

Invest in Miso Robotics right here (while you still can).

White Castle just announced plans to expand Flippy the burger-flipping, fryer-dipping robot chef into 100 additional locations across the U.S. The automated kitchen assistant from Miso Robotics does it all, including:

No wonder huge brands like Jack In The Box, Buffalo Wild Wings, and more are partnering with Miso to bring robo-talent into their restaurant kitchens.

This is the final month to invest in Miso’s Series E (last day is June 23rd), so get in on the fun before the whole world discovers just how good of a chef Flippy is.

🚨 Big Swinging Decks Is Back 🚨

And this week, it is officially intern szn. School is out for summer, and like moths to a flame, kids from all over the world are putting on their J. Crew suits and preparing to get screamed at by middle management.

It’s a tale as old as time. From horror stories to highlights, Lit and Mark share their experiences as interns on Wall Street and offers advice for all the shareholders about to experience their own summer of shenanigans.

As always, catch the latest episode of our Big Swinging Decks podcast, presented by CoinFLEX.US, on Spotify, Apple, and YouTube 🤝

Be sure to check out CoinFLEX US to start earning interest every 8 hours. 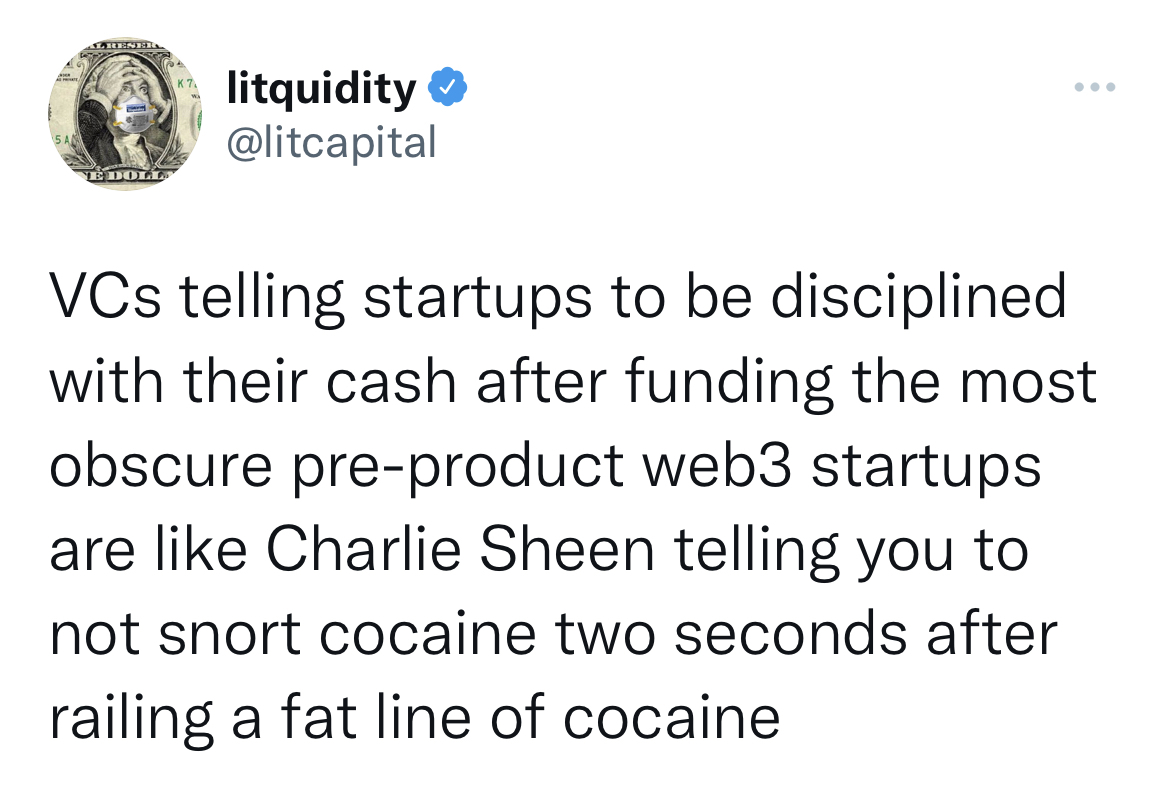 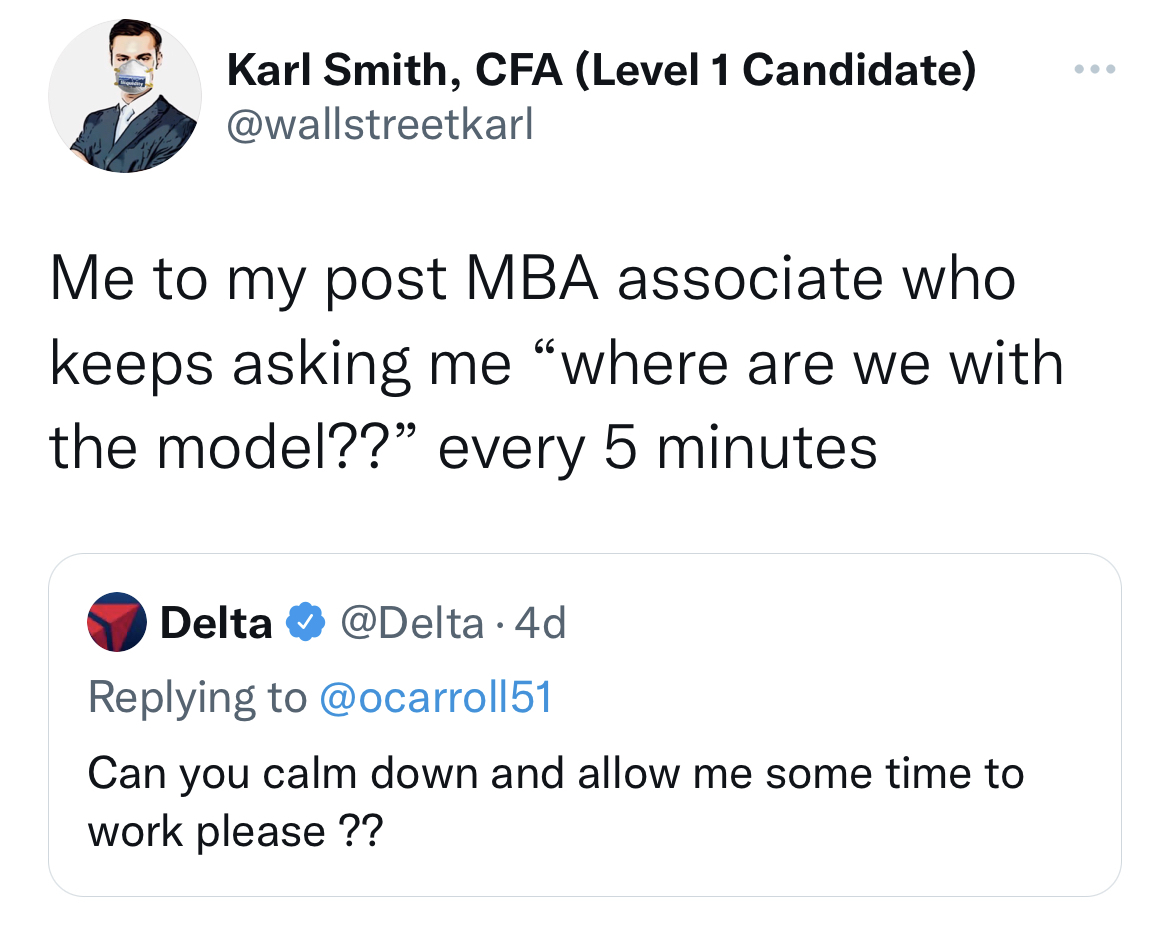 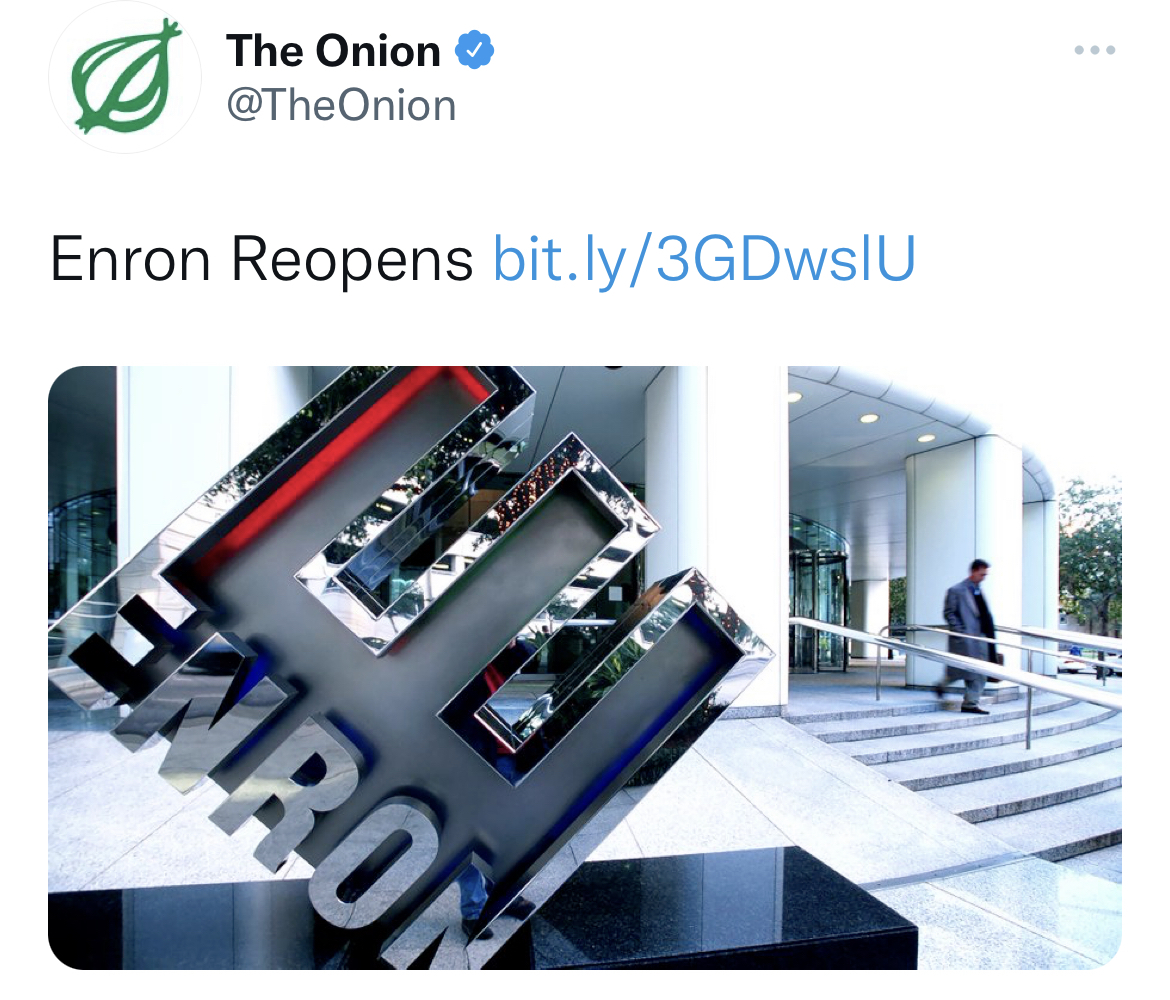