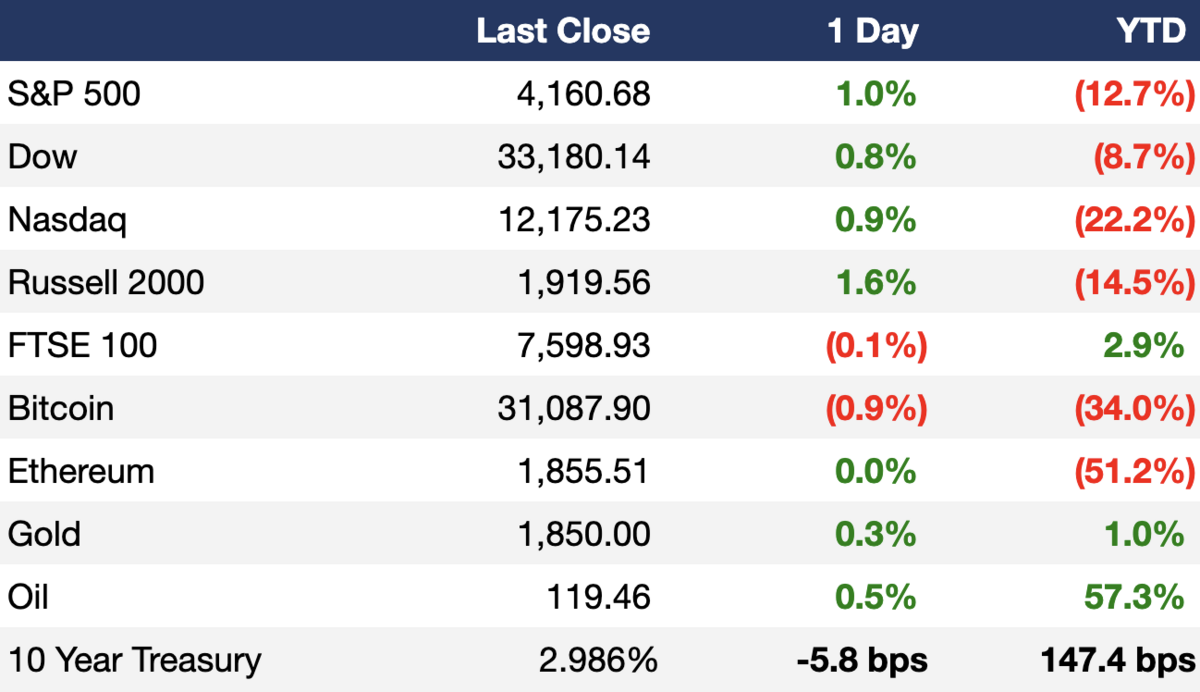 A Message From Trends 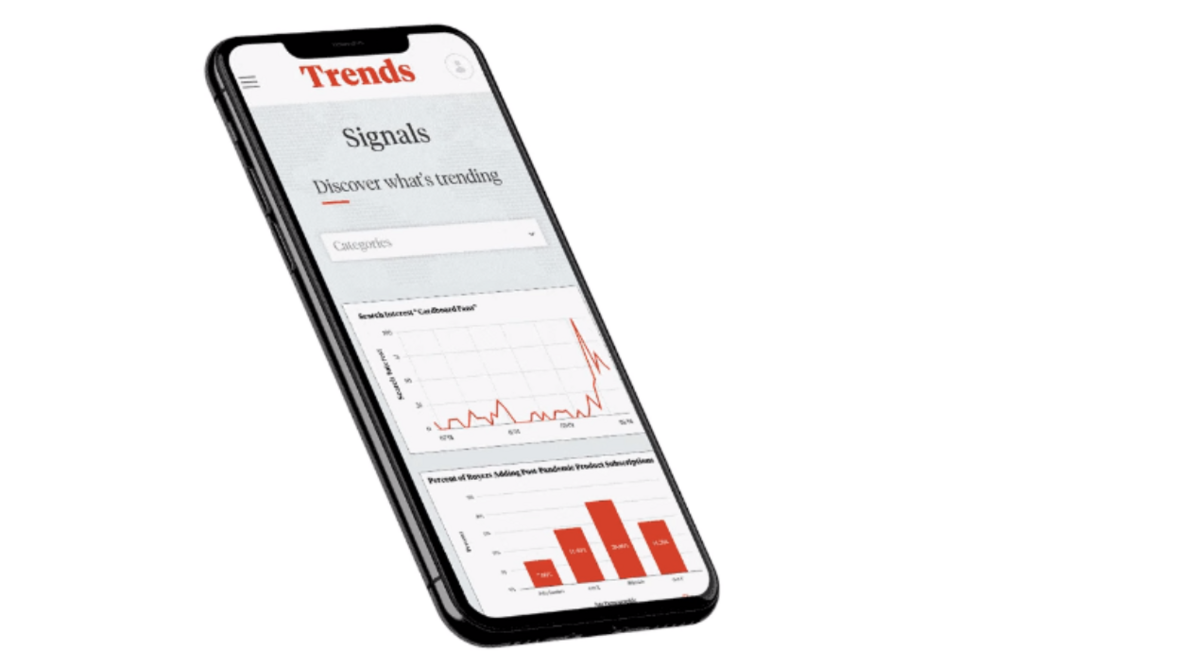 Tired of daydreaming about building your own company while staring at a cubicle wall?

Trends is what takes your business idea from your grandma’s basement couch and enables you to bring it into reality.

Kick down those cubicle walls like you’re walking off the set of Office Space and embrace new beginnings.

You already have 1000’s of others ready to help you along the way.

🚨BIG SWINGING DECKS IS BACK🚨

Eric sat down for his first podcast interview ever and discussed:

This is an epic and hilarious episode. Check it out on Spotify and Apple 🤝

The BSD pod is proudly presented by CoinFLEX.US, home of the first interest-bearing stablecoin. Check 'em out here. 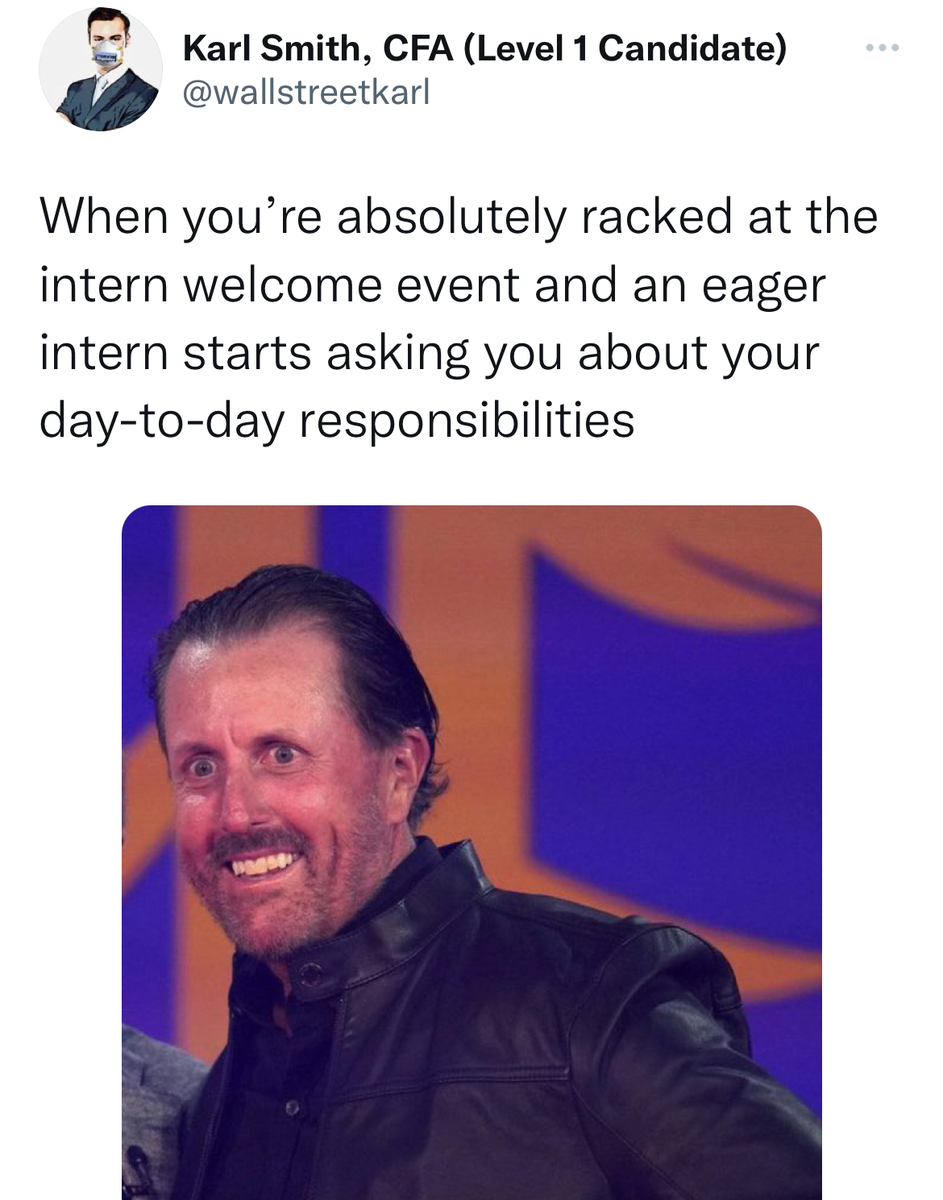