Been a busy past few weeks and finally just dropped a few new things for our community. Check out Exec's Picks and the job board section below for more detail.

Happy Friday, and remember that we are co-hosting a three-day bender with Friday Beers this Memorial Day Weekend! If y'all are in NYC on Saturday, come kick it at Schimanski and meet the teams. Tix available here 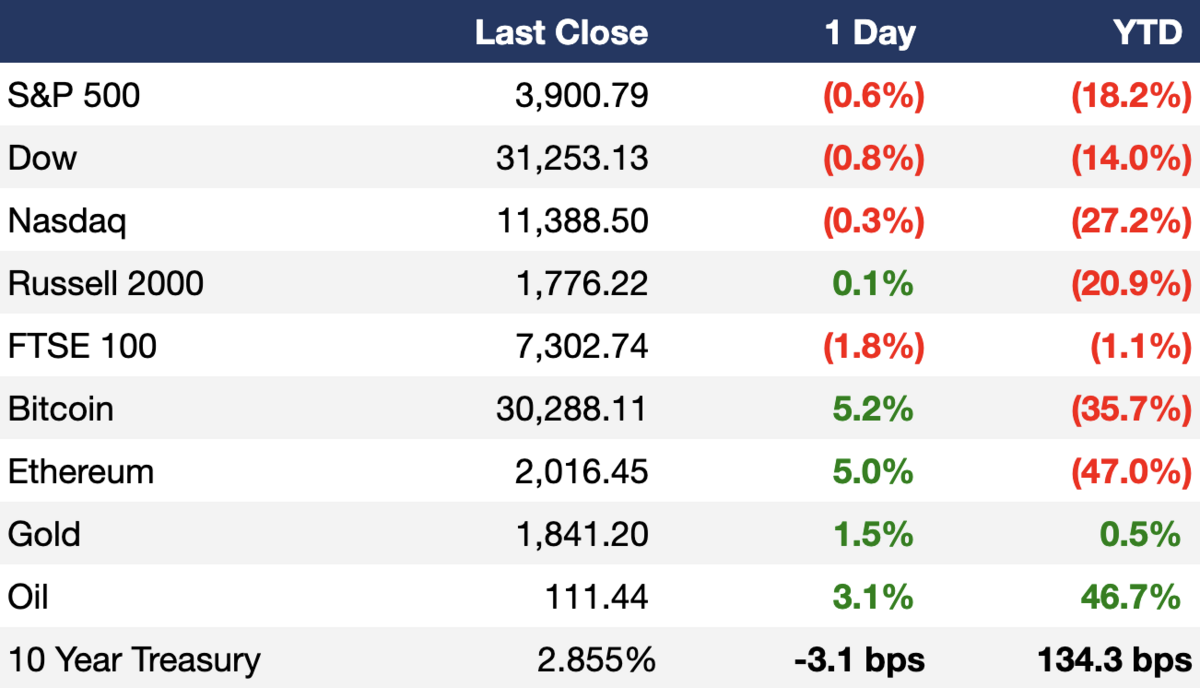 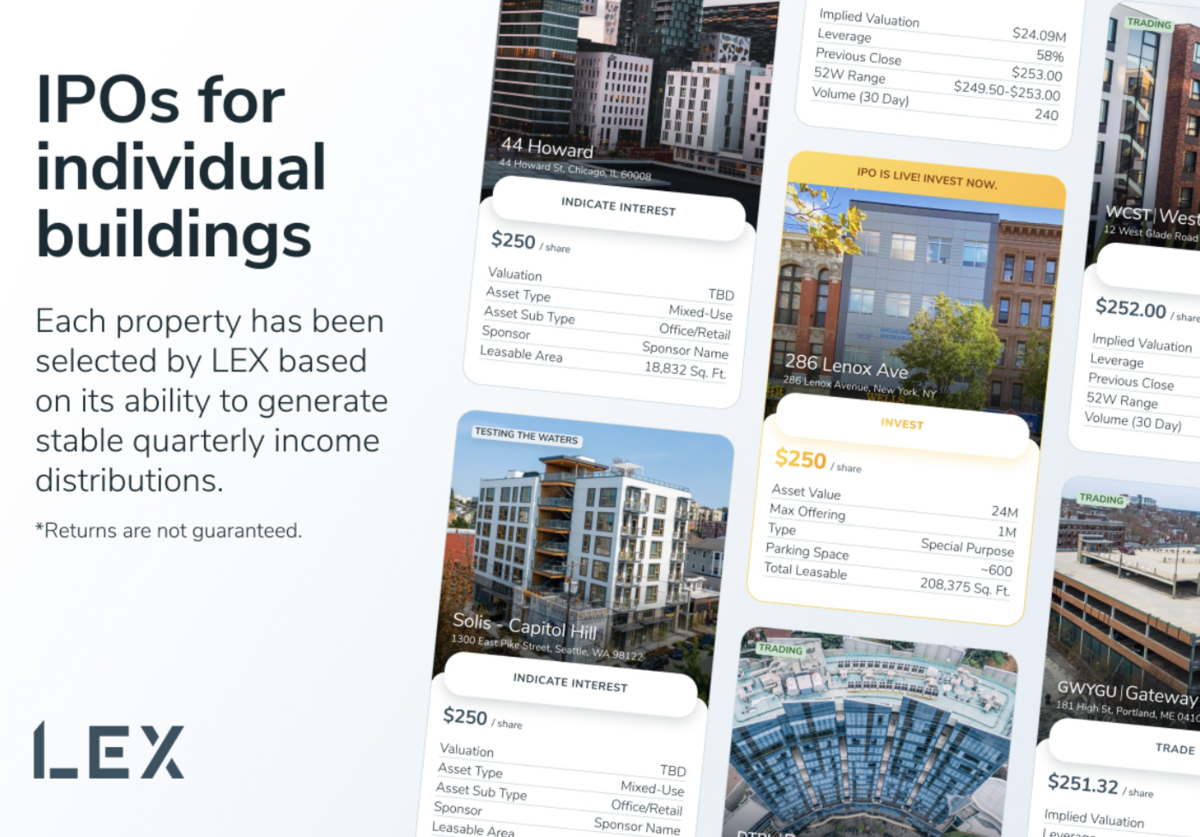 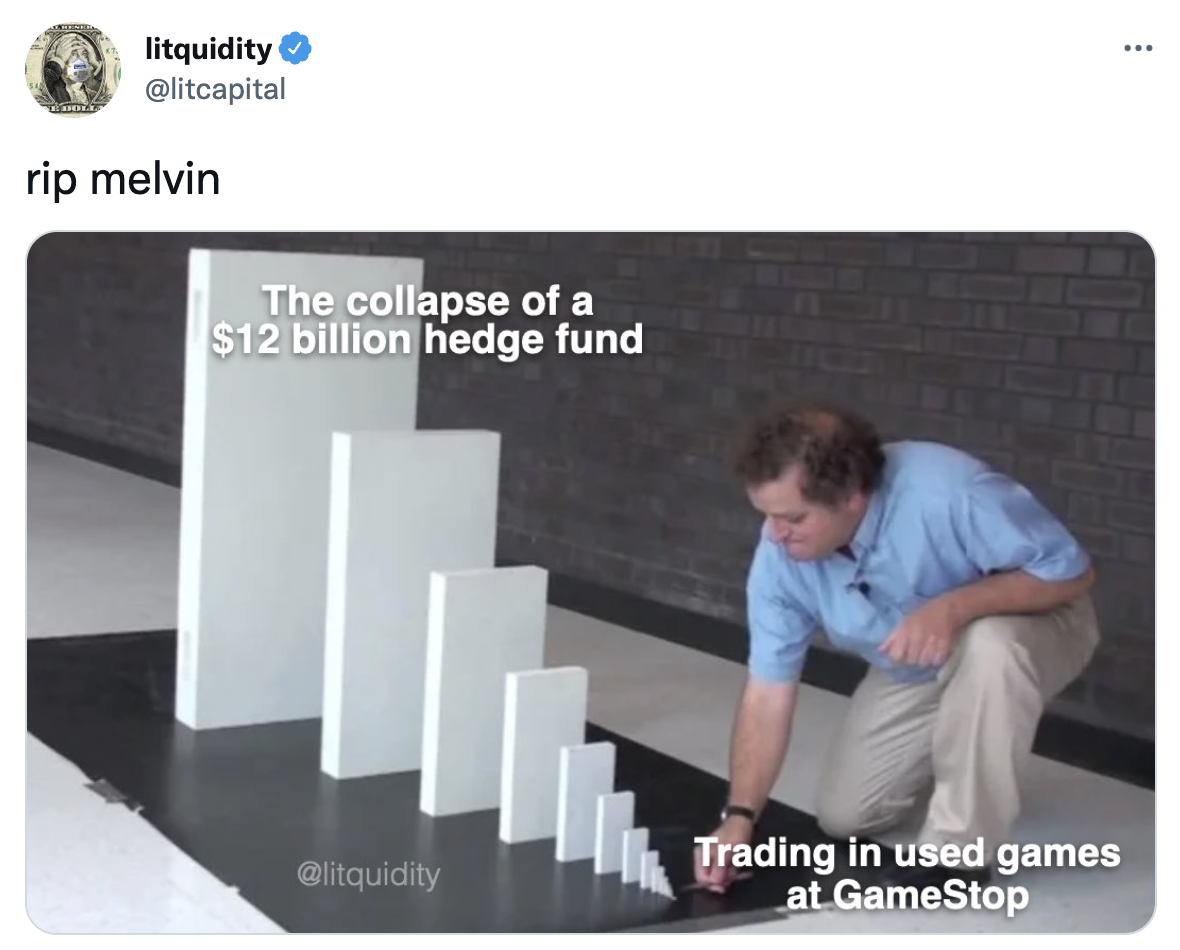 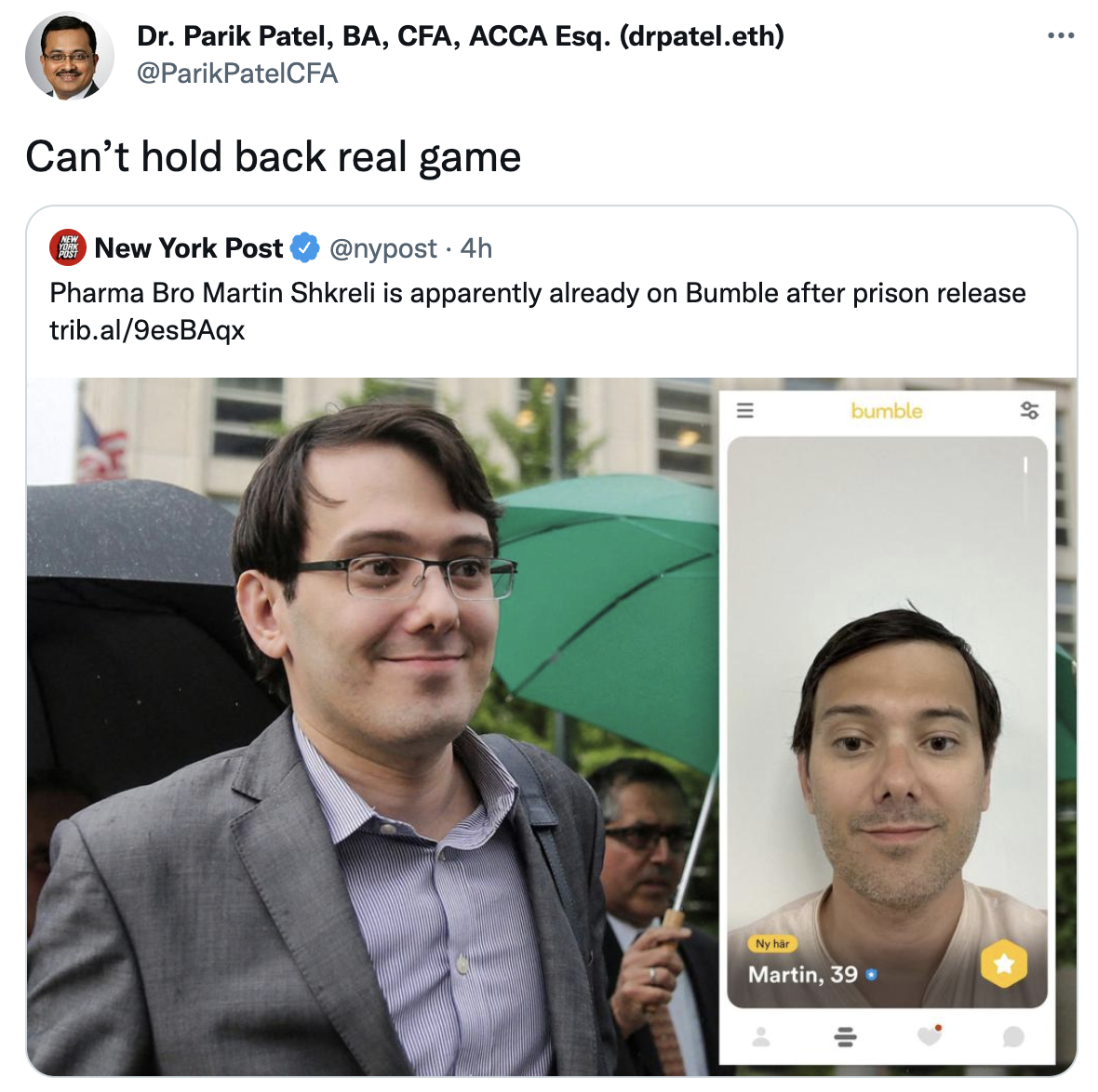 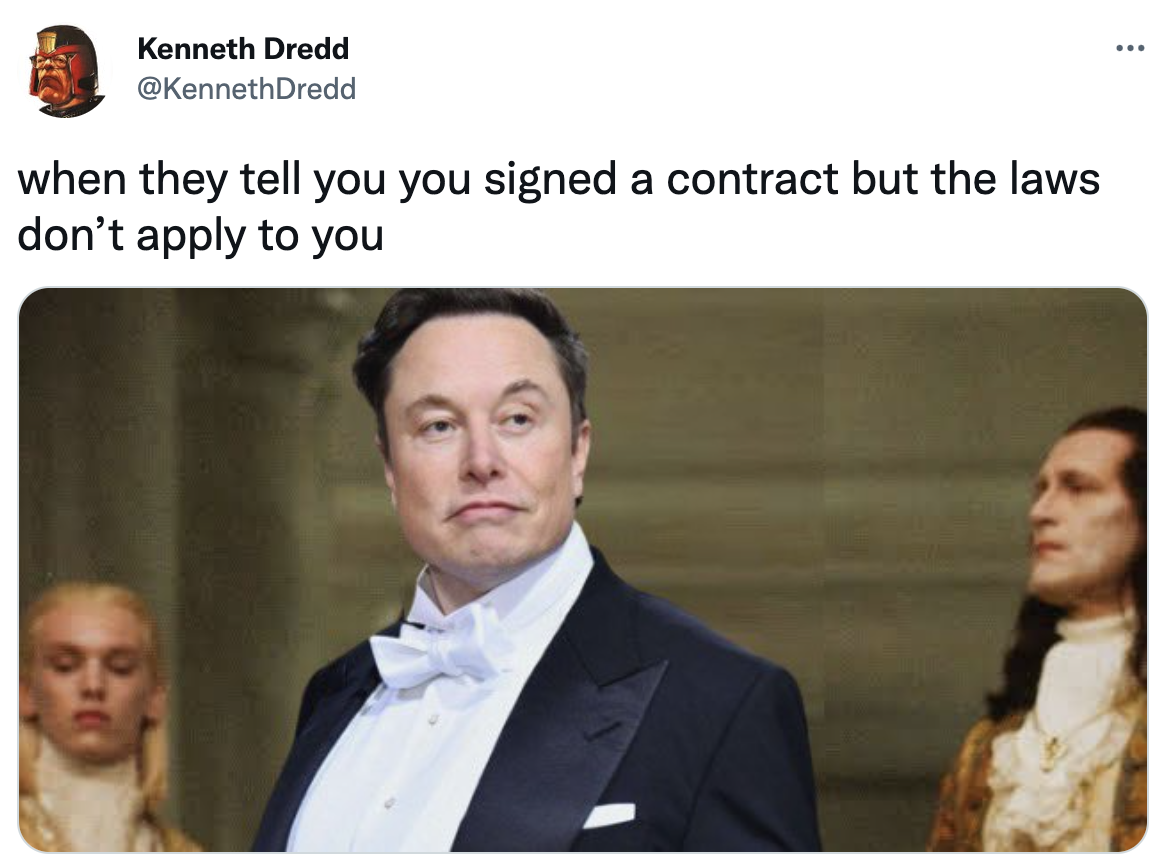