Burning Money in The Metaverse

Jack Dorsey left Twitter's board, the SEC is cracking down on misleading ESG claims, Zuck's metaverse will burn cash in the short-term, Musk boosted the equity component of his Twitter bid, and a tree-boring beetle could wreck South Africa's economy.

Jack Dorsey left Twitter's board, the SEC is cracking down on misleading ESG claims, Zuck's metaverse will burn cash in the short-term, Musk boosted the equity component of his Twitter bid, and a16z raised a massive crypto fund.

Special shoutout to today's sponsor, Parcl. They're hosting a $100,000 giveaway to go toward's a home downpayment. More details below.

The start of Memorial Day Weekend is just a day away. That means Lit's Hamptons Spotify playlist is refreshed and ready to go for the next few months. 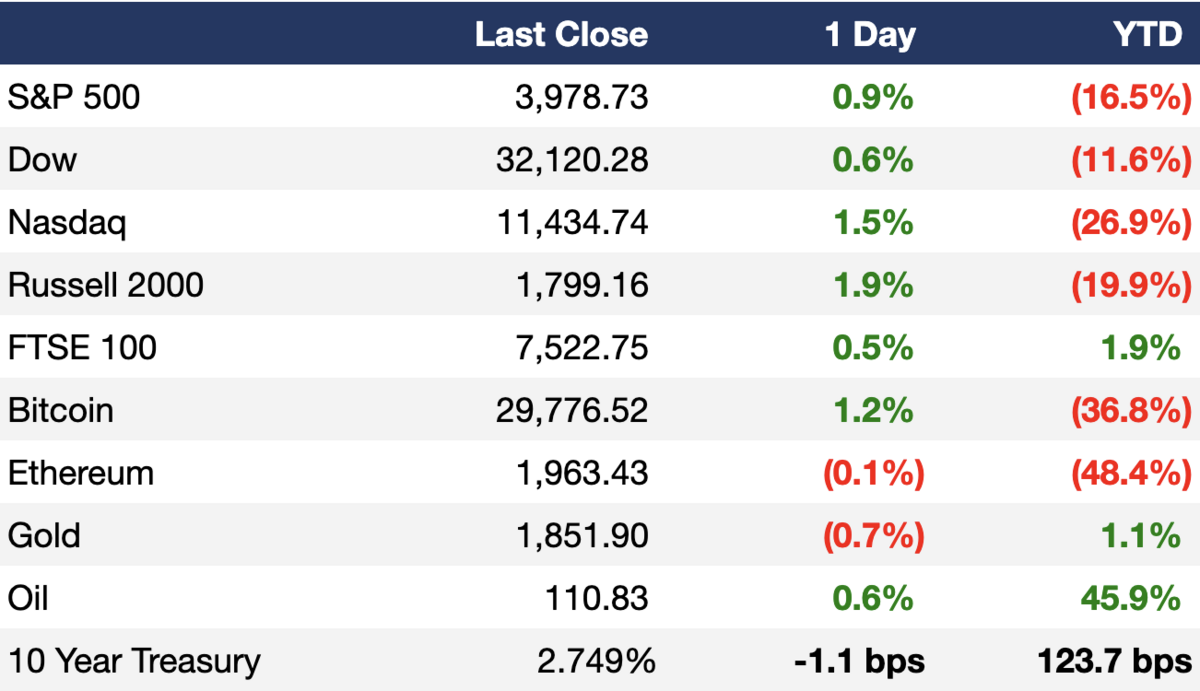 A Message From Parcl 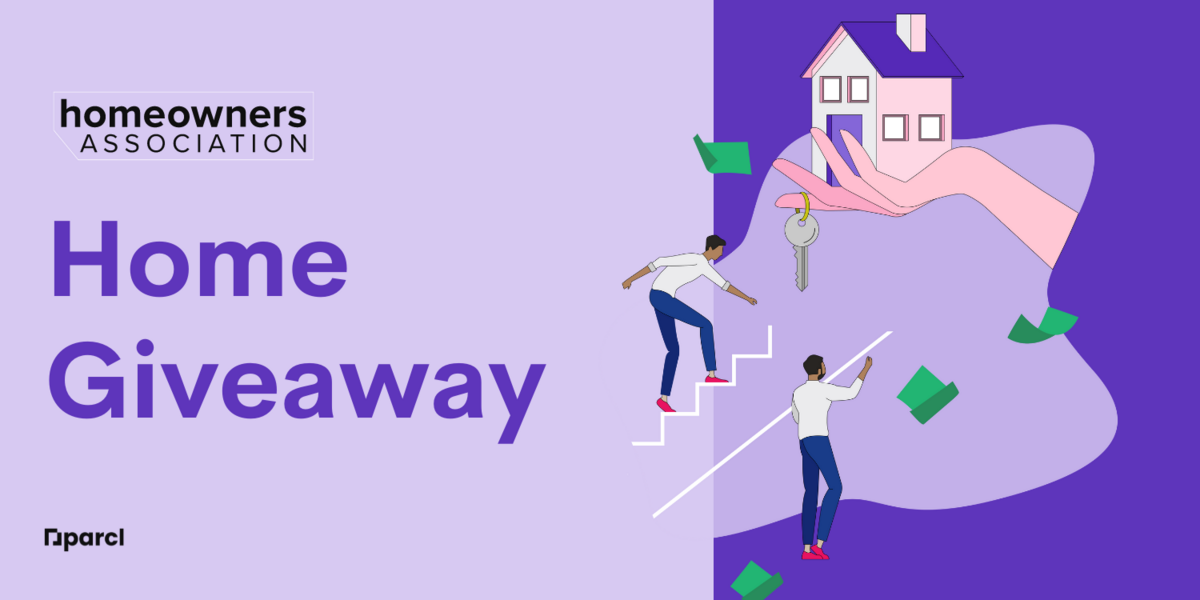 Parcl is hosting a giveaway from Tuesday, May 23rd, until Friday, June 3rd. They're giving away up to $100,000, plus a full year’s worth of mortgage and tax payments* (equivalent housing costs).

The goal of the giveaway is to help support people that are typically priced out of owning a home or investing in real estate.

They’ve partnered with the Suh Family Foundation, headed by NFL player and champion of those affected by housing inequality, Ndamukong Suh.

They’ll be using a large portion of funds they received from their Homeowners Association NFT sale to fund the charity initiative.

To be eligible, you need to create a TikTok telling your story of how the housing crisis has negatively impacted you. You can create as many videos as you want, so long as you use the #ParclHomeGiveaway hashtag.

You also need to fill out your details on their giveaway page to be eligible.

Parcl and the Suh Family Foundation will then pick five finalists based on the most moving story and best engagements on their video by their community. Once the five have been selected, the Parcl community will have 24 hours to vote for the grand prize winner.

More competition details can be found on the Giveaway landing page. 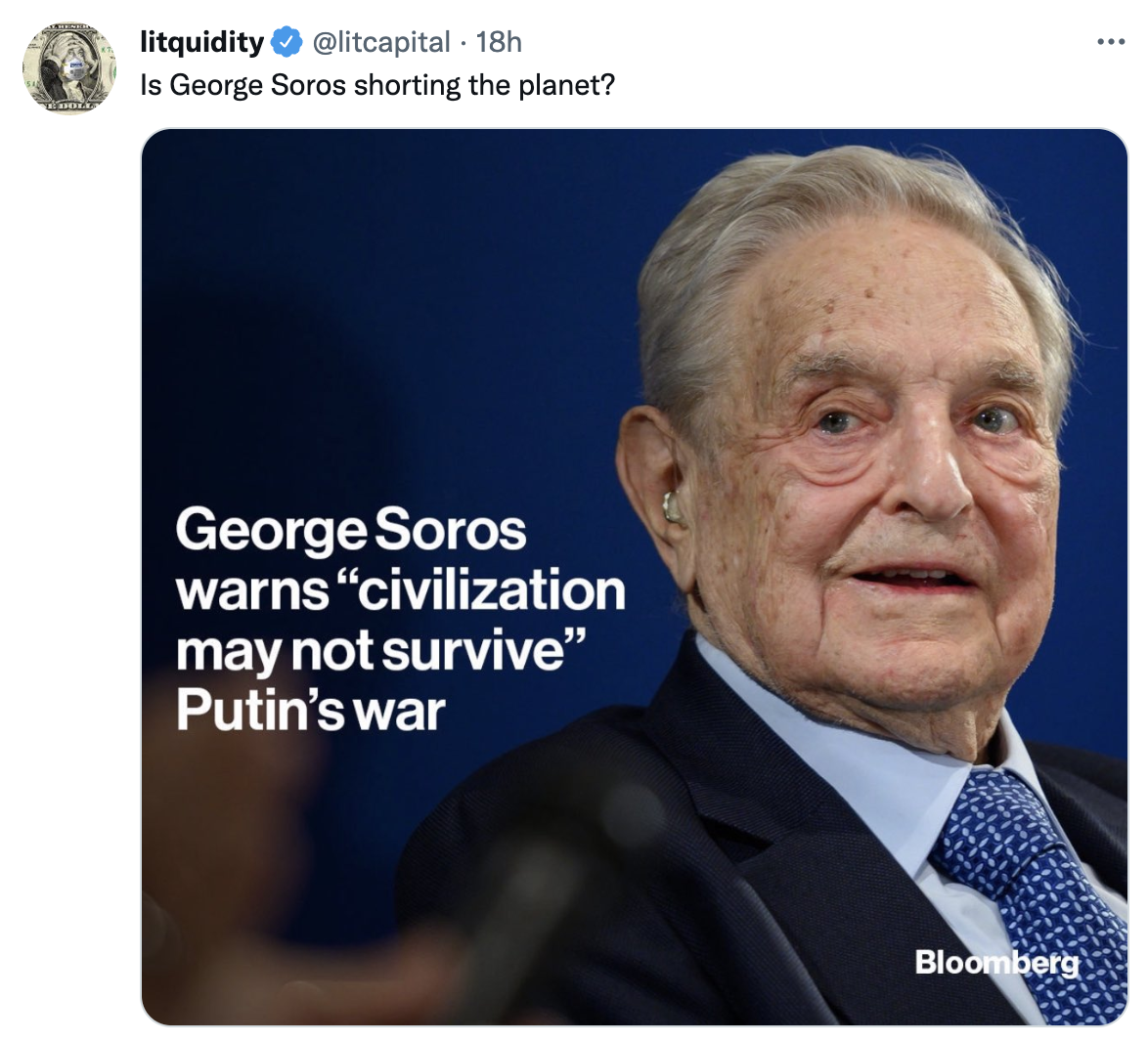 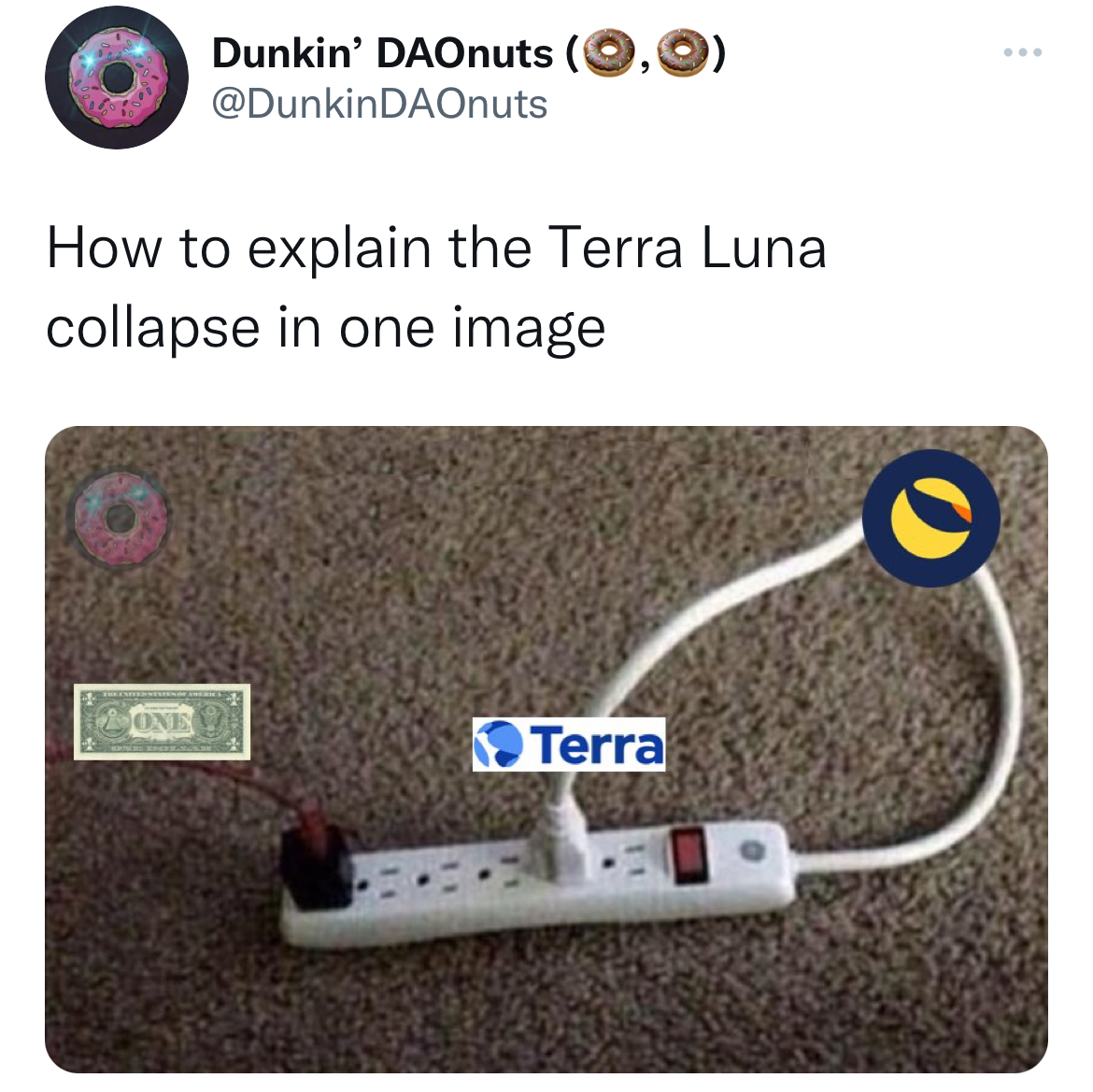 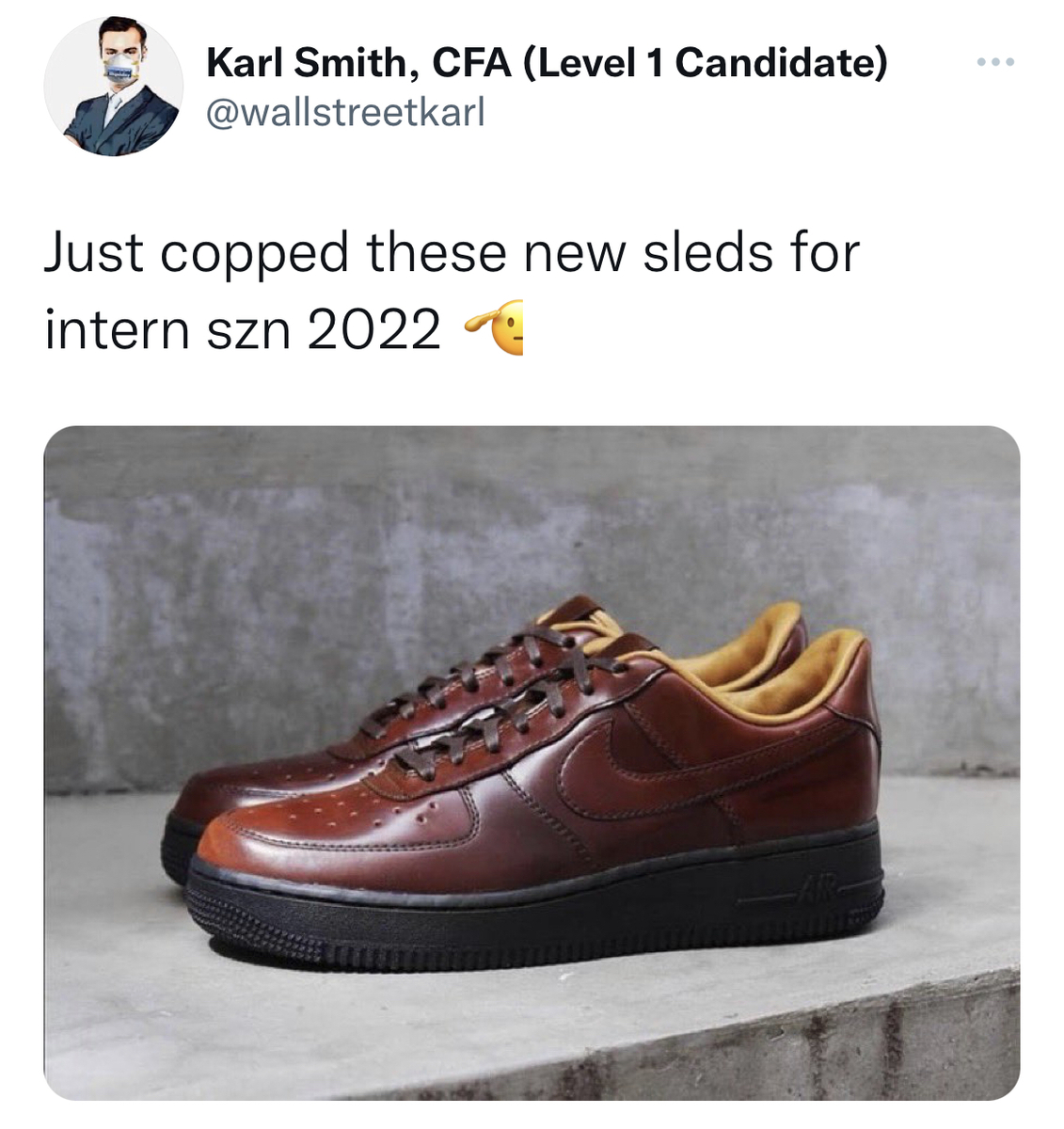