Reminder that there are only a few days left to enter the S*per B*wl tickets giveaway in partnership with Ansarada (y'all know what the *s are, we just can't say it because legal said so...). Link to enter here. Make em good. 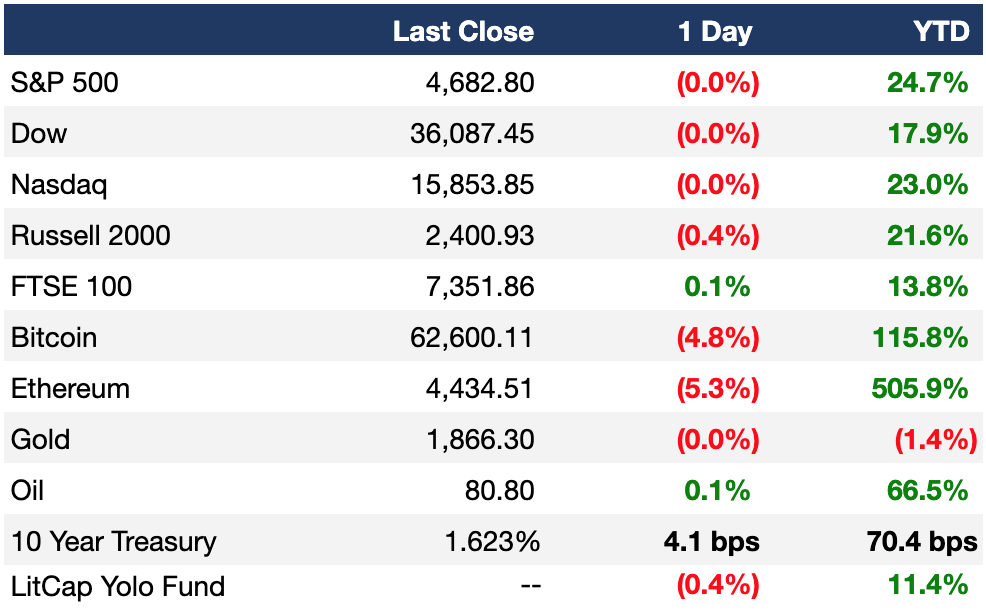 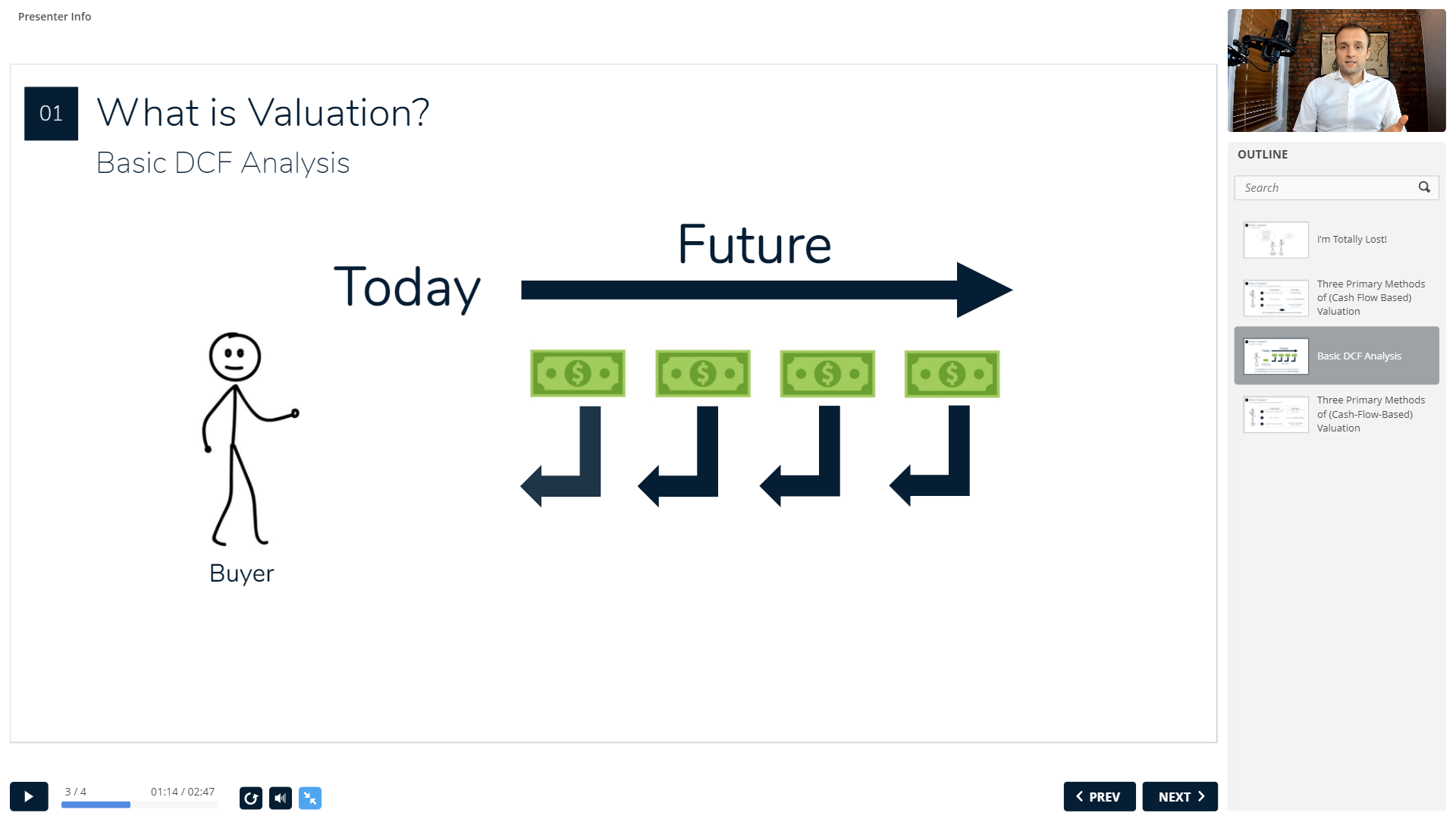 Finance|able has re-imagined finance training with a new, more intuitive approach that will help you land the job….crush it when you get there…and have a little fun in the process.

…and early users love it!

"the financeable platform is really one-of-a-kind"

"You are building something amazing. I really believe that you are going to change the face of finance education"

ExecSum subscribers get 30% off Finance|able's courses and their sitewide pass which gives access to all of their current and planned courses over the coming year (>$2,000 value). Just use discount code: execsum1

“I have never met anyone more dedicated to helping their students succeed!”

“I would not be where I am today, and cannot think of a better mentor & coach who has inspired me to reach for my wildest goals.”

Do you like Fantasy Sports action? Think you have the best stock picks?

Download the vig app here. Get in on the action today.

Candidates: We've also partnered up with Portal Jobs for a more hands-on approach to matching talent with relevant jobs. Fill out the form here and we'll get to work on placing you in a relevant gig. 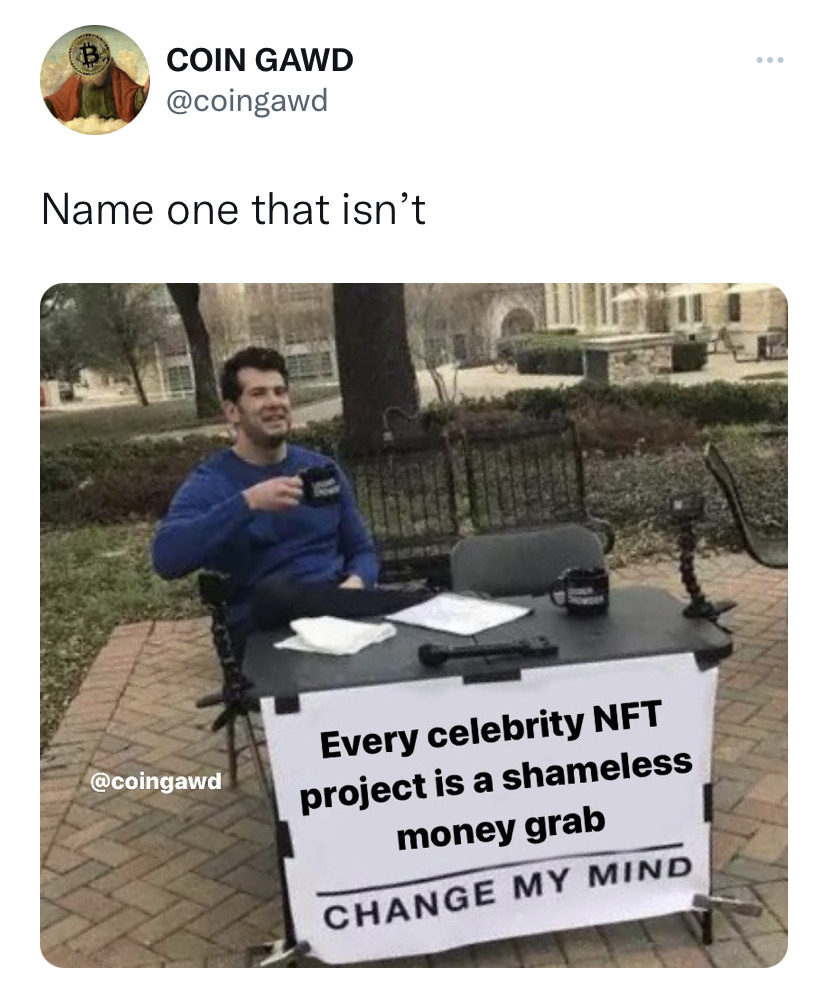