Jack Dorsey left his CEO role at Twitter to roast web3 VCs 24/7. Markets forgot about omicron, and indices all turned green yesterday. Cruise lines and reopening stocks led the recovery. Biden is putting free Covid tests in all of our stockings this year. Home sales data coming in hot.

Lots of story lines from yesterday but here's the TL;DR (the Exec Sum of Exec Sum):

Reminder: US equity markets are closed on Friday and so is the LitCapital office. With that said, no email on Friday.

LASTLY, we're excited to reintroduce our referral program with new links for y'all to use. Test it out by referring your friends with the link below. All we're asking for this Christmas is at least one referral from all y'all and we'll continue to deliver the news and the memes 🙏 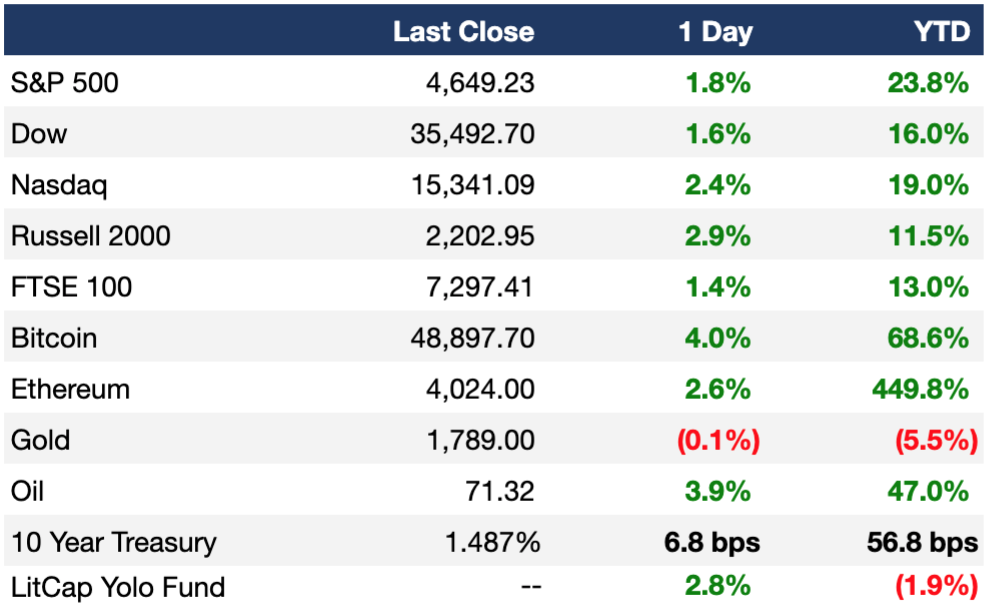 A Message From La Aurora

Did you forget your big shot level one analyst cousin was coming to Christmas dinner?

Don’t stress, La Aurora’s cigar sampler packs are the perfect gift for anyone on your nice list…..and definitely the best way to slip out of the family time nightmare for your own break.

Don’t get caught gifting crypto to your cousin this holiday season. 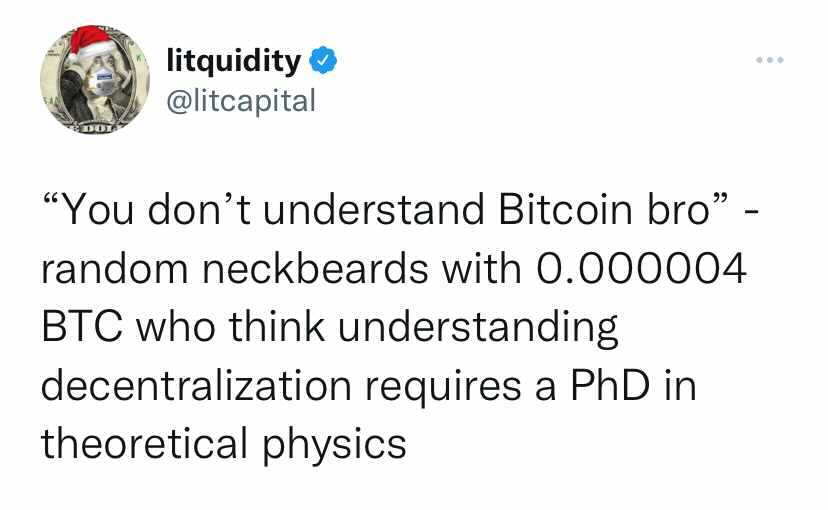 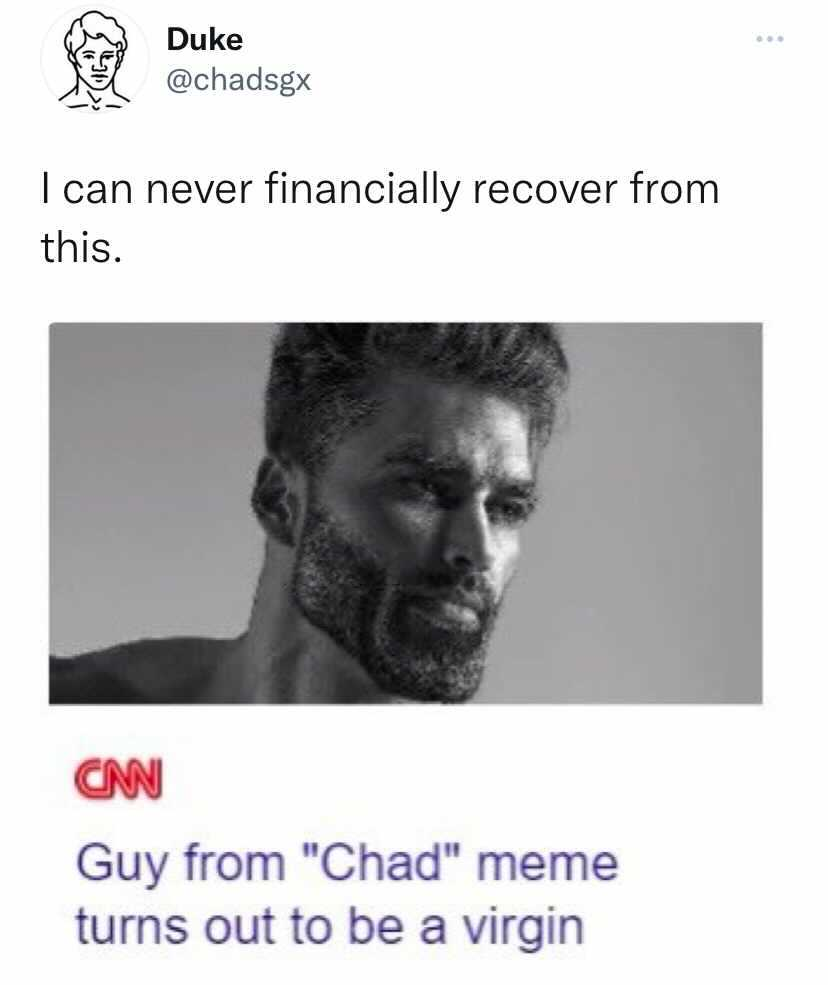 👀 If you're an accredited investor or qualified purchaser and want access to proprietary early-stage venture deal flow from the LitCap team, fill out this survey. Preference given to those who are most involved with our platform.