It's Friday, Mariah Carey has appeared from the woodwork again, Miami's streets are clogged with crypto / NFT / tech nerds, and the November jobs report is set to drop this morning.

Or should we say "gm". It's Friday, Mariah Carey has appeared from the woodwork again, Miami's streets are clogged with crypto / NFT / tech nerds, and the November jobs report is set to drop this morning.

With the holidays fast approaching, we've got some treats in store for the Exec Sum fam. Stay tuned for more next week. For now, the team will be getting lit af at Art Basel events. Le

Have a great weekend, all. 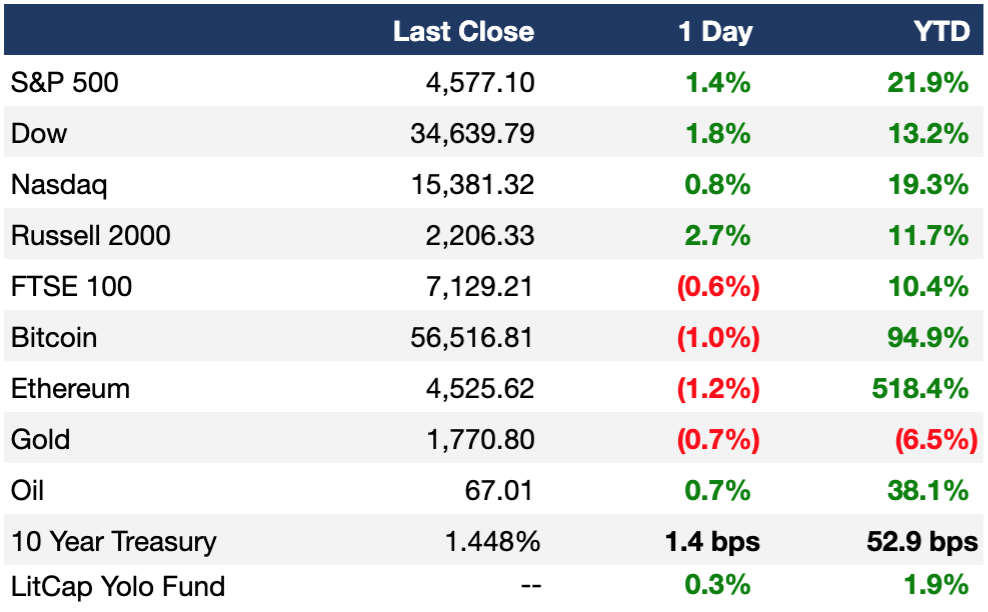 I’ve been writing about Capital Allocators for a few weeks now, and if you haven’t checked out the pod, I’m telling you – it slaps. The guest library is seriously deeper than the 2018 Gold State Warriors with some of the biggest name in institutional investing. Subscribe on Apple, Spotify, or wherever you listen to podcasts.

Today I want to tell you about Capital Allocators University – a live, online cohort for senior investment professionals. CAU is an opportunity for like-minded peers in institutional investing to learn from subject matter experts and connect to compound relationships.

Registration for the April 2022 cohort will open in January. Space is limited, so join the waitlist today.

Lean more and join the waitlist for Capital Allocators University 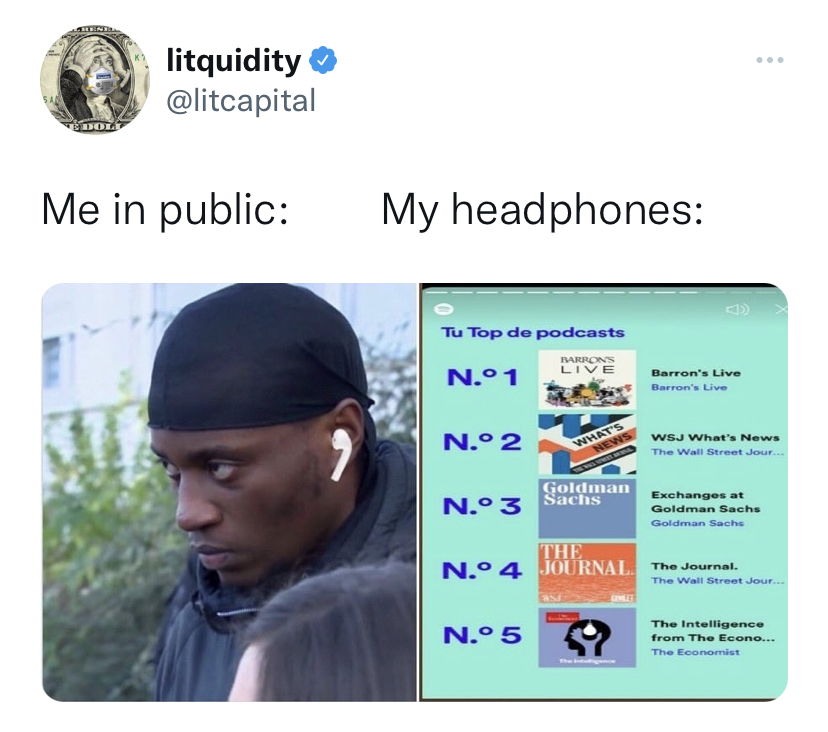 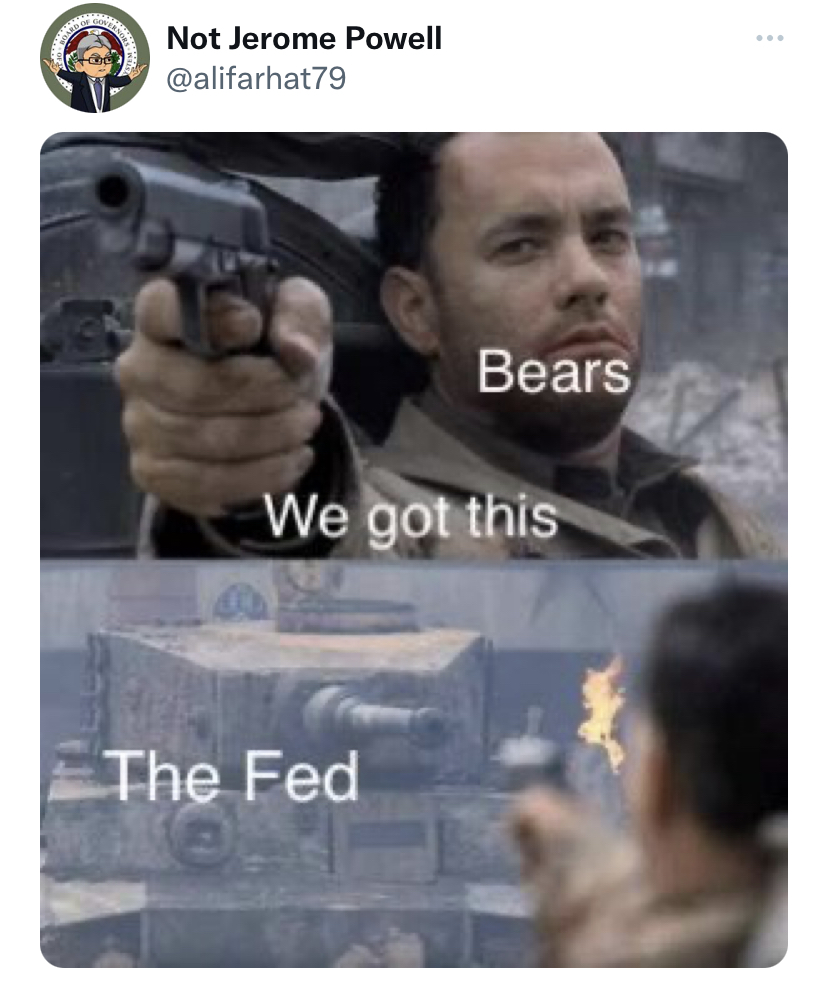 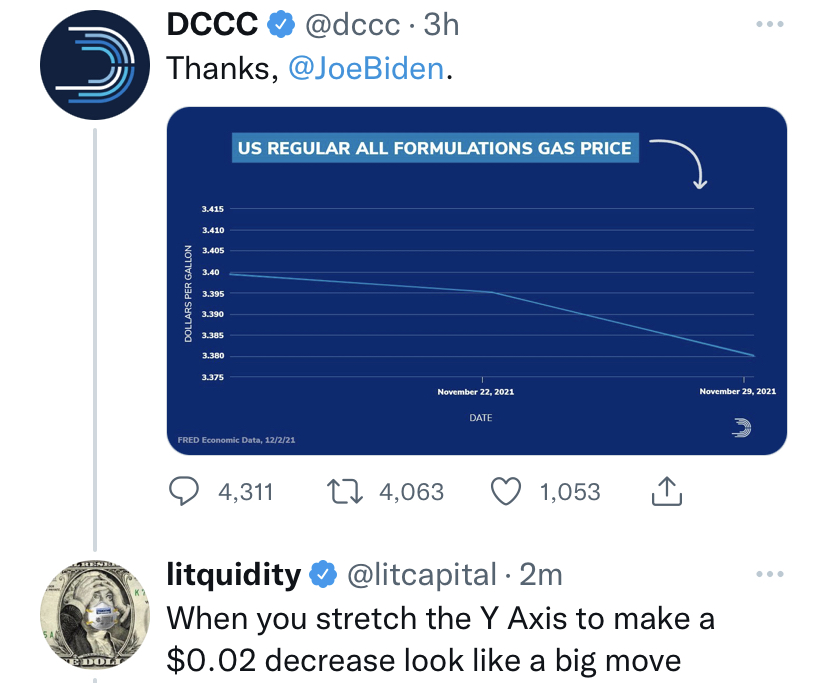