Another day, another record

US markets at fresh ATHs, earnings strong af, Ethereum above $4,600 for the first time, and things are feeling good overall

The US markets are at fresh ATHs yet again, earnings are strong af, Ethereum broke $4,600 for the first time, and things are feeling good overall rn.

If you're reading this email, you might see Exec Sum looks a bit different today. We're in the process of upgrading our home and the movers are still on their way. Still making some tweaks to the new template but we're happy with the new place. With that said, we'll be temporarily pausing our referral program for a few weeks to upgrade it and make things run smoother. In the meantime, we're offering 15% at our merch store to all our readers w/ code thx15 (good thru next Sunday).

Stay tuned for a yuge giveaway announcement and the buy side comp survey results before end of week. We're excited to see this community grow and want to continue giving back as much as we can. Thx for being a part of the Exec Sum fam. 🤝

And lastly, shoutout to today's sponsor, Motley Fool, they've got a report on their latest investment thesis here (more info below). 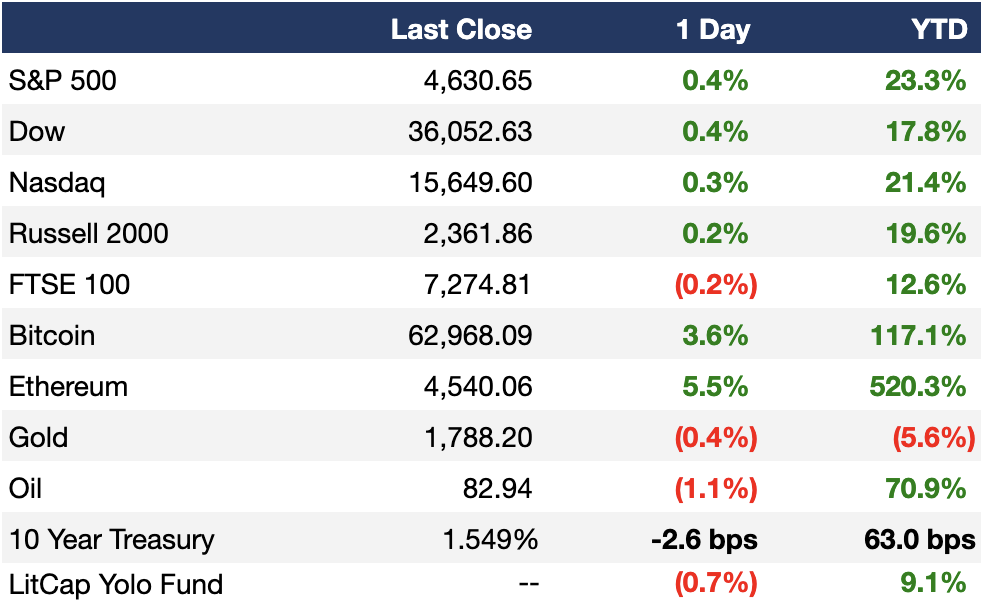 A Message From Motley Fool

Should you consider 5G stocks?

If you know much about us at theMotley Fool then you probably know how well we’ve done identifying massive technological trends and then finding stocks that can benefit in potentially explosive ways.

So what are we seeing today that might be the next big world-changing trend?

Get the Free Report

*Returns as of 10/15/21. Past performance is not a guarantee of future results.

If you're looking to break into finance, lateral, or move out, check out our Litquidity Search Partners job board right here. We've got 80+ jobs spanning IB, S&T, VC, tech, private equity, DeFi, CorpDev and more.

If you're looking to hire candidates and want to post a job, all you have to do is hit submit on the job board. 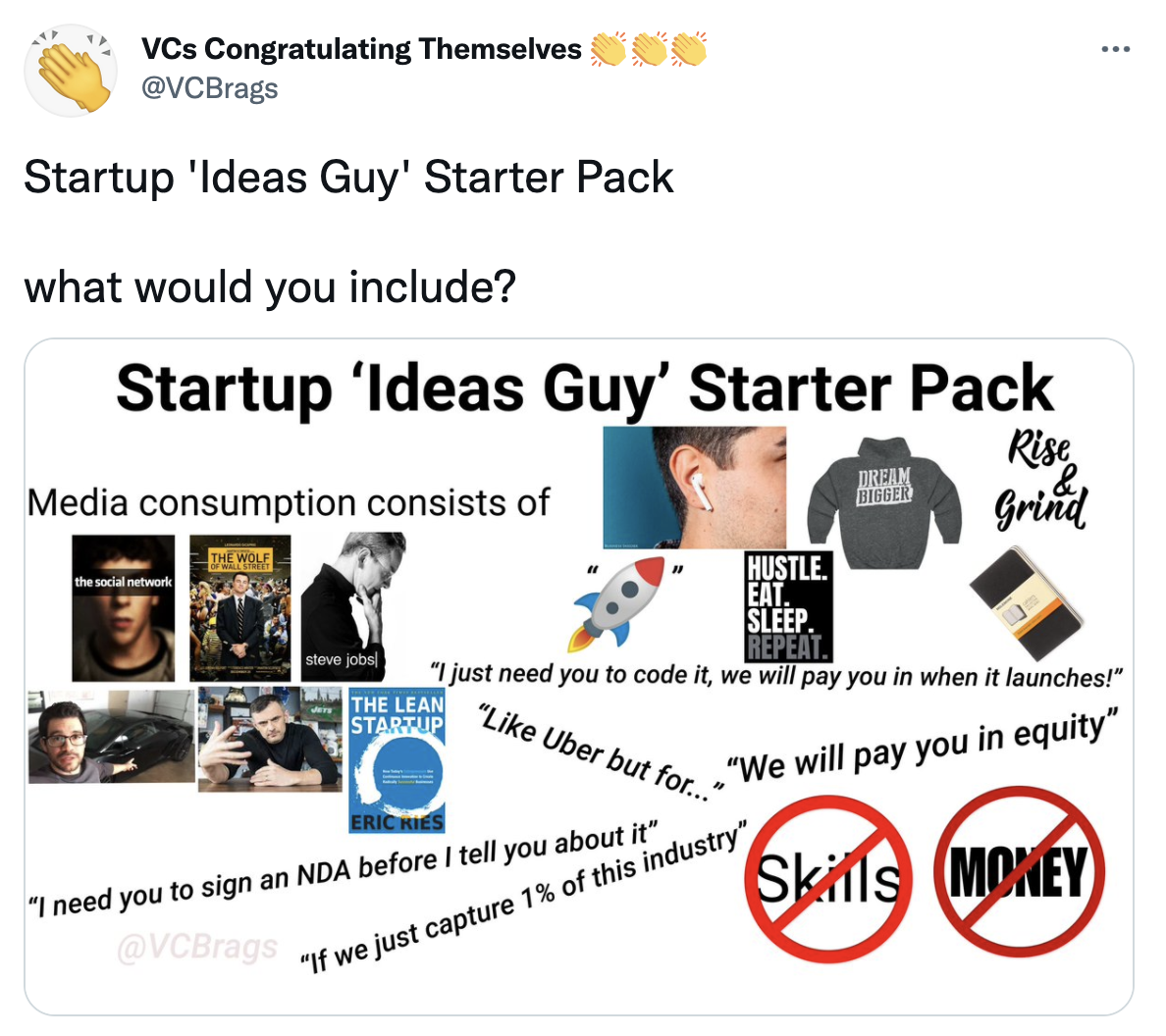 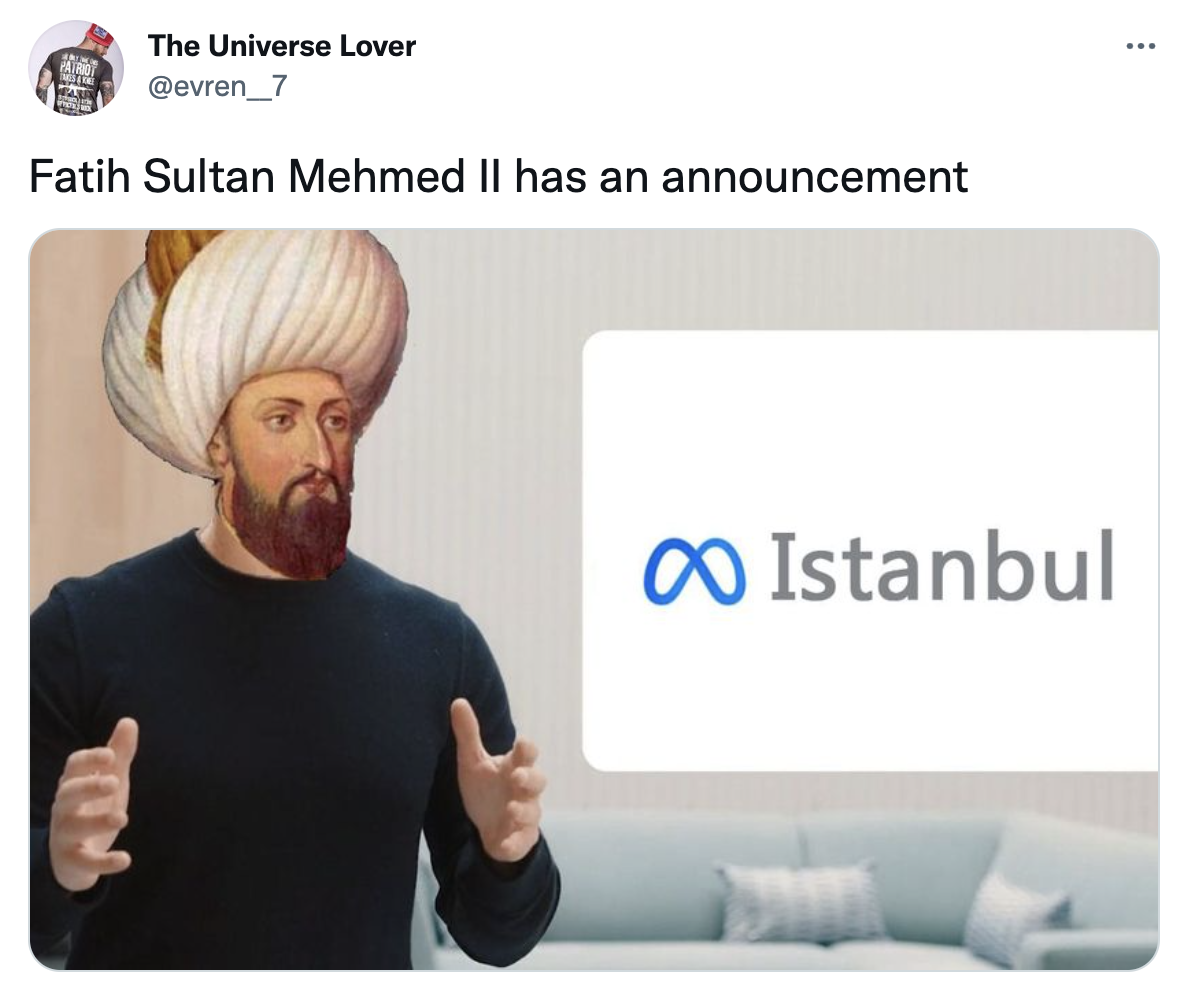