AMC invested in a gold mine (literally), oil prices continue to pull back from highs, a permanent daylight saving time bill passed in the Senate, New Zealand reopened its borders, Saudi Arabia considers accepting the yuan over dollars for China oil sales, and Amazon won EU approval to buy MGM.

AMC invested in a gold mine (literally), oil prices continue to pull back from highs, a permanent daylight saving time bill passed in the Senate, New Zealand reopened its borders, Saudi Arabia considers accepting the yuan over dollars for China oil sales, and Amazon won EU approval to buy MGM.

New Big Swinging Decks episode is out now. Tune in to hear Lit and Mark answer some of their shareholders' biggest questions. Check out BSD on Spotify and Apple Podcasts 🤝 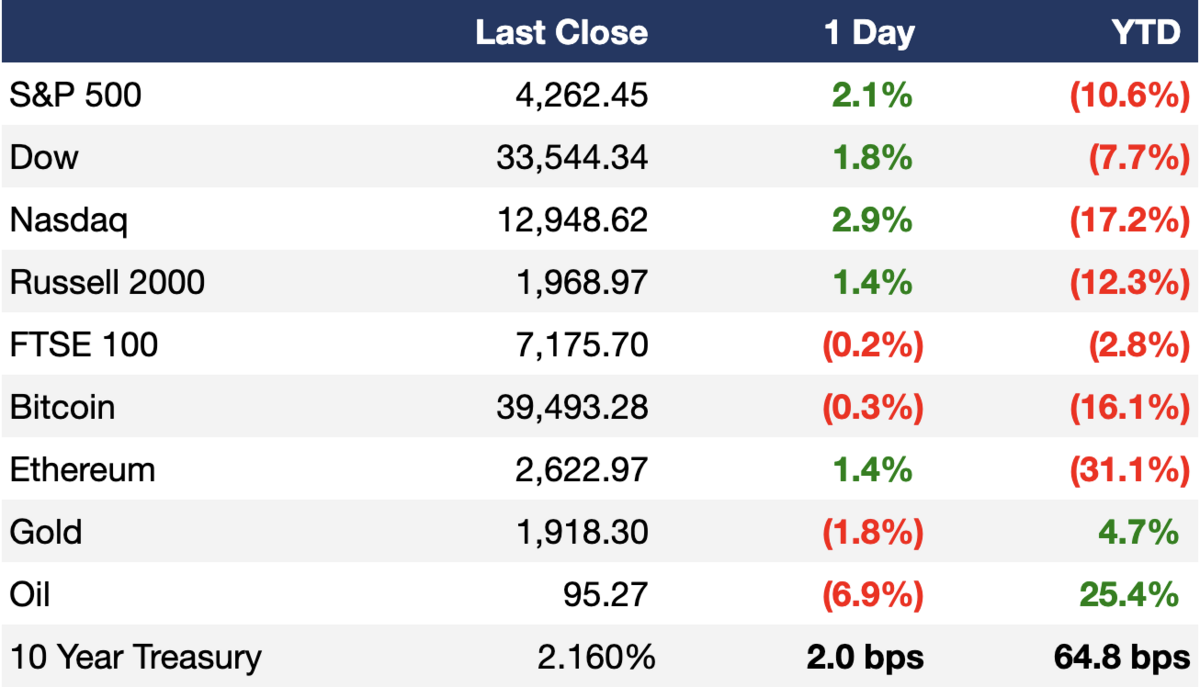 Karl Stuns the Office with His “Double Down” Bracket

I told Karl to make an investment bracket to kick off tournament season. And this is what he gave me…. What on Earth was he thinking? He goes right to the final four and most of his picks are absolute dogs.

There's only one prediction here I can get behind— contemporary art winning it all.

After all, contemporary art prices outpaced the S&P 500 by over 2x from 1995-2021. Plus, when inflation's above 3% like it is this second, it appreciates by 23.2% annually. And what's more incredible, Deloitte predicts that the global value of art will grow by $1 trillion by 2026.

Of course, all of this is amazing if you have $5,000,000 on hand to buy Picassos and Warhols— for the rest of us, there's Masterworks.

They're the $1B investing platform that files paintings with the SEC and take them public on their platform. In other words, you can diversify your portfolio with literal masterpieces for less than the cost of a yearly Bloomberg Terminal subscription.

I'm a massive fan of masterworks and have personally invested in several of their paintings. And, I wouldn't hype them up if I didn't think they were the real deal.

As a bonus, first 100 clicks get a new exclusive offer

This week, Lit & Mark answer their shareholder’s burning questions on everything from the value of an MBA in today’s economy to “non-target” vs. “target” cheeks for clappin'. Drop your HP-12C, pick up your AirPods, and tune in to the most entertaining podcast in finance. Check out BSD on Spotify and Apple Podcasts.

As always, shoutout to CoinFLEX.US for making this podcast possible. Remember that we are hosting a Twitter spaces with CoinFLEX this Friday at 8 PM EST! We'll discuss our partnership with CoinFLEX, their US launch, and will be giving out prizes. 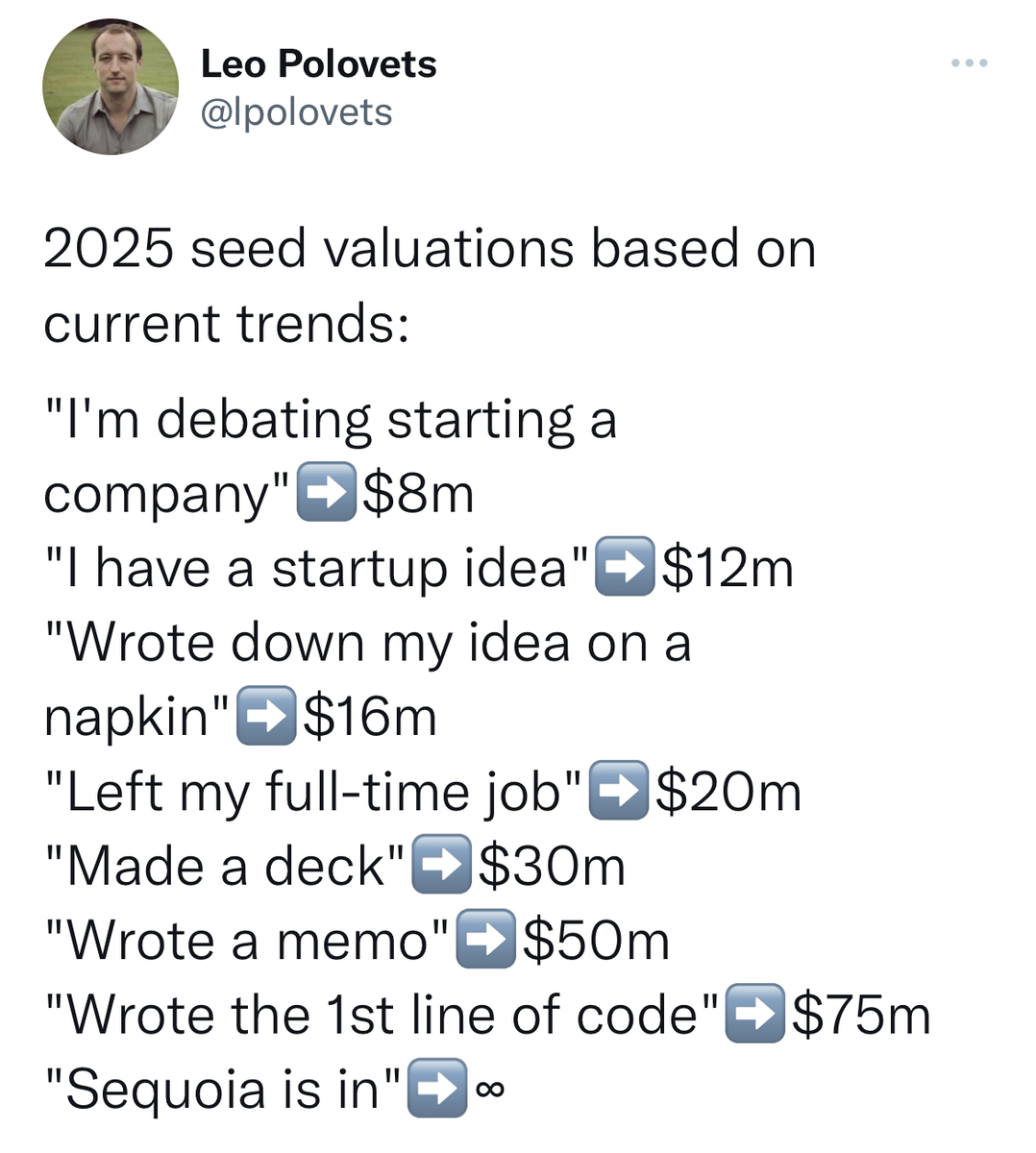 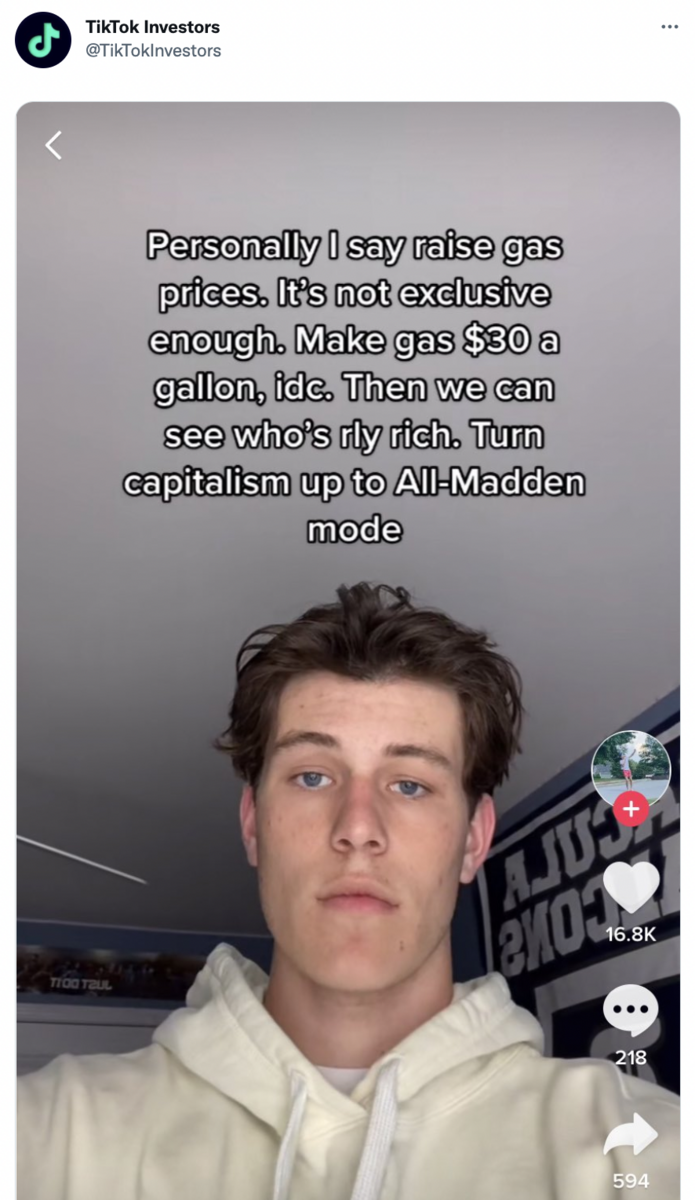