Ackman Is Getting Antsy

Ackman wants the Fed to get aggressive with rate hikes, China Covid cases continue to climb, McDonald's is poised to retain its board seats in its proxy fight with Icahn, more baby formula is headed to the US, and Lyft is the latest company to pause hiring.

Ackman wants the Fed to get aggressive with rate hikes, China Covid cases continue to climb, George Soros thinks civilization is done, WeWork's Adam Neumann is back, more baby formula is headed to the US, and Lyft is the latest company to pause hiring.

We are shocked and saddened to hear about the shooting at the Texas elementary school yesterday. Our thoughts and prayers and with the families impacted by this tragedy. 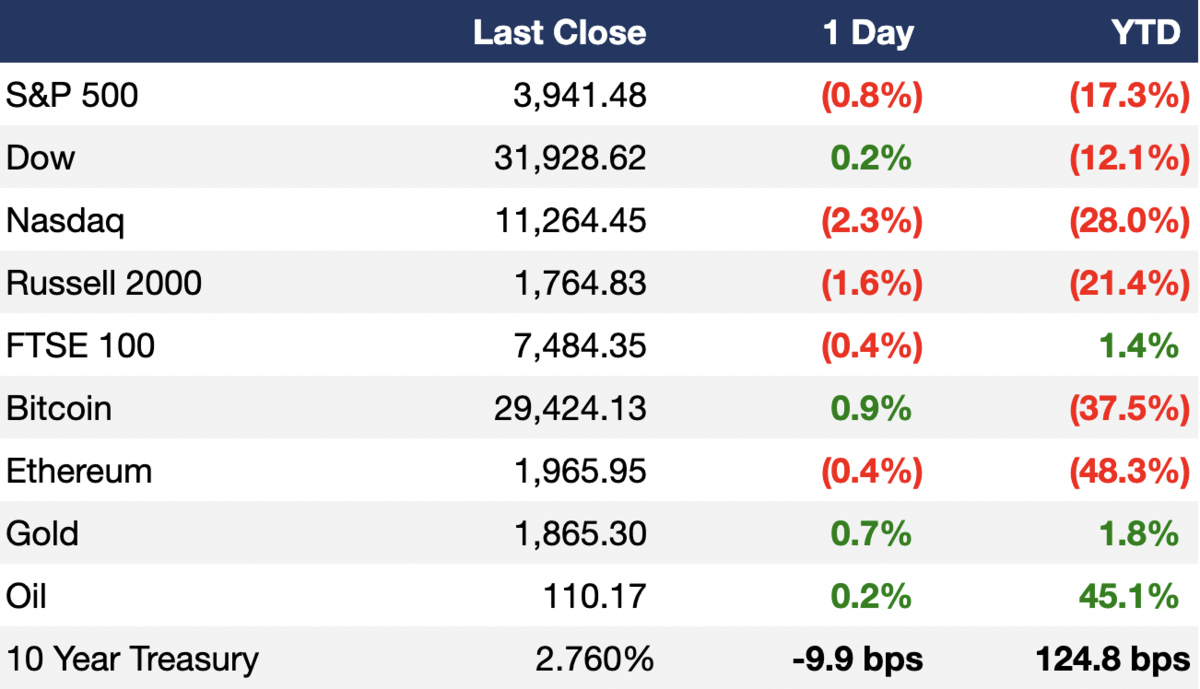 A Message From Kalshi 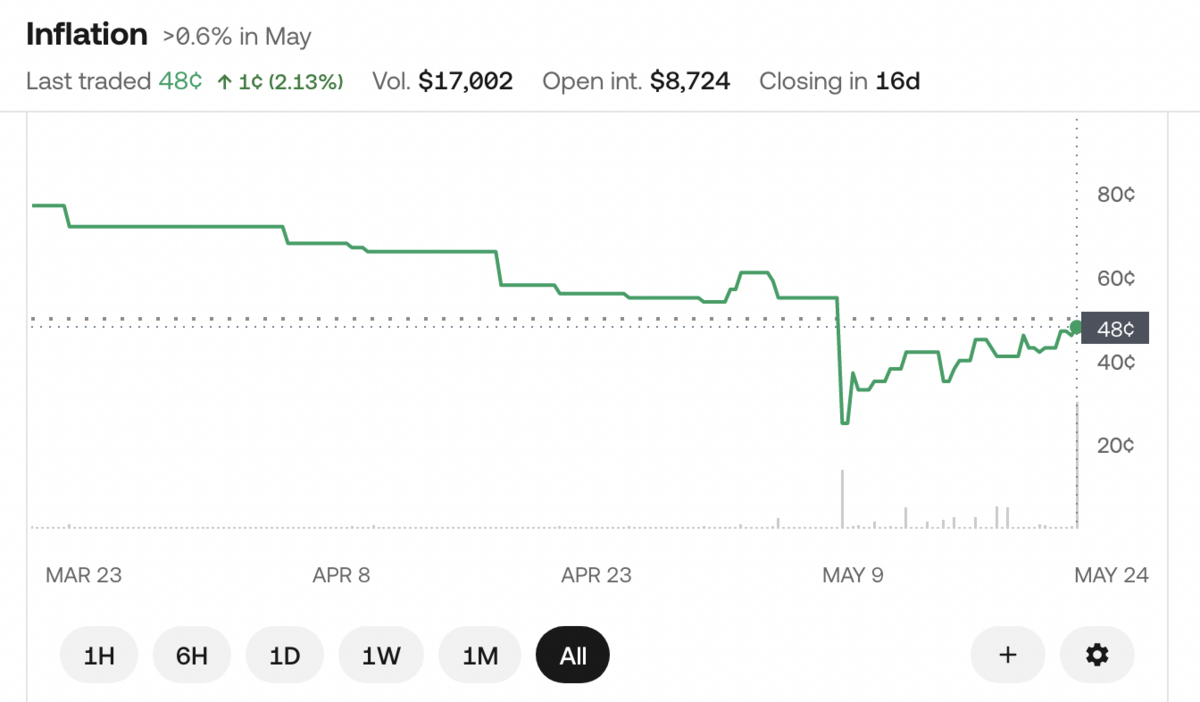 All Markets Are Crashing … Except Event Markets

Cryptocurrencies, ETFs, and stocks are all down as the country gears for the effects of high inflation, interest rates, and the global supply chain slowdown. Nowadays being down 15% means you’re doing well for yourself, and it seems like there’s no way to make consistent profits.

Luckily, Event Contracts are the best uncorrelated asset for trading directly on world events. Traders buy “Yes” or “No” shares predicting whether events will happen, and as the event becomes more or less likely, the value appreciates. Buying “Yes” on May inflation being higher than 0.6% will give 110% returns if correct.

Kalshi, the first regulated exchange for trading events, created Event Contracts so that you can directly control your profits. The first 500 clicks get priority access.

🚨 BIG SWINGING DECKS IS BACK 🚨

This week, Lit and Mark chat about the current state of crypto with Mark and Leslie Lamb of CoinFLEX.US. The duo talk about:

As always, catch the latest episode of our Big Swinging Decks podcast, presented by CoinFLEX.US, on Spotify, Apple, and YouTube 🤝

Click here to check out CoinFLEX.US and start earning yield. 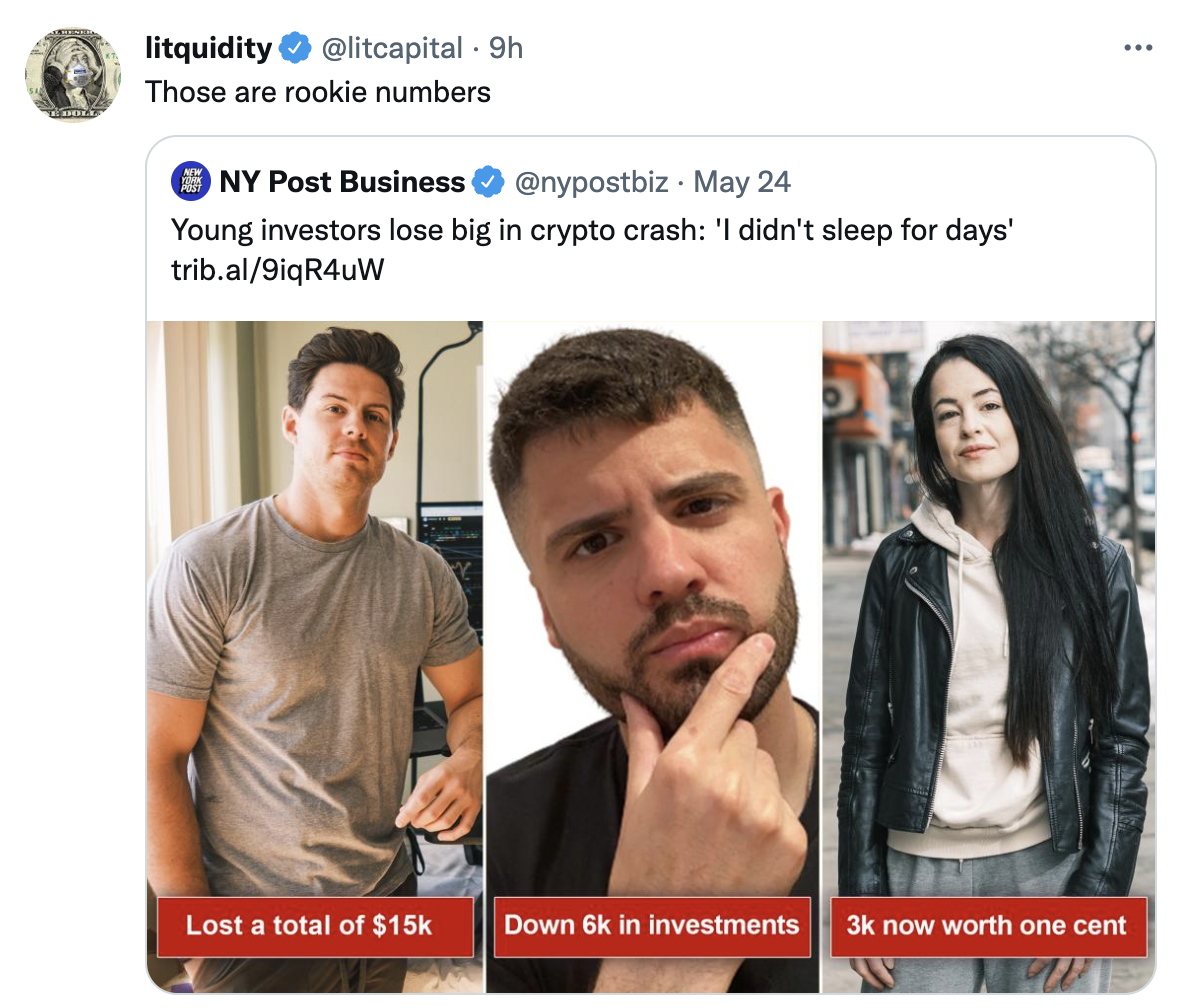 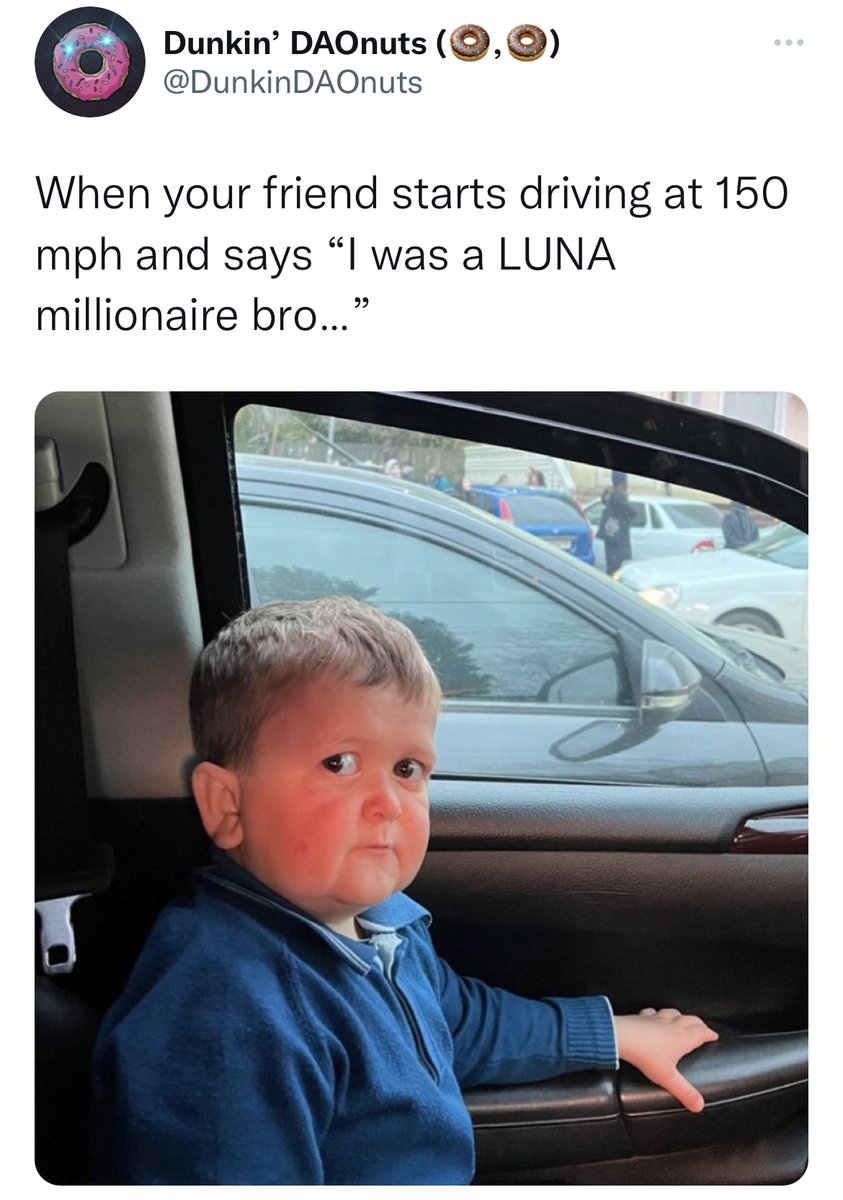 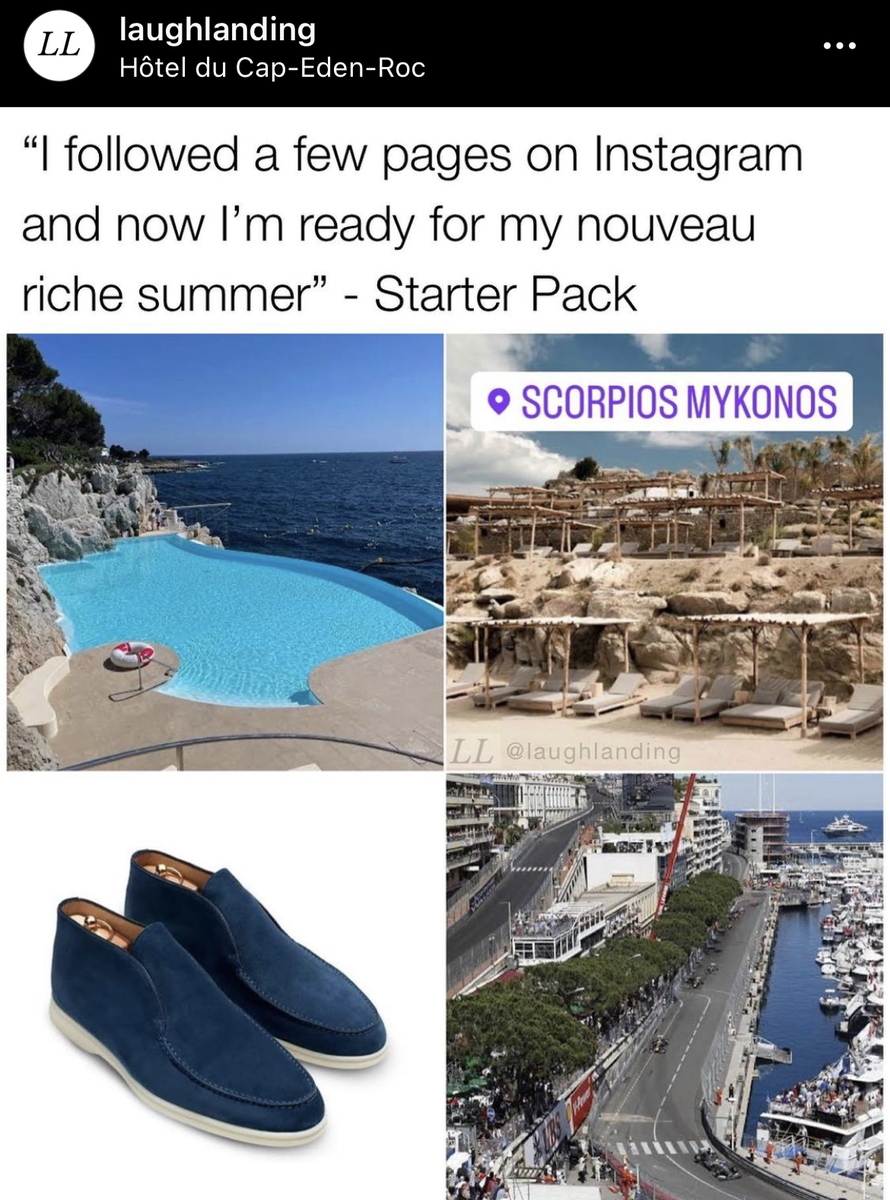