Musk plans to address the Twitter staff this week, FedEx is boosting its dividend, Apple struck a streaming deal with the MLS, the White House confirmed that Biden will visit Saudi Arabia in July, and the Fed has a hotly anticipated FOMC meeting today.

Musk plans to address the Twitter staff this week, FedEx is boosting its dividend, Apple struck a streaming deal with the MLS, the White House confirmed that Biden will visit Saudi Arabia in July, and the Fed has a hotly anticipated FOMC meeting today.

Not sure if this is a recession indicator, but you're about to be able to buy a "Jack & Coke" in a can. 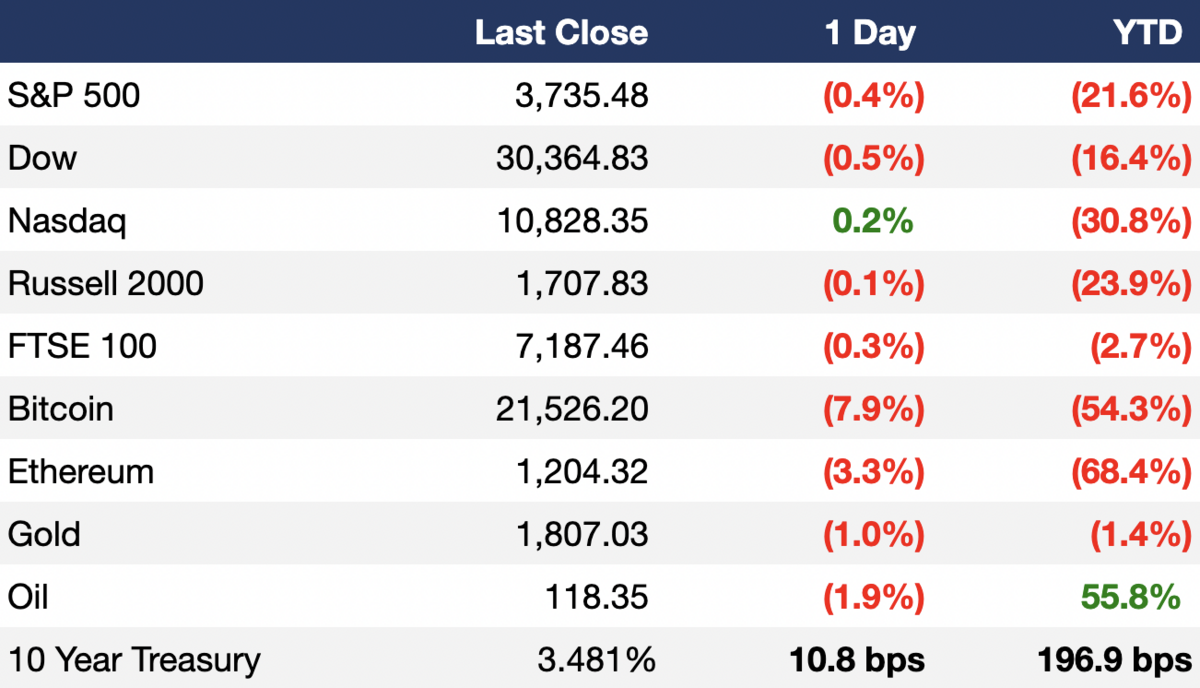 The economy’s on fire. Who would’ve thought printing $13 trillion would push inflation to a 41-year high? Other than, you know, mostly everyone.

I didn’t buy J Pow’s “inflation is transitory” narrative for a second. Regardless of whose fault it is, we have a difficult road ahead of us. It will probably go down like this:

Losing money never feels great. When it comes to investing, it’s inevitable. But remember that not all asset classes take a nosedive when the economy starts to crack. Take the art market, for example.

Literally, on the same day as Lehman Brothers collapsed in 2008, the art market began to boom, according to the Financial Times. Experts even called the high-end art market “bulletproof.”

Plus, when inflation is above 3%, Contemporary art prices appreciated by 23.2% annually on average. Simply put, this could be the safe-haven asset we all need.

So how can you add this hedge to your portfolio if you don’t know anything about art or have millions to spend on paintings?

Well Masterworks, the award-winning investing platform, has destroyed these roadblocks. They let you invest in shares of real masterpieces and their team picks out the winners for you. Best of all, there are no trading fees, no rug pulls, and all their offerings are SEC qualified. I would know. I’ve personally invested in a bunch of their paintings.

To diversify with the Exec Sum fam click this hot link

🚨Big Swinging Decks is Back🚨

This week, Lit and Mark answer ALL of the shareholder’s “Cash or Pass” requests in this special episode. Let's just say a lot of y'all are pent up and need to be bonk'd hard.

The duo gives their thoughts on everything from LBO’ing Central Park, to a strip club in the lobby of an investment bank, to Scrotox™.

Tune in to the most bizarre episode to date on Spotify and Apple, and don't forget about our new YouTube channel. 🤝

The BSD pod is proudly presented by CoinFLEX.US, home of the first interest-bearing stablecoin. Check 'em out here. 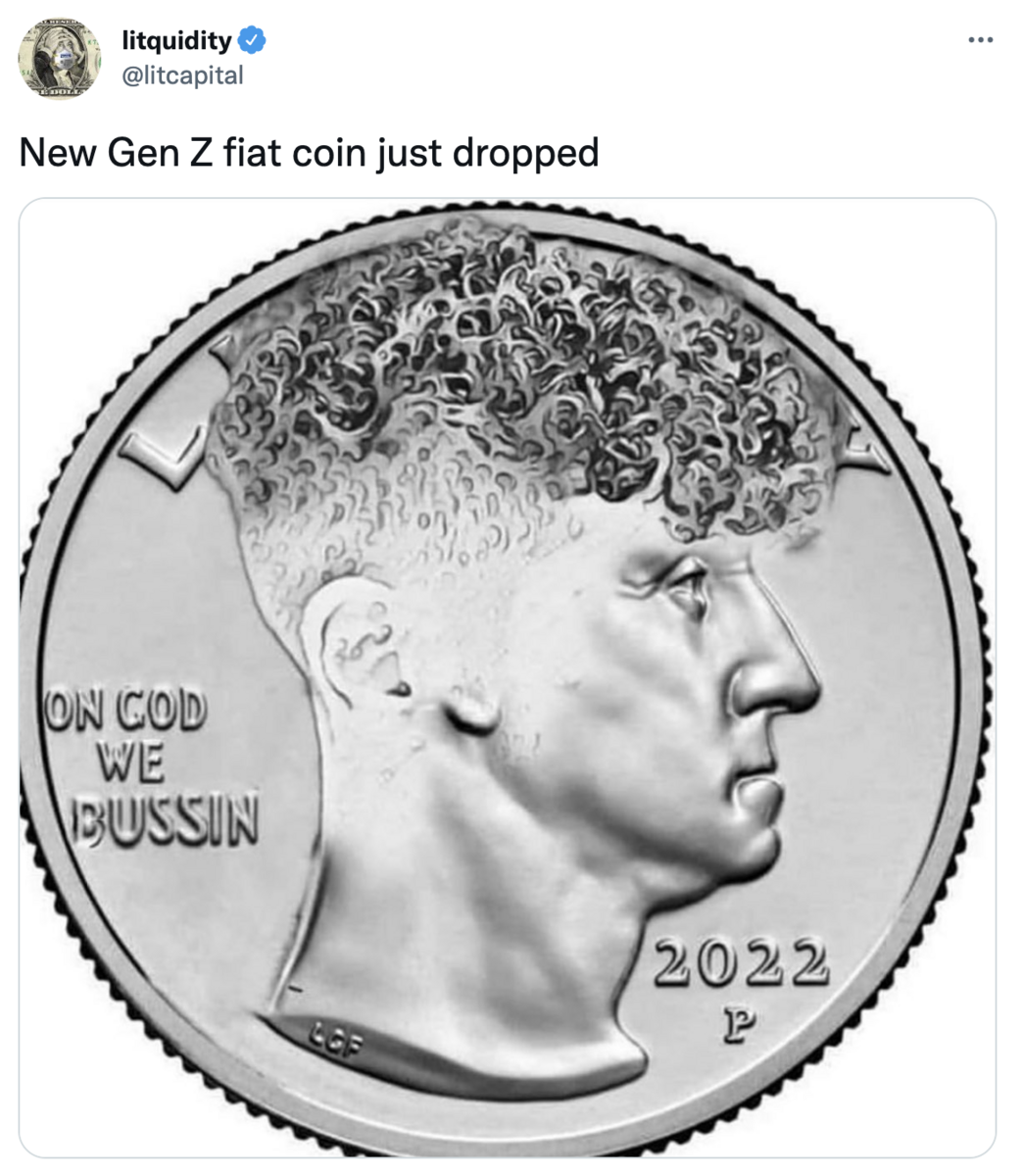 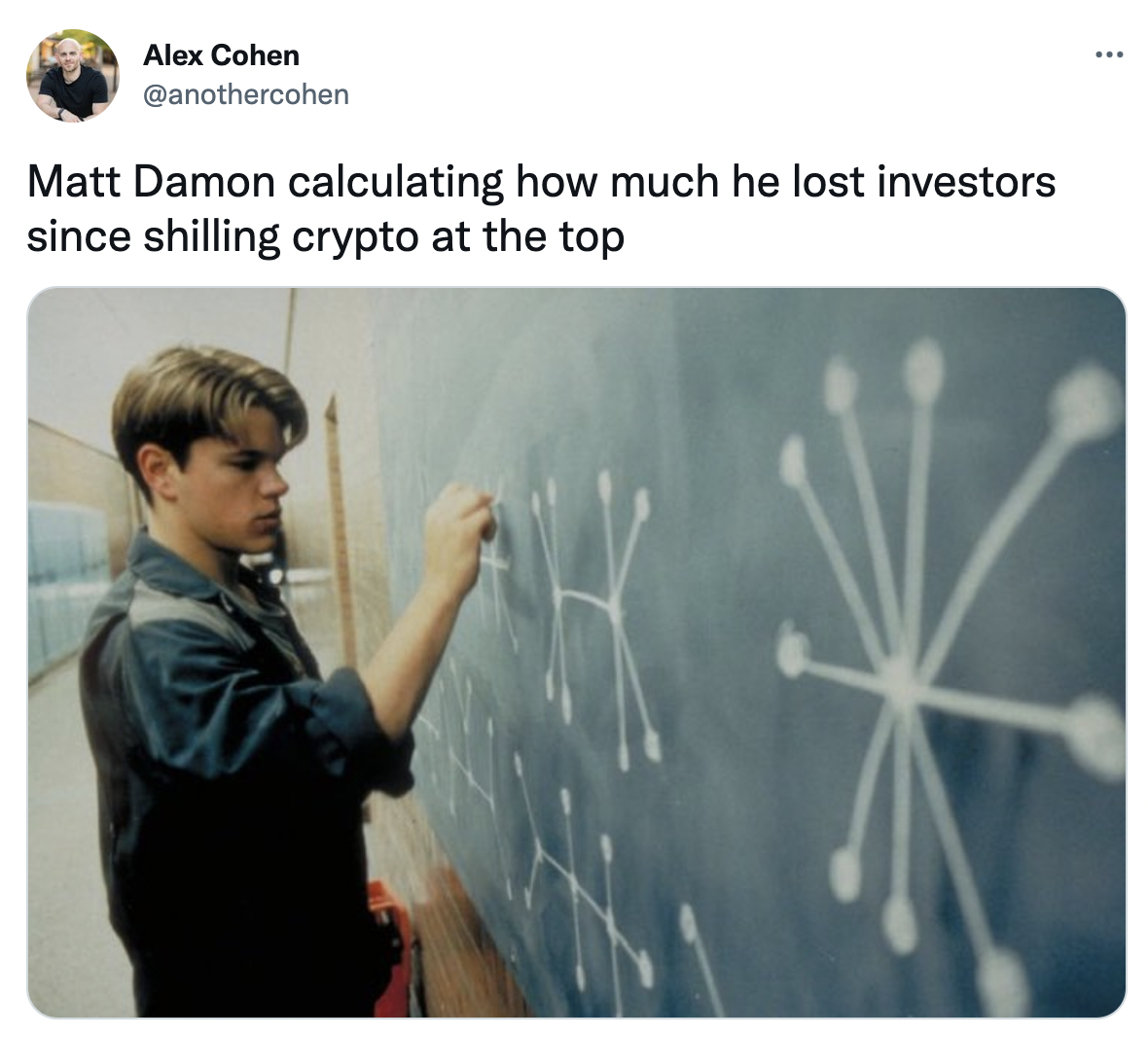